The Sun exclusively confirmed the 34-year-old actress had quit the ITV soap, and will leave in heartbreaking scenes later this year. 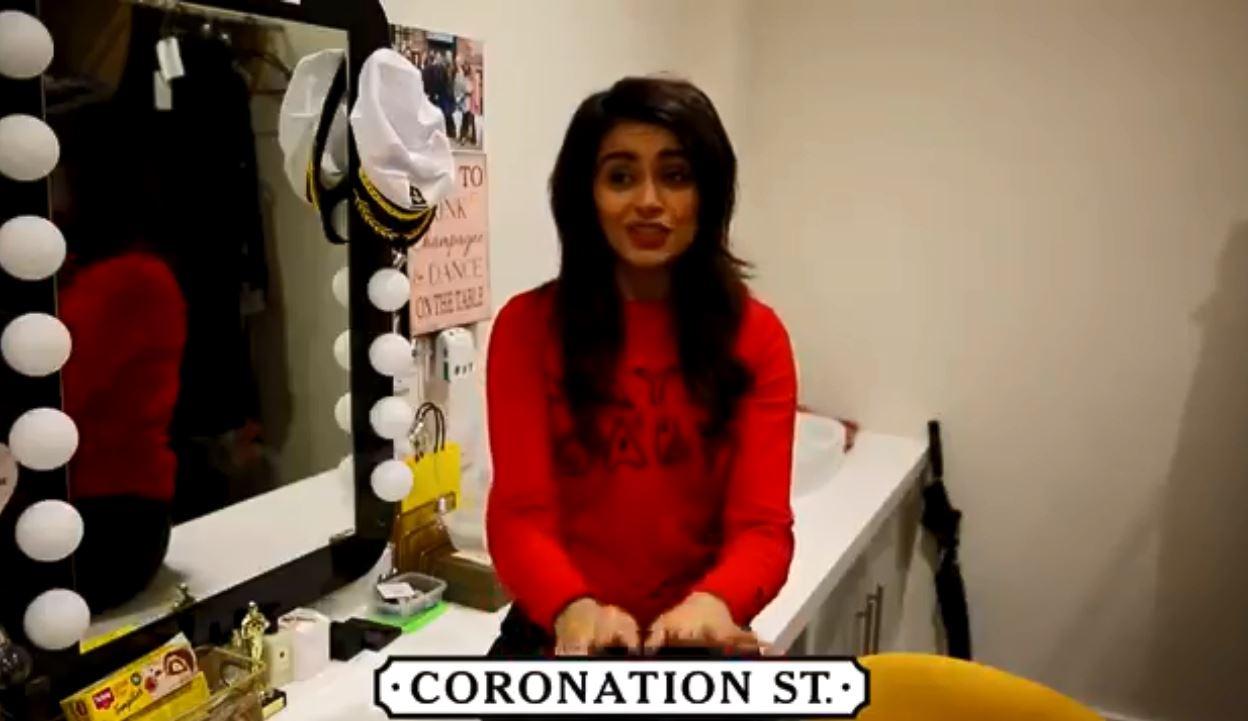 Taking to her official Twitter account today, Bhavna thanked Corrie fans for their kind words since the news of her departure broke.

She said: "I just wanted to give you a little message to say thank you so much for following Rana's journey and for the continued support of the storyline.

"I do have some news – my journey at Coronation Street will be coming to an end. 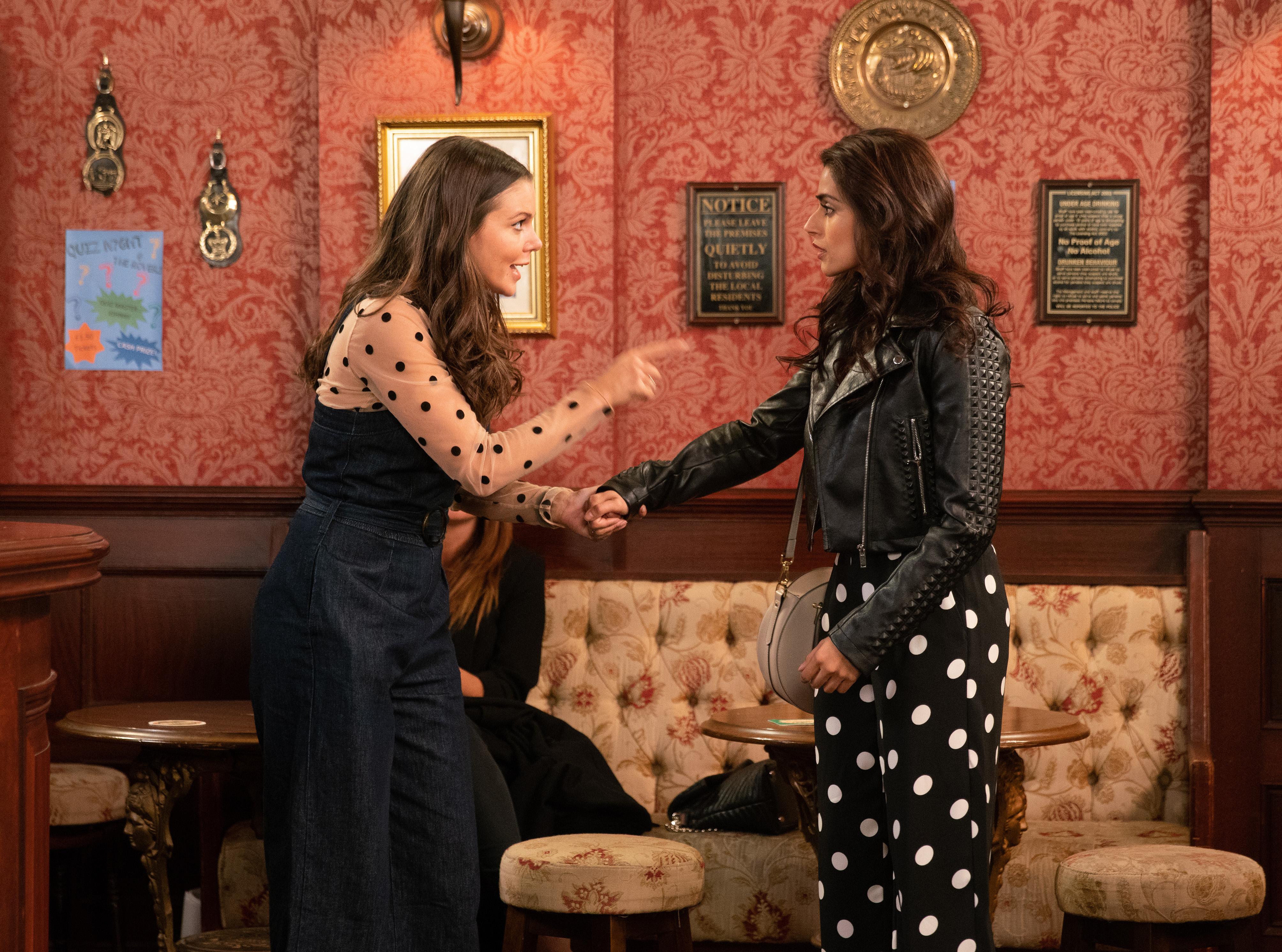 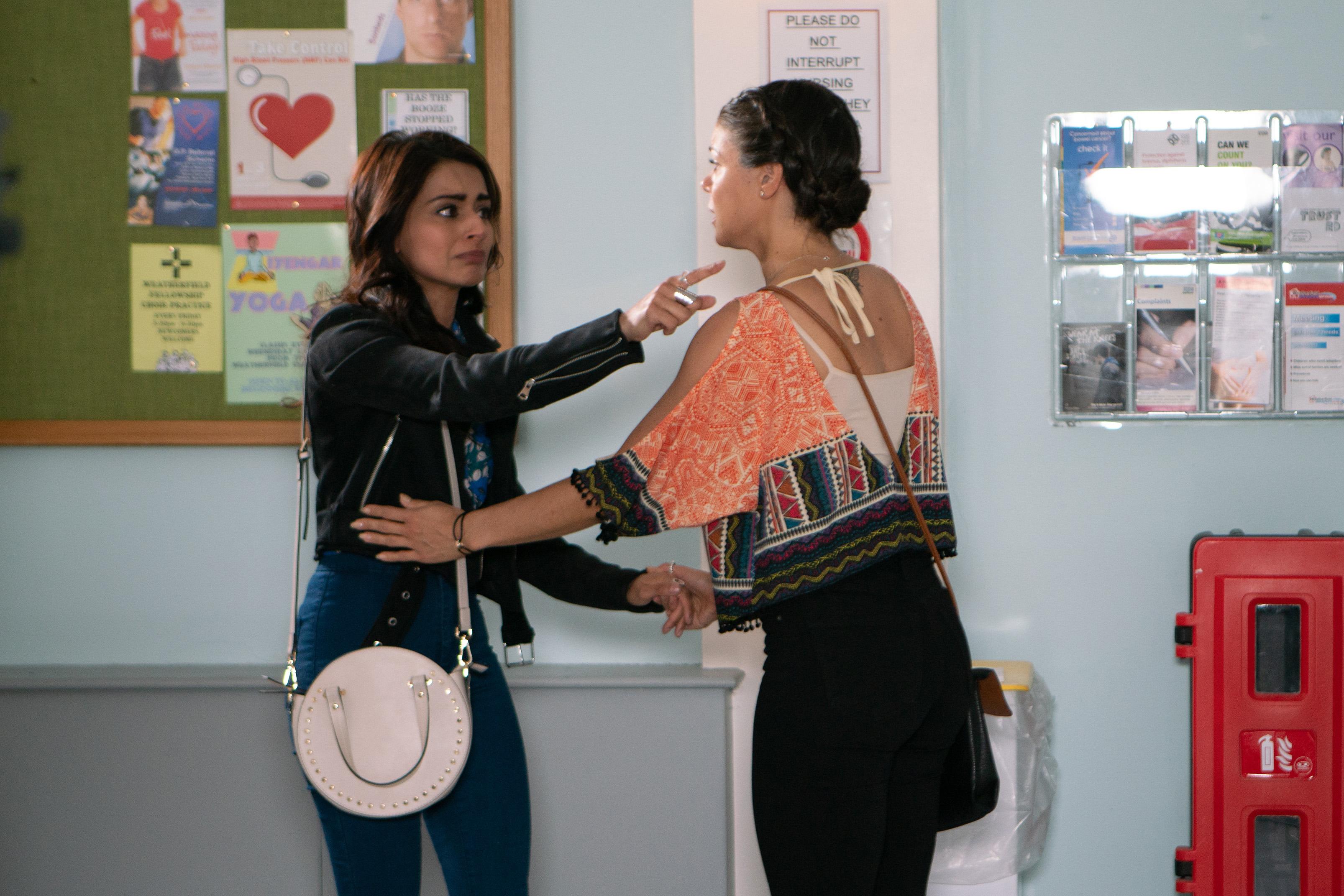 "I've had a wonderful time and there's still lots to film.

"I am really grateful to Iain our producer for respecting my decision to leave and we've come up with a wonderful exit storyline."

Bhavna joined Coronation Street as Rana in 2016 and quickly became a fan favourite after embarking on a lesbian romance with Kate.

Details of her death are being kept under wraps by secretive bosses on the ITV series but initial plans involved her dying on her wedding day to partner Kate Connor, played by Faye Brookes, 31.

The Sun understands that Bhavna — who has had roles in Doctors, Casualty and Citizen Khan — told former show boss Kate Oates last year that she wanted to try other projects.

And when new executive producer Iain Macleod joined she immediately told him of her plans, with script writers then beginning work on a dramatic exit. 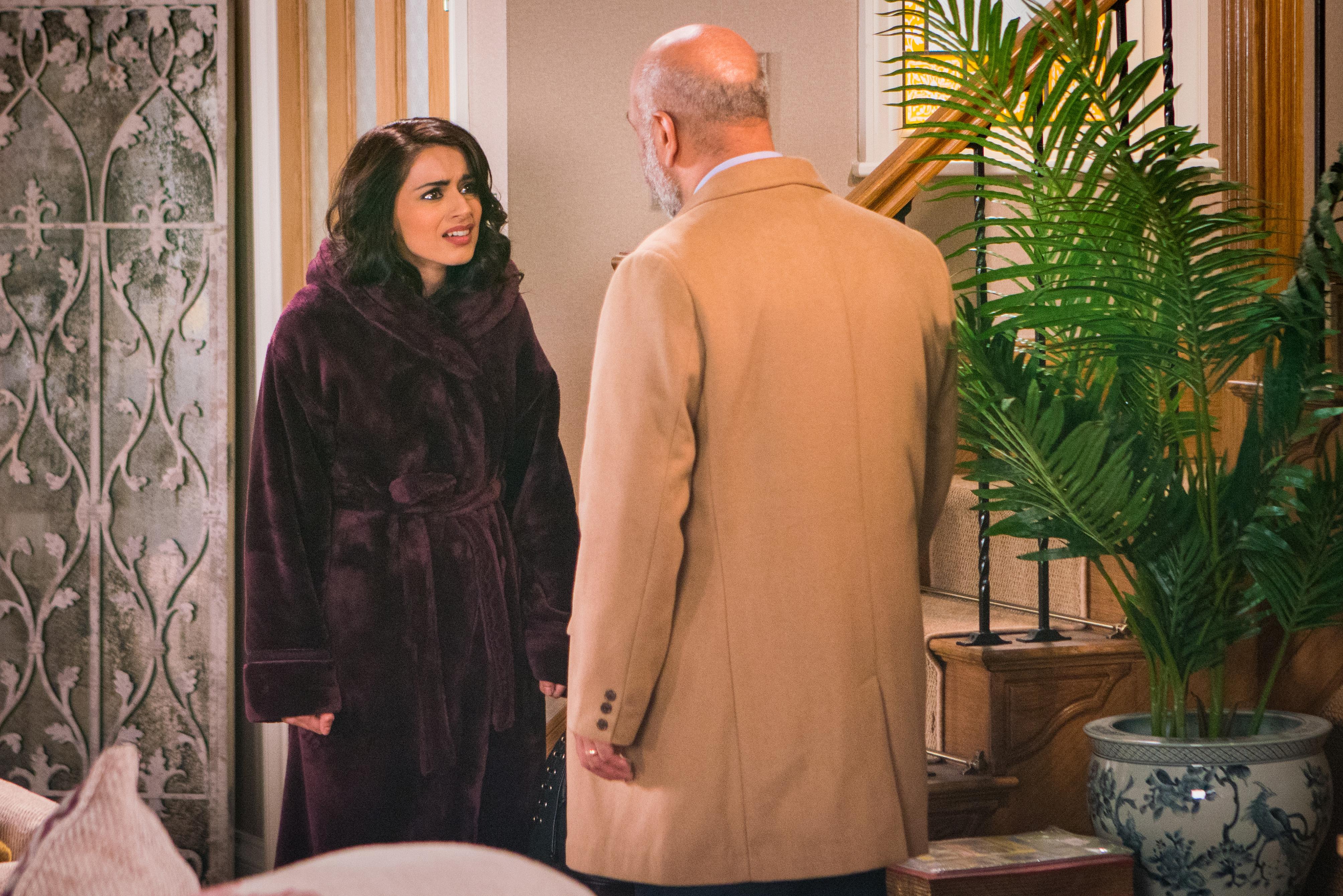 "She made the decision last year and spoke to producer Iain MacLeod when he joined the show about her plans to leave.

"She has been fully involved in the discussions about Rana's leaving story, the details of which we are hoping to keep under wraps for the viewers.

"Bhavna is a talented actress and we wish her every success for the future."

April 6, 2020, Comments Off on 58 Cute April Sale Items at Nordstrom For Under $50
We and our partners use cookies on this site to improve our service, perform analytics, personalize advertising, measure advertising performance, and remember website preferences.Ok