Coronation Street star Stephanie Beacham was confronted by a hammer-wielding burglar during a terrifying raid, a court heard.

The actress, 75, was at her £750,000 home in Bayswater, West London, when she allegedly came face-to-face with the intruder. 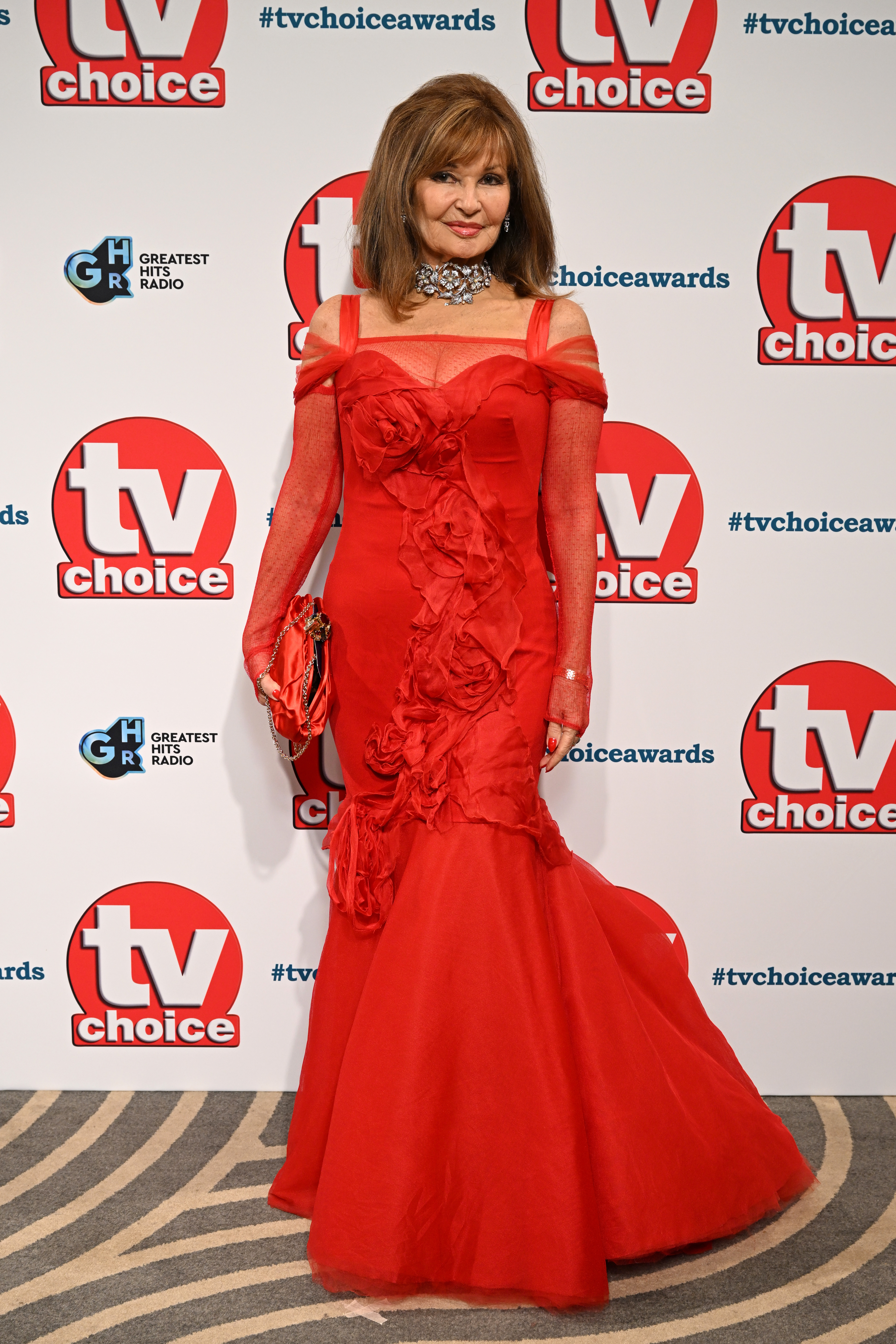 Stephanie, who also starred as Sable Colby in Dynasty, had her jewellery, keys, cheque book, purse and mobile phone stolen in the raid, a court heard.

David Wilson, 56, has been charged with aggravated burglary and robbery.

He appeared at Southwark Crown Court today where a three-day trial was set for February 8. 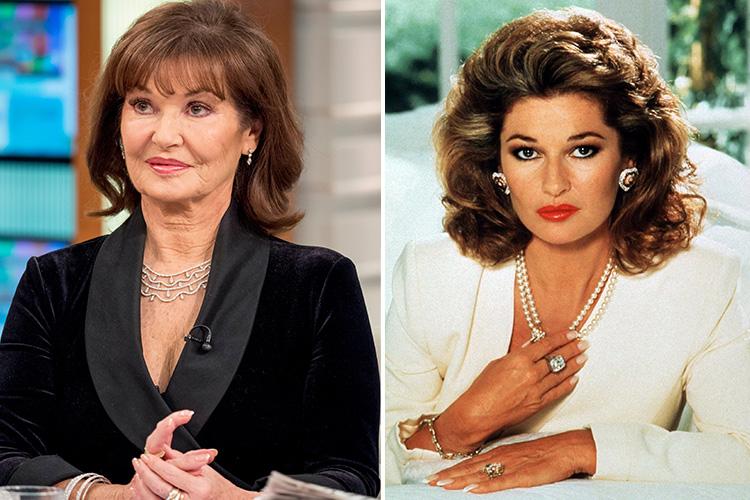 The lowdown on actress and Dynasty star Stephanie Beacham

The charge states he entered Stephanie's home “as a trespasser” to steal her possessions.

It says “at the time of the commission of the burglary", Wilson had "a weapon of offence, namely a hammer”.

He was remanded in custody with Stephanie expected to be called as a witness at the trial.

Prosecutor Gregor McKinley branded the actress an "elderly victim" as he urged the judge to set a trial date for next month. 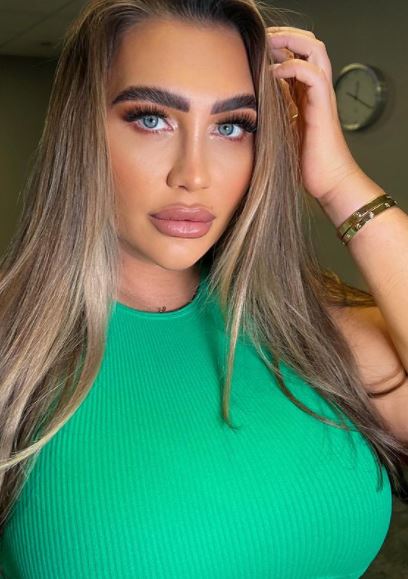 Lauren Goodger cruelly trolled as she sells £4,000 coat for charity 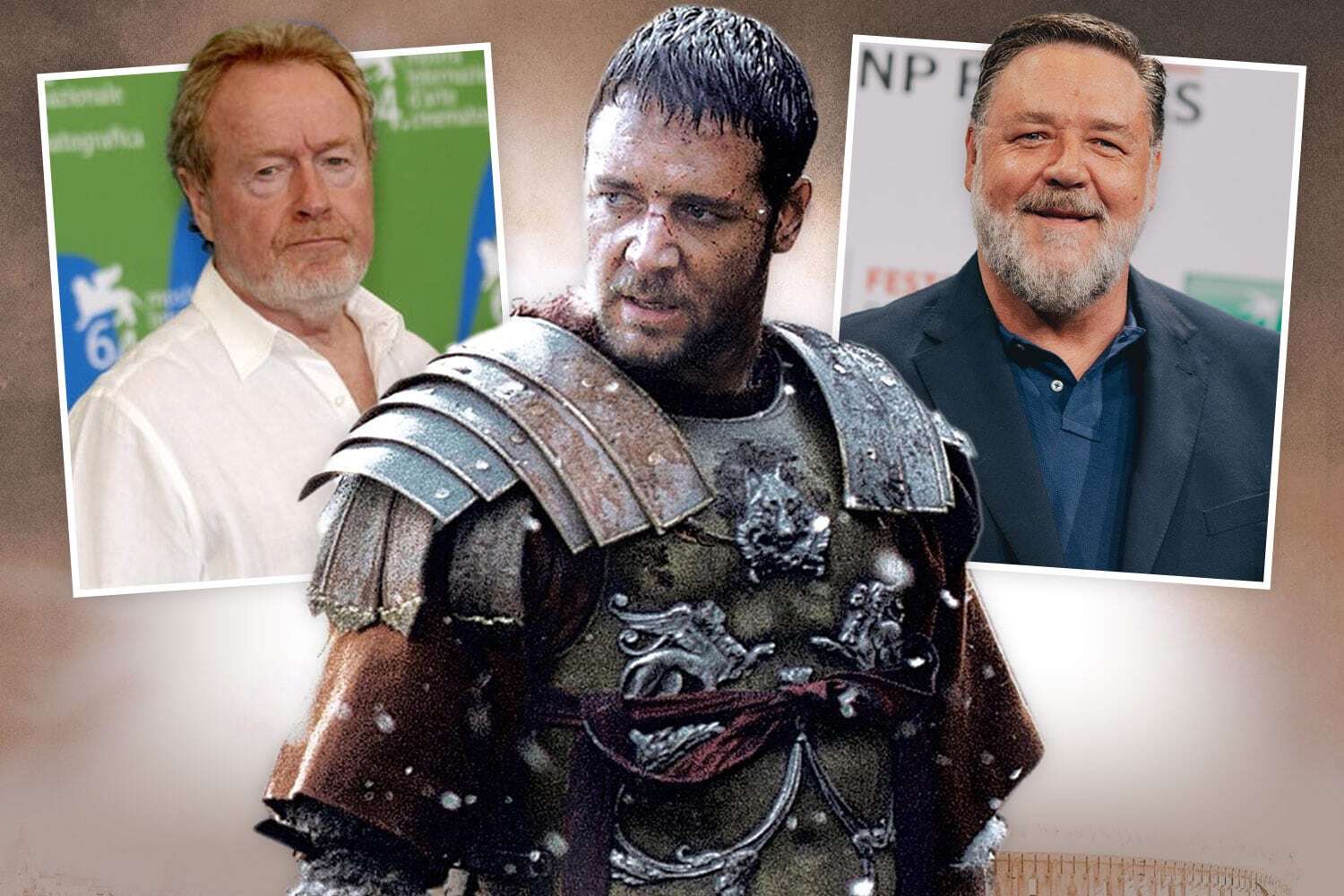 GLAD TO BE BACK 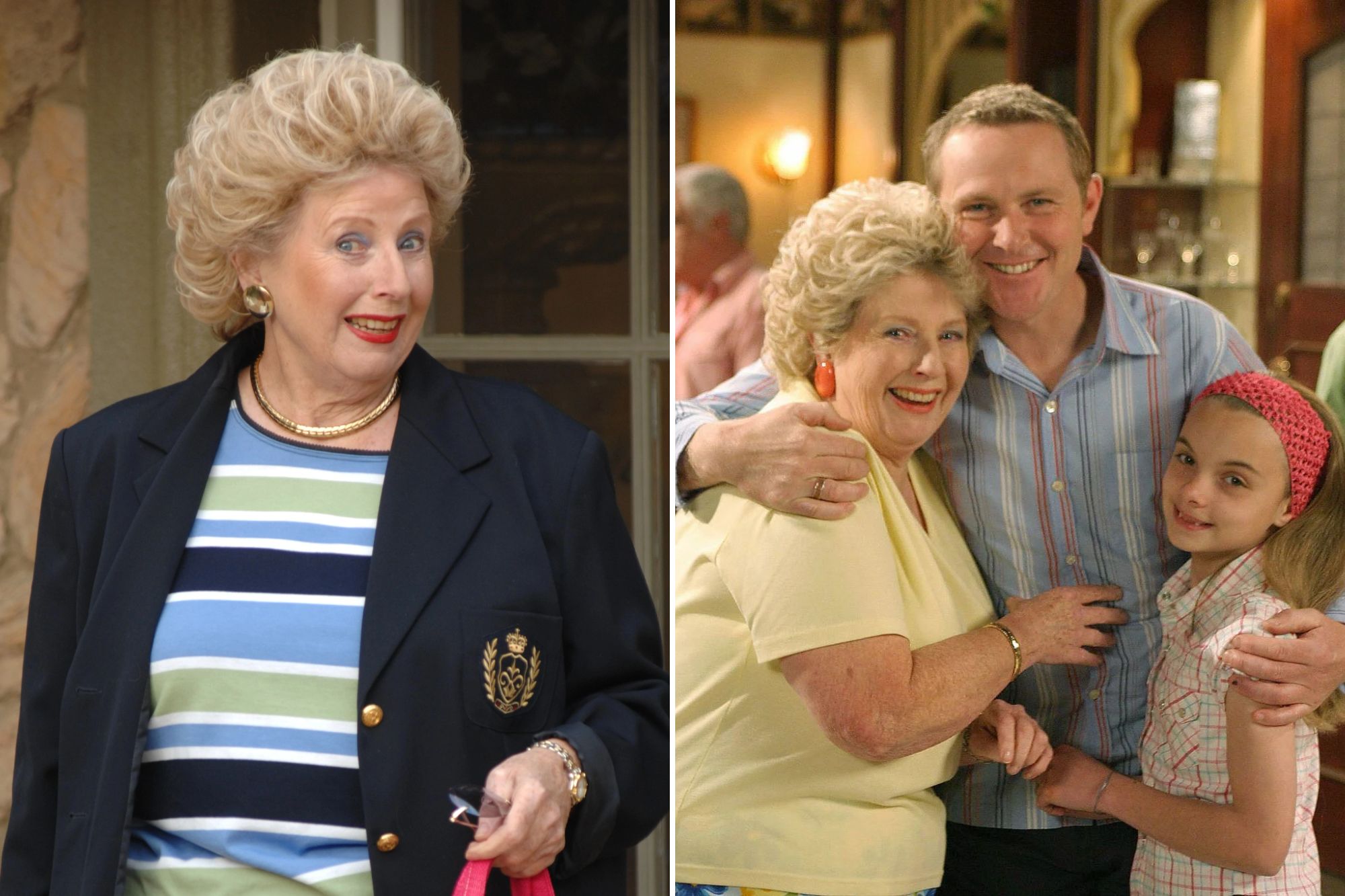 She also played Sable Colby in the hit US show Dynasty alongside Joan Collins and John Forsythe.

The role led to a spin-off show called The Colbys, with Stephanie starring in 49 episodes between 1985 and 1987.

She has appeared in various other TV shows including Bad Girls and Casualty.

The star also had stints on Strictly Come Dancing in 2007 and Celebrity Big Brother in 2010.

Wilson, no fixed address, is also accused of raiding the home of a pensioner in Sheffield to steal a snooker championship medal, a step ladder and a mattress. 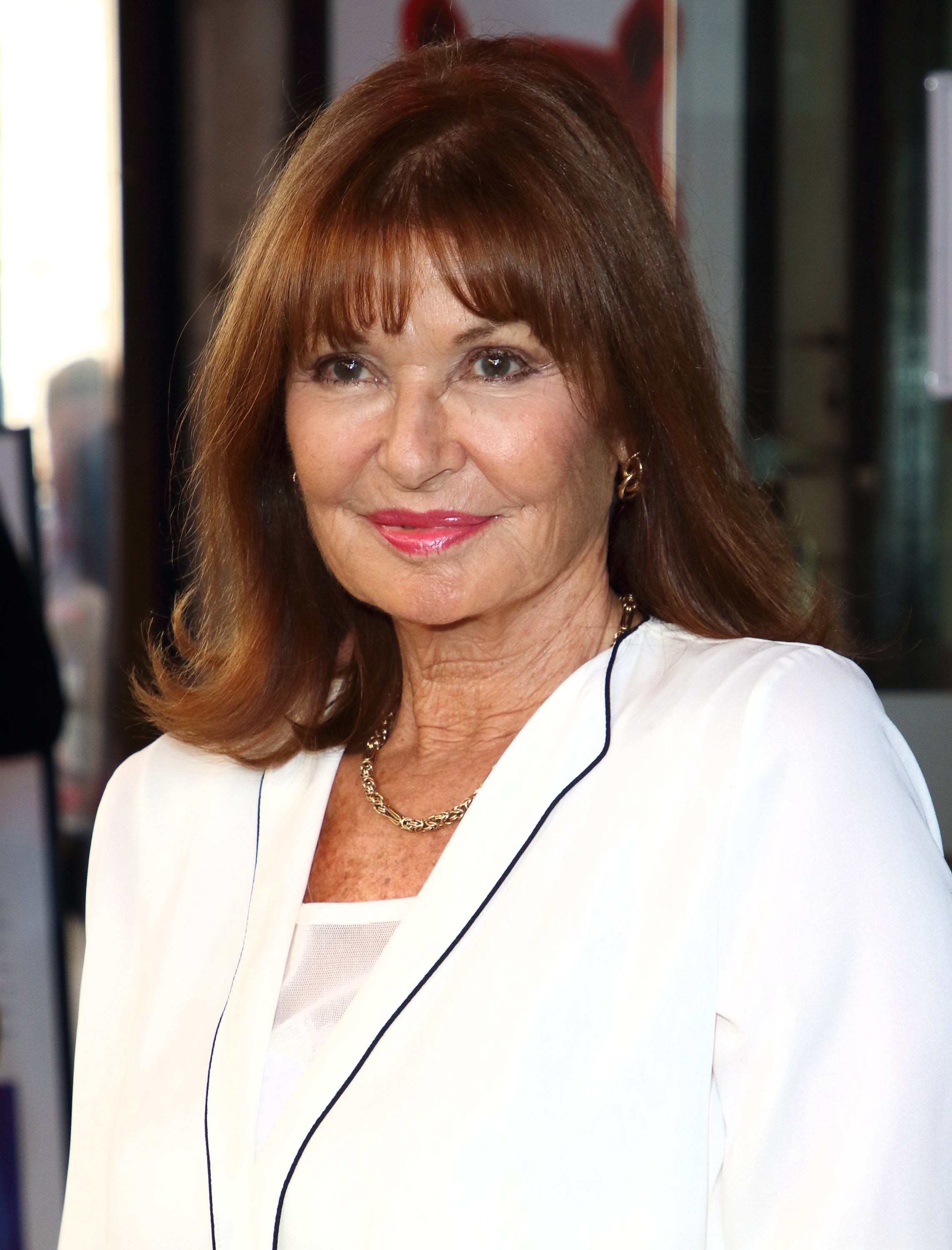 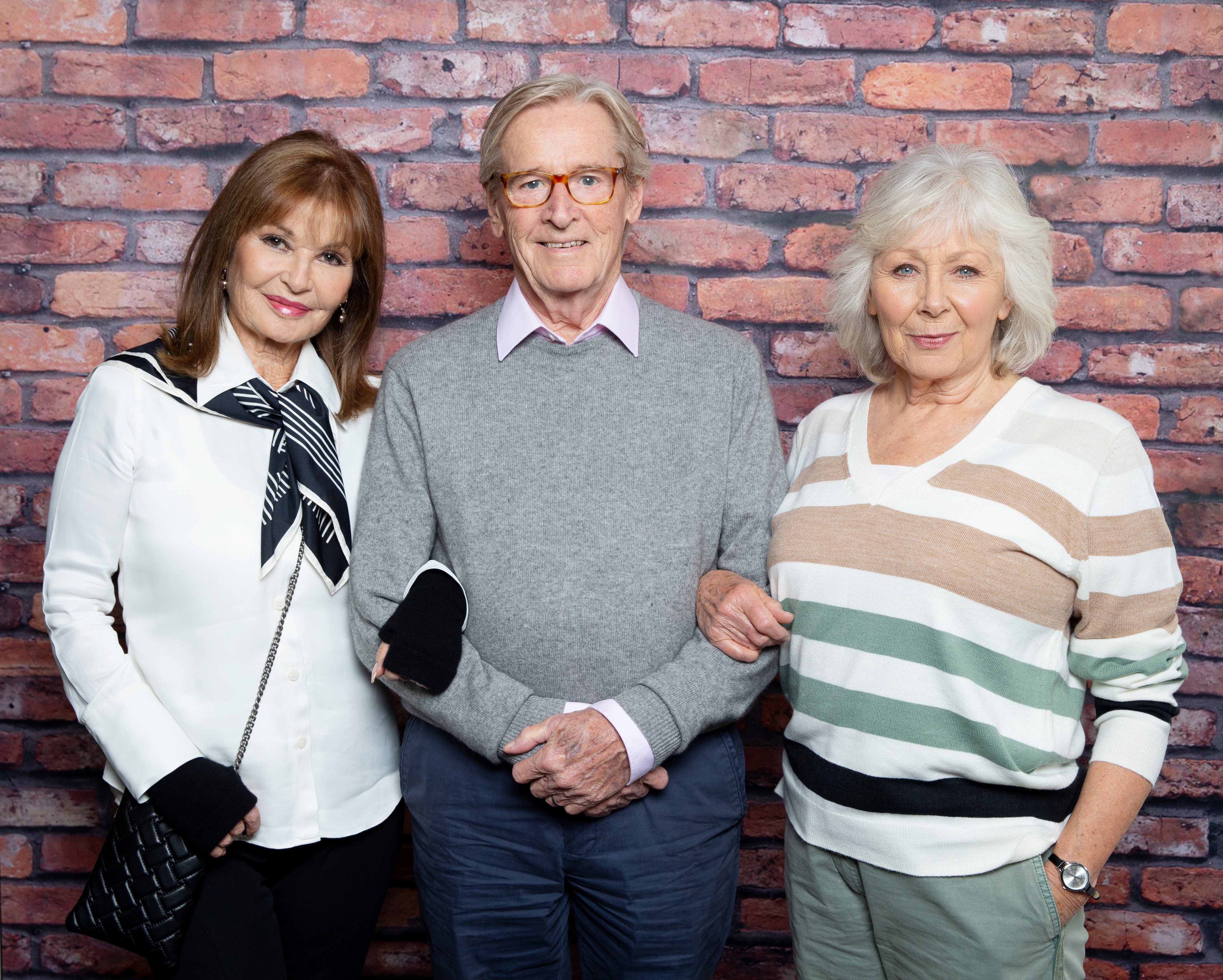 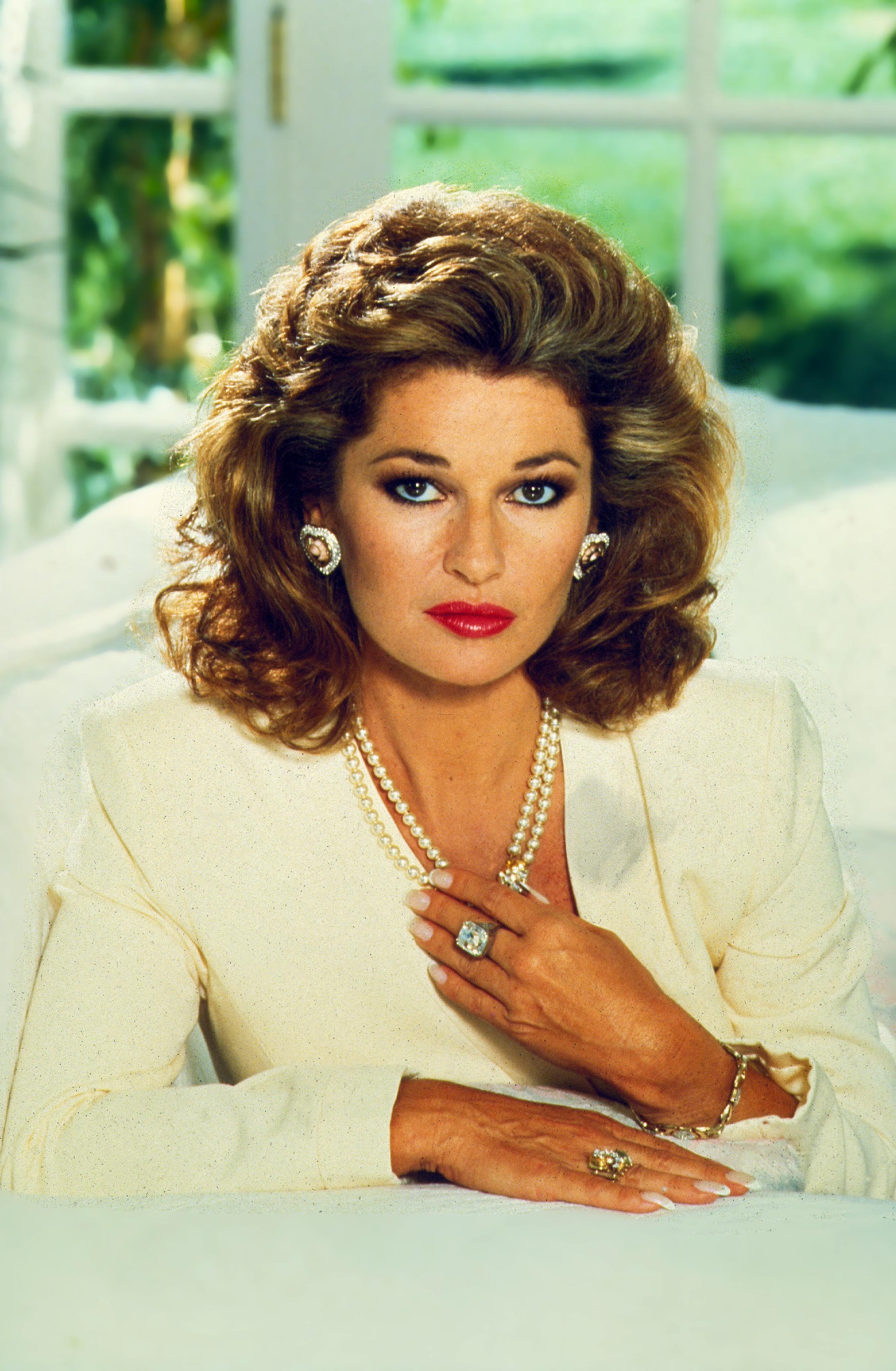 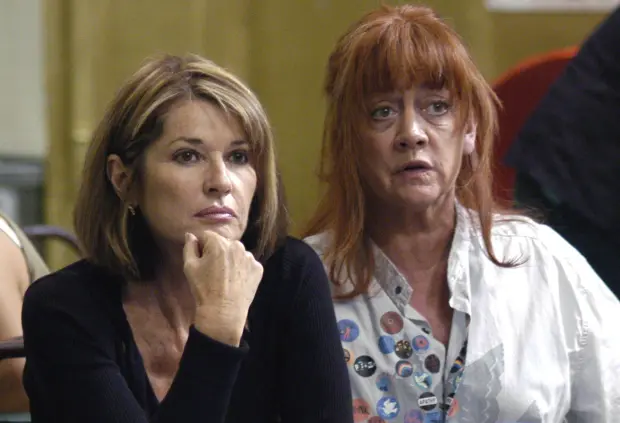