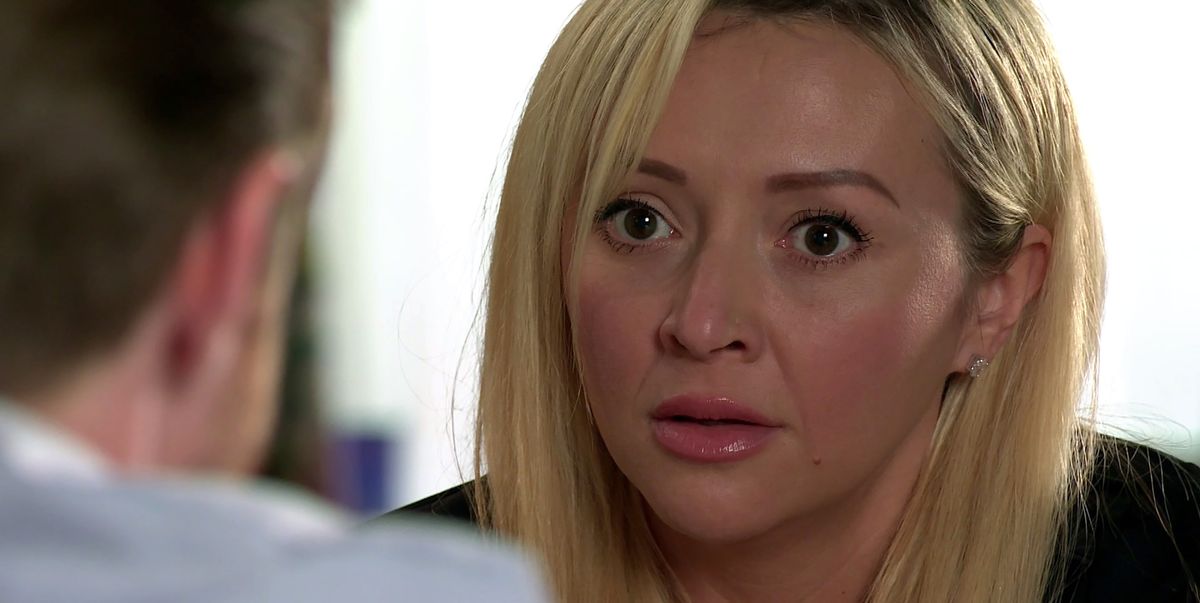 Coronation Street’s Kimberly Hart-Simpson has joined the cast of Brassic ahead of its upcoming fifth series.

The actress, who portrayed Nicky Wheatley on the ITV soap, will play a character named Andrea in the Sky Max comedy series, which follows the trials and tribulations of protagonist Vinny O’Neill and his mates in the fictional town of Hawley.

The Hollyoaks actress shared news of her Brassic casting on social media, with a snap of herself outside a trailer, labelled ‘Andrea’.

Next up: Brassic – Season 5 – Andrea,’ she wrote on Instagram, alongside a the picture. ‘Hey babes’.

Kimberly’s Corrie cast mates were quick to comment, with Paddy Bever – who plays Max Turner – writing: ‘there she is. so proud x’, while Nina Lucas star Mollie Gallagher wrote: ‘AMAZING.’

Kimberly portrayed Nicky in Coronation Street on and off over the past two years.

Nicky befriended Daniel Osbourne (Rob Mallard) in the wake of Sinead Tinker’s (Katie McGlynn) death, and she later returned to the cobbles, hoping to pursue her dream of becoming a teacher.

Things didn’t exactly work out, and she subsequently left the eponymous street when Daniel rejected her.

She made one final appearance earlier this year, when Peter Barlow (Chris Gascoyne) took her home from the police station after she was arrested.