The 40-year-old, who plays Leanne Battersby on the soap, has two children with husband Robert Beck, but had been hoping for another. 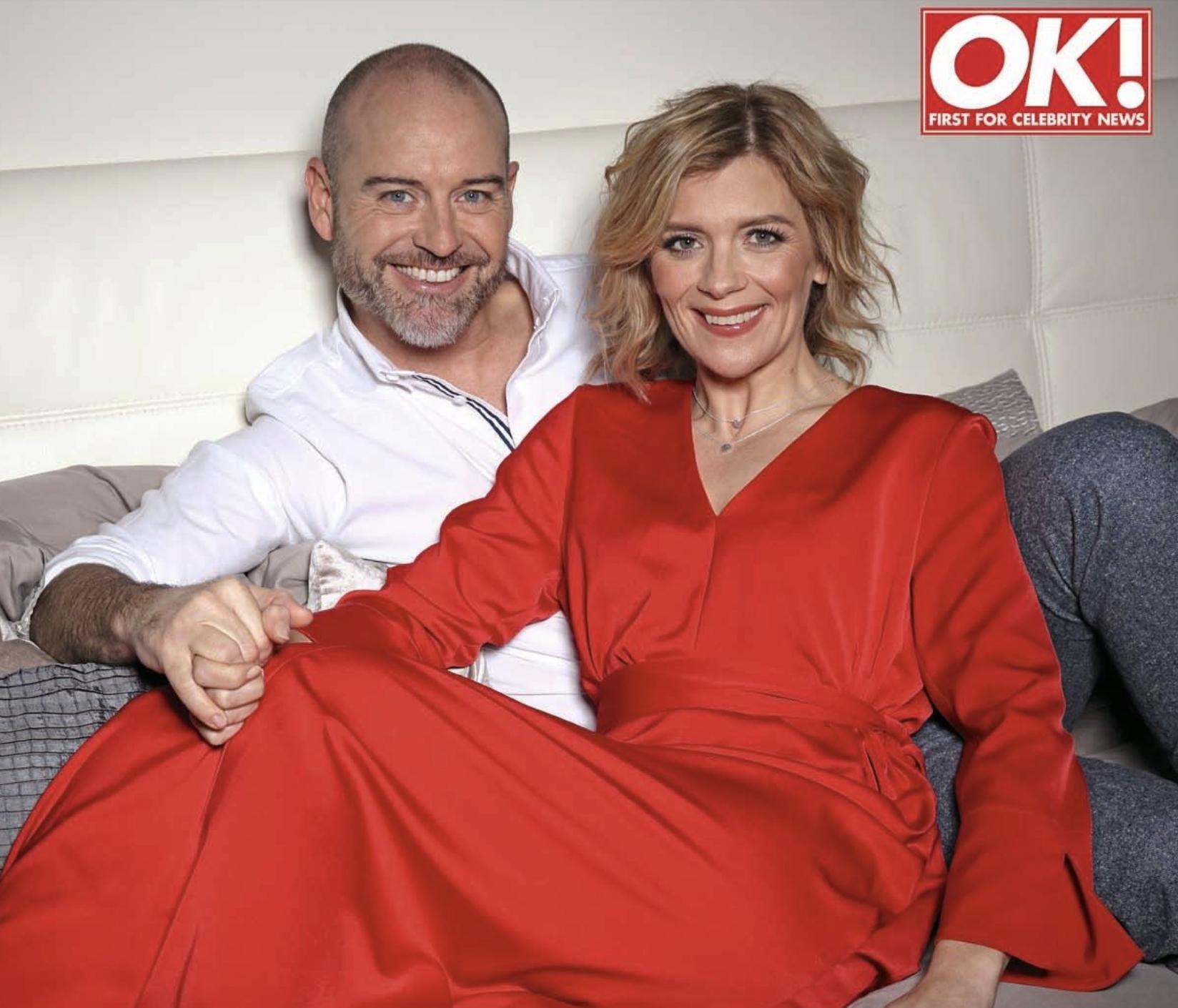 Speaking to OK! Magazine about their loss, the actress said:  “Sadly we lost our third child a few years ago – I found out I’d miscarried at the three-month scan. It was heartbreaking and it took us a long time to get over it – I don’t think you ever do.

Jane and Rob met at the first ever Soaps Awards back in 1999 and hit it off after Jane introduced herself.

Discussing why their marriage works so well, she revealed: “Rob’s absolutely my best friend in the world. We’ve only had about two rows in twenty years.

“I’m not saying we don’t get on each other’s nerves sometimes but we’re a strong team and we’ve always allowed each other to be individuals.”

Jane is currently training for Dancing On Ice, which hits TV screens next month.

She is partnered with Slyvain Longchambon, who is married to her Corrie co-star Samia, but she doesn’t feel awkward about it in the slightest.

“It’s not weird, we feel at ease with each other,” she said. “You’re so busy concentrating on the moves and it becomes so formulaic that it doesn’t come into the equation.”

Read the full interview in OK! out now.