The actress, who died aged 91 in 2011, spotted a strange “ball of light” hovering near the house she shared with her sister Freda. 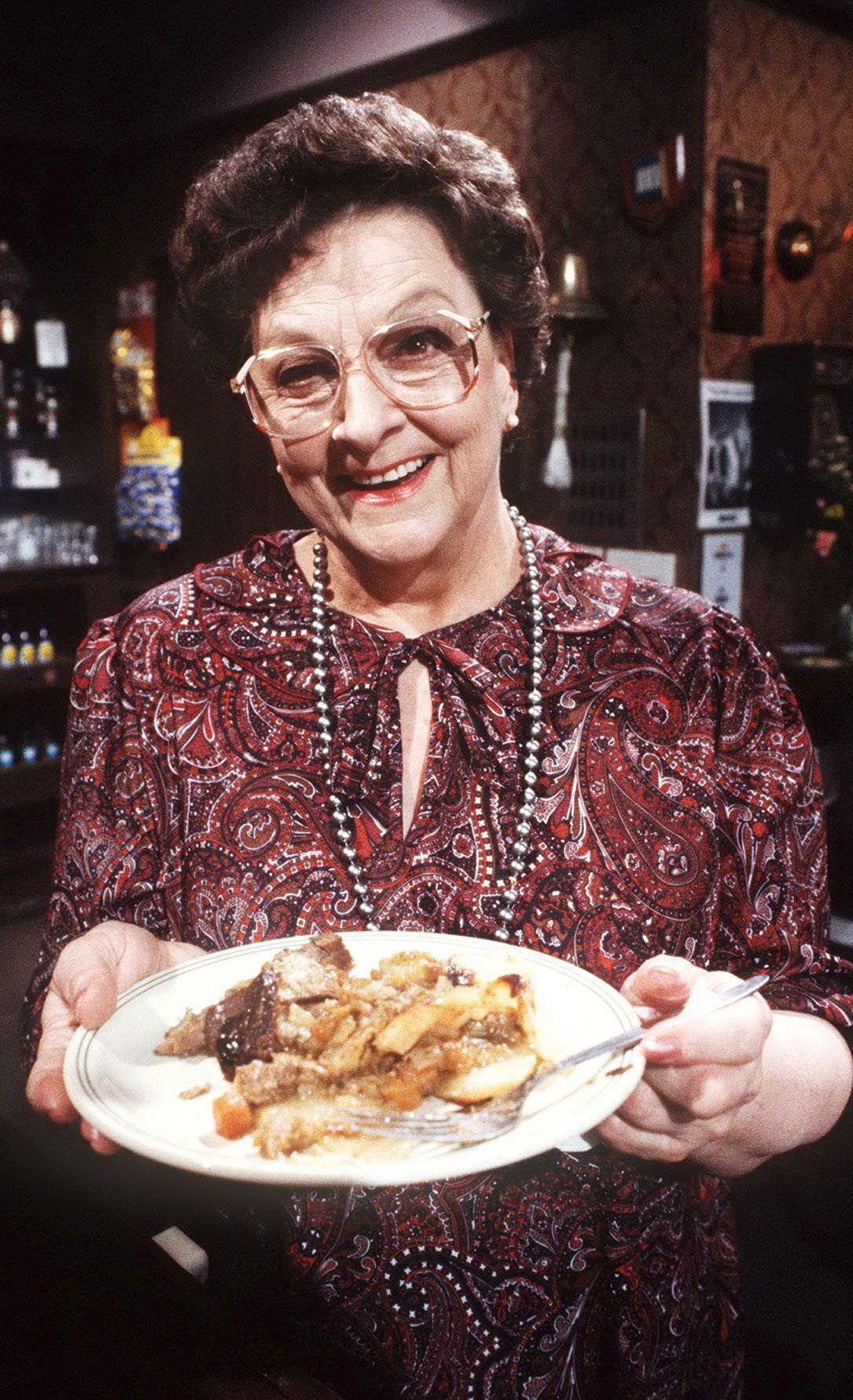 Freda told UFO expert and former police officer John Hanson about the March 1977 encounter, which he went on to publish in a book.

She told him she and Betty, who played Betty Turpin on the ITV soap for 42 years, saw an object with a “slightly misty halo”.

Freda said it “shot up” into the sky and they were left “frightened”.

But the sighting in West Didsbury, Manchester, was explained away as a weather balloon. 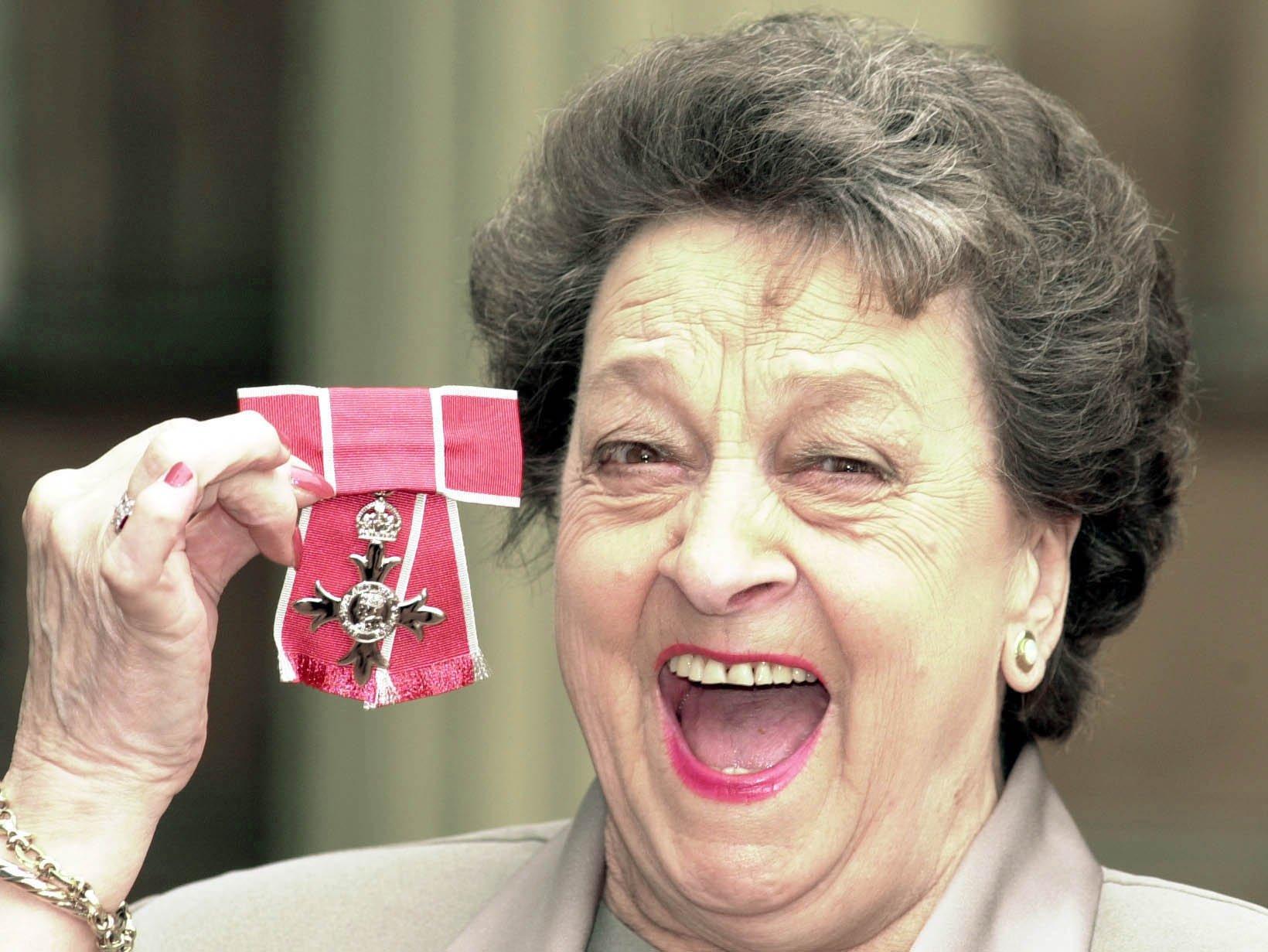 The following year the sisters saw another strange object while driving near Ellesmere Port.

It travelled in tandem with their car about 100 yards away.

Freda said: “It stayed with us for about 20 miles and was clearly seen by other motorists.

“To our relief, when we entered a built-up area, it shot off upwards into the sky and disappeared.”