Grace (played by Kate Spencer) was rumbled earlier this year after she tried to pass off her friend’s child as her own. The Coronation Street troublemaker led ex-boyfriend Michael Bailey (Ryan Russell) to believe he was a father, only for him and the rest of the Bailey clan to discover the liar’s deception. This resulted in the troubled character to end up in prison, but it wasn’t long before she made contact with her former lover to tell him she was pregnant with his child. Upcoming scenes on the ITV soap will see the pair reunited, but will Aggie (Lorna Laidlaw) be able to get custody of her grandchild before its mother flees?

The drama kicks off when Grace arrives back on the cobbles following her few months stint behind bars.

Michael is shocked to see his ex-girlfriend on is doorstep and given his worries he isn’t the father, the troublemaker suggests they get a paternity test.

It’s an anxious wait for the expectant parents to receive the results, which later reveal Aggie’s eldest son he is going to be a dad.

With his mind at peace, the Underworld Factory worker accompanies the mother of this child to the hospital so they can see their baby.

However, Aggie is livid when she discovers her son has pledged to stand by and support the former jailbird. 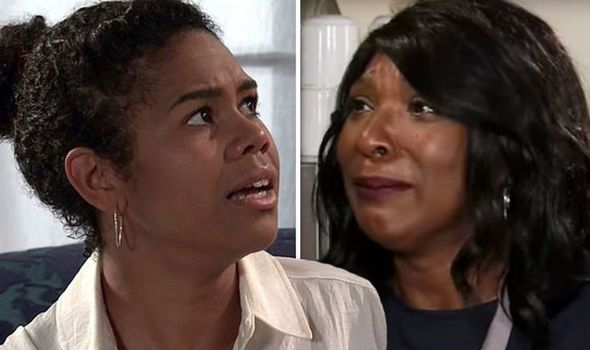 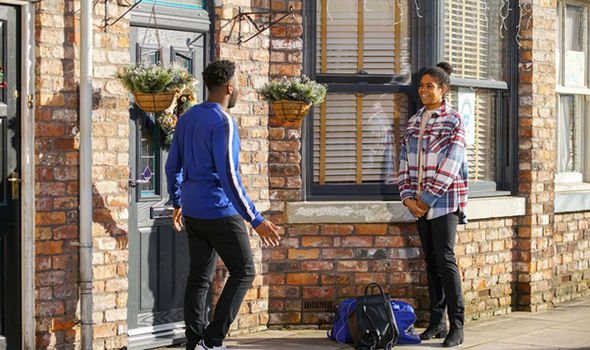 With Aggie furious her son is being manipulated by the troublemaker, Michael is forced to show her the results of the paternity test.

Believing the situation to be a nightmare, the mother-of-three tells her eldest son to apply for sole custody of the baby.

This way, the Bailey clan would be able to raise the child without Grace’s input, something the matriarch of the family would prefer as she has never liked Grace.

The factory worker, however, defies his mother’s wishes and tells his ex-girlfriend he is willing to co-parent with her. 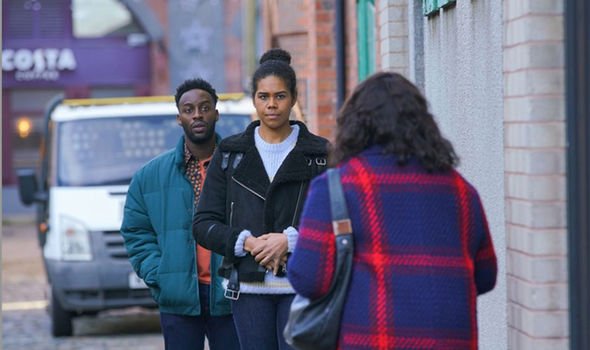 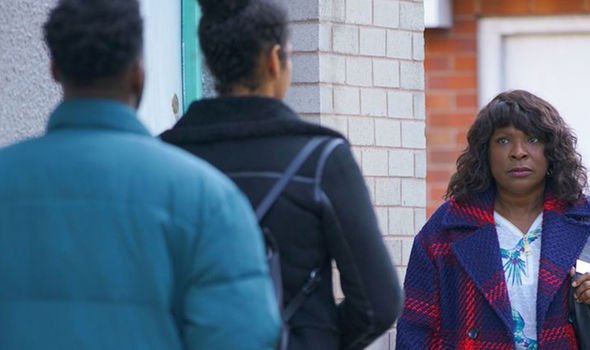 Hopefully Grace will get back with the Baileys

Grace is thrilled Michael wants to be a part of her life, as well as the child’s, but insists it won’t work is Aggie is going to oppose their decisions every time.

For this reason, the former jailbird could try and manipulate her former lover into fleeing Weatherfield with her so they can be a proper family.

Having also resented Aggie for many years, this would be the perfect act of revenge for Grace to concoct.

Separated from her son and grandchild, Aggie would be inconsolable, but she would have no choice in the matter.

However, if she learns her son, the mother of his child and their baby are planning to leave the cobbles, she could decide to change tact.

Rather than oppose them every which way, Aggie could take a backseat and allow Michael to make his own decisions.

If it is proved Grace is an unfit mother, the matriarch will have had her point made and therefore step-in and apply for custody of the child herself.

Or can the women ever make peace and be a part of each other’s lives without ripping into one another all the time?

Speaking to Express.co.uk and other press earlier this year, the actress who plays Grace, Kate, teased her character’s own family could join the show in the future.

The soap star said: “[Grace] also just needs a bit of comfort and almost needs a friend and family circle.

“Hopefully she will get back with the Baileys but I think if she had her own circle and her own people that completely understand her and love her, regardless of her actions, then that would be helpful for her.

“I think it would chill out a little bit because she’s quite highly strung at the minute. Yeah, I would like her to see her family. That would be lovely.”

Could Aggie have a fight of her hands as her rivalry with Grace turns to her mother as they vie to become the best grandmother?