Jenny Connor (played by Sally Ann Matthews) was horrified when Johnny Connor (Richard Hawley) refused to forgive her infidelity with Ronnie Bailey (Vinta Morgan). The Coronation Street landlord announced their marriage was over and will later reveal he’s put the Rovers up for sale. However, will Daisy Midgley’s (Charlotte Jordan) plan to save her new home result in her fleeing Weatherfield with Jenny?

In upcoming scenes, Johnny decides to put the Rovers Return up for sale.

The landlord calls a staff meeting and breaks the news to Sean Tully (Antony Cotton) and Emma Brooker (Alexandra Mardell).

When Sean finds Daisy selling Double Glammy products, he tries to convince her to stop.

However, Daisy persuades him that she can turn him into one of the company’s greatest sales rep.

Meanwhile, Daisy’s alarmed when potential sellers come into the pub to take a look around. 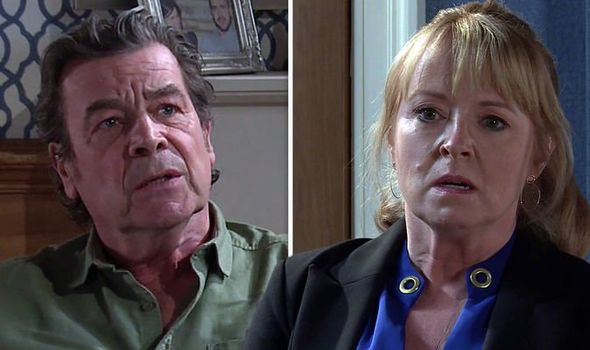 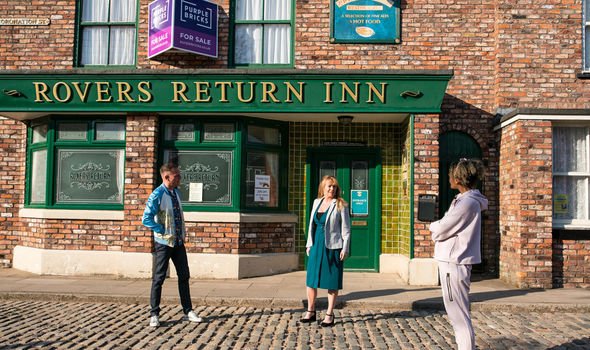 She quietly persuades them to look elsewhere but begins to panic her plan won’t work for long.

She tells Jenny that it’s time for the pair to find a way to raise the money to buy the pub themselves.

Jenny dismisses the idea at first but will she agree it’s the only way to save her home?

However, if Johnny discovers Daisy’s plan he may evict Jenny and Daisy immediately. 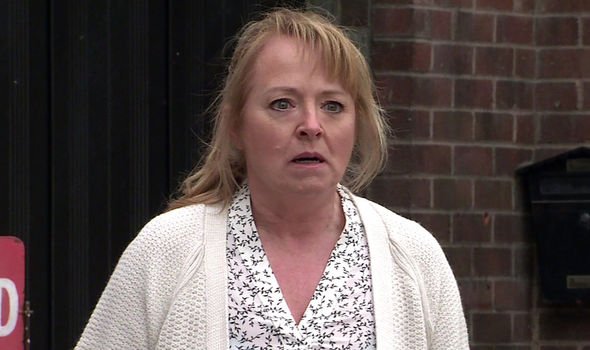 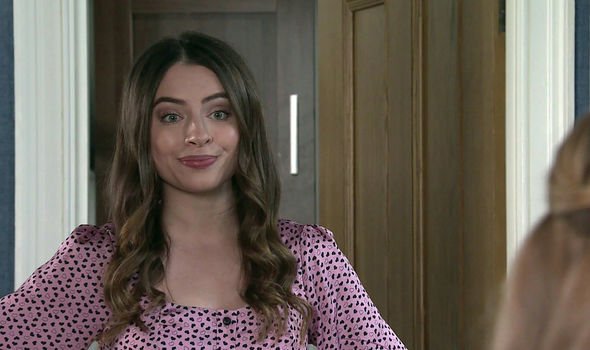 Will the pair be forced to flee Weatherfield for good and make a home for themselves elsewhere?

Earlier this week, Coronation Street fans were mortified when Johnny ended his marriage with Jenny.

The pub landlady confessed all when she feared Rita Tanner (Barbara Knox) was in danger.

Jenny planned to exposed Sharon Bentley’s (Tracie Bennett) true identity but was stopped in her tracks when she realised her fling with Ronnie could be exposed.

However, after being tasered by Sharon in the street, Jenny decided to come clean to her husband to save Rita.

Later, Jenny was heartbroken when Johnny admitted their marriage was over and he couldn’t forgive her for her illicit night of passion.

But frustrated ITV viewers pointed out Jenny forgave his affair with Liz McDonald (Beverley Callard) in 2018.

One angry fan tweeted: “Johnny, you’ve got a hella short memory. You had a FULL ON AFFAIR. Get off your high horse and go back inside and talk to Jenny! #corrie.”

“#Corrie Jonny Connor: prised hypocrite. After everything he’s put Jenny through and he cheated on Jenny which she forgave him for,” another said.

“So it is was okay for Jenny to take back Johnny when he had affair with Liz but Jenny slept with Ronnie once and he effs off…#Corrie,” a third argued.

Someone else shared: “After everything Johnny put Jenny through how can he not forgive her #Corrie.”

A fifth asked: “How can Johnny take the moral high ground after he cheated on Jenny multiple times? #corrie #coronationstreet.”

“Oh come off it Johnny, you cheated on Jenny with Liz, for peakes sake #corrie,” another pointed out.

Coronation Street airs on Mondays, Wednesdays and Fridays on ITV at 7.30pm.