Gary Windass (played by Mikey North) is about to receive some unwelcome news when he learns that former partner Izzy Armstrong (Cherylee Houston) looks to be pursuing a romance with his business partner Derek Milligan.

He’s surprised to find Izzy getting close to Derek after they quickly hit it off, while he has been away from Coronation Street.

Gary, who has just come back from visiting Nicola Rubinstein (Nicola Thorp) and baby Zack in Bristol, is unhappy to learn that the pair have hit it off.

He is later shocked to discover that Derek and Izzy are out on a date.

After also learning from Nick Tilsley (Ben Price) Derek has been signing paperwork without his knowledge, he is understandably left fuming.

Gary and Izzy have had a troubled relationship, after his struggle with PTSD, their difficulties of raising their child Jake together, and

Gary eventually deciding to leave Izzy before her stay in prison.

So this possible new romance looks certain to put Gary in an awkward position.

As the pair grow closer, Derek learns more about Gary and Izzy’s past.

Derek is later surprised to find out that Gary and Izzy share a child together, and decides against pursuing the romance further, explaining that it would be too awkward to be dating Gary’s ex. 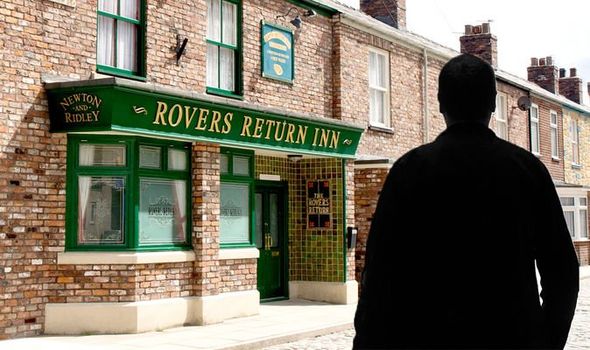 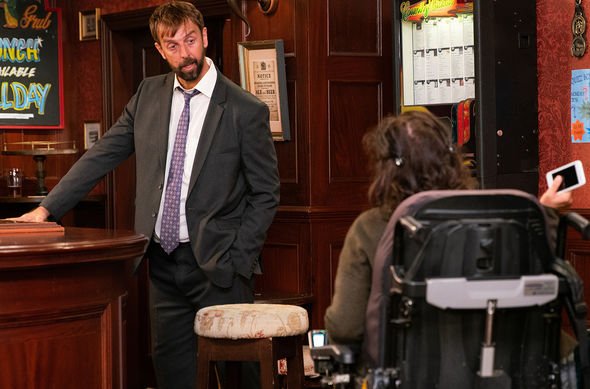 Izzy reminds Derek that he is Gary’s boss and the pair can do as they please, as she seems keen to let things develop.

He even admits to her his struggles with alcohol, and she offers to help, resulting in their date.


Gary has got himself onto a dark path in recent months, which looks set to worsen – could he murder Derek to keep him from meddling in his personal life?


After still feeling guilty about his part in Rana’s death earlier this year, he tried to lessen his guilt by helping out Kate Connor (Faye Brooks) before she leaves Weatherfield this week.


However, his attempt at clearing his conscience could land him in hot water later as Craig Tinker (Colson Smith) spotted him placing an envelope of cash in her bag.

After initially believing this generosity was down to stepmum Jenny Connor (Sally Ann Matthews), Craig quickly reveals the truth and she confronts Gary about his actions. 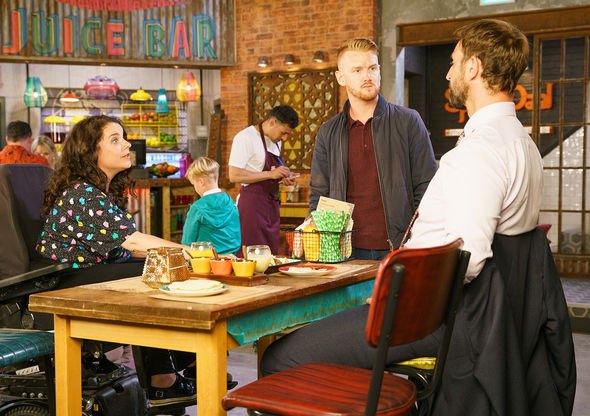 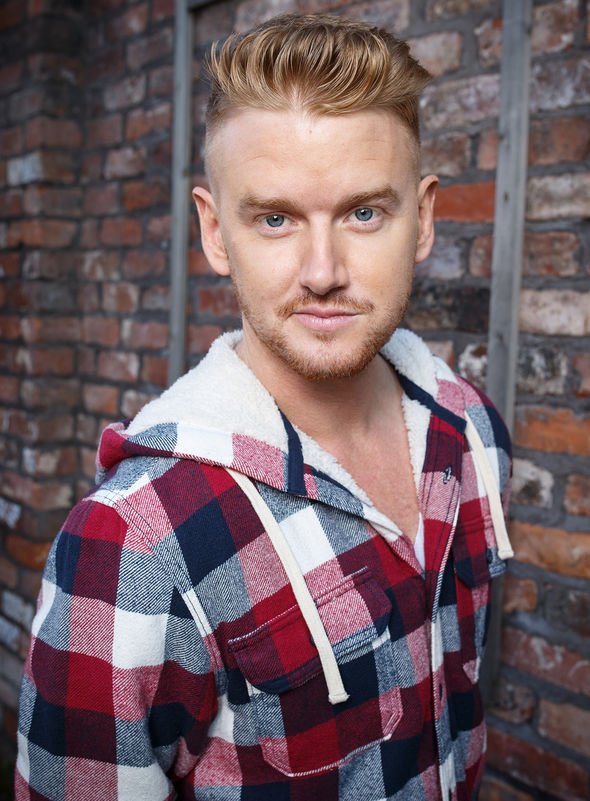 Gary lies and pretends that the money came from Derek and he just wanted to help her fund her travels.


It might not all be bad news for Gary, as actor Mikey recently spoke about a new love interest of his own.


Speaking to Digital Spy last month he said: “It’s so far off, but I know it has been planned for ages.

“I’ve known about it since Christmas time but it’s just not happened yet, but it is happening and it all ties into the next big storyline for Gary.”

April 9, 2020, Comments Off on Here’s Where You Can Still Buy a Thermometer

April 9, 2020, Comments Off on Gabrielle Union, Storm Reid, and More Stars Share the Books They're Reading Right Now
We and our partners use cookies on this site to improve our service, perform analytics, personalize advertising, measure advertising performance, and remember website preferences.Ok