Katherine Kelly shot to fame on Coronation Street as tearaway Becky McDonald. Before being cast on the soap she had been working as a theatre actress for around five years. Katherine originally only signed up for 12 episodes but ended up filming more than 700 between 2006 and 2012. In a recent interview the star has opened up about her love of the ITV soap, but could she be tempted to return to the cobbles?

Katherine’s character, Becky, was first introduced to Coronation Street in 2006 when she bumped into former cellmate Kelly Crabtree (Tupele Dorgu).

The pair grew close, but when Kelly kicked Becky out of her flat, she had her revenge by framing Kelly for stealing money from their colleagues at Underworld.

Becky left shortly after to serve a three-month sentence in prison, but was later seen again when she joined a literacy class for ex-offenders.

She was joined in the class by Hayley Cropper (Julie Hesmondhalgh) who was doing voluntary work. 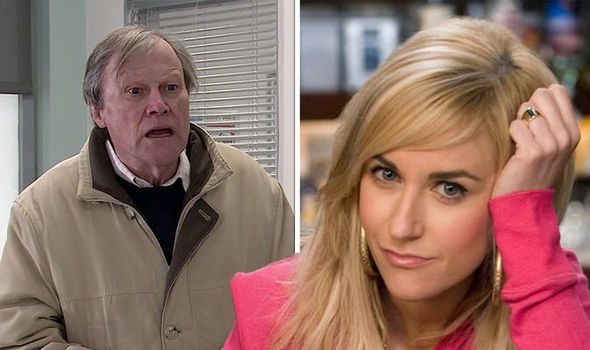 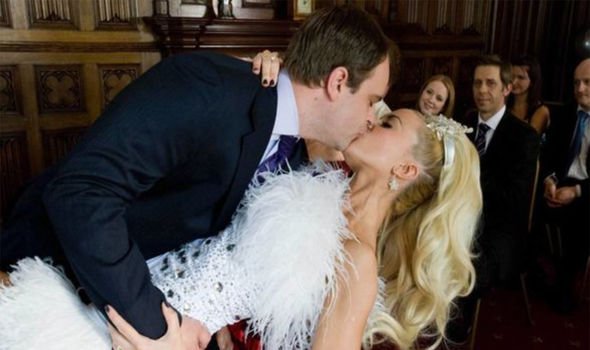 After demonstrating how she had reformed, Hayley and husband Roy Cropper (David Neilson) chose to take Becky in.

She ended up living with the couple for several years at the flat above Roy’s Rolls and became extremely loyal to the pair.

In a recent interview, Katherine opened up about her time on the show, noting her scenes with David and Julie as a highlight.

“I was there at a really exciting time and I was really fortunate to work with some of the best actors on TV, like David Neilson and Julie Hesmondhalgh. I mean, they’re second to none,” she told Radio Times.

“People say soap is a conveyor belt, which is true, but I found it the most liberating job I’ve ever done in terms of creativity,” Katherine added.

As she spoke so highly about her time on the ITV soap, could there be a chance she’d return to the long-running show? 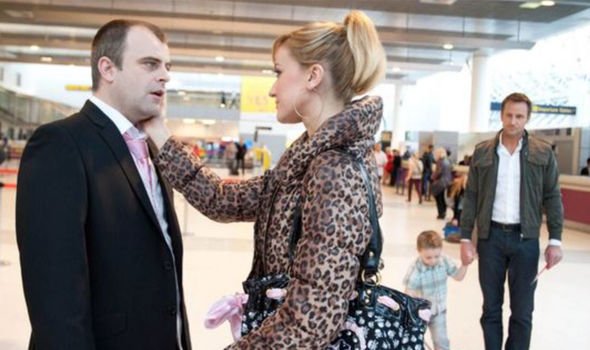 Becky was involved in a number of dramatic storylines throughout her time on the soap.

She began a relationship with Steve McDonald (played by Simon Gregson) but sadly suffered a number of miscarriages when the couple were trying for a baby.

Becky and Danny hit it off romantically and when he was asked to move to Barbados to run a newly launched hotel, he asked Becky to move away with him.

So, despite having a bumpy start to her Coronation Street journey, Becky ended up having her happily ever after in Barbados.

As she wasn’t killed off on the soap, this has left things open for her to make a return.

Roy Cropper is currently suffering on Coronation Street as his niece Nina Lucas (Mollie Gallagher) has been a victim of a violent attack.

Could Becky return to offer Roy some support amid this emotional time?

However, Katherine has been keeping herself busy since leaving the soap.

Shortly after her exit from the show, she was cast in ITV’s Mr Selfridge as Lady Mae Loxley.

Katherine also continued her success at ITV when she starred in their drama series The Guilty.

She’s in the hit BBC drama Gentleman Jack which is set to return with a second series in June this year.