CORONATION Street sex worker Nicky Wheatley could be set to take on Geoff Metcalfe as their storylines cross soon.

The escort – who is played by actress Kimberly Hart Simpson in the ITV soap – will be left in Geoff's sights when Daniel Osbourne steals from him to pay off her debts. 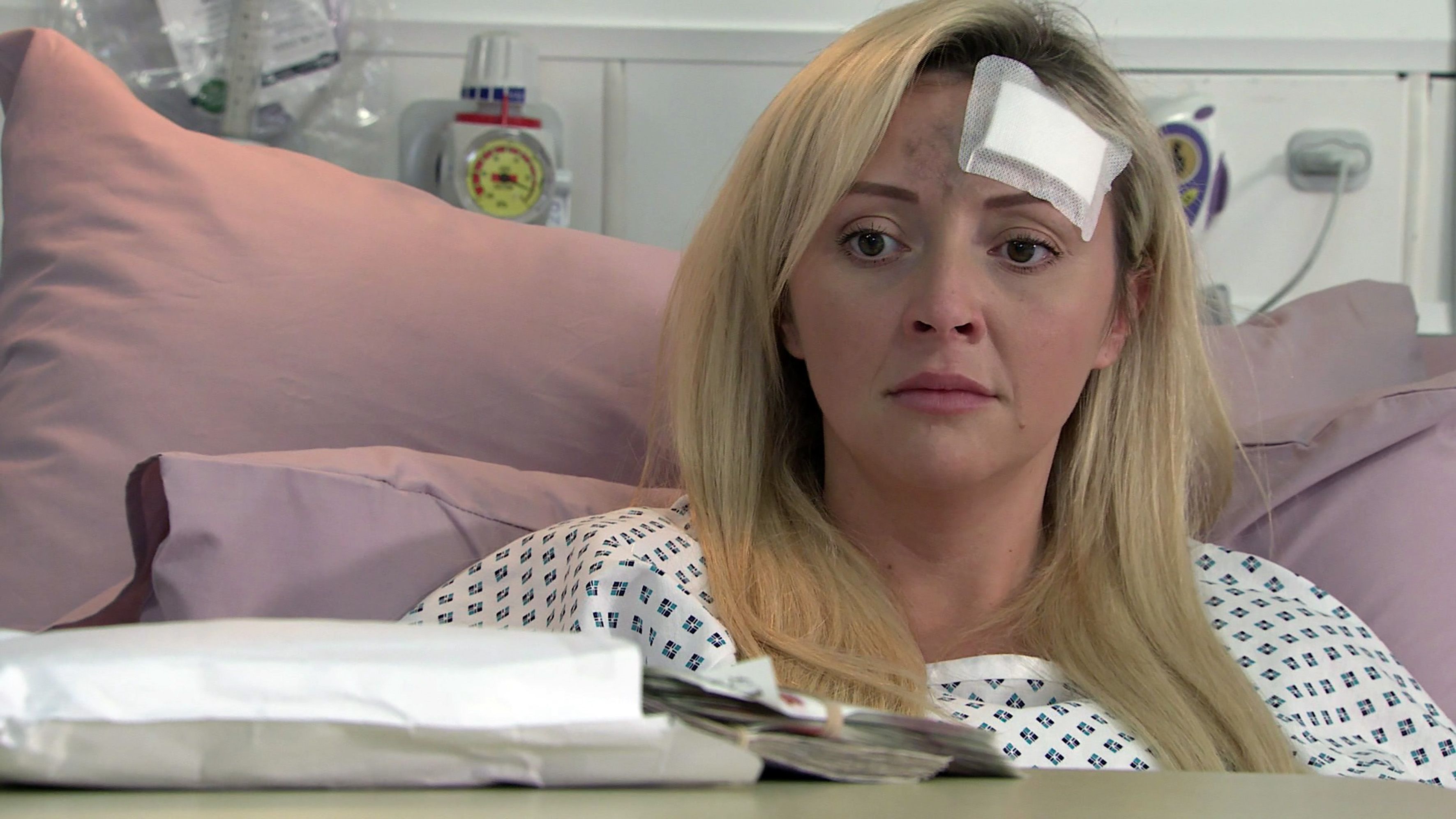 And while Geoff is a master manipulator – and has been seen to use prostitutes himself, Kimberly thinks Nicky would know how to handle him.

"I think Nicky would think he’s catnip," the actress told The Sun Online and other media on a press Zoom.

"What he is is he’s a dangerous calculating man, but he’s not an instant danger man.

"He’s a long slow burner, and I don’t think she’d have that. He wouldn’t be around long enough for him to do that to her." 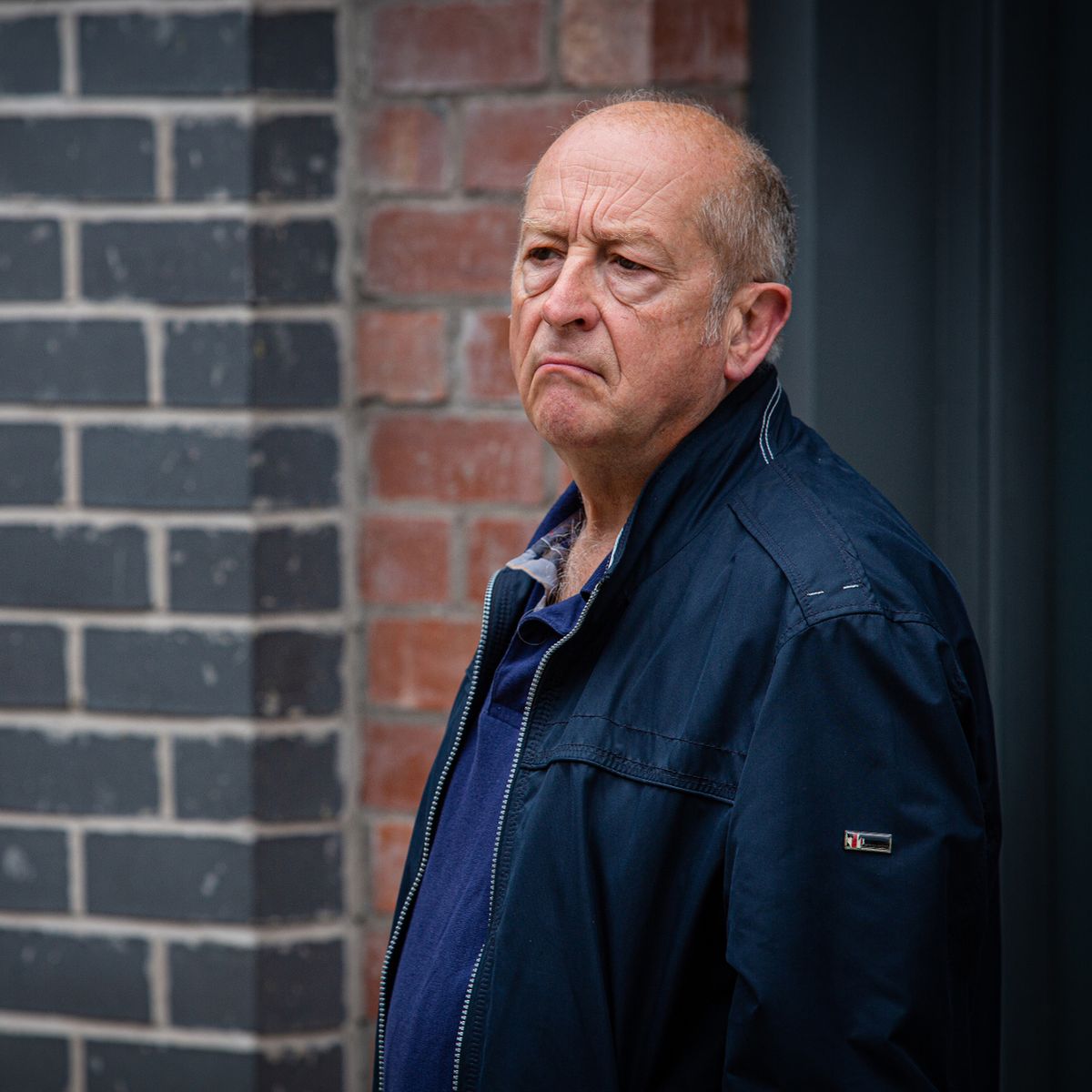 Nicky – who revealed she's a single mother this week on the soap – wouldn't stay around long enough for Geoff's cruelty to work on her, Kimberly insisted.

"There has to be an element of vulnerability that Yasmeen and Nicky don’t share," she added.

"There is something about her, but not the malleable kind in the nicest way possible. I think she’d not be having that. No way."

And Kimberly revealed that Nicky wouldn't be scared of Geoff – no matter how terrifying he may seem.

She said: "I don’t think she’s scared of him and I don’t think Daniel is either.  I think he does that with pride.

"Everyone is saying, 'He’s a dangerous man'. Of course he is, but he’s not a drastic man in that he’d never do something for the public to see, because then it would blow his cover."