The Sun's TV magazine confirmed Jenny Bradley would get behind the wheel of her car after going on a massive booze bender. 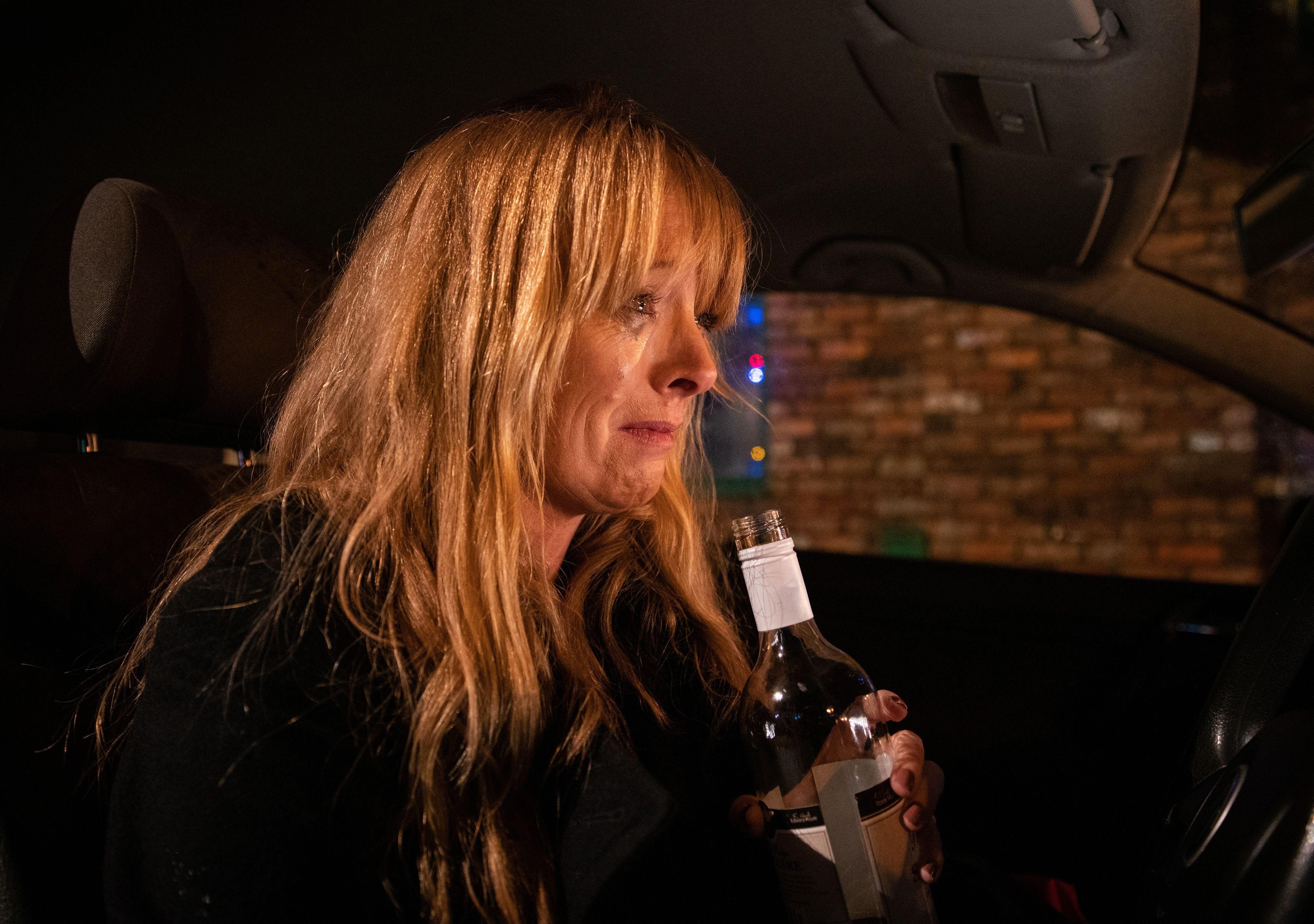 Her actions could have devastating consequences for some of Weatherfield's most famous residents.

During the action packed special, the tensions between Jenny and her love-rat husband Johnny finally come to a head.

Jenny, played by Sally Ann Matthews, has been unable to forgive Johnny, actor Richard Hawley, after finding out he bedded Liz McDonald

Over the past few days, viewers have watched as Jenny's life started to spiral out of control. 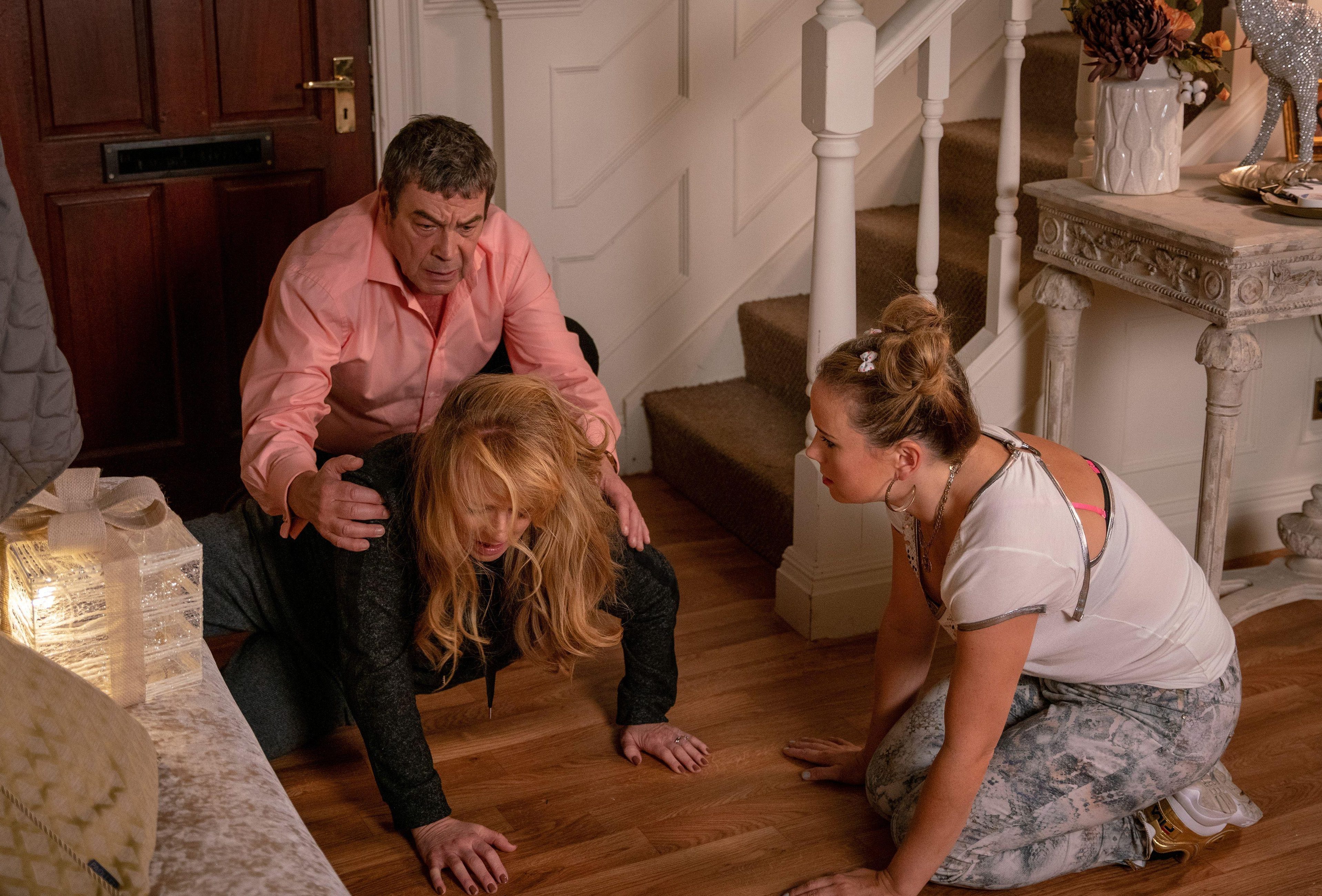 As well as hitting the bottle, Jenny signed Liz up to an escorting website and started tracking Johnny and Liz on her mobile phone.

During the Christmas episode, Jenny confesses to what she had been doing, leaving Johnny seething.

After another explosive fight, she storms out and leaves the Rovers Return clutching a bottle of wine.

Viewers will then see Jenny get behind the wheel and make a decision that could change her life forever.

But can someone stop her turning the key in the ignition?