The actress, who starred as Darlene Taylor between 2003 and2006, will play a character called Viyona Lahiri on the hit ITV soap, in scenes set to air next week. 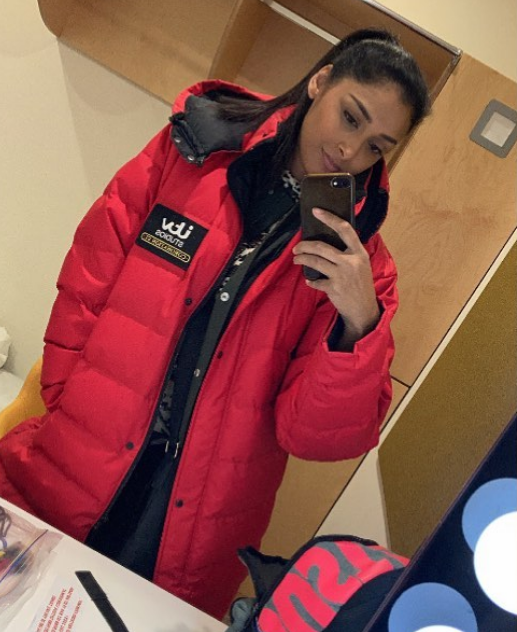 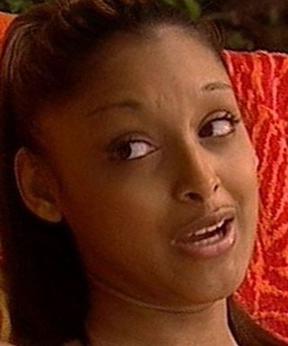 Earlier this year Sarah teased her new role as she shared a picture of herself wearing a Corrie location jacket while posing in the studio’s dressing room.

Her fans were delighted to see she had landed the new role, with one person writing: “Go you.”

Another added: “Yesss”, while someone else added a series of clapping emojis. 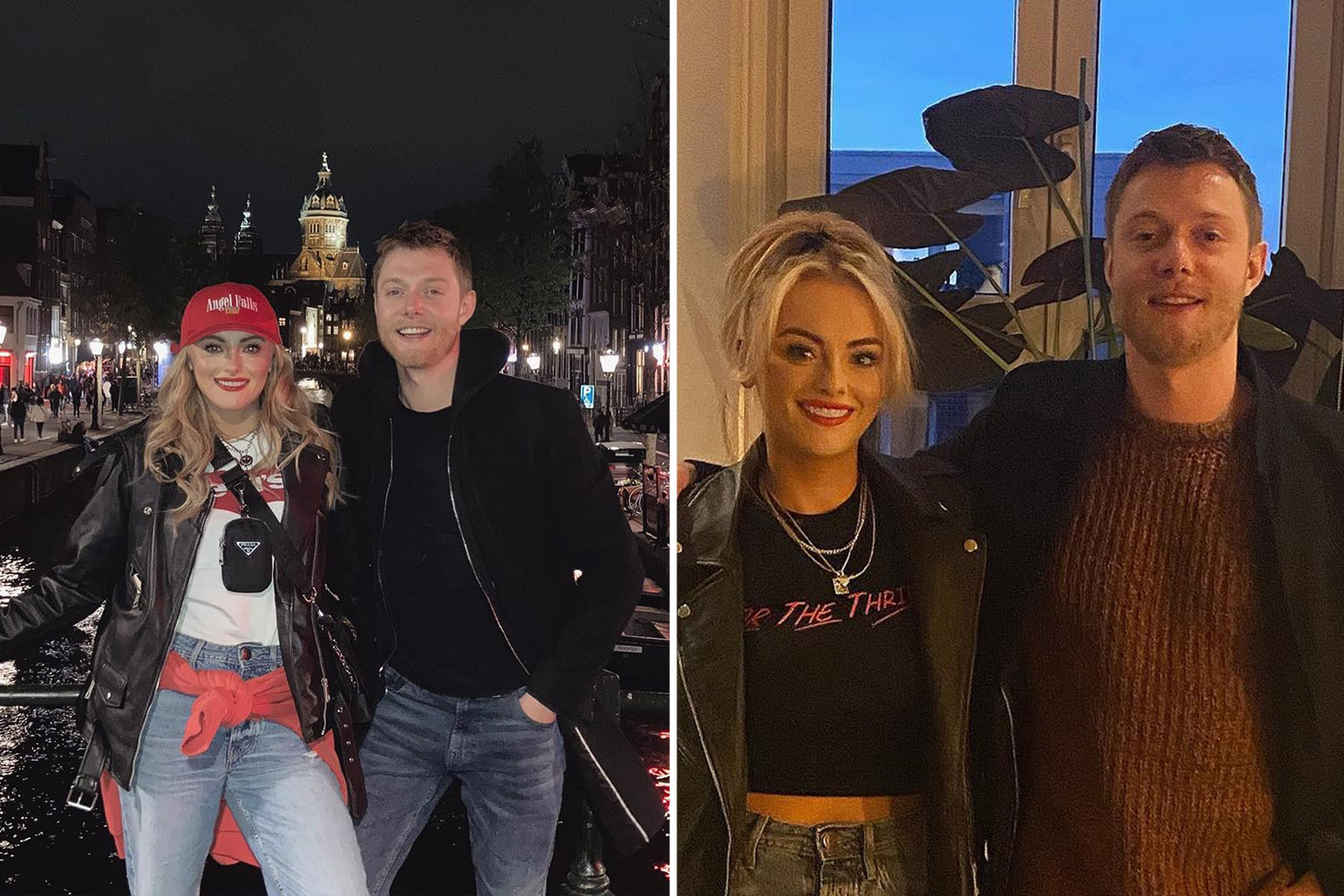 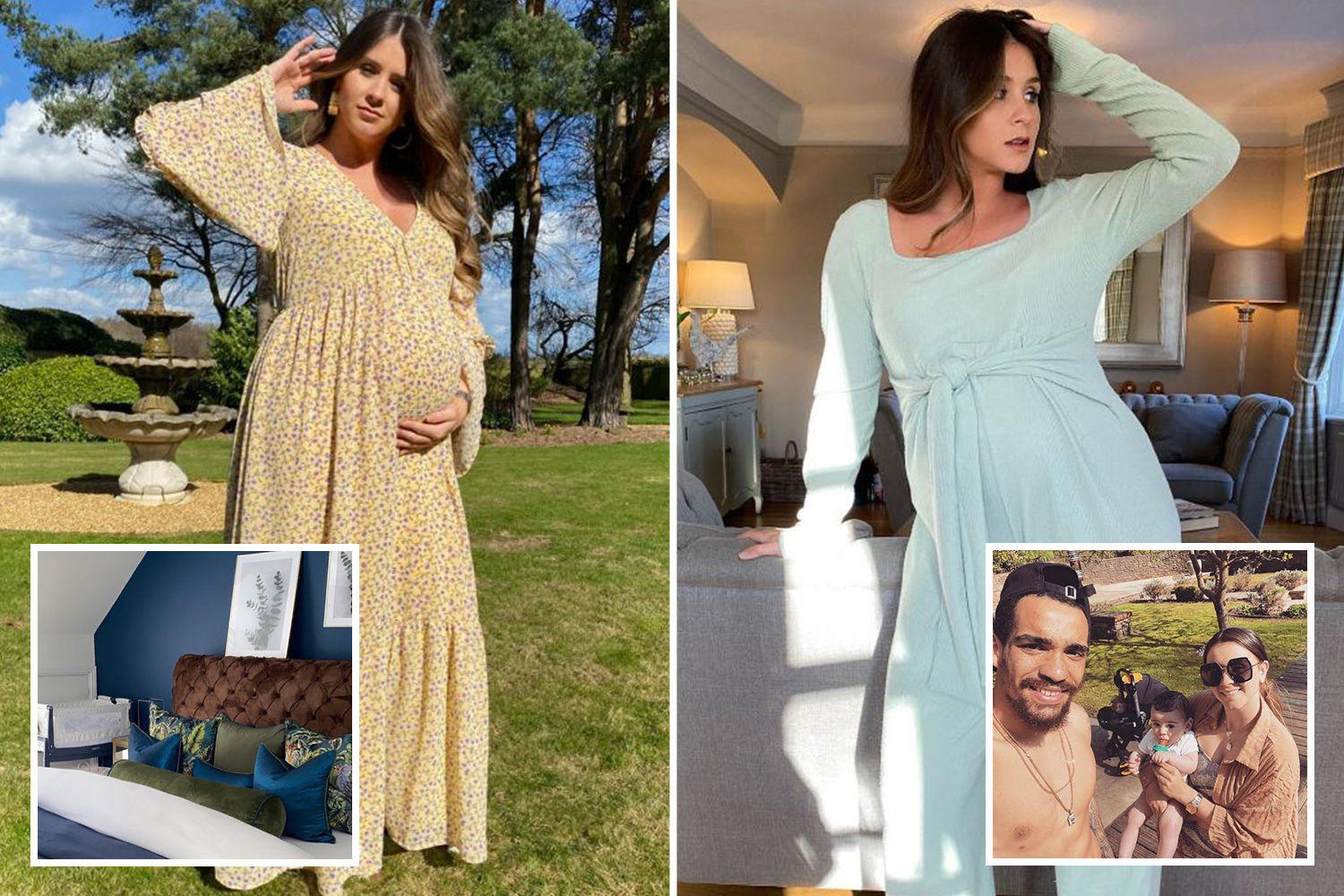 Sarah has only appeared in a handful of roles including an episode of Holby City and two episodes of Doctors in 2020 since quitting Hollyoaks in 2006 to focus on raising a family with her husband.

She and husband – former goalkeeper Chris Moore – are parents to three children.

Prior to appearing in Hollyoaks, Sarah played Mel Adams in Grange Hill for two years. 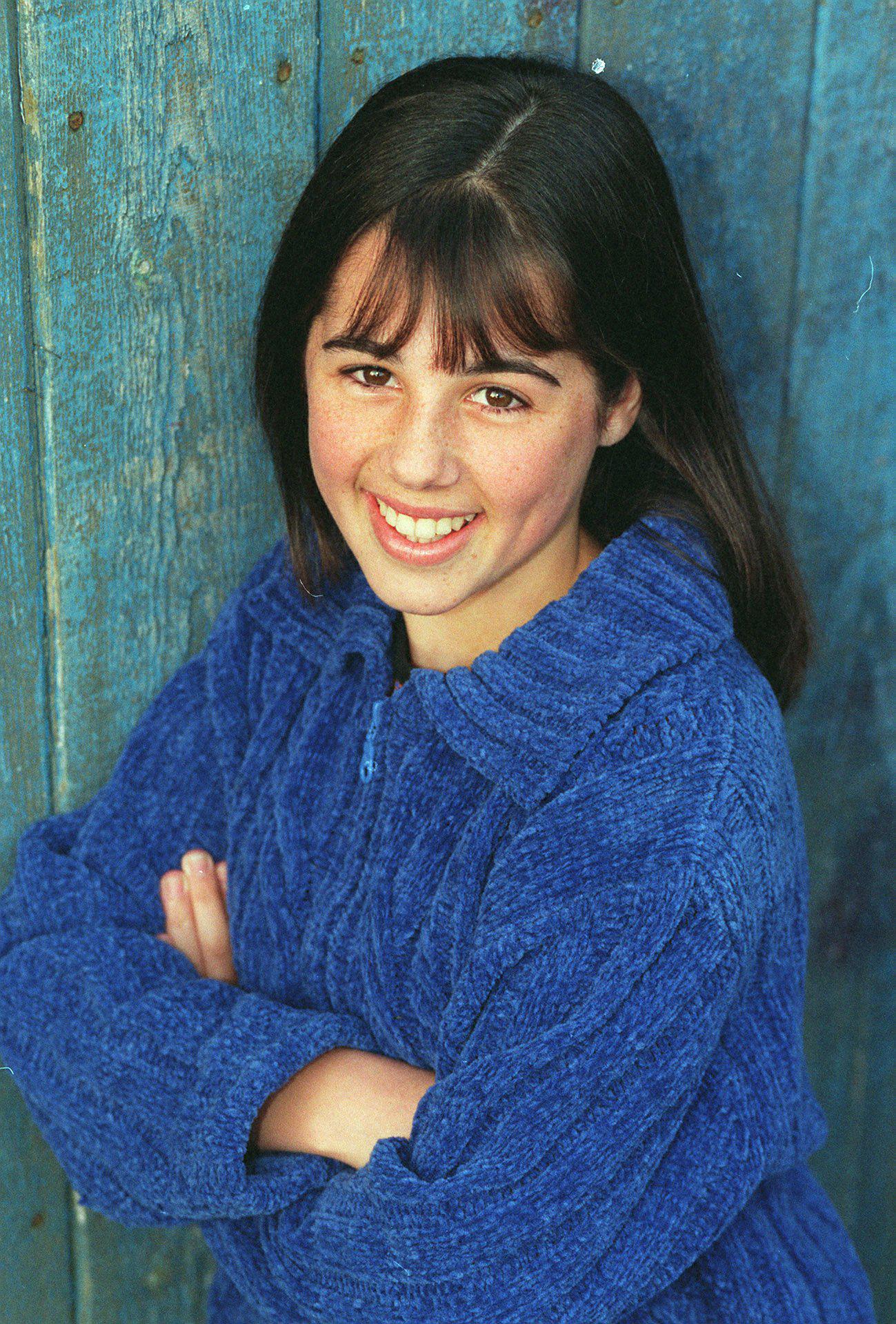 Remember Nicky di Marco from EastEnders? Here's what she looks like now 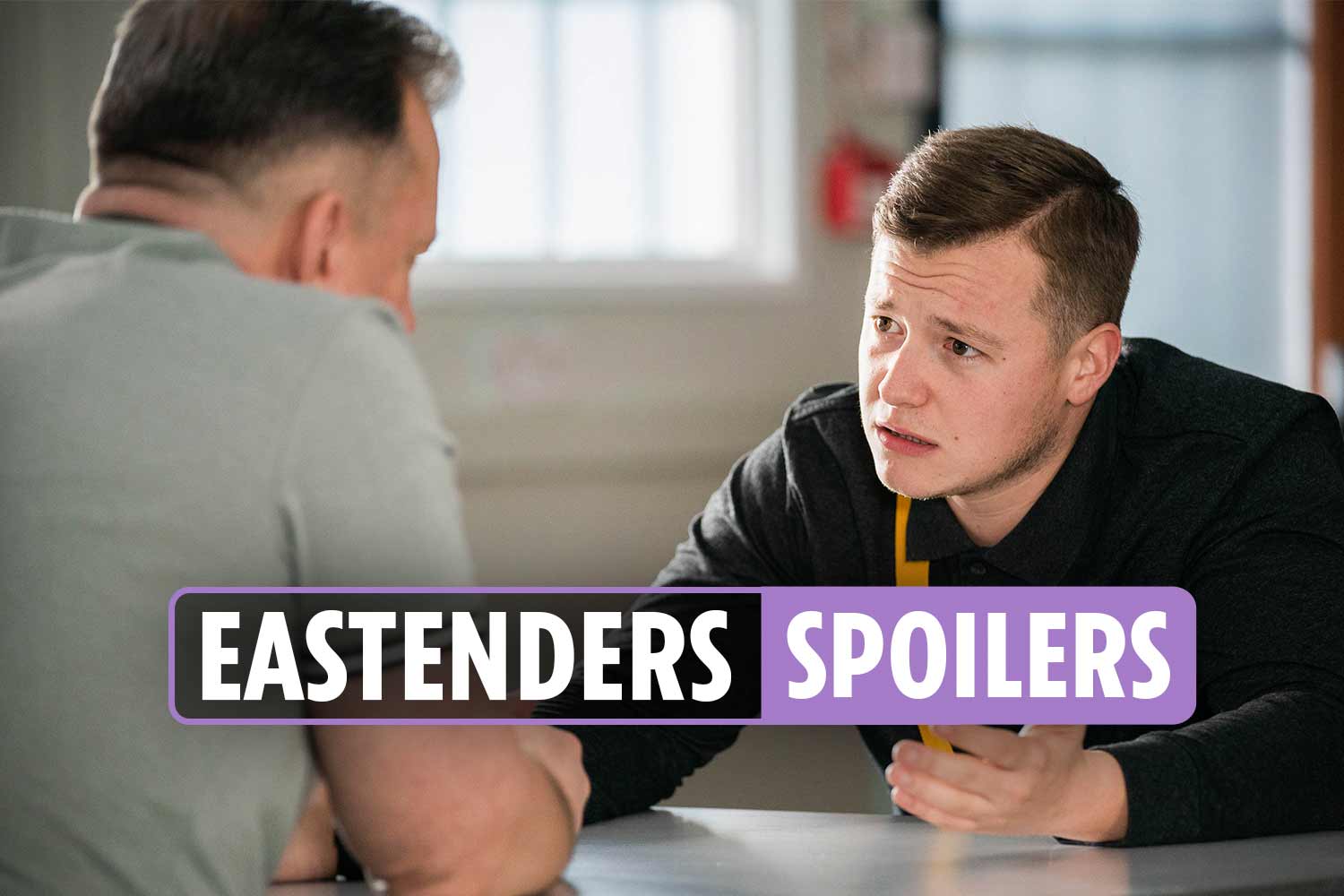 EastEnders spoilers: Aaron Monroe fights for his life in hospital 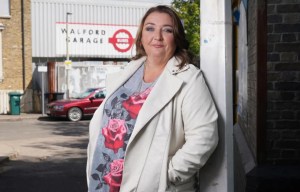 I was abused by female paedophile at 15, says EastEnders star Ashley McGuire 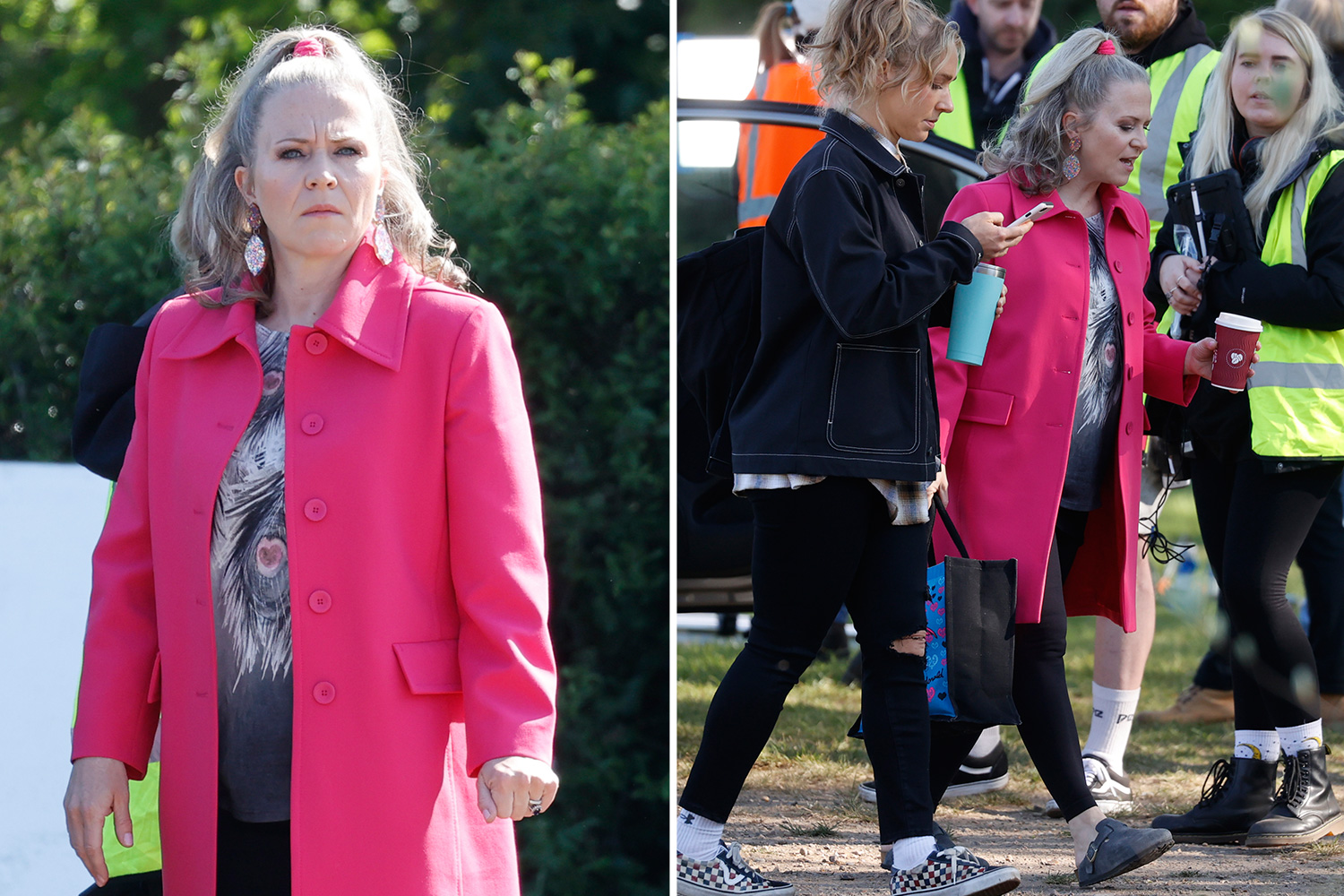 Her Hollyoaks character Darlene was the archetypal moody teenager, who character suffered life changing injuries after being pushed through a glass window.

She also got bullied by racist thug, which resulted in the death of two characters and she famously seduced Darren Osborne. 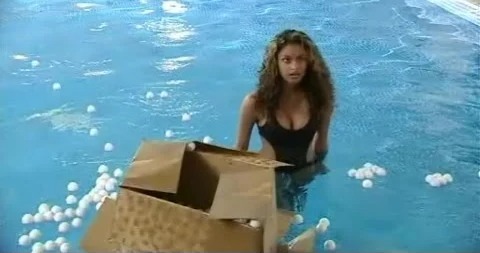