Cobbles favourite Seb Franklin, played by Harry Visinoni, 19, will fall for the nail salon worker unaware of the squalid conditions she is forced to live in.

He will find himself dragged into the murky underworld of modern slavery when he tries to expose her gangmasters.

A source on the ITV soap said: “It’s a really gritty storyline but based on real issues thousands face in the UK every day.

“Coronation Street researchers have been working closely with the Salvation Army, which the government chose in 2011 to help those in need because of slavery. 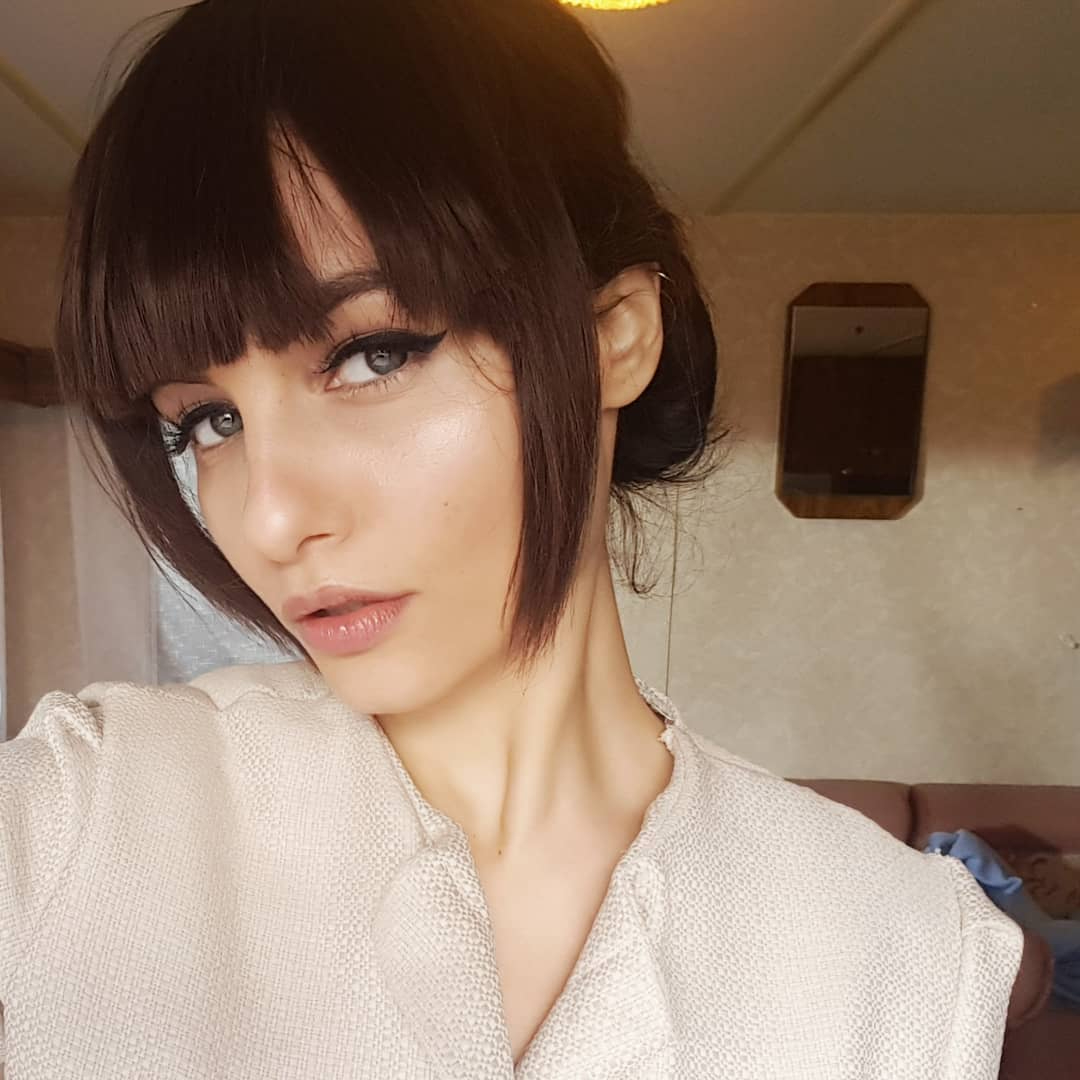 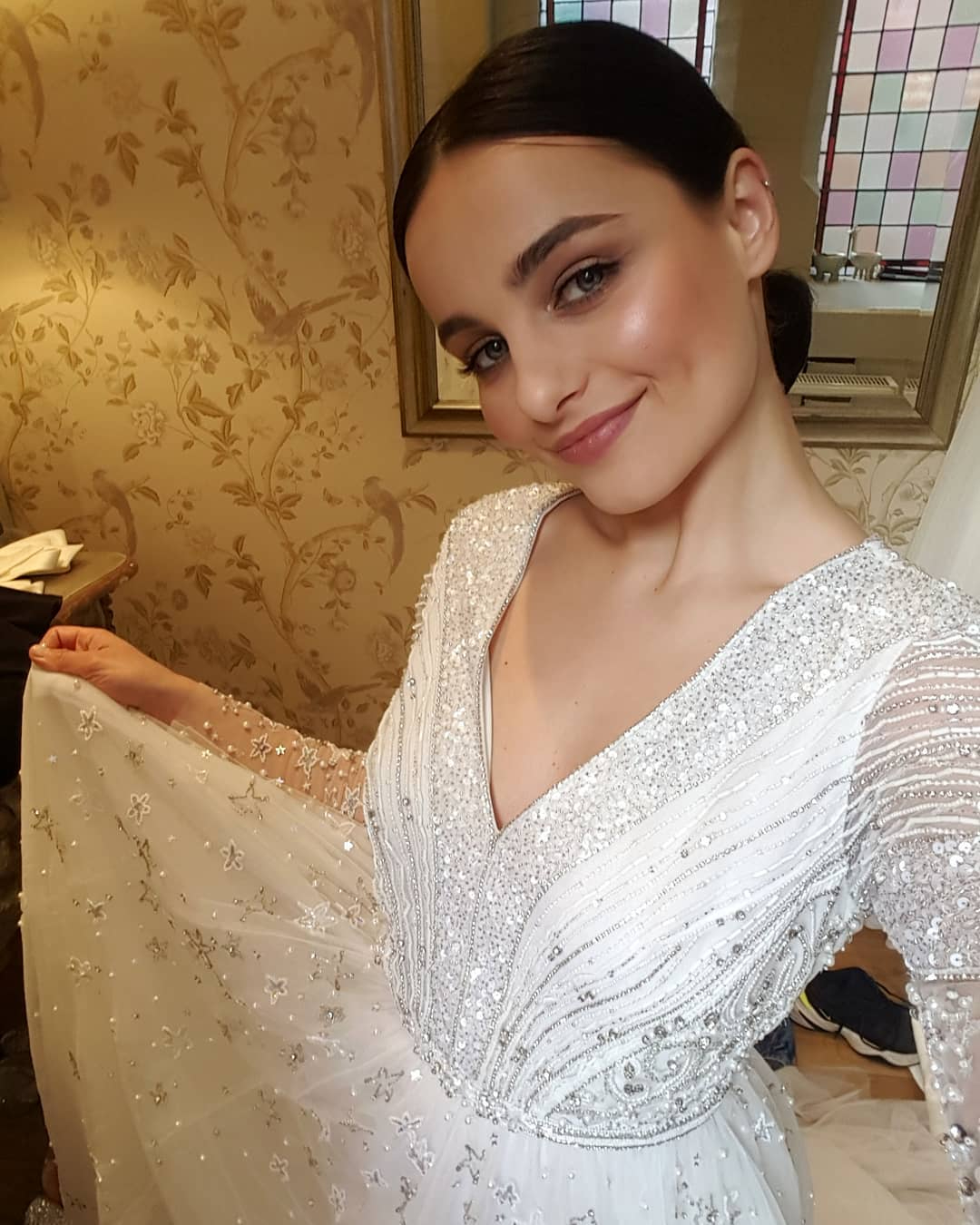 “Since then more than 8,000 survivors of modern slavery and human trafficking have come in to their care.”

Show veteran Eileen Grimshaw, played by Sue Cleaver, 55, will also get caught up in the drama, to be aired in spring/summer, as she starts dating Polish builder Jan.

Kathy Betteridge, of Anti Trafficking and Modern Slavery at The Salvation Army, said: “The key to combating this horrific problem is for people to understand what it looks like.

Coronation Street will no doubt be of great help in this.”