Cobra begins on Sky tonight (January 17) as a new political drama, which sees a battle for power in the halls of Westminster. The series follows the Cabinet as they deal with a national crisis after the UK is thrown into darkness. Here’s what viewers need to know about the new show.

Sky is about to begin its new six-part drama, which casts Robert Carlyle as the UK’s Prime Minister in a time of crisis.

The characters all have to work together in the Cabinet to deal with a national emergency.

This is when a mysterious event casts the whole country into darkness and things begin to unravel.

The series also examines the politicians as they attempt to deal with their family issues at the same time. 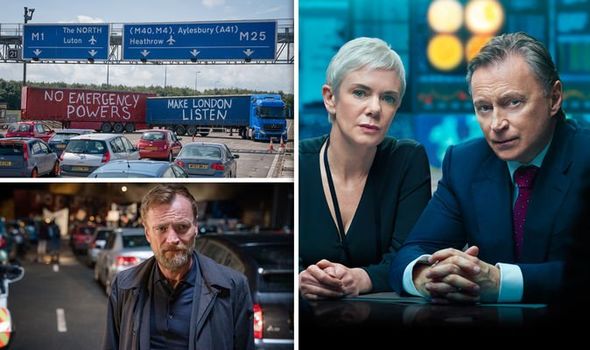 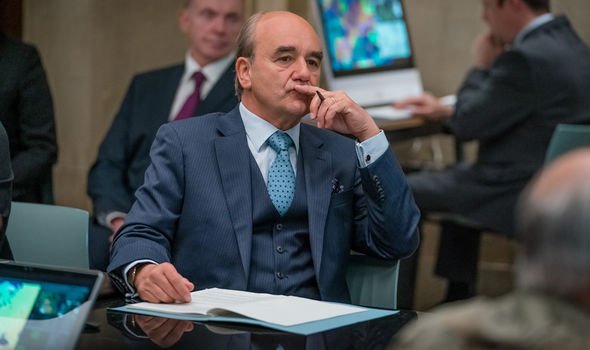 Where is Cobra on Sky set?

The new drama is predominantly set in the halls of Westminster as the characters navigate a Cobra meeting.

However, the series will also show different areas across the UK as well.

This comes after the country is plunged into darkness and people descend into anarchy.

In the trailer, viewers can see London landmarks as well as various residential locations across the UK. 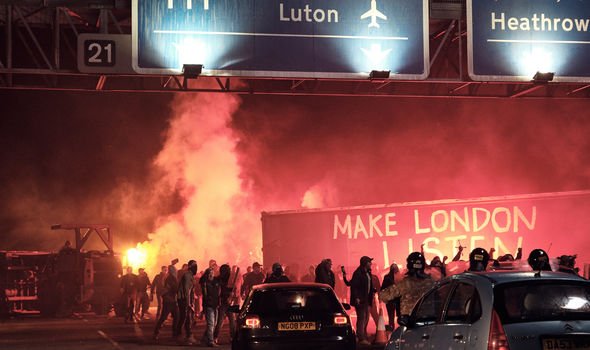 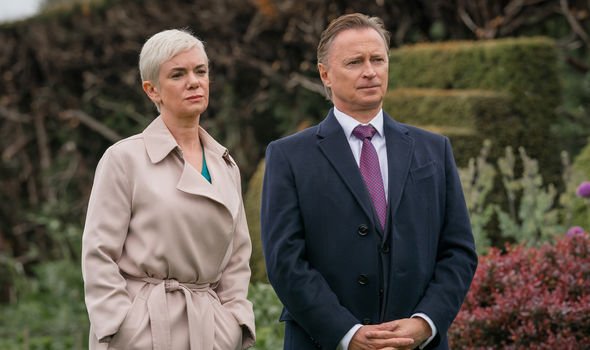 Where is Cobra on Sky filmed?

Not much has been revealed about where the drama was filmed but there are some key landmarks in the trailer.

This includes places like Tower Bridge and the London Eye plunging into darkness.

As well as this IMDb has reported a number of filming locations in Manchester.

Some key locations used include Shaw in Oldham and Ashton-Under-Lyne in Greater Manchester.

Fans also spotted the show filming in Brotherton in the Selby district of North Yorkshire.

Speaking about the show, writer Ben Richards of Spooks fame revealed more about what to expect.

He said: “In a culture which predominantly holds politicians and public servants up for mockery and ridicule, I wanted to make a show that showed them as real, complex human beings dealing with life or death issues.

“We have been so lucky to have a cast that has been able to bring that aspiration to life.”

After the episodes drop on January 17, fans will be also be able to stream the show on NOW TV.

All six episodes of the new drama will be available to watch on the platform.

Cobra is released on Sky One tonight (Friday, January 17).

April 7, 2020, Comments Off on Swimmer, 23, killed in a shark attack off the Great Barrier Reef
We and our partners use cookies on this site to improve our service, perform analytics, personalize advertising, measure advertising performance, and remember website preferences.Ok