DOLLY Parton couldn't resist making a joke about her "rack" as the cream of country music's female talent led the way at the 53rd Country Music Awards last night.

The 73-year-old legend co-hosted the star-studded ceremony with Reba McEntire and Carrie Underwood. 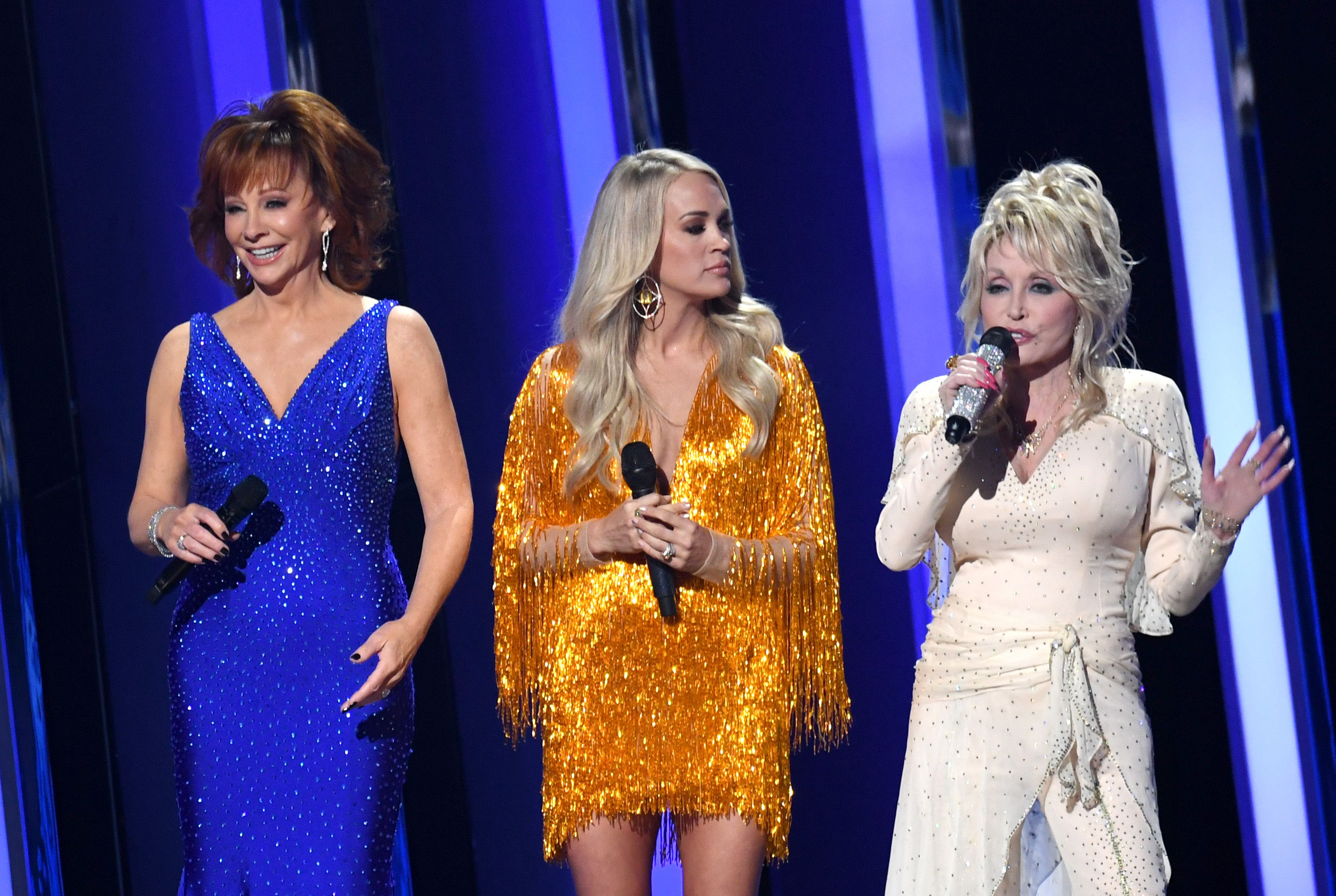 Carrie told the audience how incredible it was to be hosting the annual event with her two "she-roes" but joked it was tough sharing a dressing room with Dolly as her "rack is so much bigger".

The veteran star replied saying: ""Well, Dolly's rack is so much bigger," before adding: "Sorry, I'm just addressing the elephants in the room."

Watching from the crowd was Reese Witherspoon, who sat beside her pal Nicole Kidman. 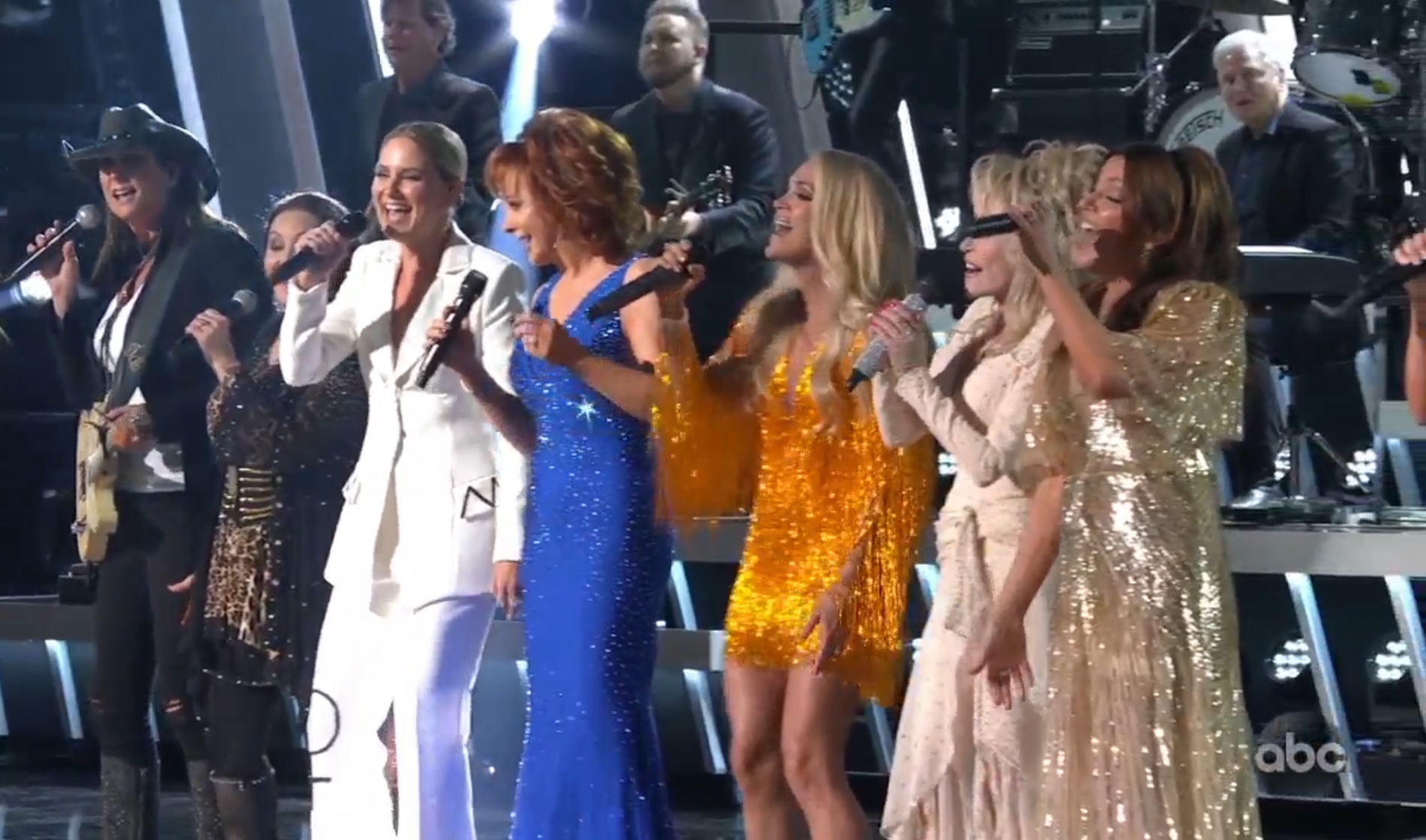 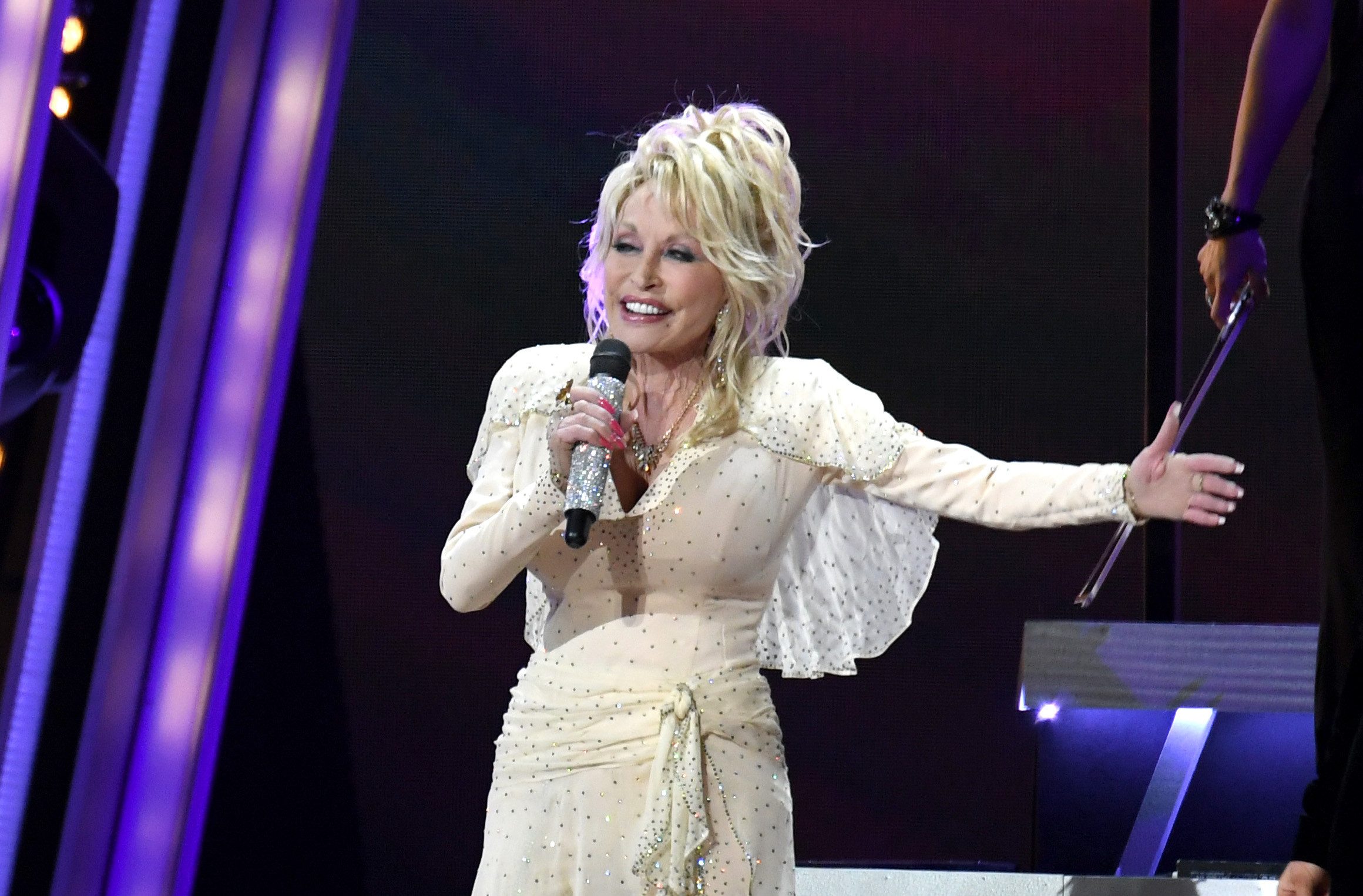 Gwen Stefani was there to cheer for her long-term boyfriend Blake Shelton as he scooped single of the year for God's Country.

Gigi Hadid was seated beside Kacey Musgraves in the Bridgestone Arena in Nashville.

The ceremony kicked off with an epic medley which celebrated the accomplishments of women in country music.

Loretta Lynne, 87 – the first woman to win Entertainer of the Year at the CMAs – was seen jamming along and received a special shout-out on stage.

Pink later duetted with Chris Stapleton for a powerful rendition of Love Me Anyway, while Halsey added her sultry goals to a What If I Never Get Over You and Graveyard medley, as she joined Lady Antebellum for a performance. 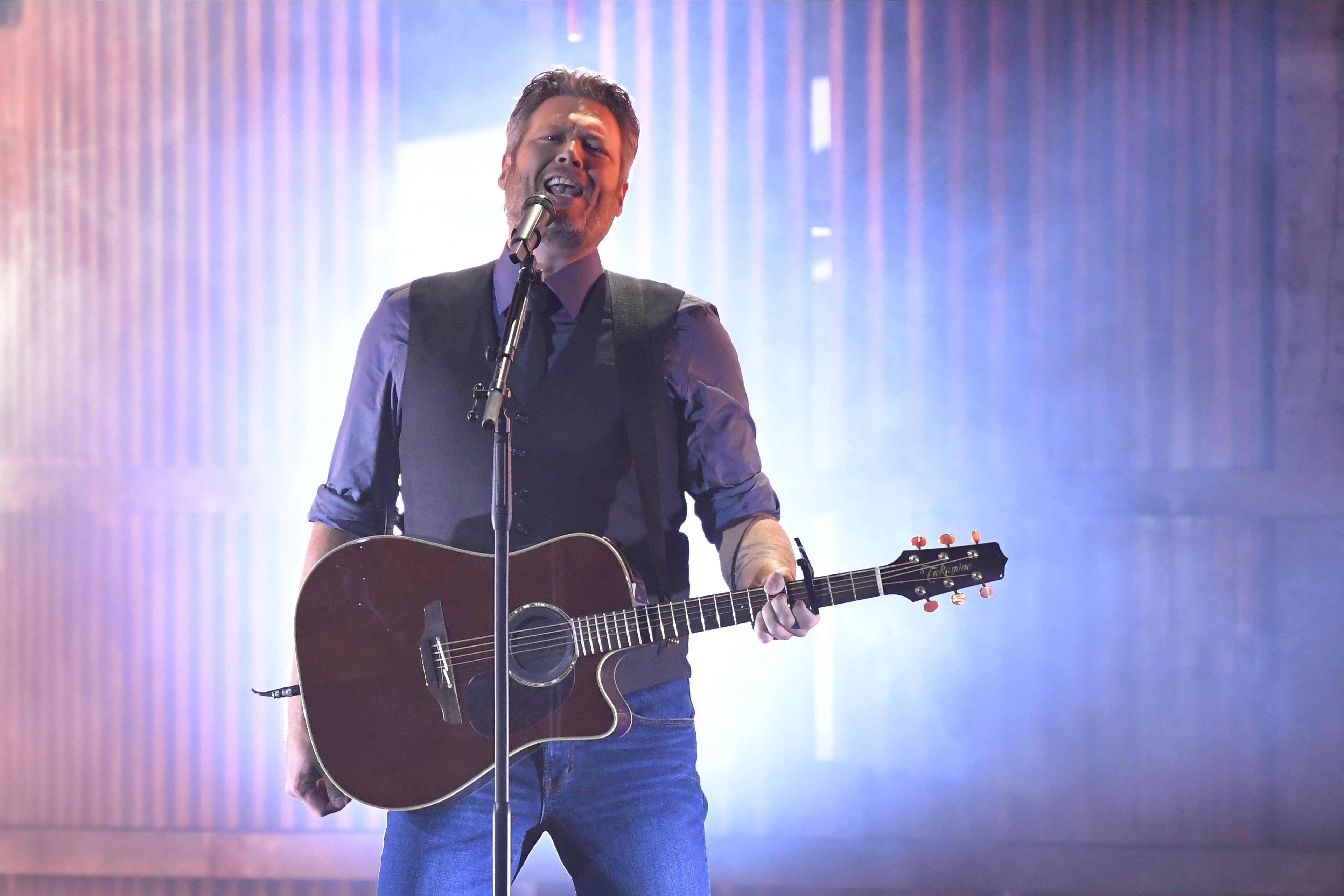 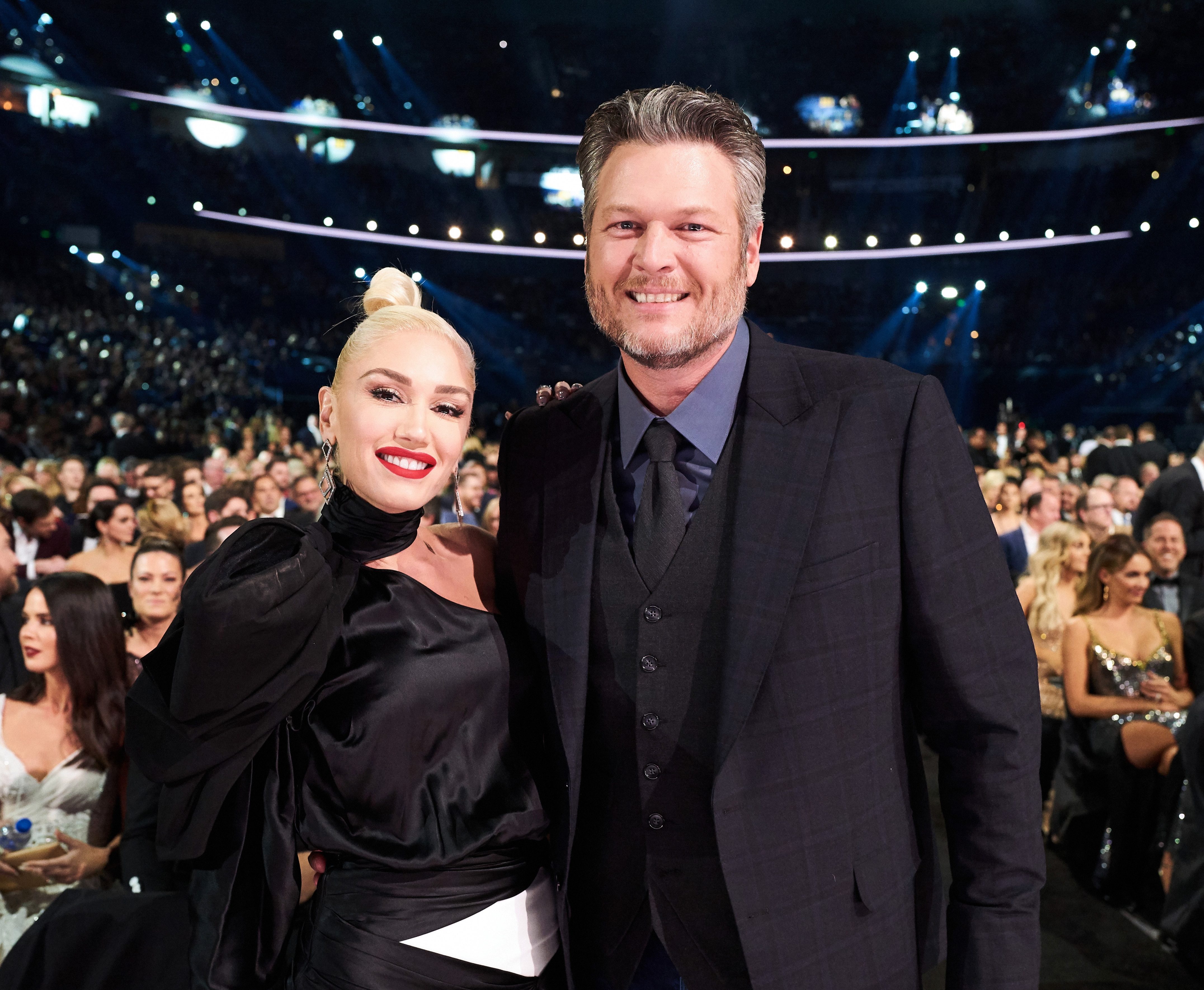 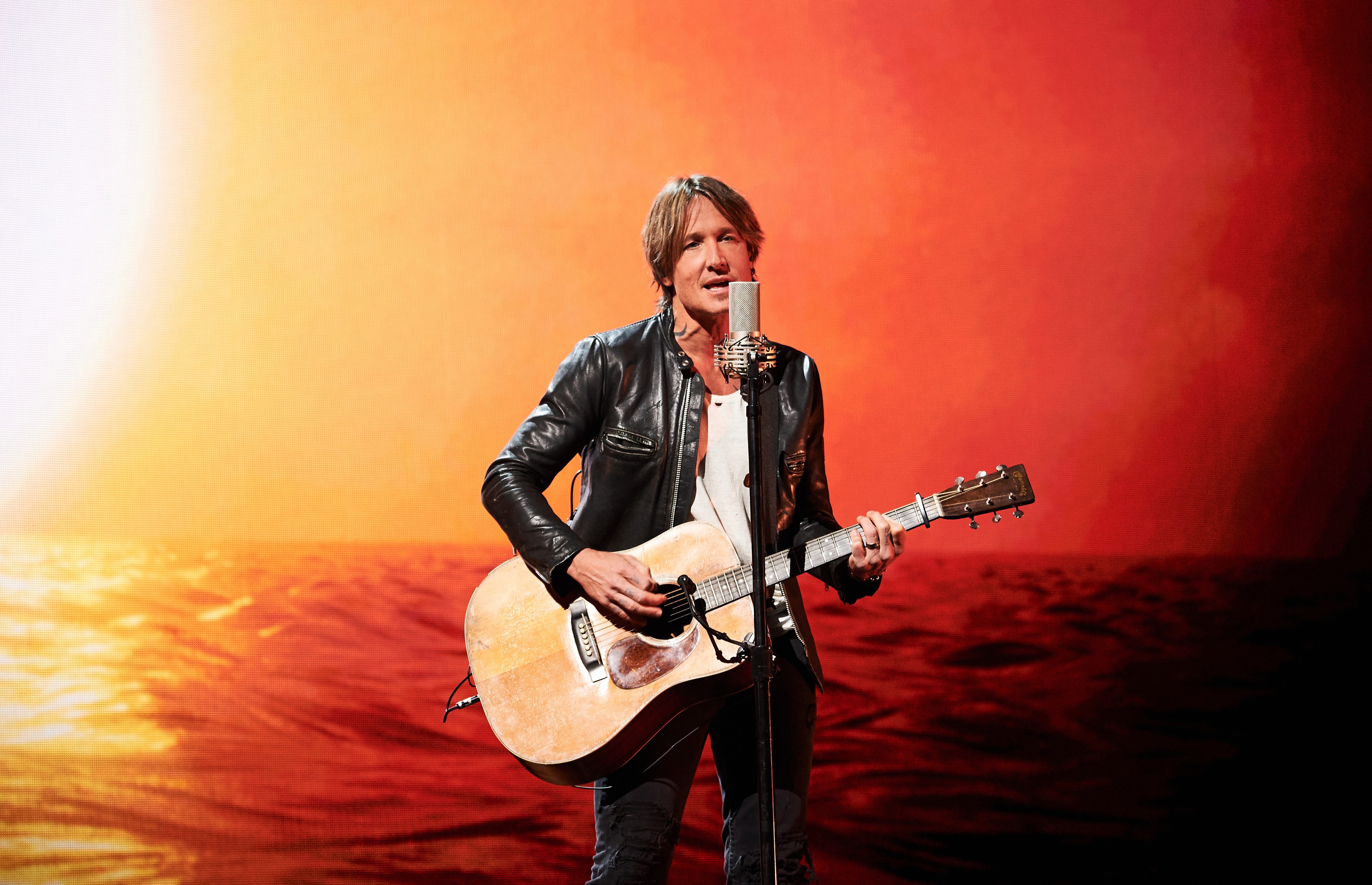 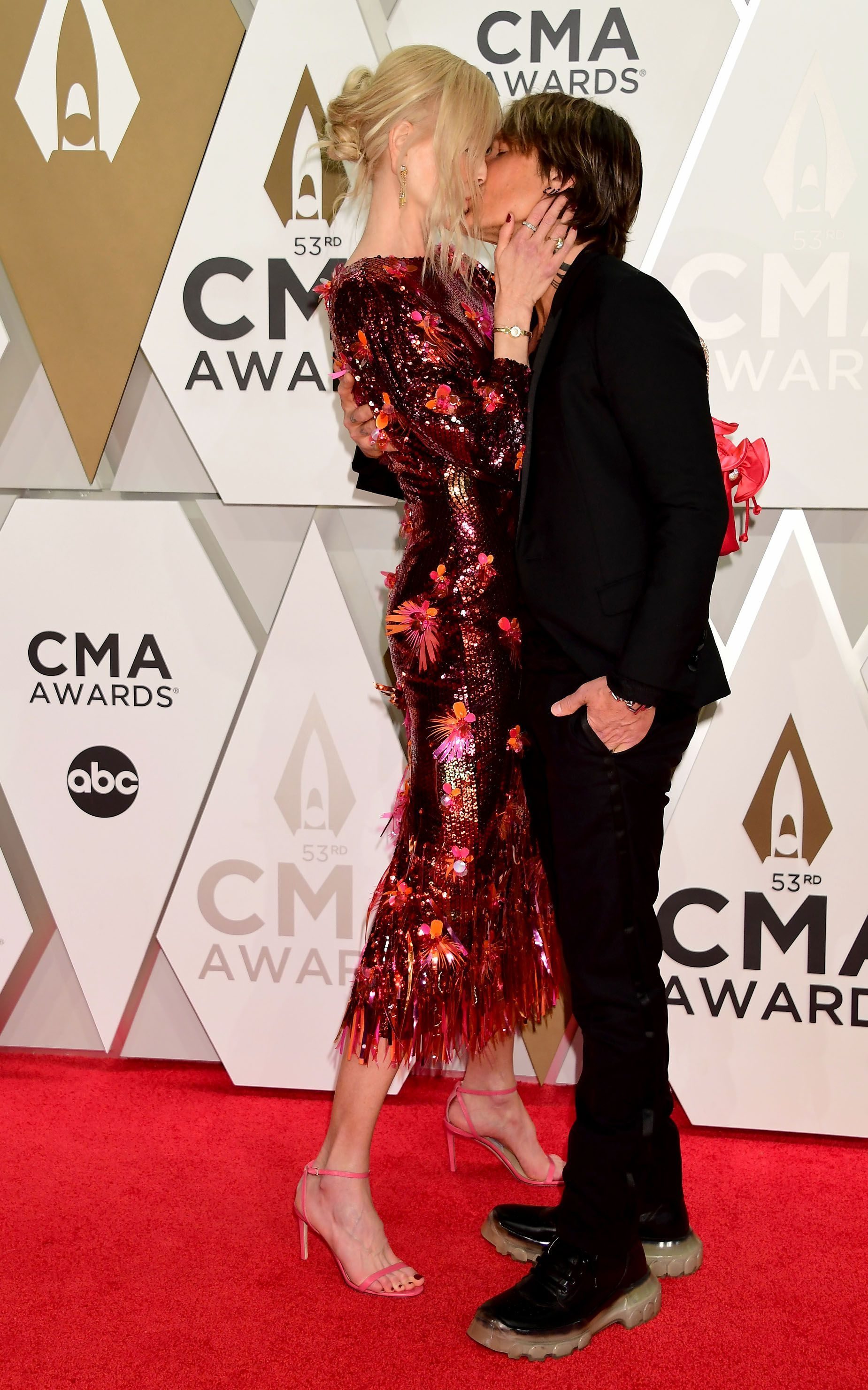 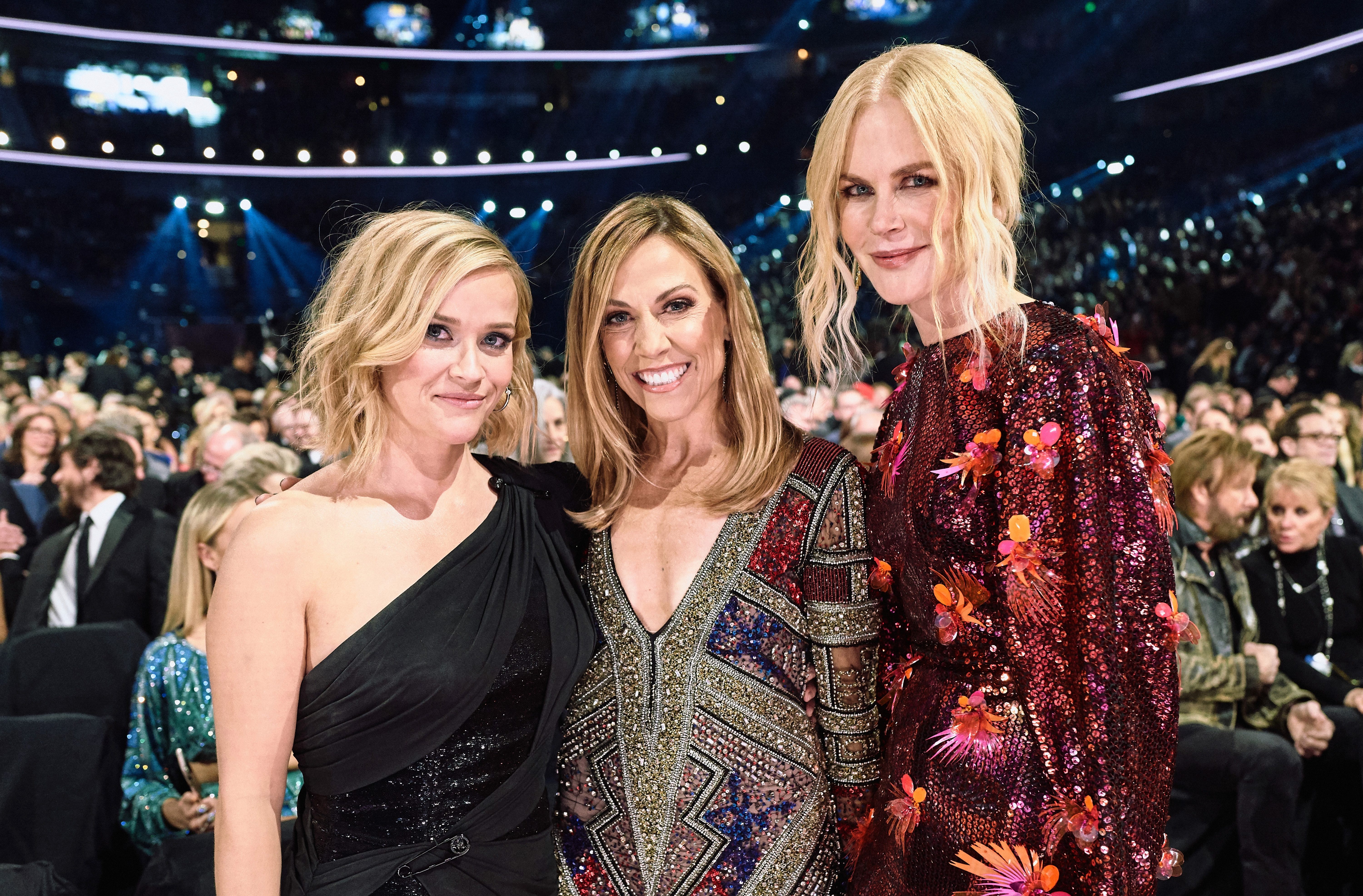 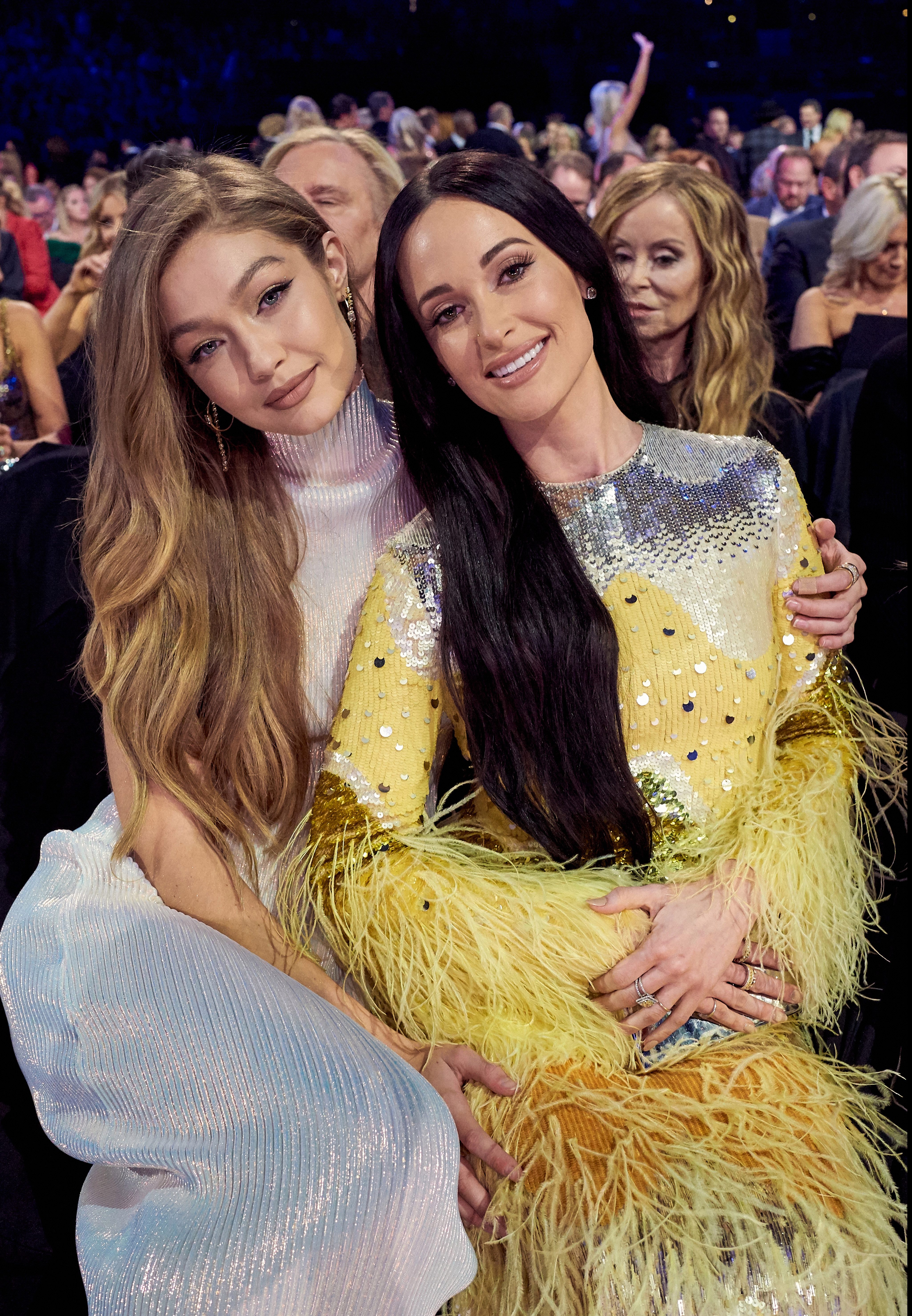 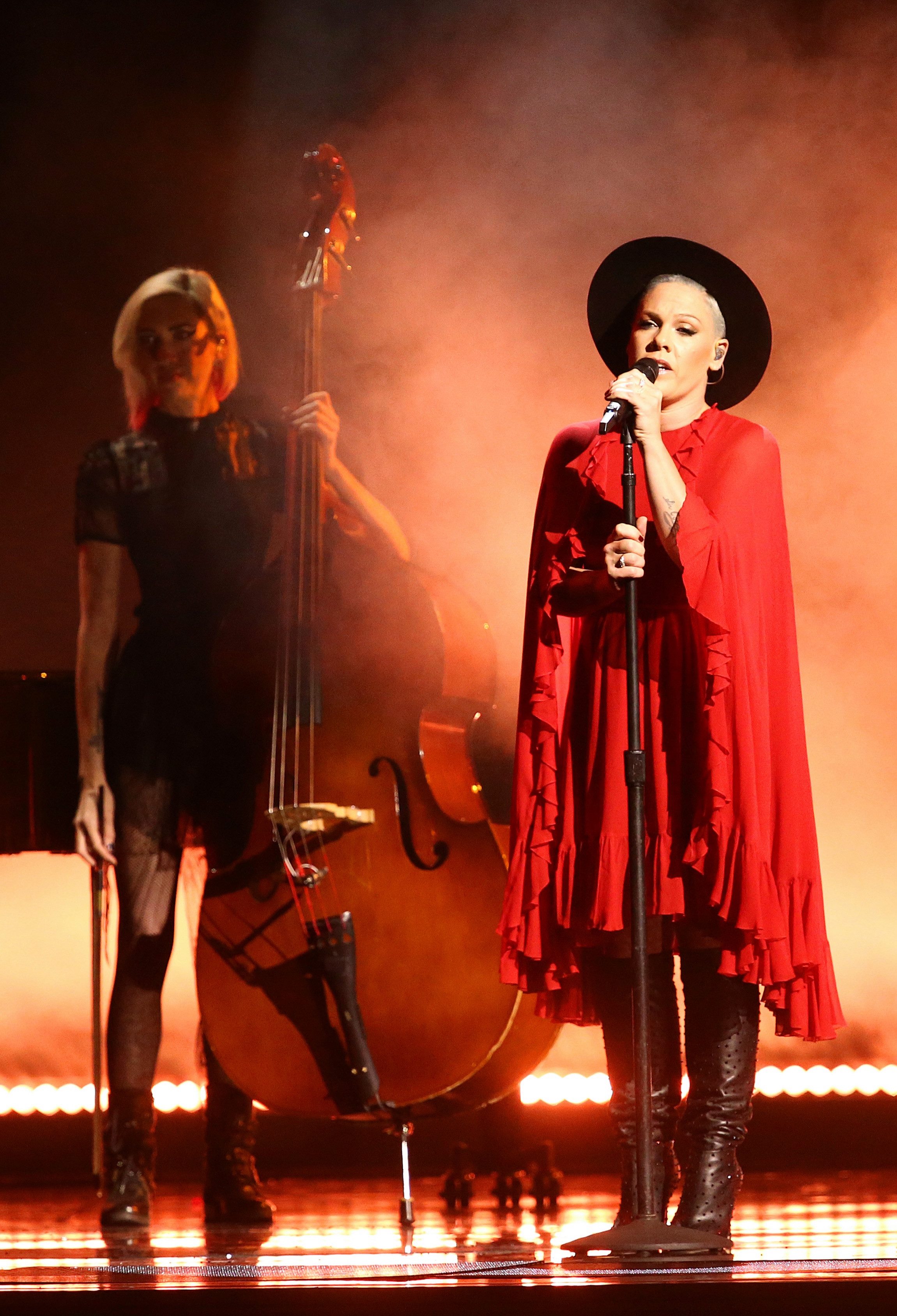 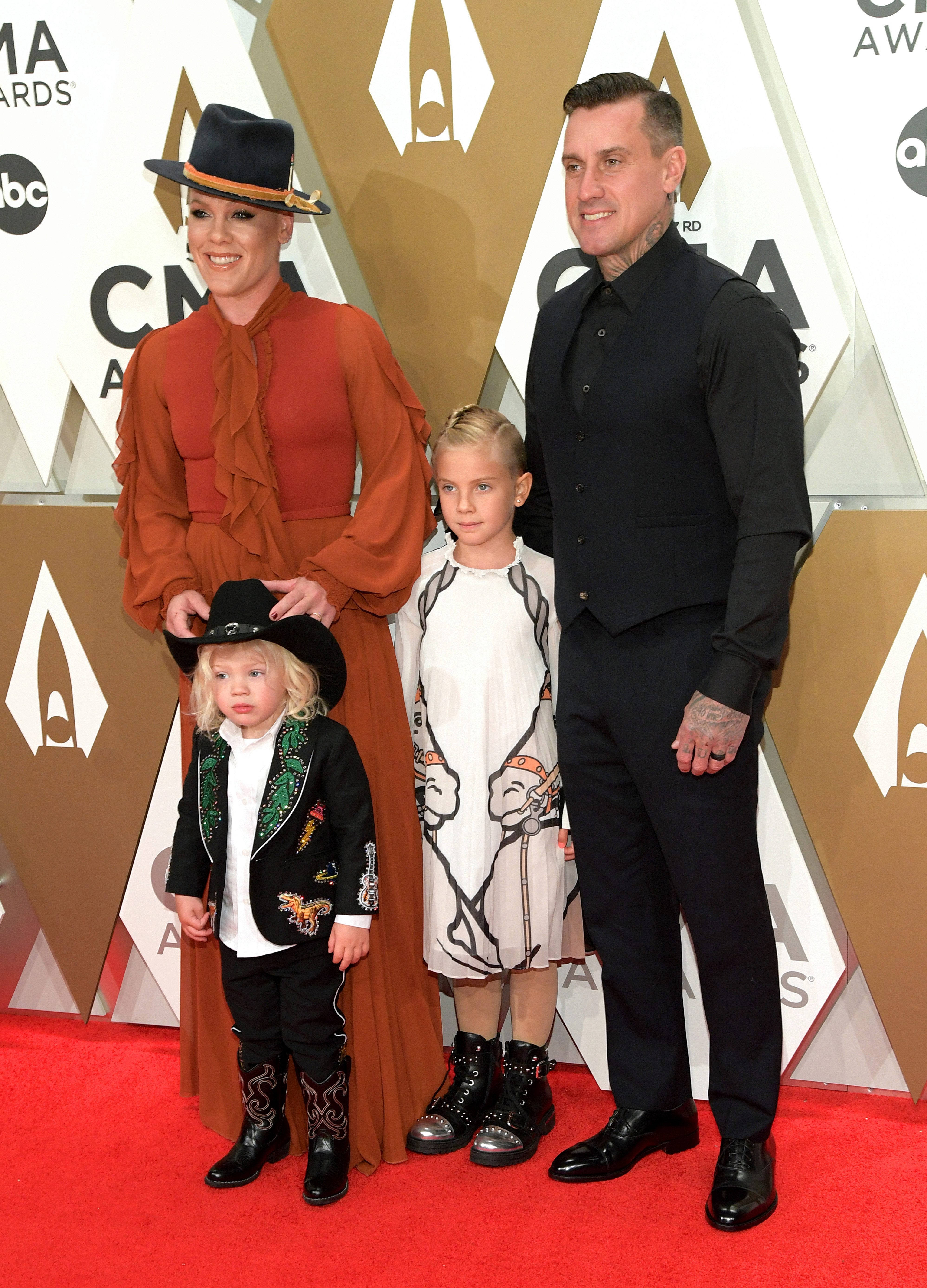 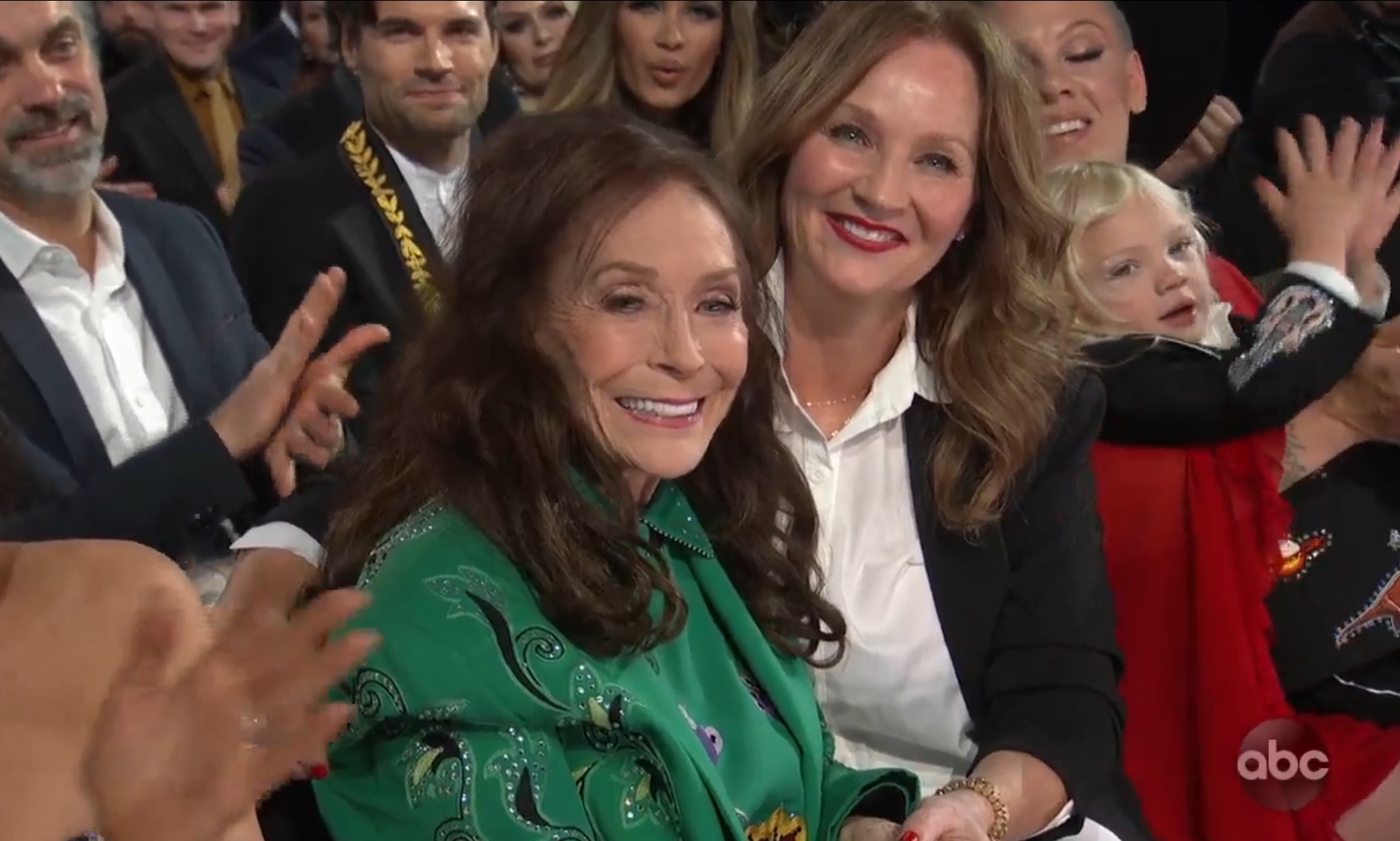 The 29-year-old singer performed her hit single, Girl, as she led the nominees with 6 nominations, including Female Vocalist of the Year and Album of the Year.

The star announced that she and Ryan were expecting their first child on October 22 via her Instagram.

“The irony is just too rich that after a year of living in the ‘GIRL’ headspace, the universe would give us a baby boy to even things out. See you in 2020, little one,” Maren wrote at the time. 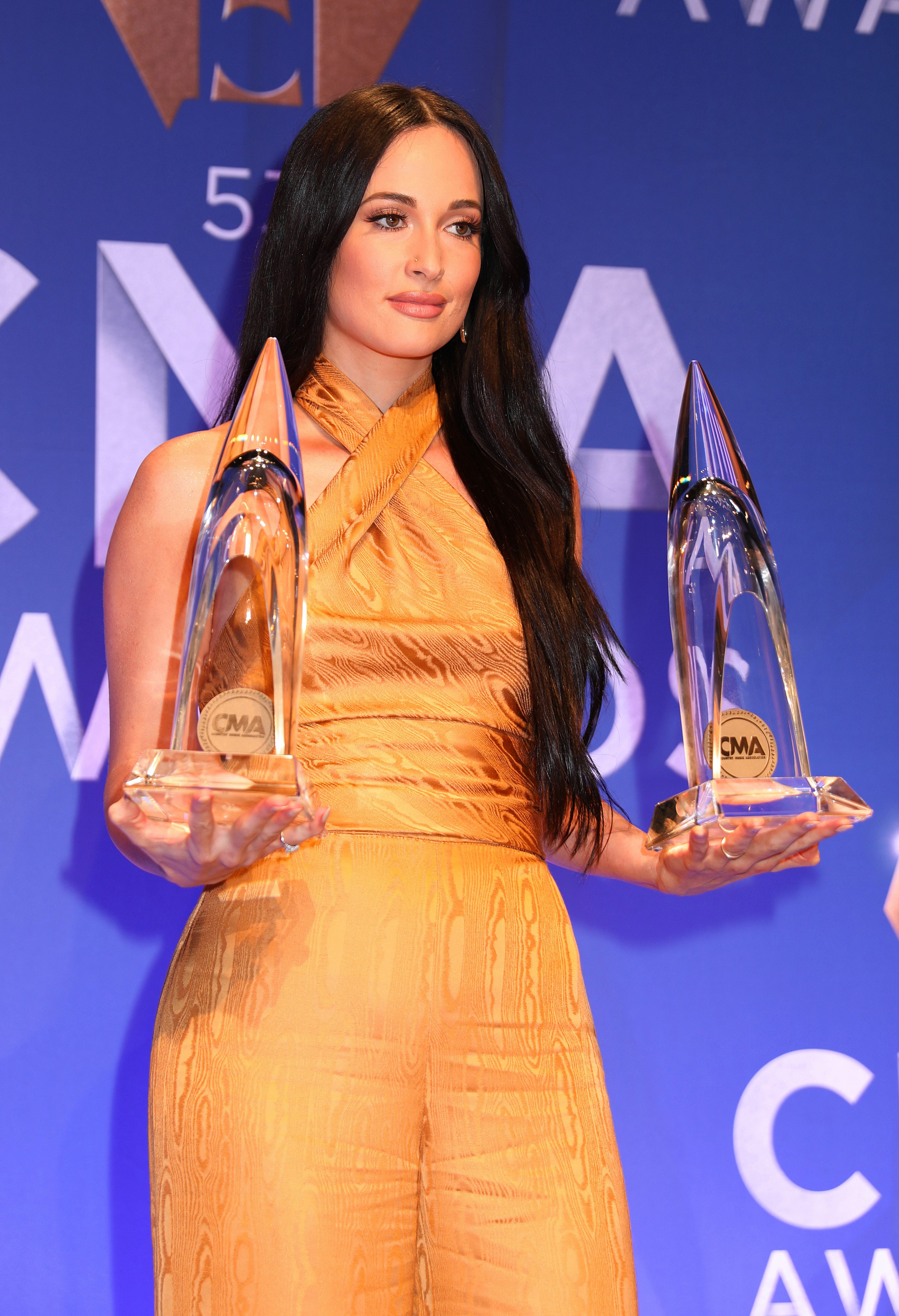 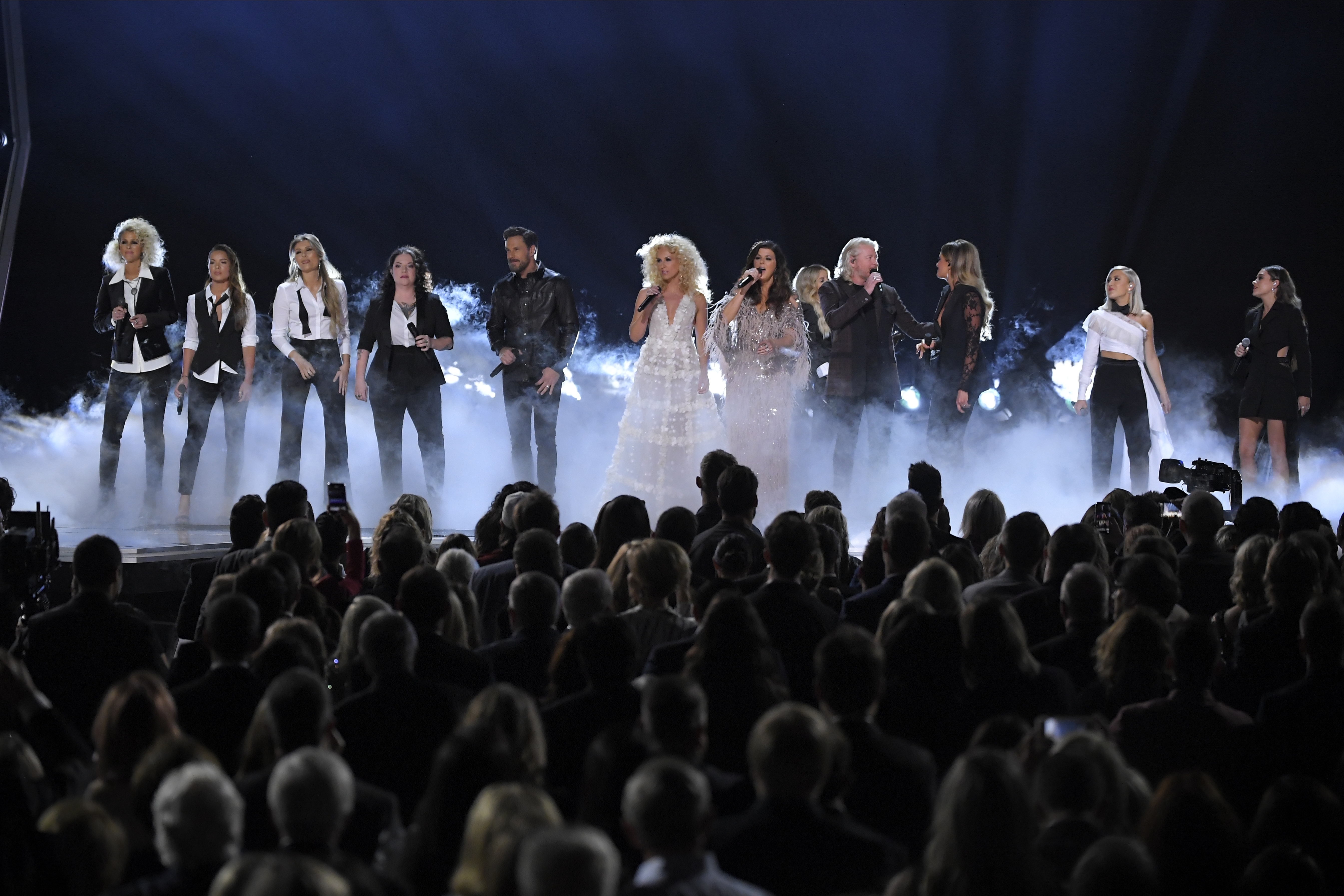 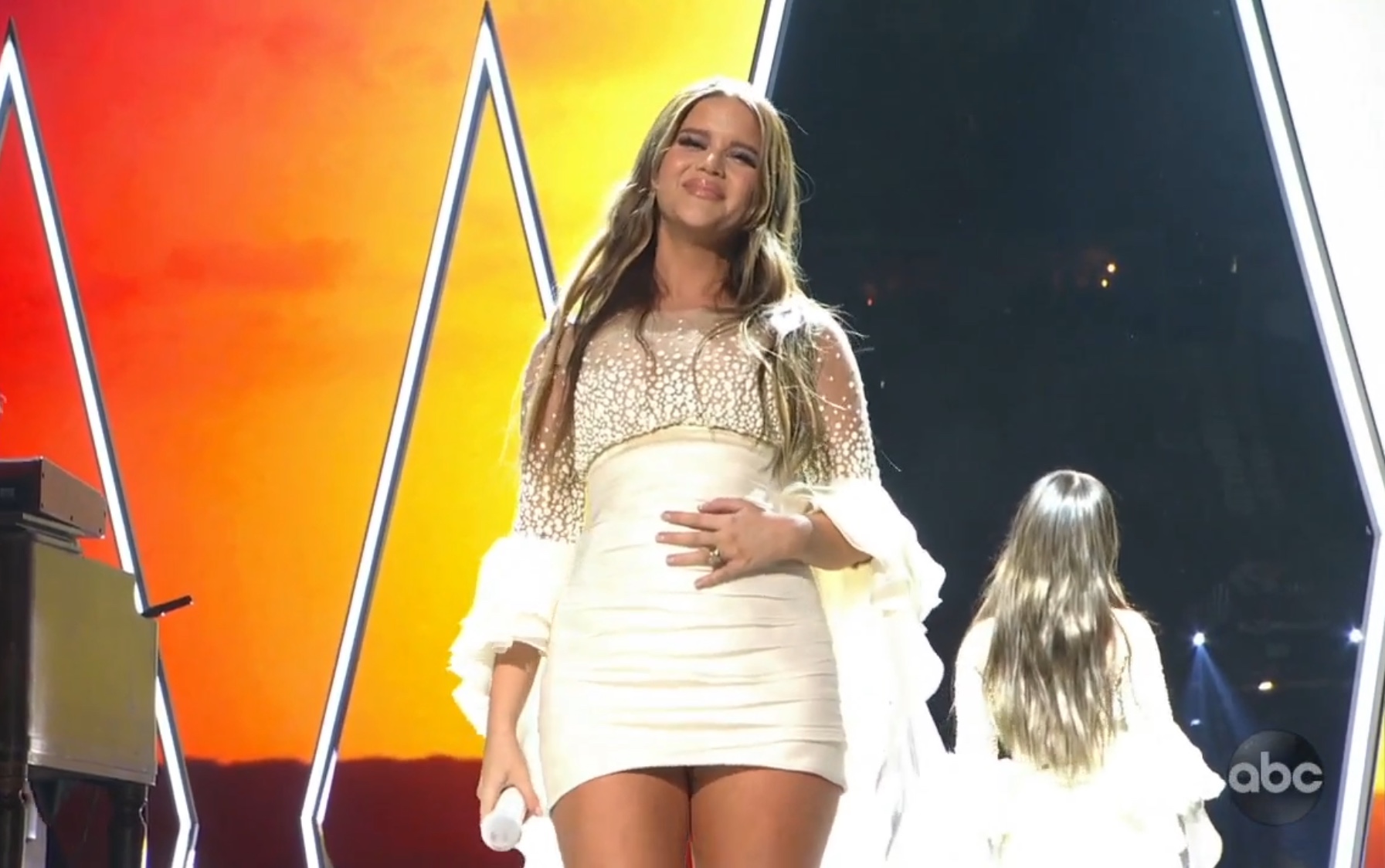 most read in TV &amp; showbiz

Morris took home one of the biggest awards of the night, album of the year for Girl.

She paid tribute to her late producer, Busbee, in a tearful acceptance speech.

Kacey Musgraves took away awards for female vocalist of the year and also music video of the year for her song Rainbow.

Seasoned star Garth Brooks won the coveted entertainer of the year award – for the seventh time.