Here's what is on the box this yuletide holiday… 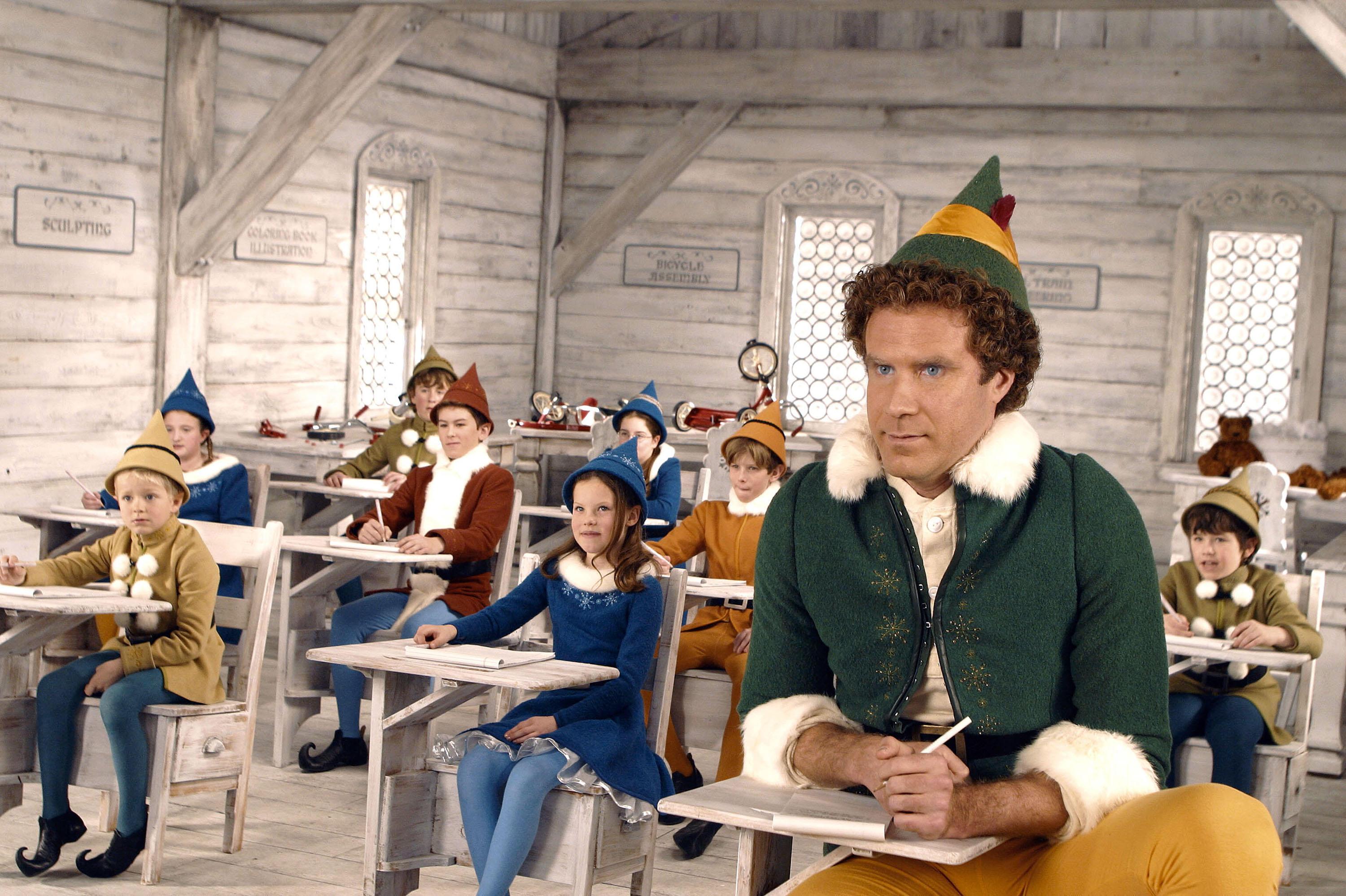 What movies are on TV this Christmas?

In a world where dinosaurs and humans live side-by-side, an Apatosaurus named Arlo makes an unlikely human friend.

Armed with a super-suit with the astonishing ability to shrink in scale but increase in strength, cat burglar Scott Lang must embrace his inner hero and help his mentor, Dr. Hank Pym, plan and pull off a heist that will save the world. 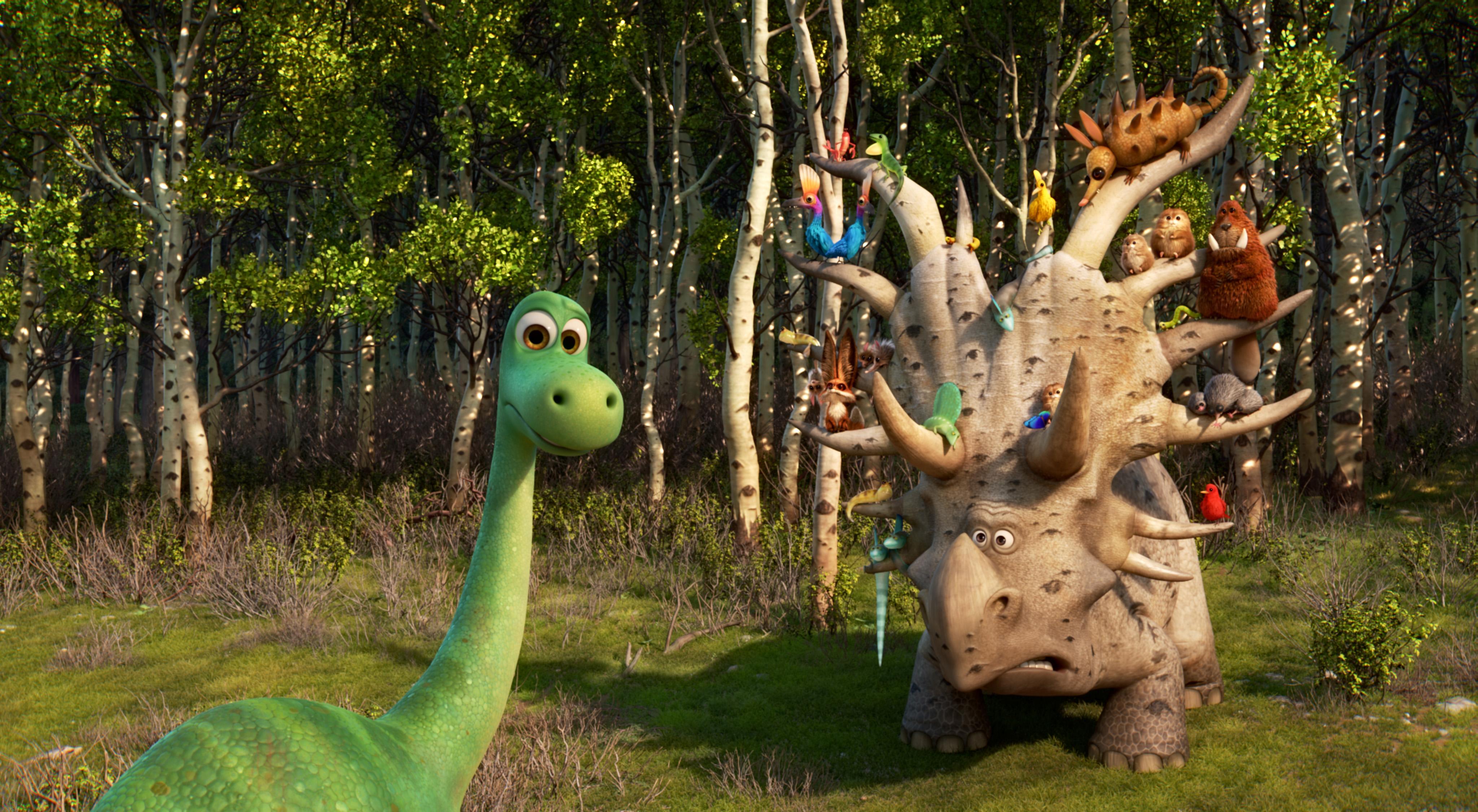 Inside Out  – Day and time TBC

After young Riley is uprooted from her Midwest life and moved to San Francisco, her emotions – Joy, Fear, Anger, Disgust and Sadness – conflict on how best to navigate a new city, house, and school.

After attracting both media and police attention for accidentally knocking Kate Moss into the River Thames, Edina and Patsy hide out in the south of France.

After the Bergens invade Troll Village, Poppy, the happiest Troll ever born, and the curmudgeonly Branch set off on a journey to rescue her friends. 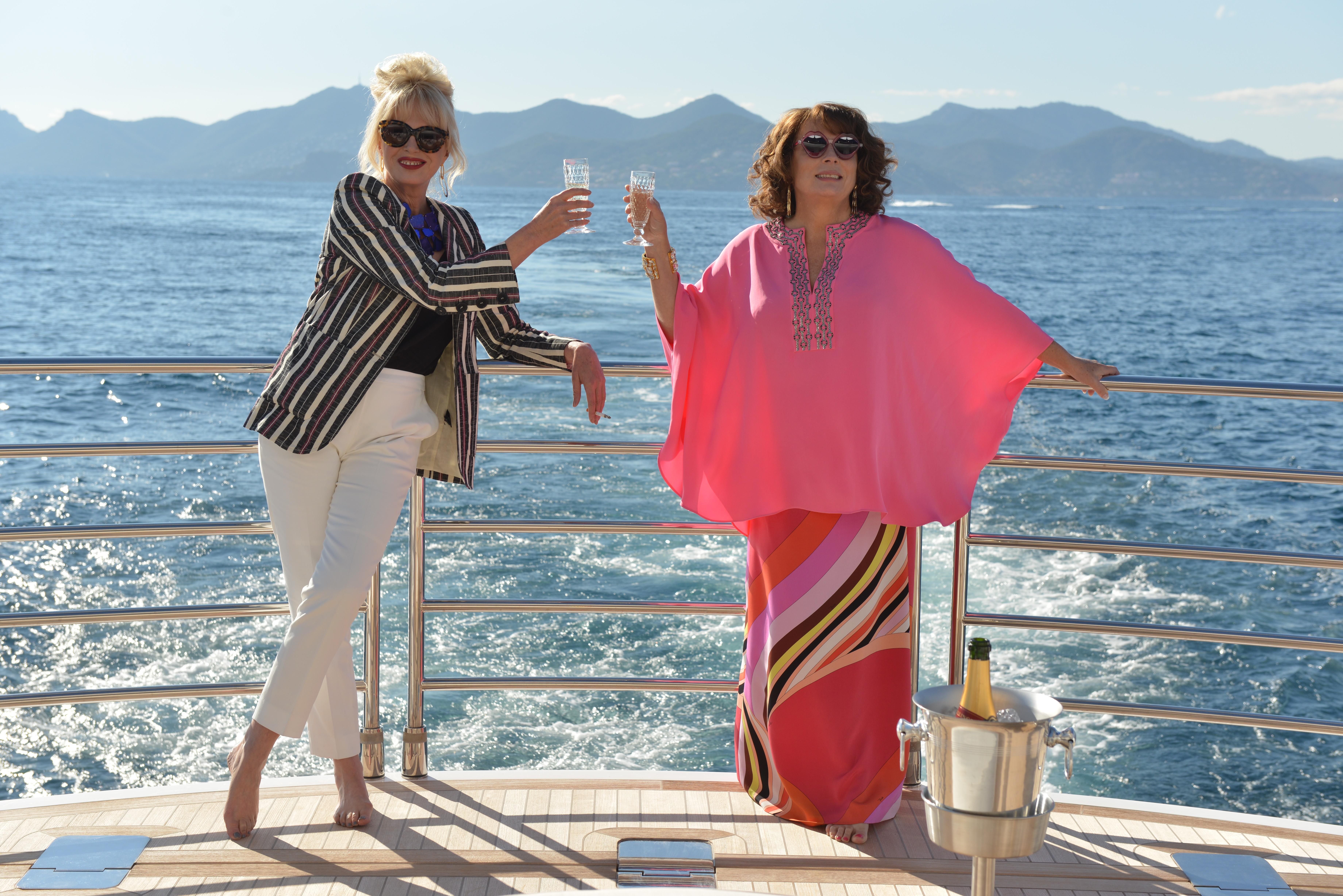 Watership Down  – Day and time TBC

A group of rabbits flee their doomed warren and face many dangers to find and protect their new home.

Continuing his "legendary adventures of awesomeness", Po must face two hugely epic, but different threats: one supernatural and the other a little closer to home.

In turn of the century London, a magical nanny employs music and adventure to help two neglected children become closer to their father.

The film is being shown to celebrate the release of Mary Poppins Returns. 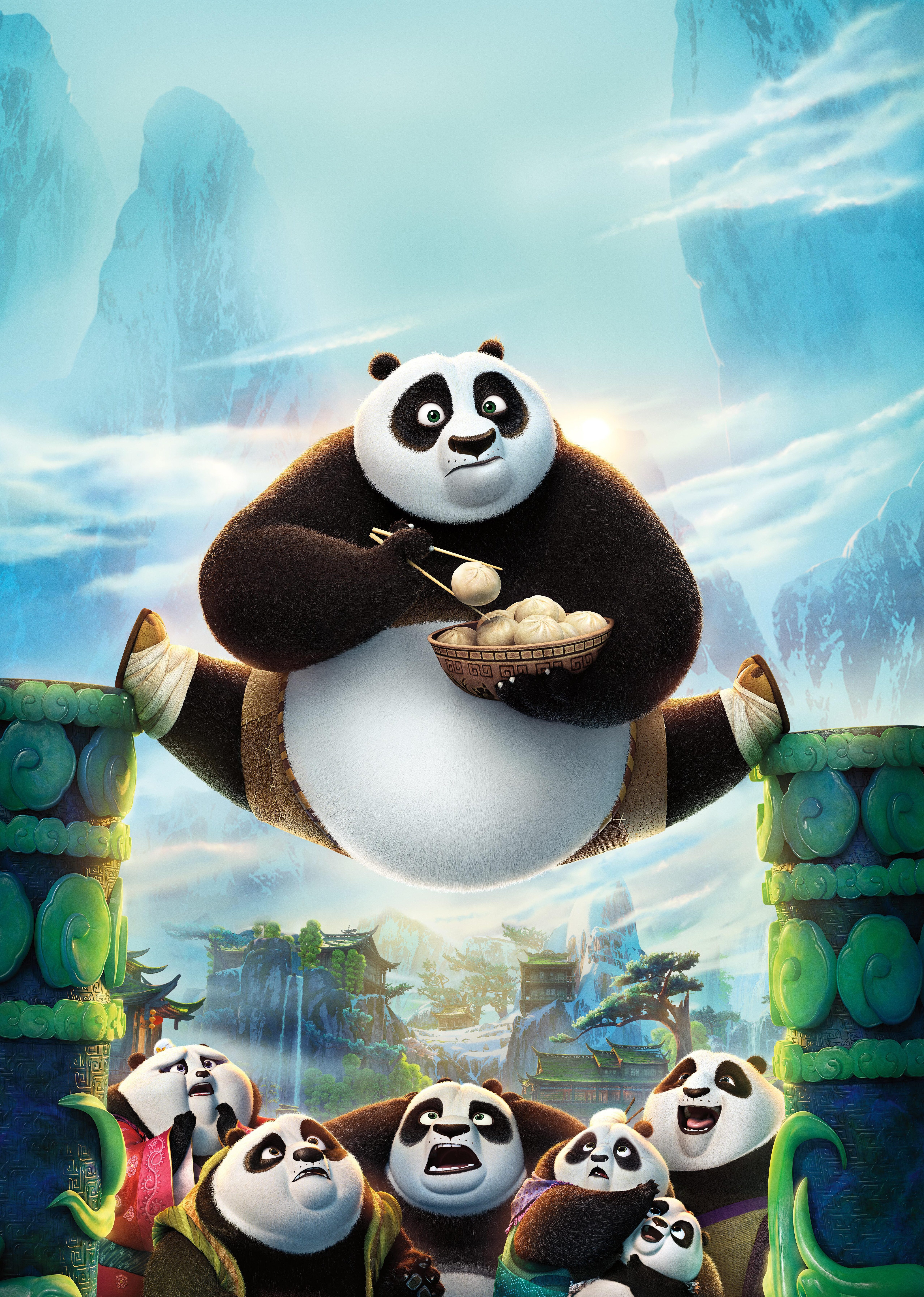 After inadvertently wreaking havoc on the elf community due to his ungainly size, a man raised as an elf at the North Pole is sent to the U.S. in search of his true identity.

On Christmas Eve, a young boy builds a snowman that comes to life and takes him to the North Pole to meet Santa Claus.

The streaming services has a whole host of festive movies for your viewing pleasure.

This includes the A Christmas Prince: The Royal Wedding, Christmas Chronicles and the Princess Switch.

Read our essential guide to make sure you don't miss out.