CHLOE Ferry hit the town in a bizarre net unitard – before halting her night out to help an injured pigeon.

The 24-year-old star showed off her enviable figure in the raunchy outfit, which featured cut-out detailing and a buckle across her chest. 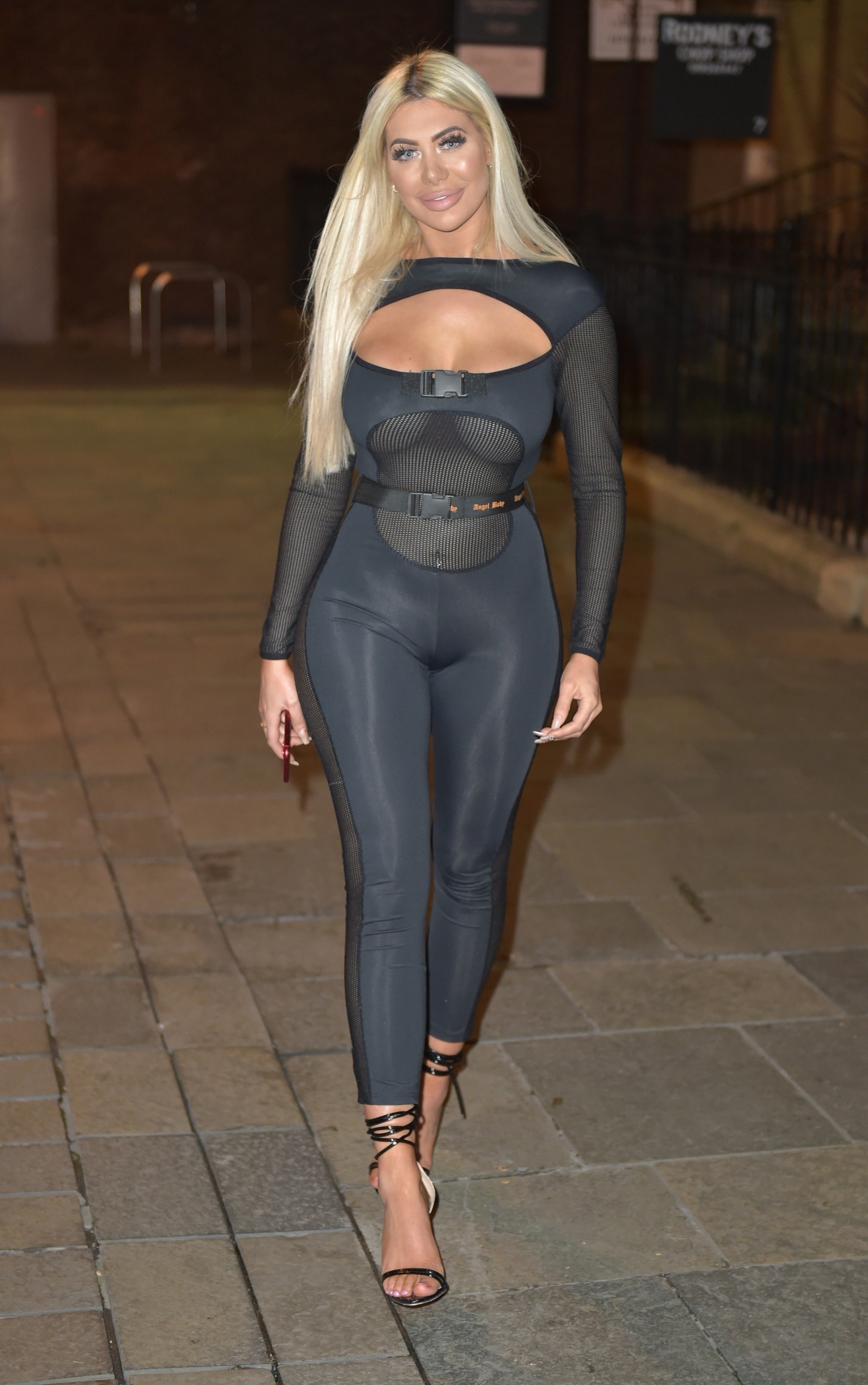 The utility-inspired bodysuit was mostly figure-hugging Lycra, with netting showing off her underboob and stomach, including her belly button piercing.

She completed the look with black heels and had her long blonde hair straight and loose around her shoulders.

While the Geordie Shore star looked in high spirits as she enjoyed the night with pal Bethan Kershaw – who she even shared a smooch with – she grew concerned when she spotted a struggling pigeon as they exited the bar.

Documenting the drama on her Instagram Story, Chloe told fans that she called a taxi to take the pigeon to a friend's mum, who looks after birds. 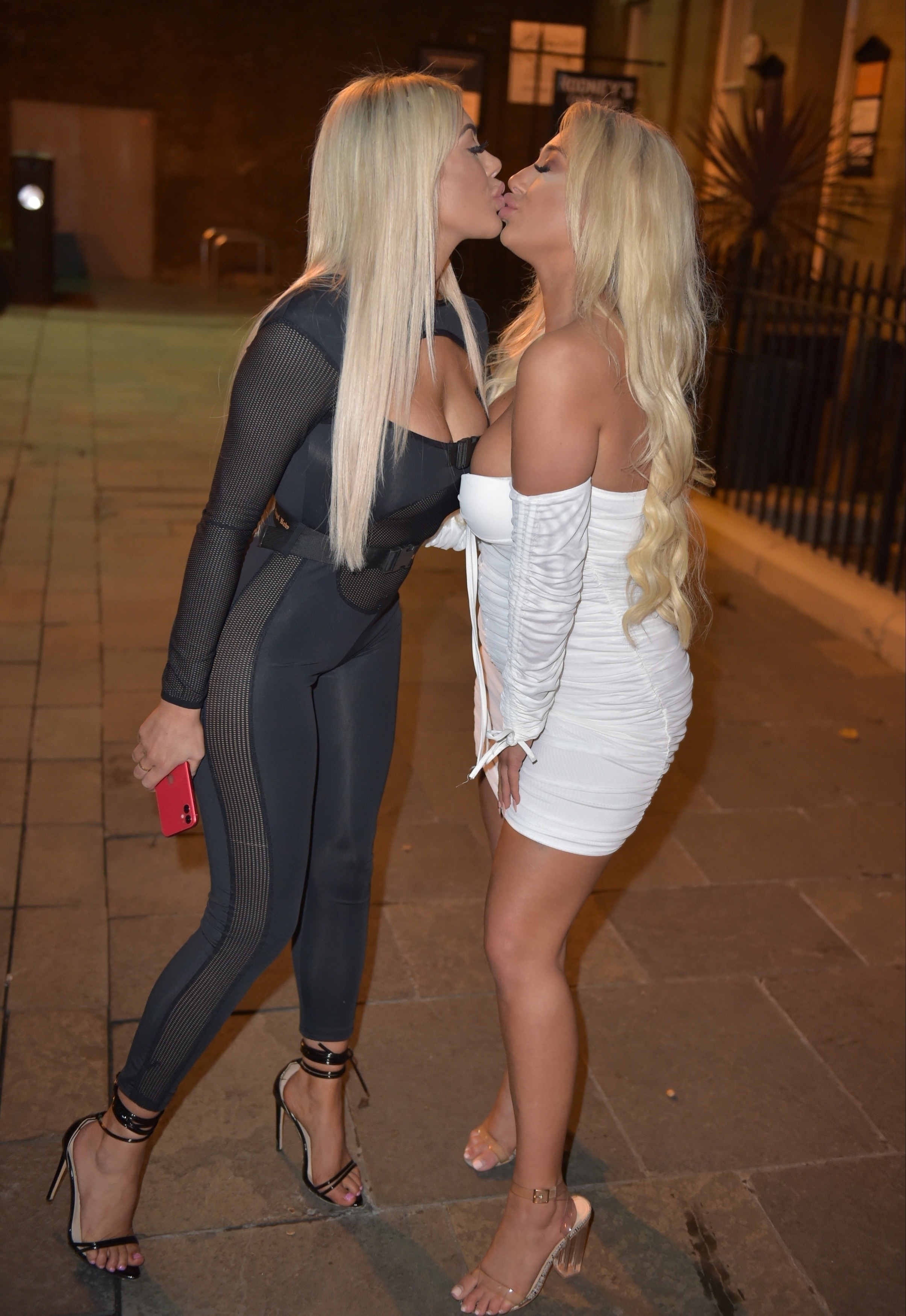 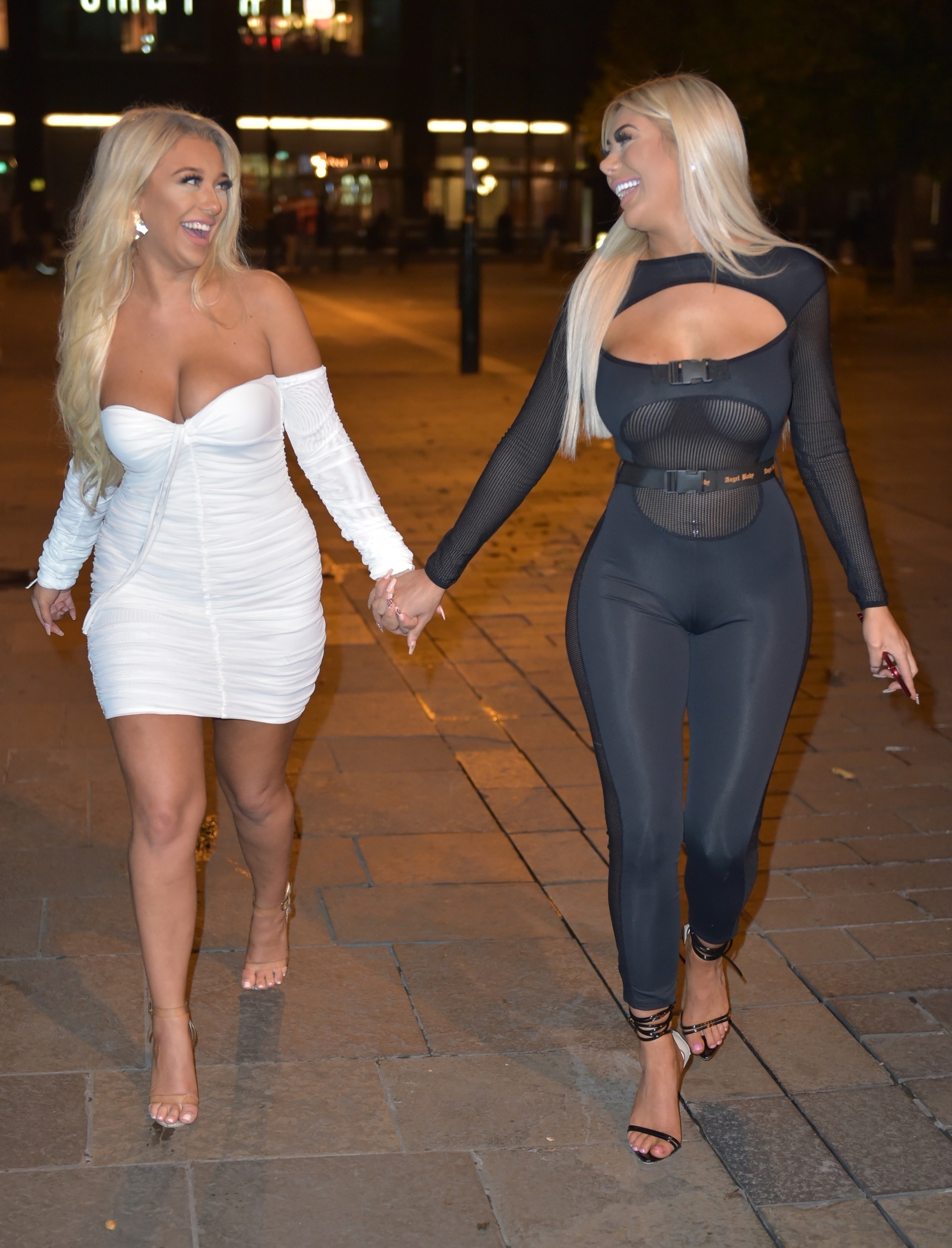 She said: "I’ve come out tonight and something has really hurt us, this pigeon is injured so I physically rang the taxi service to pick the pigeon up and take it to my friend’s house.

"My mum’s friend’s house, she looks after birds."

Unfortunately, the taxi driver was reluctant to oblige, with the reality star updating fans with another video moments later.

She fumed: "Update on the f***ing pigeon, I got the girl who looks after the birds to ring the taxi driver and warn the driver there was a pigeon coming in the car. 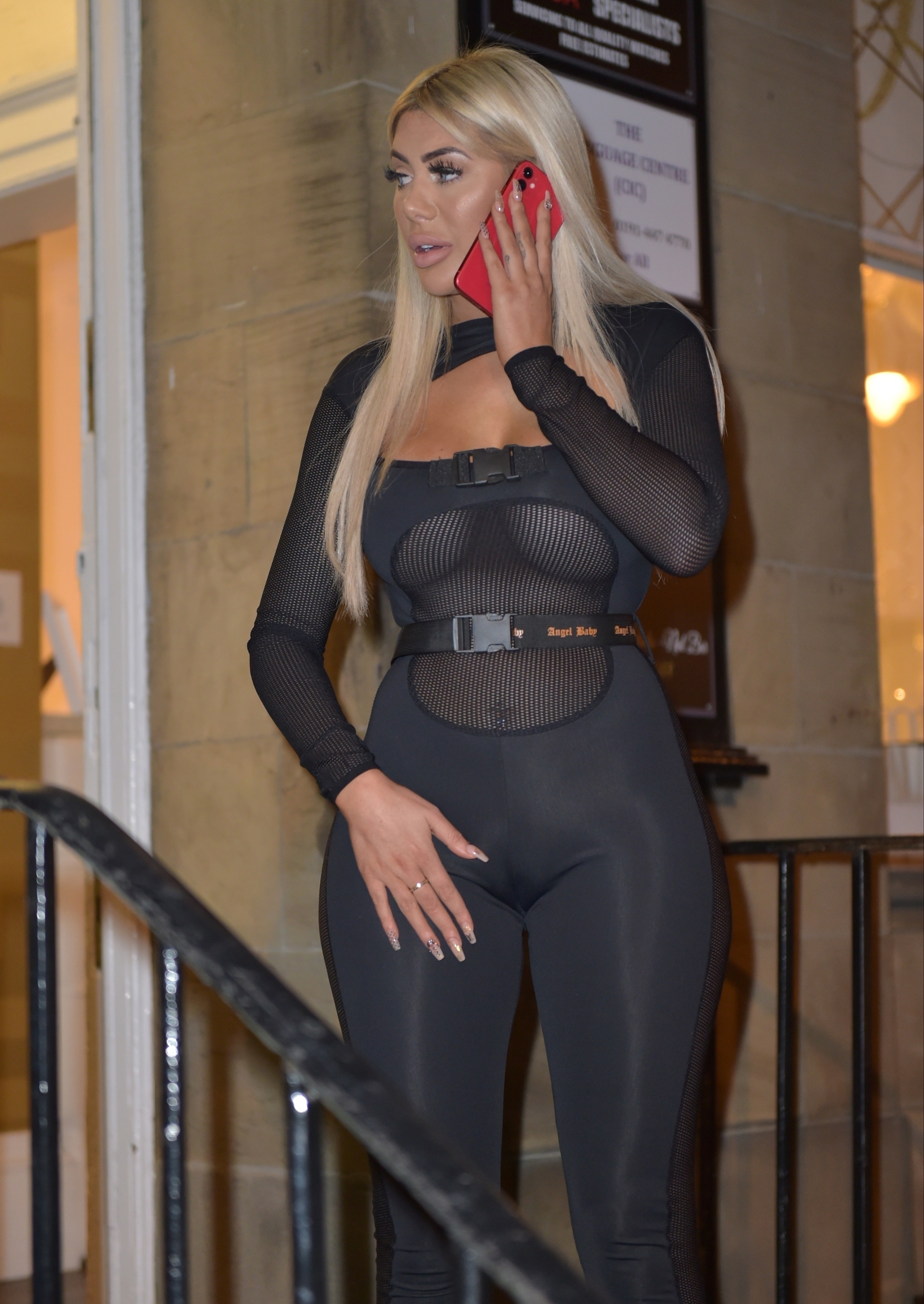 "So I went to go and meet the driver about the pigeon and I went: 'Are you here to pick the pigeon up?' and he went: 'What f***ing pigeon?'

She continued: "I said: 'No, it’s injured!' and so we’re back to square one as the taxi driver has f***ed off.

"I have no one to pick the pigeon up." 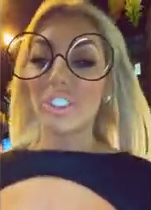 Chloe did not update fans on the pigeon's fate after that.

The busy night out comes after Chloe confirmed that she and on/ off boyfriend Sam Gowland are over for good to The Sun Online.

Chloe told us: "I’m going back into Geordie Shore house in three days. I am single. I am excited about getting started."

The couple, who sensationally split earlier this year amid allegations of Sam's infidelity, were thought to have reunited last month after fans had spotted the pair taking a flight to Dubai together.

The trip came after Chloe publicly accused Sam of bedding his Love Island co-star Amber Davies one day after they split in May – which they denied.