The 21-year-old admits she's had her fair share of so-called bad boys and turned to the dating agents Paul Carrick-Brunson and Anna Williamson for help.

But what she didn't expect was to get emotional about her past – even before she'd spoken a word.

The Sun revealed Chloe, 21, broke down in tears seconds after walking into the agency.

Describing the experience as "therapy", Chloe told us: "I was shocked by how emotional I felt.

"Walking into Paul and Anna's office and thinking it was going to be a set up to do the show, but you really don't feel like you're on camera.

"I was so emotionally open and spoke about things I've never spoken about before.

"It was like a form of therapy. They genuinely do care.

"Even afterwards they'll check up on you. They're such lovely people who care a lot. That shocked me. It was like therapy."

The £100m Man City ace, 26, whisked her to his Greek bolthole after an all-day boozing session at a beach club.

Chloe's Celebs Go Dating co-star Ulrika Jonsson has suffered her own love life scandals in the past.

She told The Sun how entering the agency helped her learn about "knowing her own worth, "learning to love herself" and "not to be such a people pleaser". 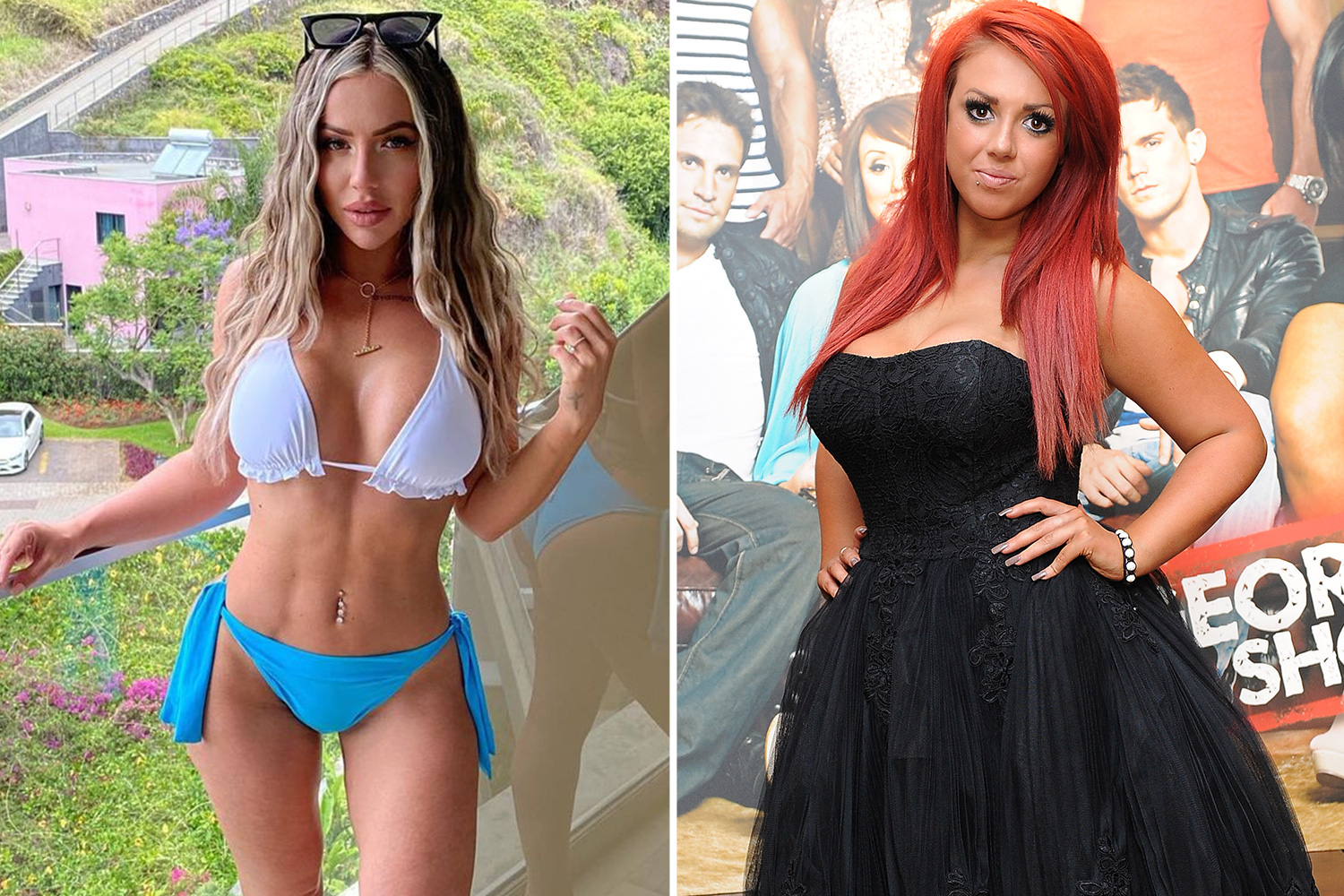 These soap stars look unrecognisable as kids – can you guess who they are now? 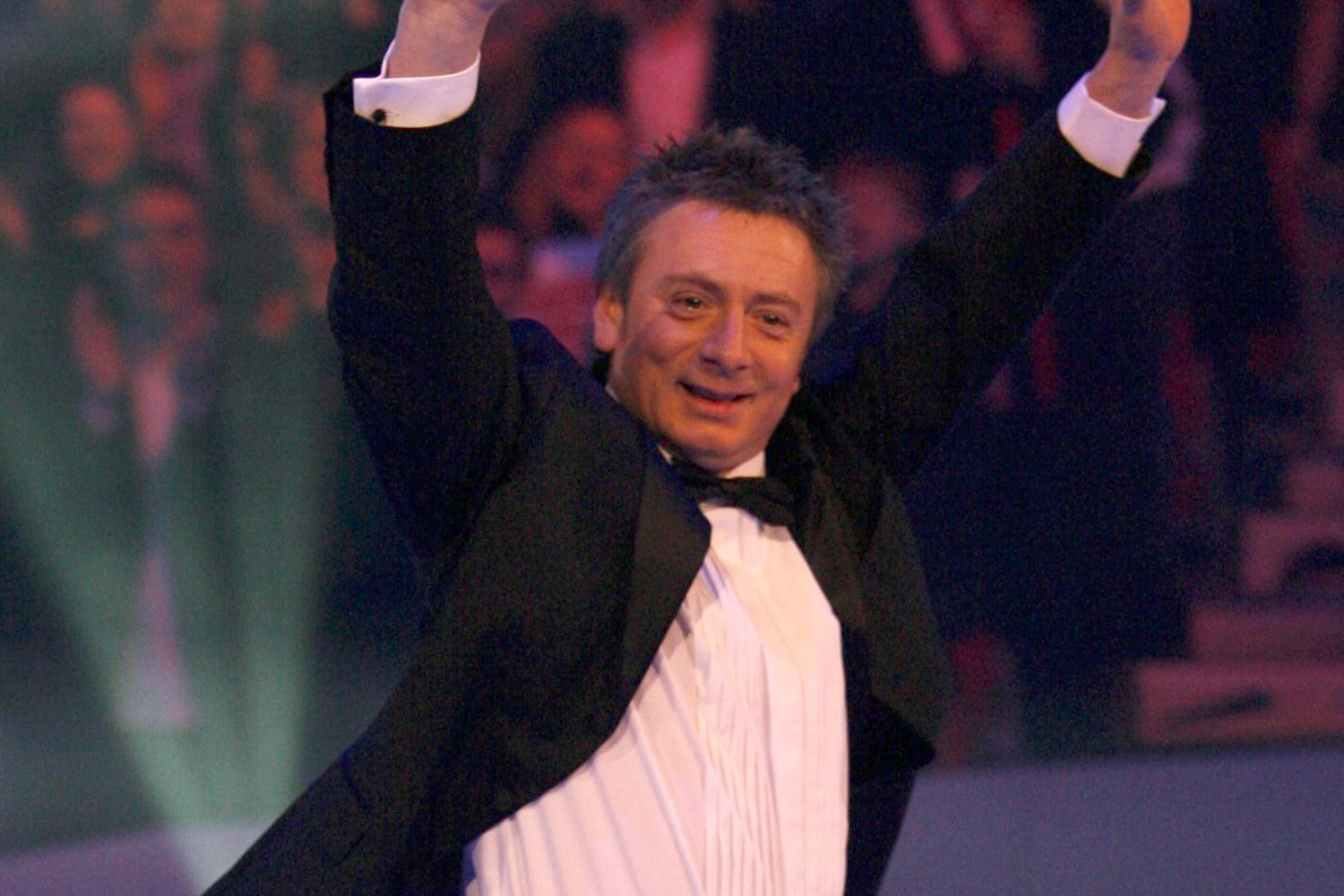 "To have two people from the outside who don't know you, but know what they are talking about and challenge you – that's amazing.

"They told me a lot of things I knew. You know it but when someone tells you it and kind of grabs you by the collar and says 'come on what are you going to do about it?' You need to make changes.

"I'm huge fan of therapy and listening to what other people have to say."