With Chicago Fire comes plenty of action, drama, and of course, romance. One of the more notable relationships to evolve on the show was the “Dawsey” romance — the relationship that grew between Gabriela Dawson and Matt Casey. While their situation has changed drastically between the start of the show and the end of Season 9, their relationship still has some fans split. There are those that think the two shared a strong bond, but even more fans seem to think that the “Dawsey” romance just wasn’t a good relationship.

Where did Gabriela Dawson and Matt Casey leave off? 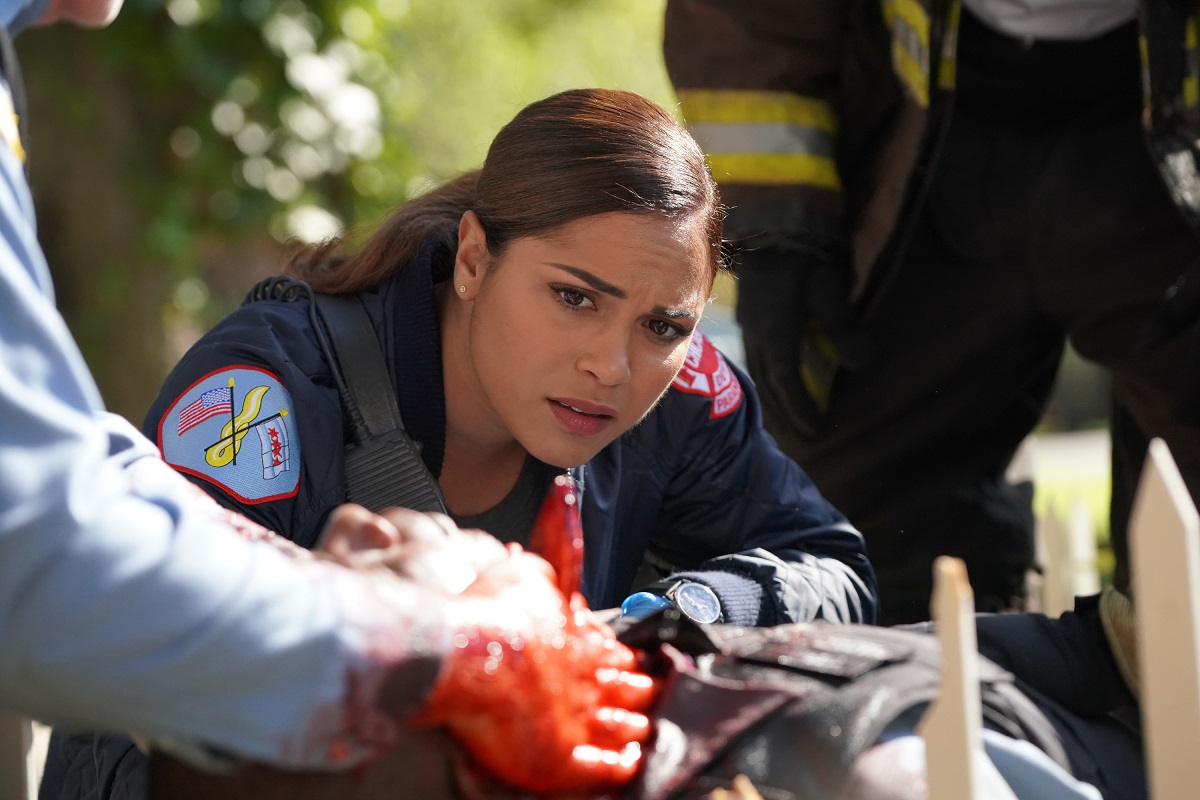 Chicago Fire’s Gabriela Dawson (Monica Raymund) and Matt Casey (Jesse Spencer) had an evolving romance that was a big focus for the show throughout the first season until Season 7. The two had an on-again-off-again relationship following a solid amount of will they or won’t they, taking Chicago Fire fans on an emotional rollercoaster.

After a shaky proposal, the two realize that Gabriela Dawson is pregnant with Matt Casey’s child. Season 4 saw Dawson and Casey lose the baby, but the two remain together and support one another through the traumatic event.

Season 5 saw “Dawsey” tie the knot in order to assist in the adoption process. They formally adopted a foster son named Louie, but eventually gave Louie up to his biological father when he entered the picture.

Season 6 saw Gabriela Dawson decide she wants to go for another baby with Matt Casey despite the fact that a pregnancy could exacerbate a serious aneurysm. Casey convinces Dawson that it’s too risky, telling her that he’s afraid to lose her. Dawson later leaves to assist in Puerto Rico’s relief efforts. The two eventually drift apart and finalize their divorce. 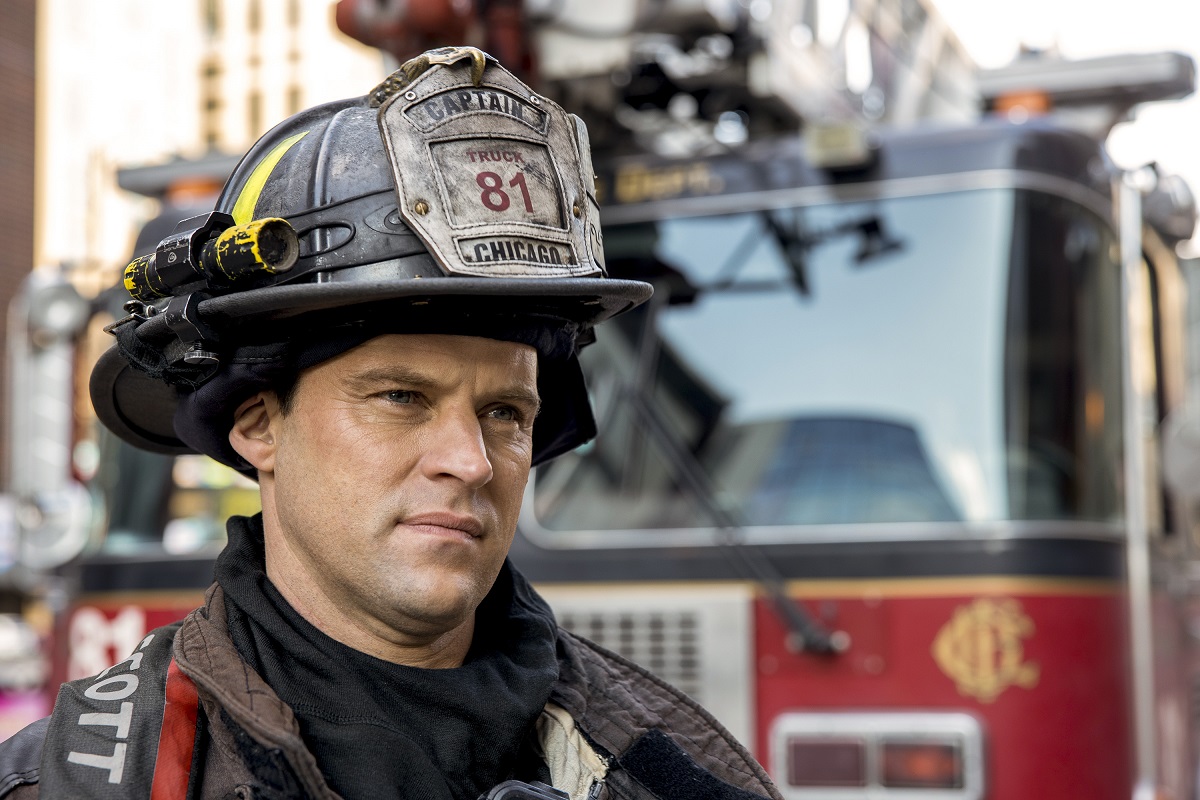 Even though the “Dawsey” relationship is over on Chicago Fire, fans still have strong opinions about their relationship. A recent Reddit thread asked fans where they stood on Gabriela Dawson and Matt Casey as a couple, asking whether or not fans thought they had a good relationship.

The results are telling — 249 responses out of 389 at the time of publication voted no, that they did not have a good relationship. 110 voted “kind of,” suggesting there are stipulations and caveats. A mere 30 voted yes. Fans had a variety of opinions about why they felt it wasn’t a great relationship — many pointed to Gabriela Dawson’s behavior specifically, with some explaining that they found her emotionally selfish.

“I think Gabby is a good person with a good heart. However there were just so many things wrong with the relationship. I felt like it was all about what Gabby wanted. They had their ups no doubt they supported each other. However Gabby had iced Matt out so many times despite Matt clearly being hurt,” opined one Redditor in part.

One user pointed out that they thought the relationship wasn’t very healthy, but that the two shared a strong emotional connection nevertheless. Unfortunately, that’s not always enough to make it work.

While many users piled on Gabriela Dawson, one user suggested that Matt Casey is just as bad.

“Gabby was tough to watch at times but Matt was and continues to be equally bad (if not worse). People constantly sh** on Gabby and not Matt. He treats the people around him like sh**. I’m at the point where I wouldn’t even be upset if they wrote him off (leaving the dept, not death),” they wrote.

Where do Matt Casey and Sylvie Brett stand? 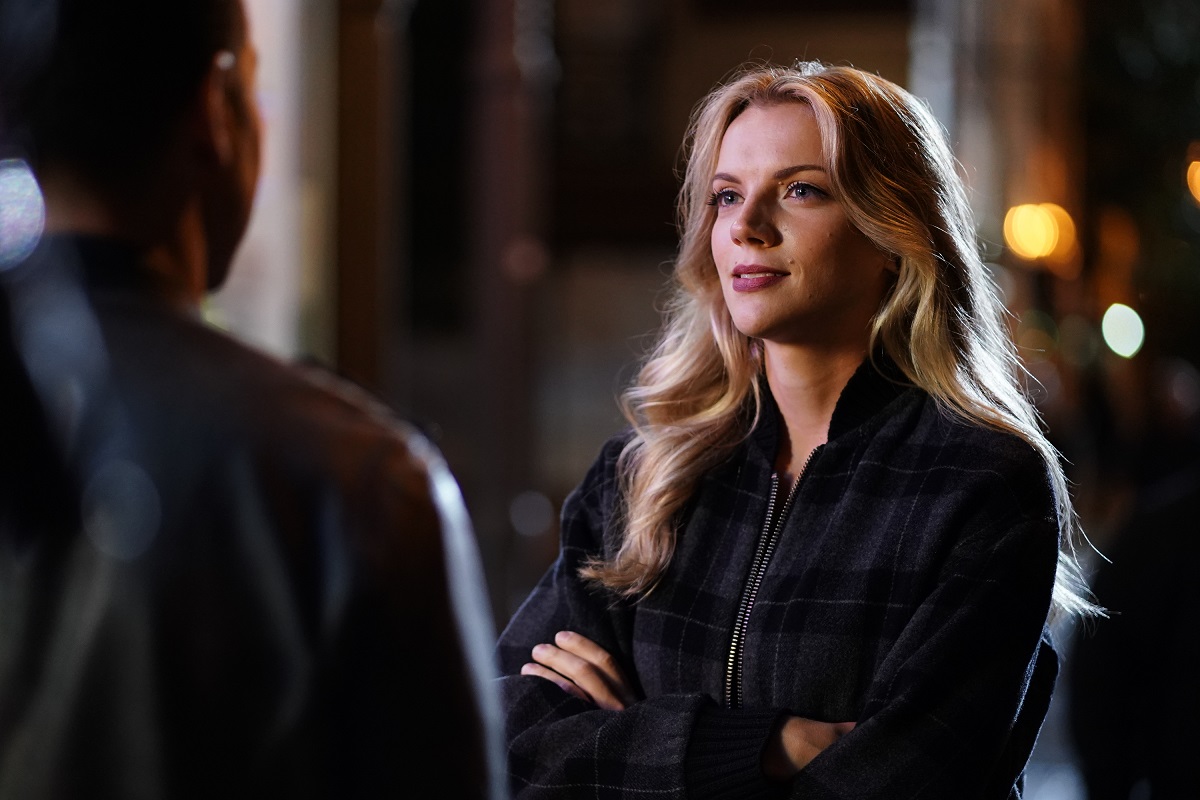 After much confusion between the two, Matt Casey accidentally pushed Sylvie Brett back into the arms of Kyle the chaplain. Brett and Kyle eventually break up, and just when it seems like Brett and Casey have a chance, he tells her that he’s unsure if he still loves Gabriela Dawson.

The two eventually overcome this, with Matt Casey confessing that he loves Brett, who eventually reciprocates.