TROUBLED Cheryl Tweedy has been sacked by hair and beauty giant L’Oréal after nine years.

The Geordie singer, 35, has lost a deal rumoured to have been worth £4million with the Because You’re Worth It firm. 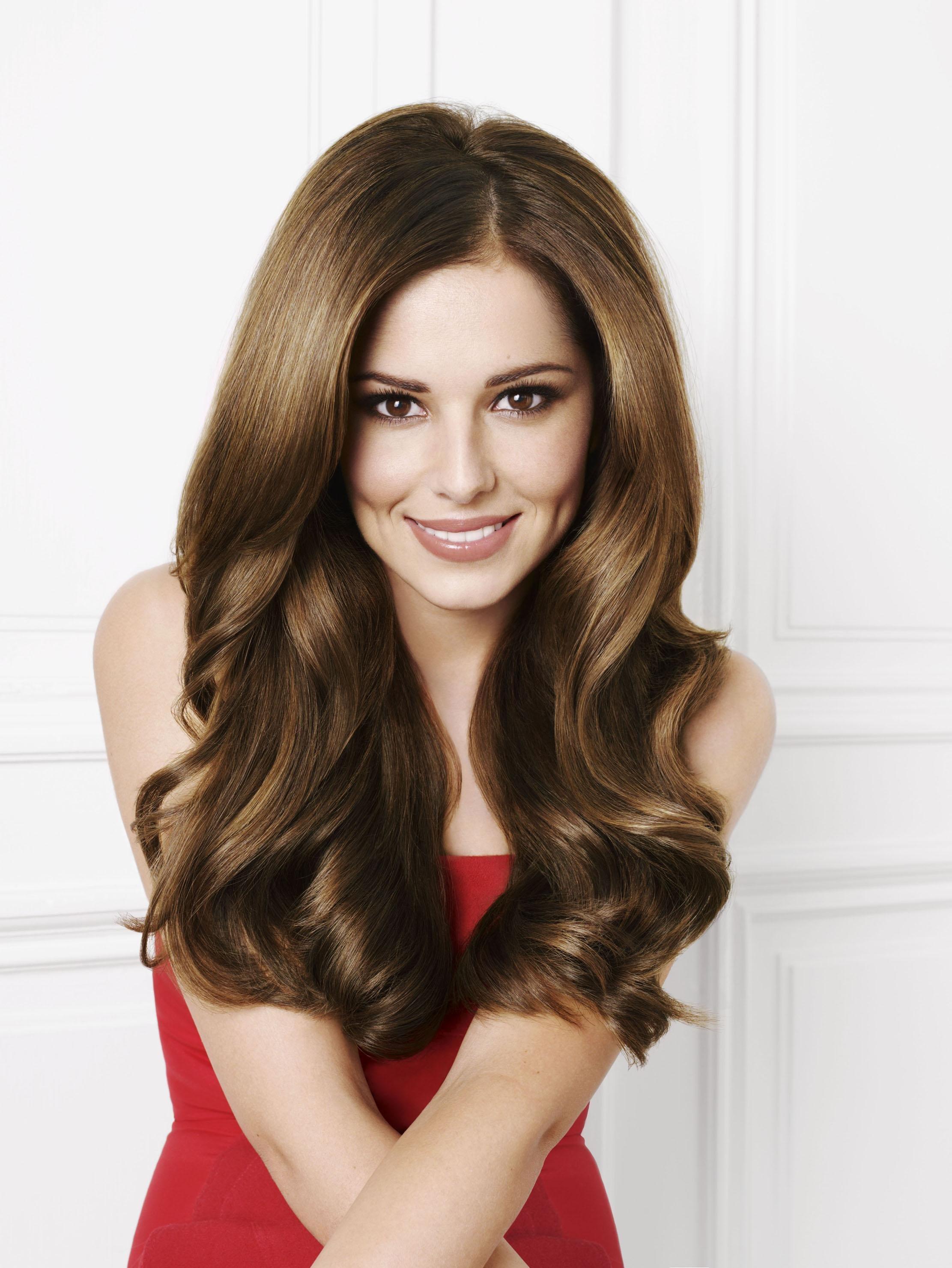 A beauty industry source said: “It’s a hammer blow for Cheryl at this stage of her career.

“L’Oréal has been her most regular income.”

Cheryl, 35, was told she was being axed in August when Karen Flavard-Jones left Garnier to become L’Oréal’s new boss.

A beauty industry source revealed: “After Karen was hired the writing was on the wall for Cheryl. At Garnier, she (Karen) favoured classier celebrities like Holly ­Willoughby and Davina McCall. 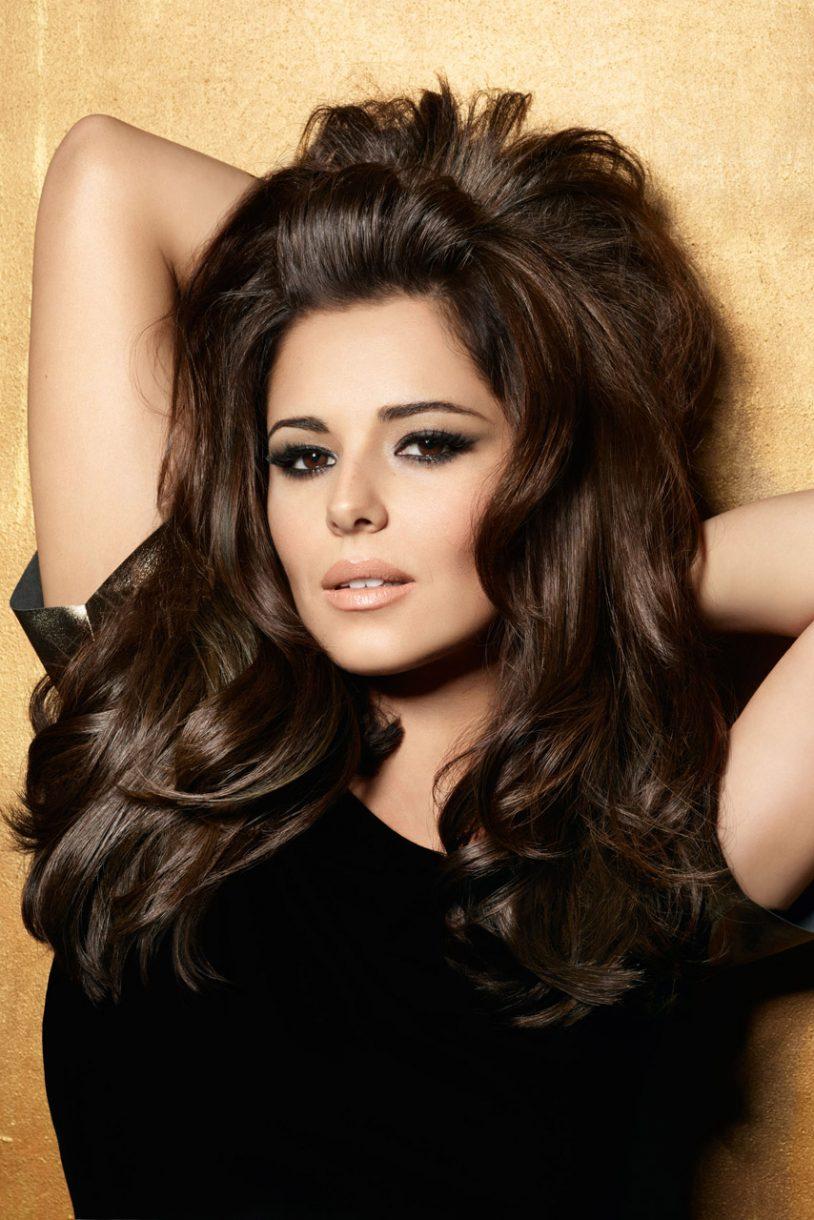 “The decision to axe Cheryl’s contract is a hammer blow at this stage of her career.

“L’Oréal has been her most regular income for close to the past decade. It’s kept her rich without having to do much work.

Geordie singer Cheryl’s nine years as a so-called spokesmodel for L’Oréal Paris in the UK made her their longest serving star. 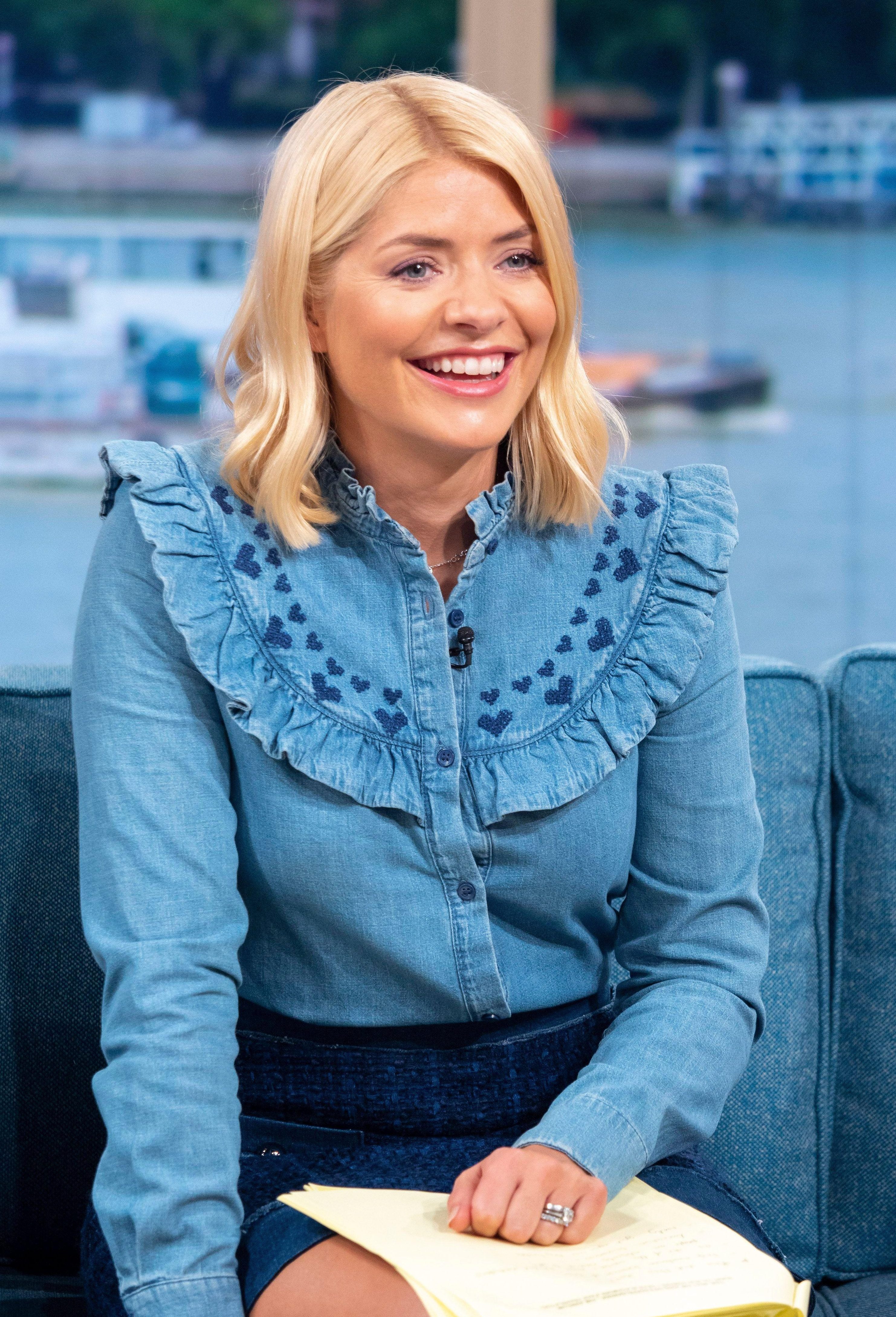 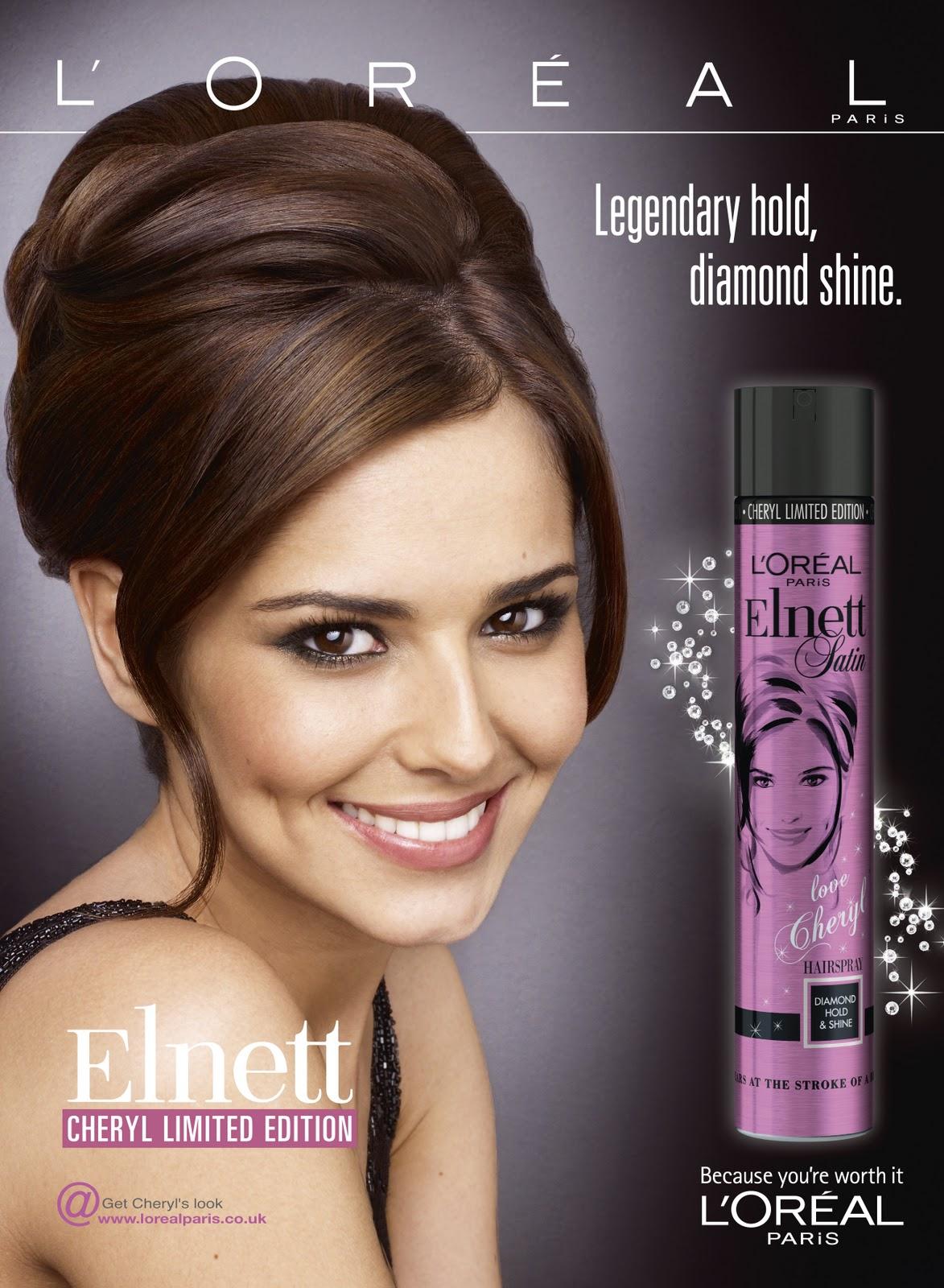 She was hired at the height of her fame as an X Factor judge, when she received a wave of support from the British public after revelations that her then husband Ashley Cole had cheated on her.

Her axing explains Cheryl’s recent decision to become the face of naff hair extensions EasiLocks — which have previously been promoted by reality stars Megan McKenna and Charlotte Crosby.

Last night insiders close to Cheryl said L’Oréal’s decision was “amicable” and she will remain a “friend of the brand”.

The source added: “Cheryl and L’Oréal Paris are committed partners of the Prince’s Trust and both will continue to be supportive of this. Right now L’Oréal aren’t intending to replace her with anyone.” 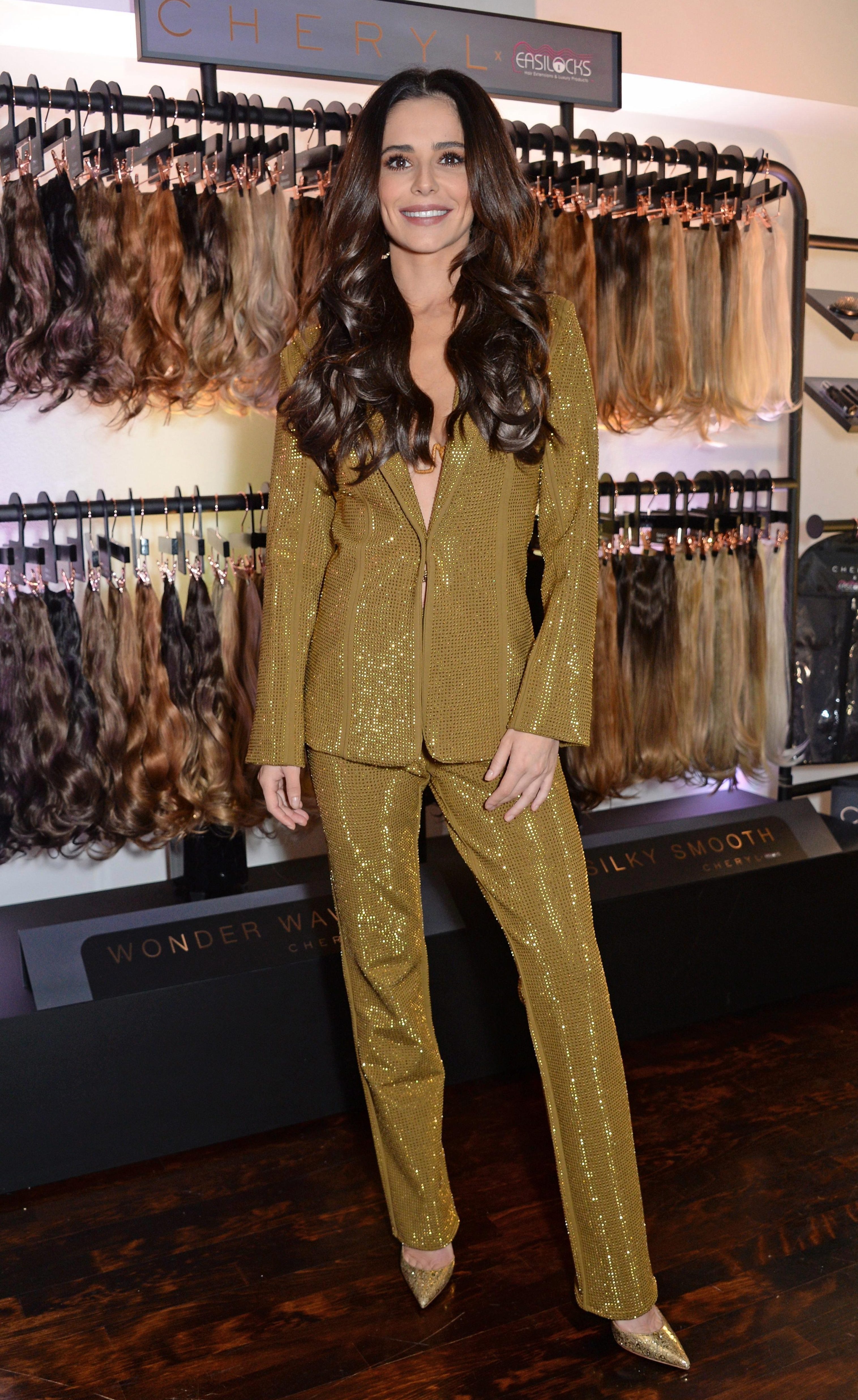 The timing could not be worse for Cheryl after her comeback single Love Made Me Do It was a massive flop.

Her X Factor performance, featuring a widely-mocked moment where she licked her hand, was panned.

We recently revealed she lost out to Love Island host Caroline Flack in a bid for the lead role in West End musical Chicago.

Cheryl’s next job is as a judge on new BBC talent show The Greatest Dancer. 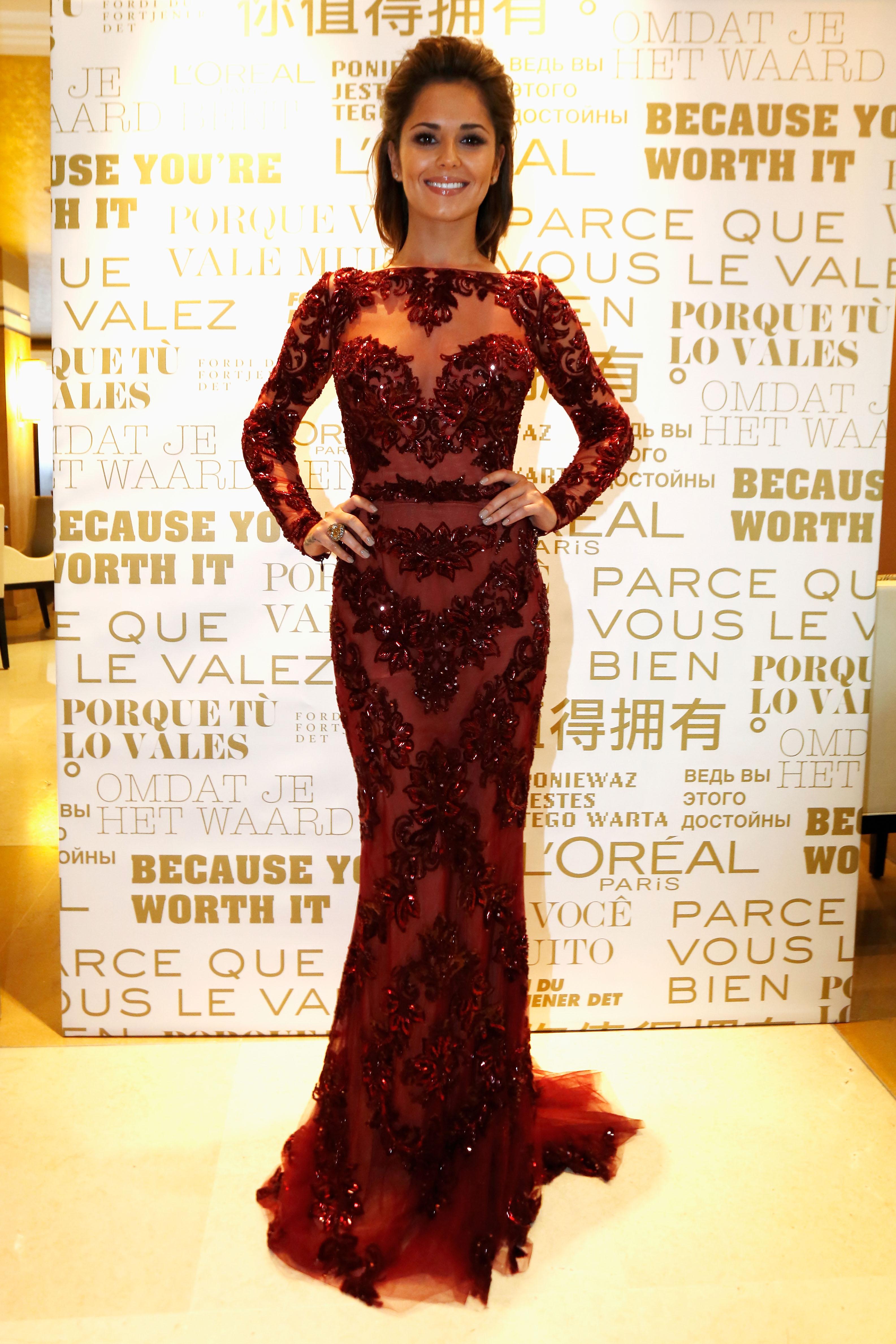 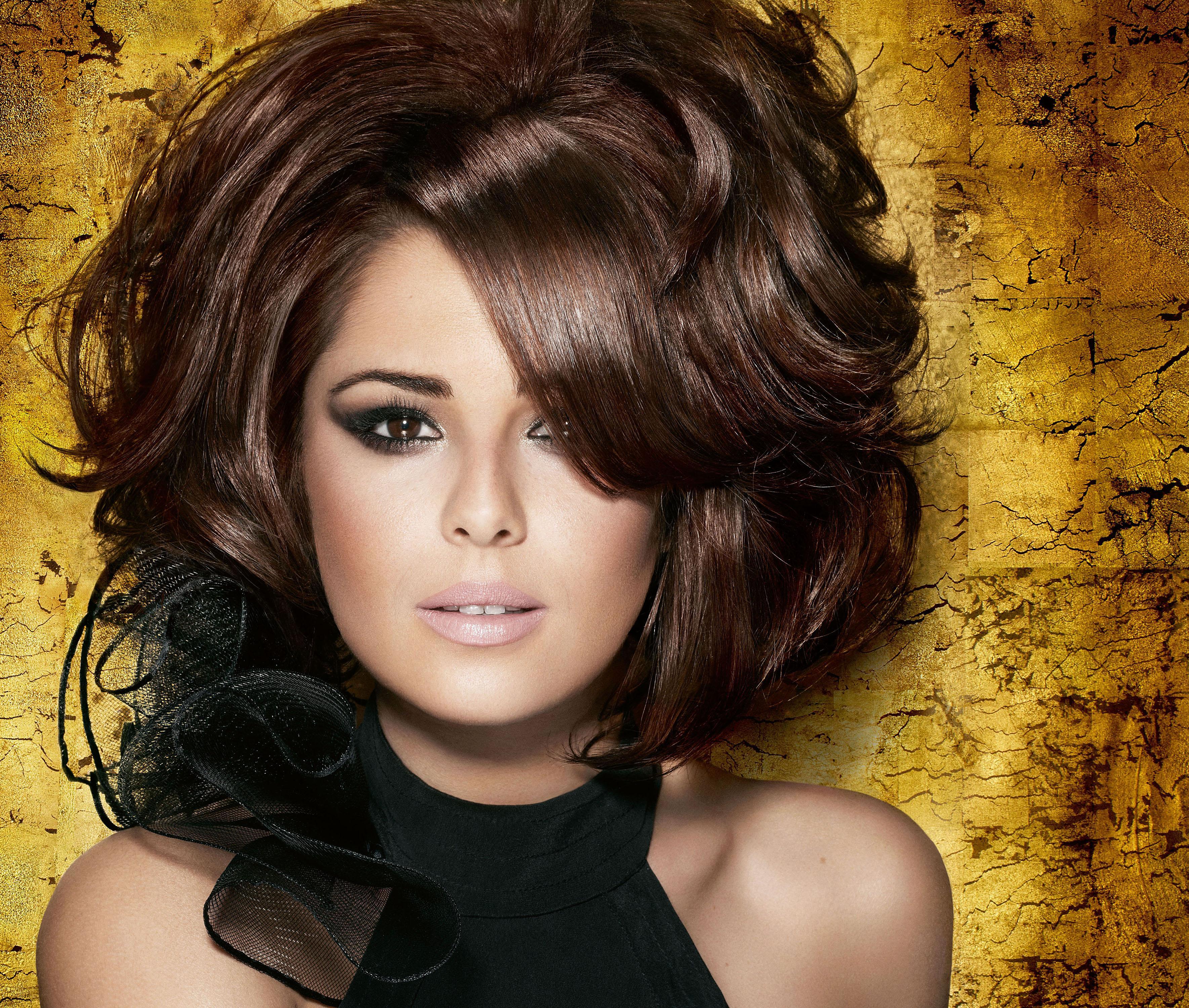