CHARLOTTE Church delighted her fans by sharing a rare snap of her teen daughter Ruby – and they can't believe how alike they are.

The singer and presenter, 35, posed for a smiley selfie cheek to cheek with her eldest child. 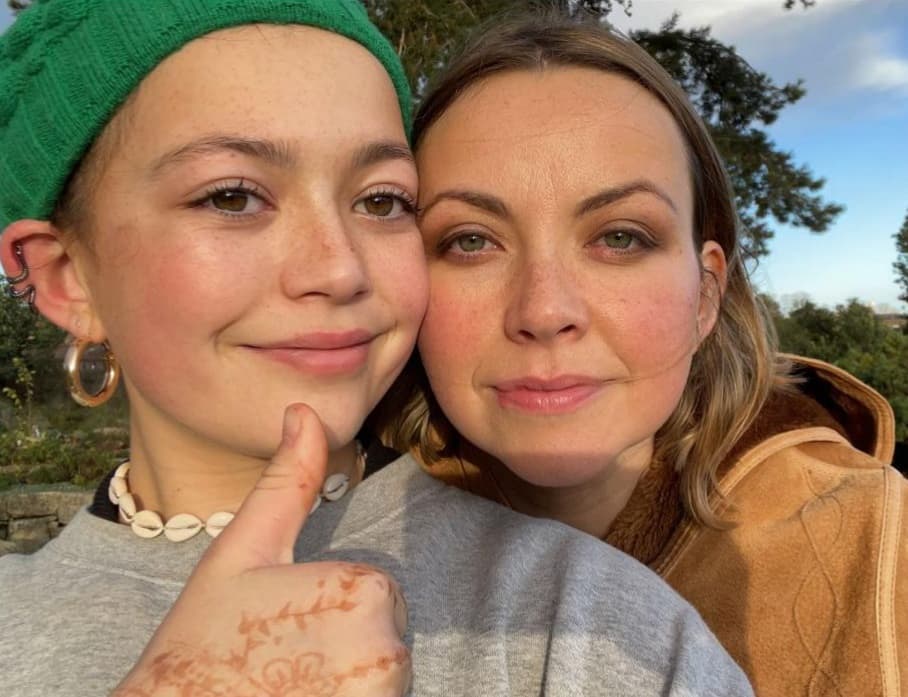 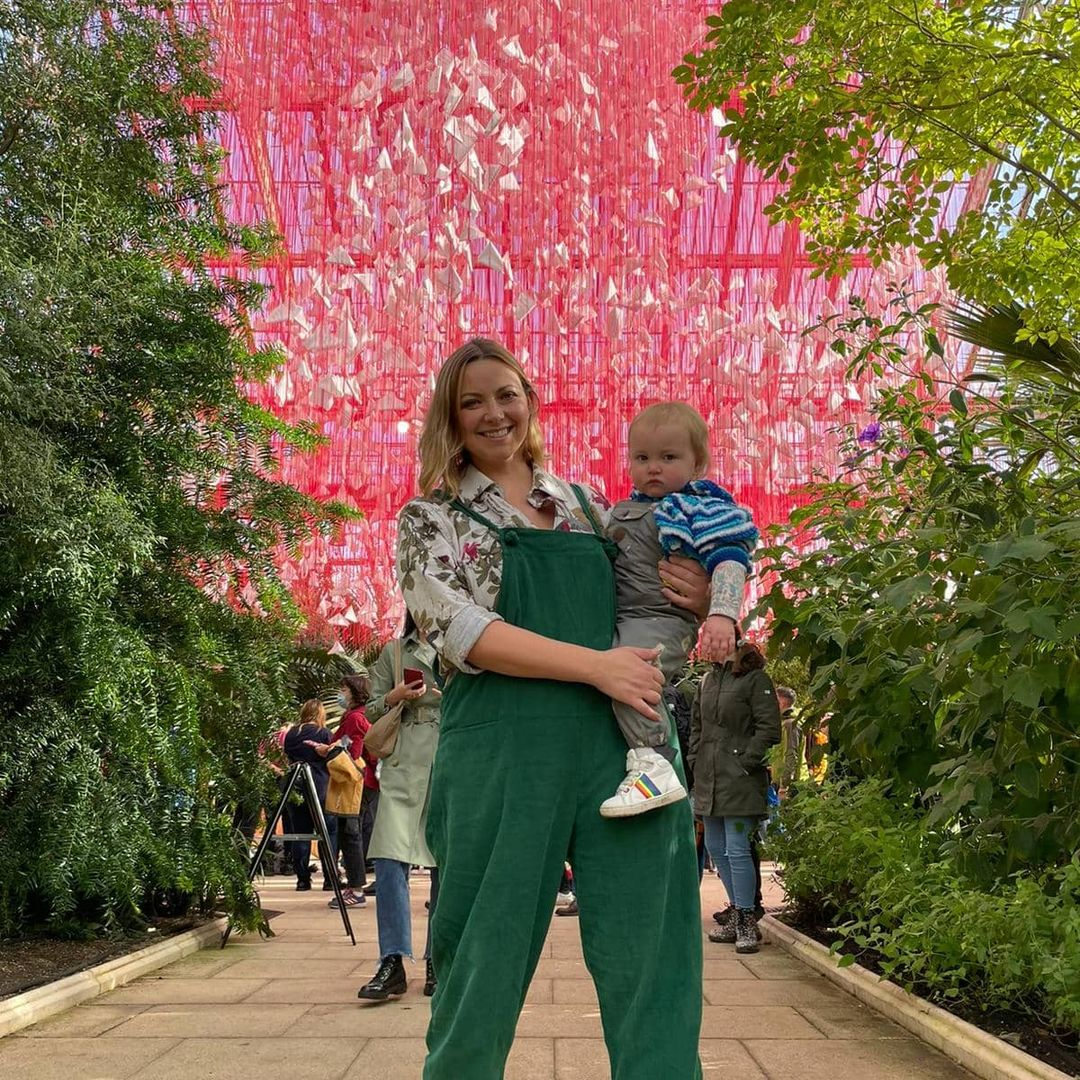 Ruby, 14, gave a thumbs up and revealed a henna design on her hand.

The pair were enjoying a sunny stroll in London's Kew Gardens along with Charlotte's husband Jonathan and their baby daughter Freda, one.

Charlotte wore a full length suede coat with quirky colourful embroidery at the bottom as they strolled to the famous Pagoda.

In the Gardens' temperate house she removed the coat to reveal green dungarees as she held Freda.

One fan commented on her picture with Ruby: "It’s like a mini you charlotte – both beautiful 😍."

Another said: "Is that your daughter? She’s your twin!"

She kept her most recent pregnancy secret until publicly announcing the news in an Instagram comment to a friend after missing a night out.

Charlotte replied to a picture: "Gutted to have missed it. I'm preggers so I'm airing on the side of caution in terms of virus. It looks like it was a great success. X."

Dubbed the Voice of an Angel, the Welsh native shot to fame as a child with her debut album selling millions of copies worldwide.

More recently she founded The Awen Project, an educational initiative focused on launching a new type of school that has creativity, sustainability and empowerment at its core.