Celebs Go Dating 2019 is right around the corner, and it’s fair to say that fans of the much-loved E4 dating show are in for an absolute corker of a series if all of this information is anything to go by.

Fresh off the heels of the hit 2018 series, which brought the love lives of Olivia Attwood and Alik Alfus back on to our screens once more, series six is promising to do one better. 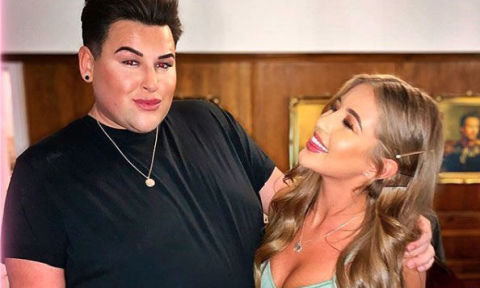 A date hasn’t officially been announced yet, but if previous patterns are anything to go by then we’d expect Celebs Go Dating to return in February next year.

In 2017 the earlier series kicked off on February 13, and this year’s began on February 4.

Celebs Go Dating 2019 cast: Who are the celebrity singles?

The line-up was announced in November, and here they are:

Chelsee says she wants to find someone “worth” spending time with.

This loyal islander is on the look out for a boy that will keep her on her toes. “I get bored dead easily,” she says.

Who? The Only Way Is Essex lad.

Pete’s signed up for the show because he “can’t keep hold of a bird” – his words, not ours.

Kerry says she’s never really been on the dating scene, and hopes this new tactic will help her find love.

Who? Made in Chelsea cast member.

It’s Sam’s second time on the dating agency’s books, so here’s hoping he has better luck this time…

Who? From ITV2’s Ibiza Weekender.

David admits he’s “rubbish at finding love”, so is hoping the experts can help.

Who? Reality TV personality who has previously appeared in Celebrity Big Brother, Ex on the Beach and TOWIE (to name a few).

Megan was one of the later announcements to the line-up, sharing her news on Twitter from the set of the infamous Celebs Go Dating mixer.

Seasoned fans will know that she had a pretty tumultuous relationship with ex-boyfriend Pete Wicks, so it will be interesting to see how these two get on during the show… 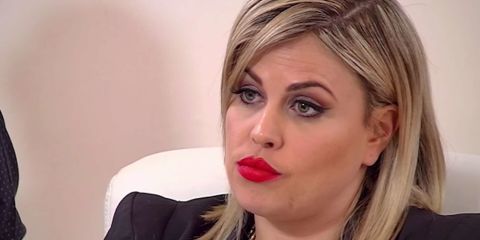 Earlier this year it was revealed that Nadia Essex would not be continuing her role on the dating show, following reports of a feud with co-star Eden Blackman (who also previously left). Filming was well under way for series five when this happened, but she did not continue to appear in later episodes.

New expert Anna Williamson has now been brought on board, and she’ll be joining Paul Carrick Brunson for series six. 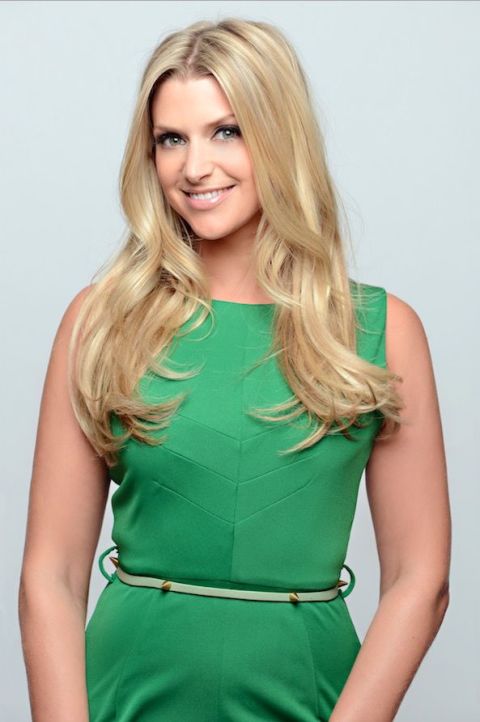 Speaking exclusively to Digital Spy, she revealed that her approach will be very different.

“Nadia [Essex] is and was terrific,” she said. “I was a huge fan of the show before and I was an enormous fan of Nadia, as I was Eden as well. It can feel a bit bitter sweet to get the job or be the new person in a role that I really liked as a viewer. 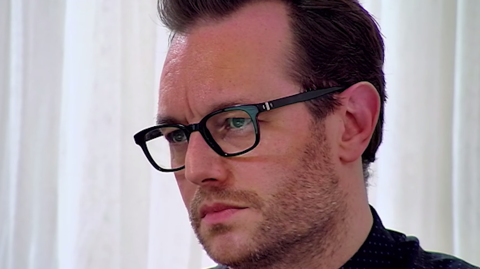 One of the show’s former dating experts, Eden and Nadia worked alongside each other from series one through to series four until the former decided to quit.

The pair were plagued by rumours of a feud, and when news later broke that Nadia Essex had been “suspended” by Channel 4 for improper use of social media it started to look like there had actually been a lot more going on behind the scenes.

One week after Nadia’s exit (which was announced during filming for series five), she acknowledged creating fake Twitter accounts to tweet about Eden as well as levelling some accusations against her former co-star.

Celebs Go Dating 2019 Tom Read Wilson: Is he coming back? 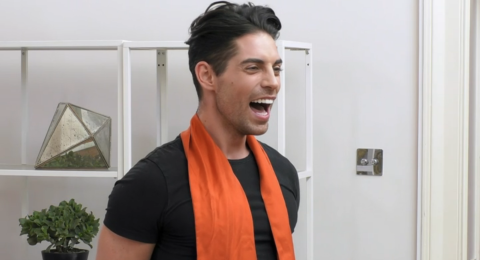 A fan favourite, the agency just would not be the name without its charming receptionist.

With all the other changes being made, he’ll be back in 2019 to keep things ticking over.

Celebs Go Dating 2019 trailer: Where can I watch it?

An official trailer hasn’t been released yet, but a line-up teaser has been posted to Twitter. You can watch it here: