Celebrity Great British Bake Off returns as part of Channel 4’s Stand Up To Cancer campaign. In support of the cause, a plethora of famous faces have agreed to have their baking skills judged by none other than Paul Hollywood and Prue Leith. Here’s everything you need to know about the Celebrity GBBO 2021 cast.

Scottish Hollywood actor James McAvoy has been in the X-Men franchise, His Dark Materials, It: Chapter Two and Split just to list some of his work.

The Olympic gold medalist is a retired middle-distance athlete.

She specialised in the 800m and 1500m events and won a gold medal for both during the 2004 Olympics in Athens.

Dooley is a presenter, journalist and television personality who has worked on documentaries such as  Blood, Sweat and T-shirts.

She was crowned the winner of Strictly Come Dancing in 2018 with now-boyfriend professional dancer Kevin Clifton.

Comedian, actor, writer and presenter Tom Allen will be putting on his apron for Celebrity GBBO. 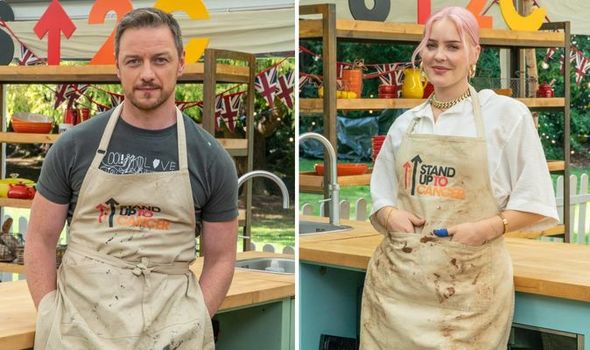 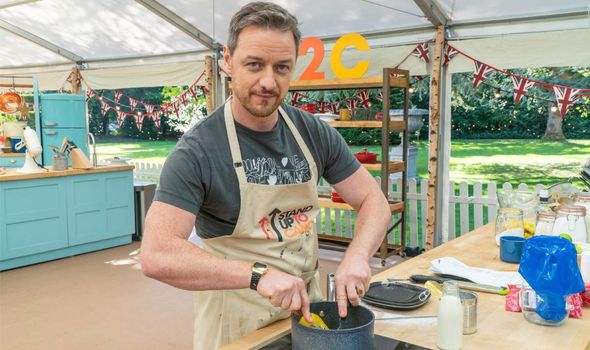 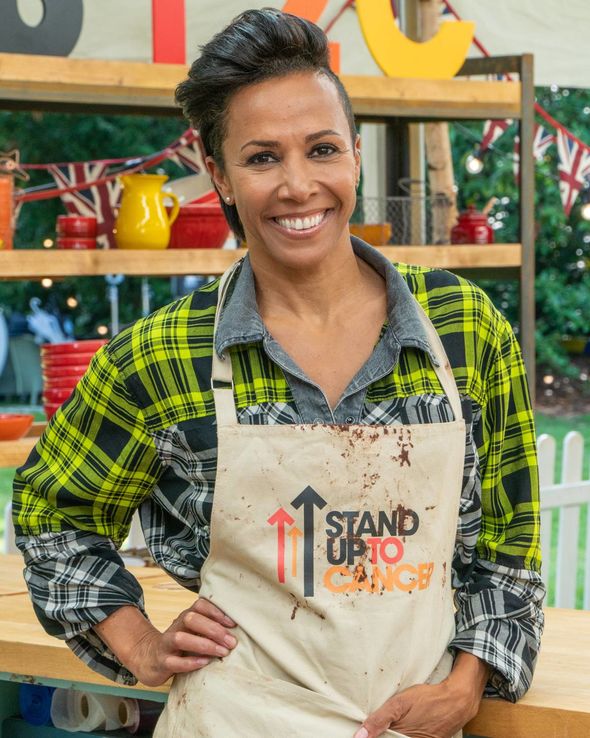 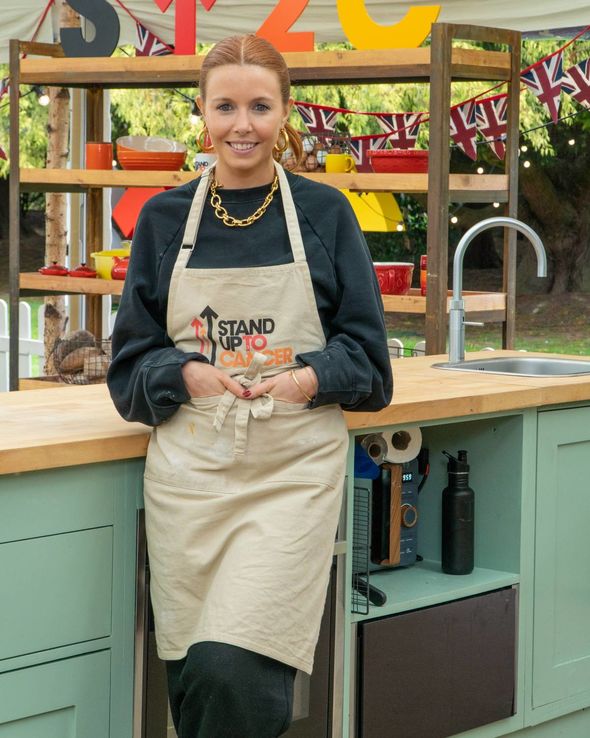 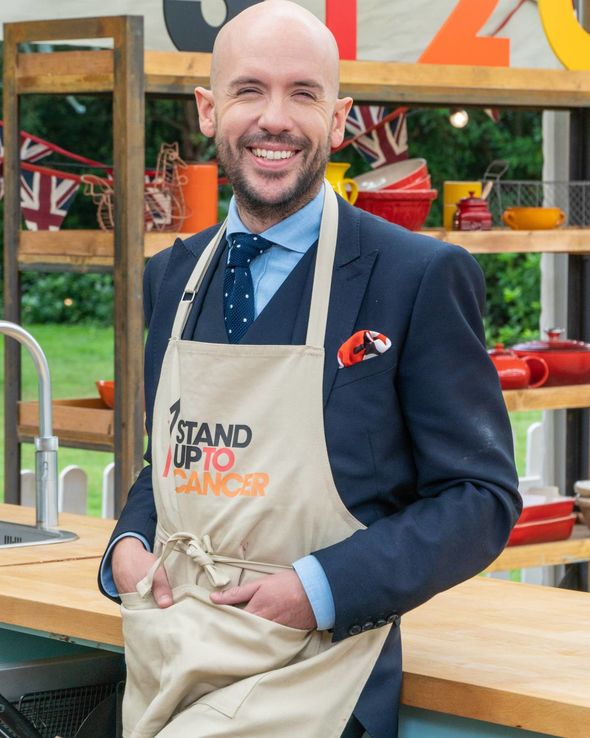 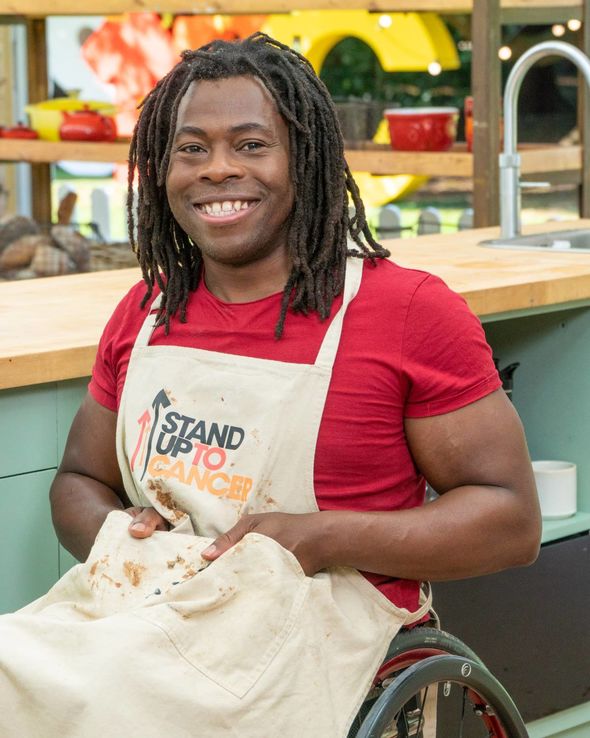 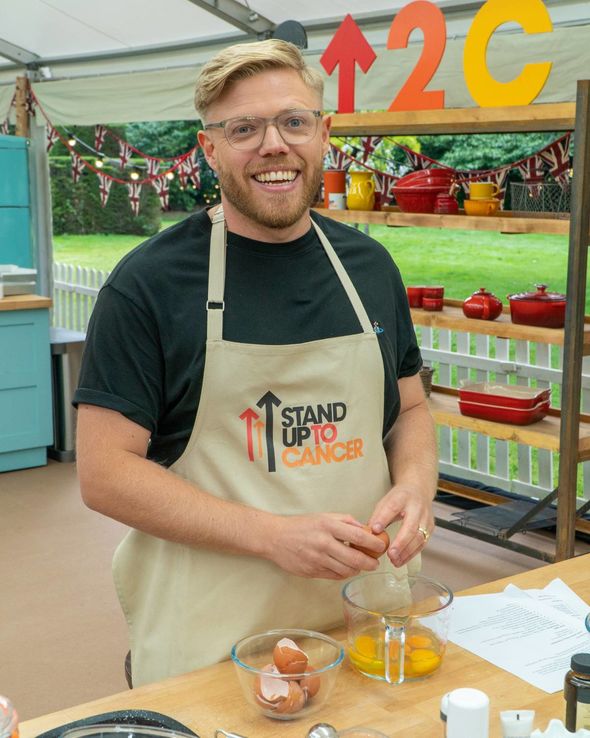 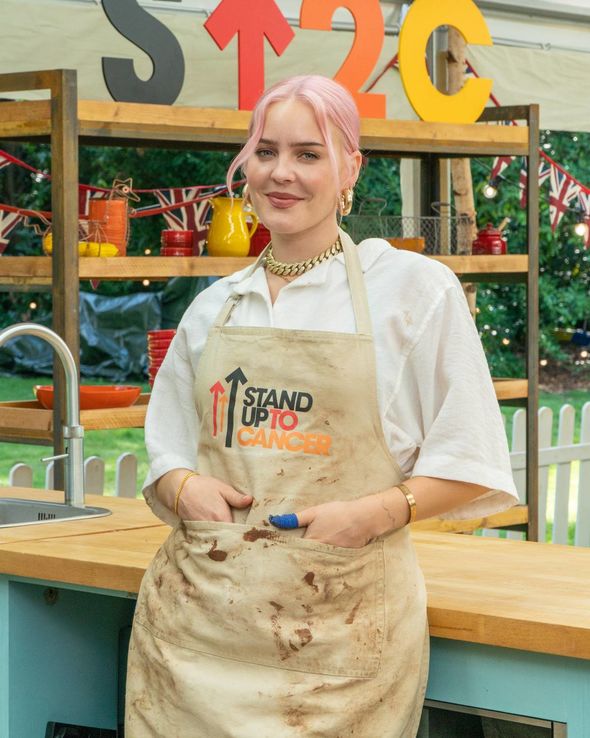 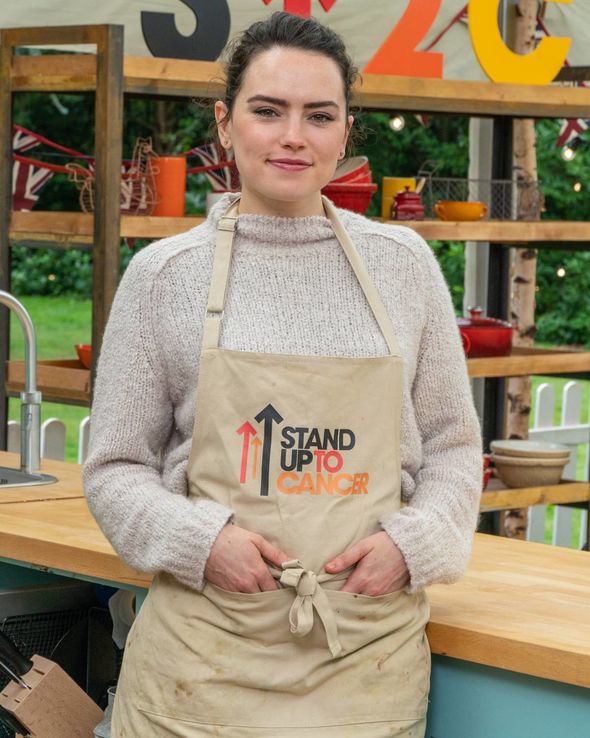 Adepitan MBE is a television presenter and wheelchair basketball player.

He has presented Blue Peter and major sporting events such as The Invictus Games, The Rio Paralympics and The IPC Athletics.

Comedian Beckett, when he wasn’t touring with his stand-up shows, was co-hosting ITV2 spin-off I’m A Celebrity…Get Me Out of Here! Now!.

Singer Ann-Marie is probably best known for hits such as Rockabye, Alarm, Ciao Adios, Friends and 2002.

She is currently acting as a coach on ITV’s The Voice alongside Tom Jones, Will.i.am and Olly Murs.

The Hollywood actress has risen to international fame as Rey in the Star Wars sequel trilogy: The Force Awakens, The Last Jedi and The Rise of Skywalker. 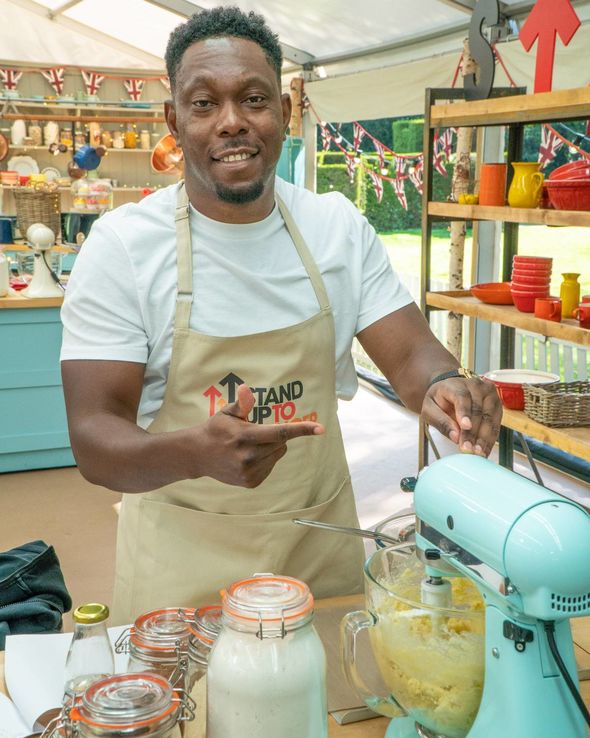 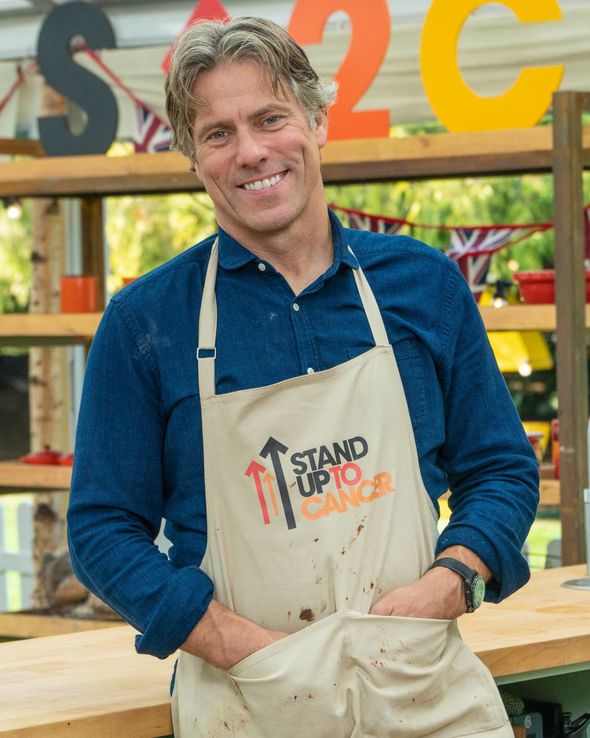 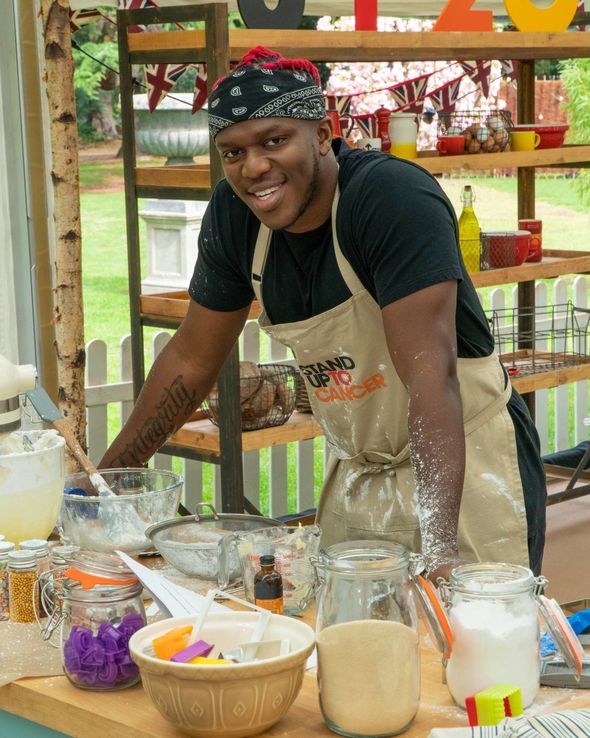 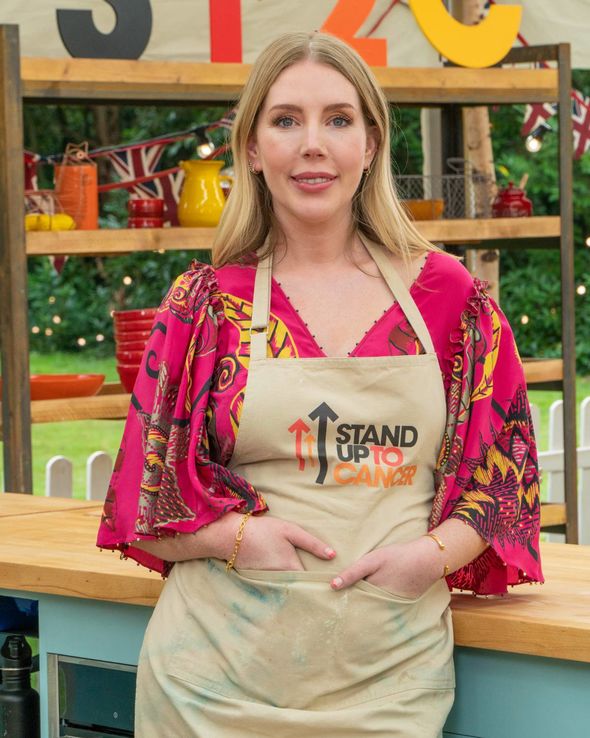 Dizzee Rascal will be trying his best to impress Paul and Prue with his bakes in Celebrity GBBO 2021.

He is a rapper, songwriter and record producer who will most likely be remembered for song Bonkers which featured on his Tongue n’ Cheek album.

Bishop is a comedian, presenter, actor and former footballer.

He used to play for Hyde FC and Southport FC but made his television debut on the Irish talk show The Panel.

KSI is a YouTuber and musician and is part of the YouTube group Sidemen.

In 2019, he was listed second by The Sunday Times in its list of the top 100 influencers in the UK.

Ryan is a Canadian actress and comedian best known for shows such as Your Face or Mine, Roast Battle, 8 Out of 10 Cats and Countdown. 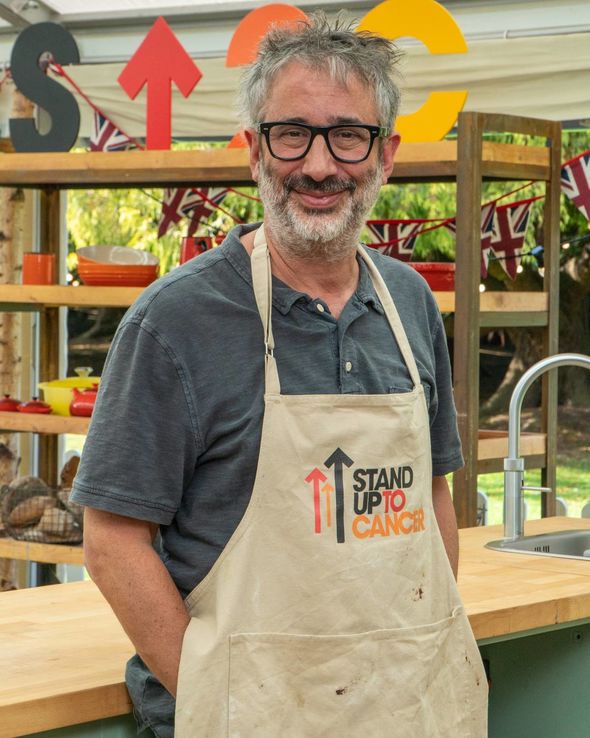 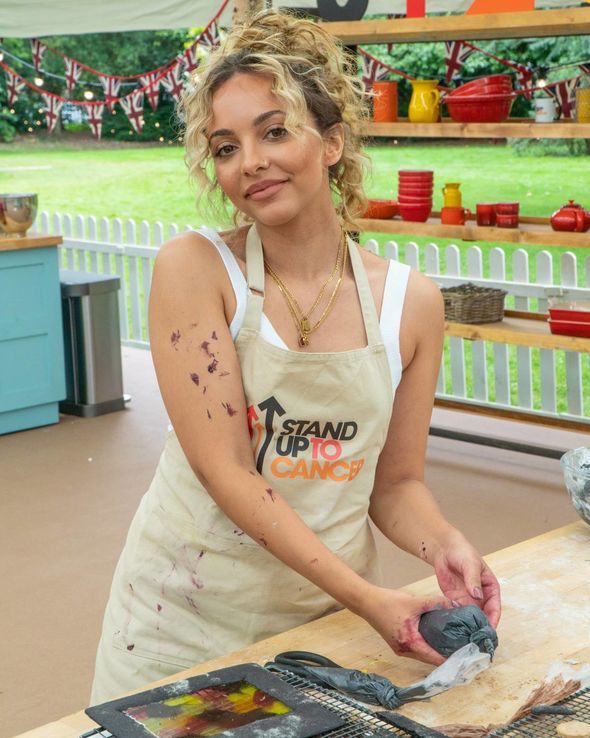 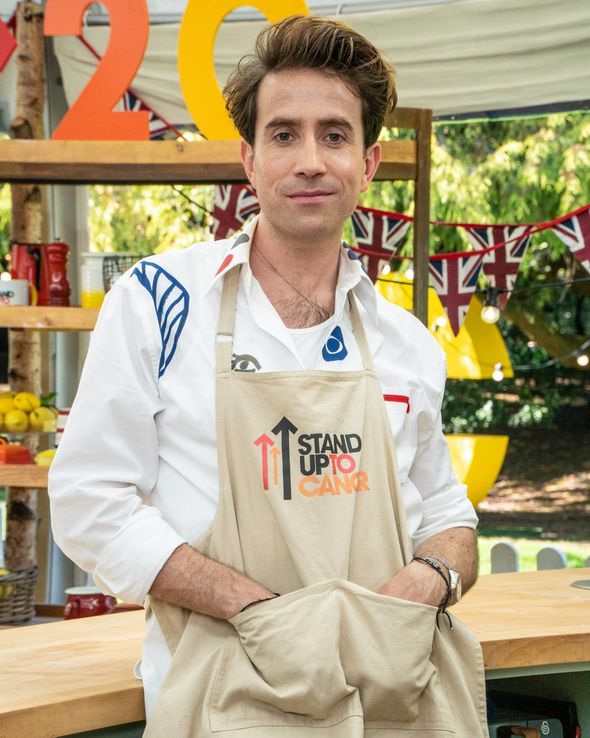 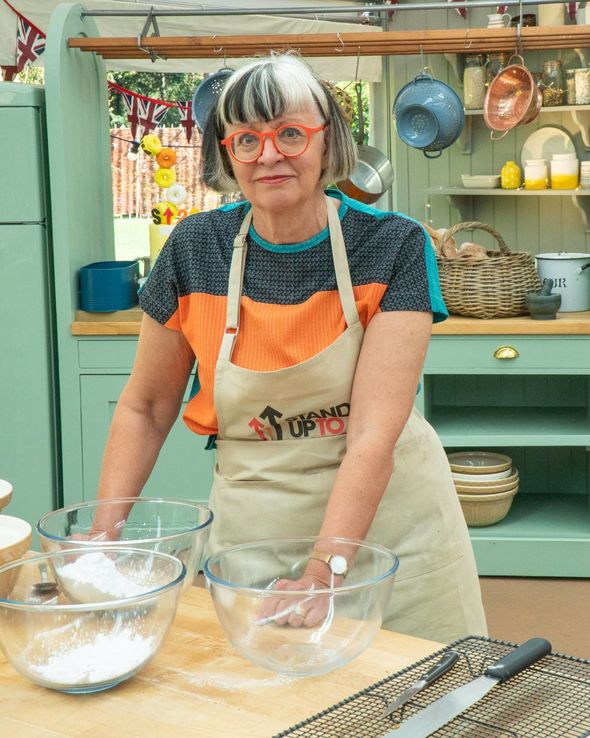 Ready to face the scrutiny of Paul Hollywood is comedian and television presenter David Baddiel.

He is known for working alongside Rob Newman in The Mary Whitehouse Experience and partnership with Frank Skinner.

Grimshaw is a television and radio presenter who has had various shows on BBC Radio 1 including The Radio 1 Breakfast Show and Drivetime Show.

Also for Stand Up To Cancer, he has been featured in Celebrity Gogglebox.

Philippa Perry is a well-known British psychotherapist and author.

Perry has written a graphic novel Cough Fiction, as well as How to Stay Sane and The Book You Wish Your Parents Had Read. 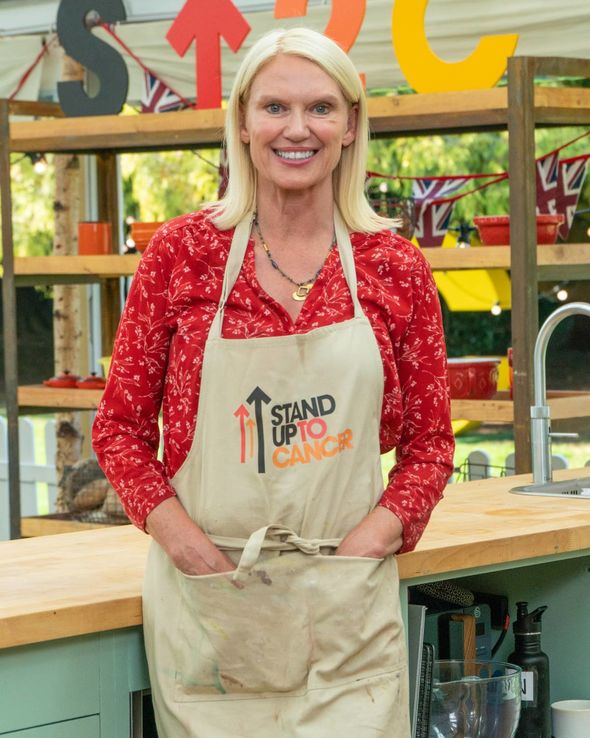 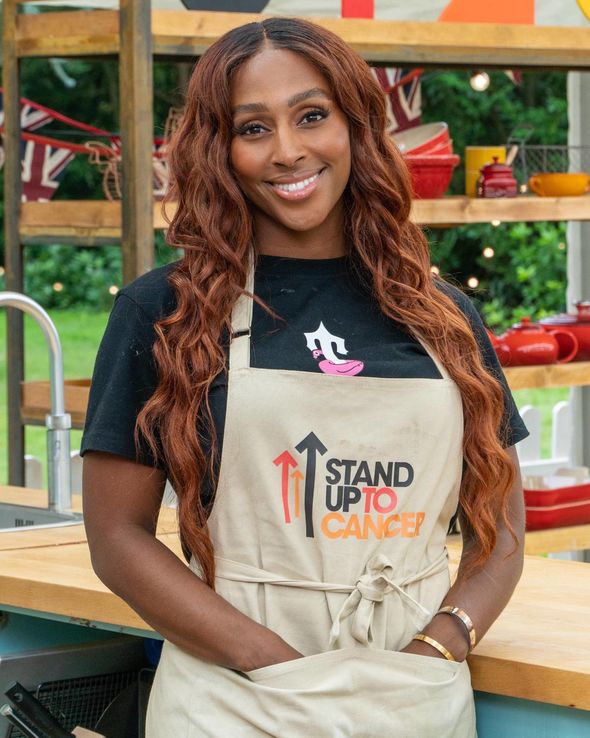 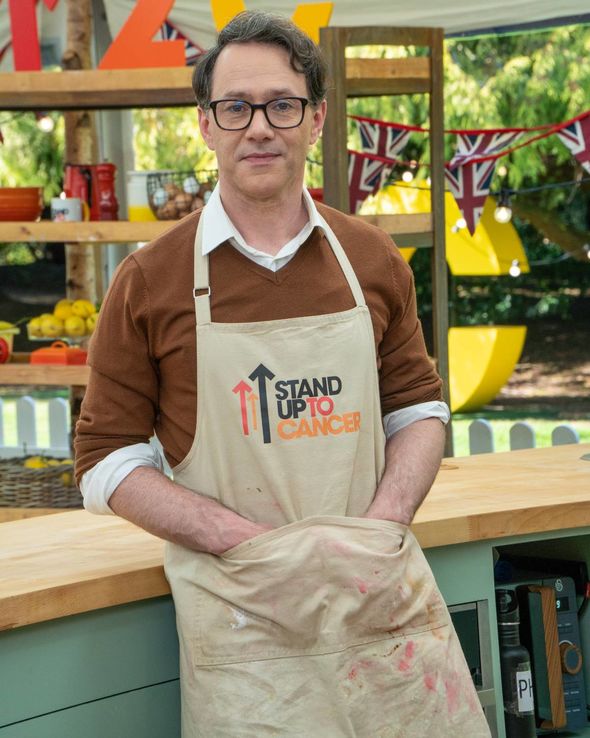 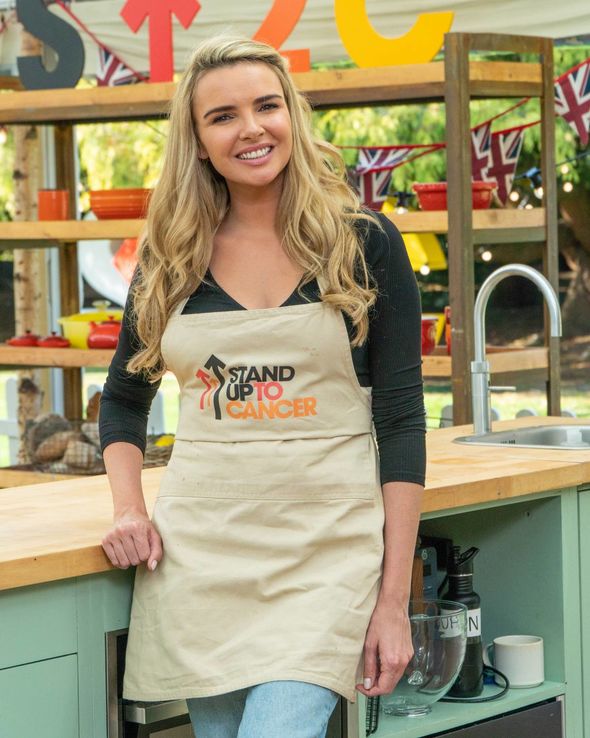 Rice is a television presenter, broadcaster, journalist and painter.

She will be best remembered for her 1989 game show Challenge Anneka which ran for six years before it was cancelled in 1995.

Singer Alexandra Burke first rose to fame after winning The X Factor in 2008.

Since then, she has been in the West End musical The Bodyguard and starred in Strictly Come Dancing.

Comedian, actor and writer Reece Shearsmith will be entering the big white tent for the 2021 series of Celebrity GBBO.

He is known for creating and starring in the sketch show The League of Gentlemen with Steve Pemberton, Mark Gatiss, and Jeremy Dyson.

The Irish singer became a global star when she won Pop Stars: The Rivals in 2002 as part of the girl band Girls Aloud.

When she isn’t singing, Coyle works as an actress and a model.