Horticulturist Carol Klein fronts the Channel 5  series, Great British Gardens with Carol Klein. The new series of the programme is well underway and Monday night’s instalment saw the 75-year-old visit the garden of Coton Manor. However, in a new interview, Carol has opened up about the importance of community gardening as she criticised the government and the council for “stealing land” away from people.

Speaking in an interview with Radio Times, Carol praised schools in inner-city locations for creating school gardens if the children have no access to open space.

She went on to add that giving children in schools a garden can make a “vast difference” to their education.

However, the horticulturalist went on to discuss the lack of community gardens and protested that every council should provide all communities with a communal garden.

“National planning policy should accommodate the clear need for growing space and there should be a moratorium on building on community gardens and allotments for speculative housing,” Carol insisted. “We should be given more land, not have it stolen from us.” 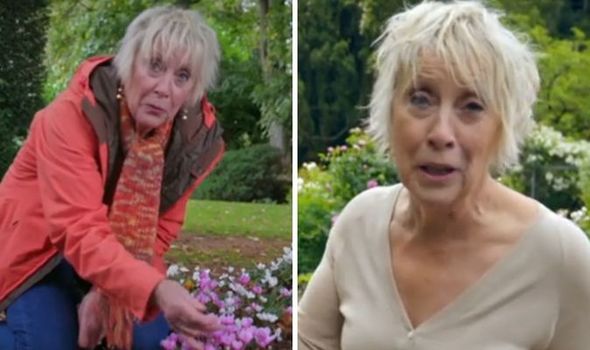 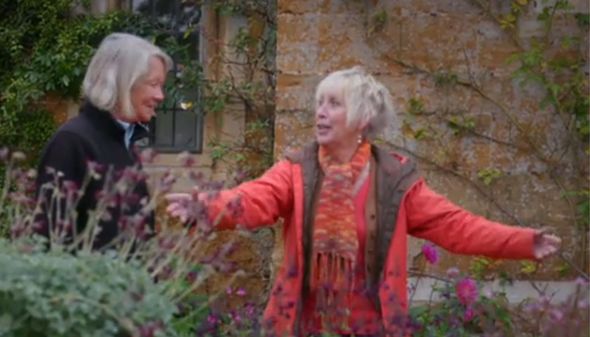 She continued: “Why shouldn’t every council provide community gardens with funding from central government?

“It would be cheap and beneficial – an immeasurable return on a small investment.

“So, pull your finger out, government, let’s have access to allotments for all and make stand-alone gardening lessons a part of the national curriculum.”

Carol went on to add that “it should be a right for all children to get their hands in the soil”. 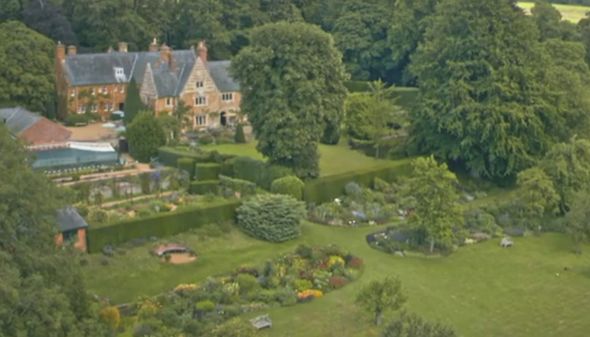 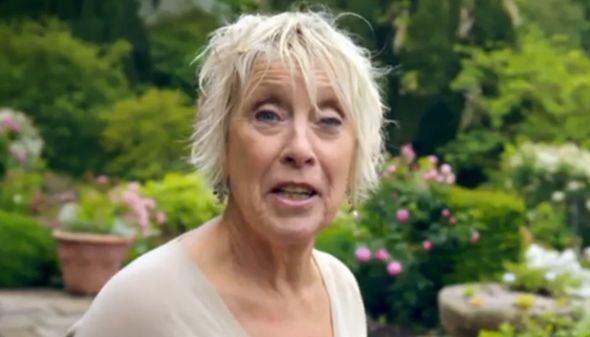 During Monday’s instalment, Carol paid a visit to the garden of Coton Manor, located in the peaceful Northamptonshire countryside.

The garden includes 10 acres of luxuriant borders, a wild-flower meadow and a bluebell wood.

During the episode, Carol got to meet the gardener who transformed the garden into a masterclass in creative, dramatic planting schemes that keep on going all year round.

As Carol introduced the programme, she said: “This is Coton Manor. A 17th-century manor house set in 10 acres of gardens in the peaceful Northamptonshire countryside.

“The gardens were laid out in the mid-1920s by the present owner’s grandparents and have been developed by three generations.

“During the past 30 years, they’ve been designed and gardened by Suzie and her husband Ian, who inherited the house from his mother.

“And despite almost no previous gardening experience, Suzie has turned the gardens here into a masterclass, in dramatic and creative planting schemes.”

“No wonder it’s a huge favourite with its many visitors,” Carol added. “Including me.

“I’m starting my visit to Coton Manor in autumn. Suzie has made sure that the second you enter, the garden’s magic captivates you.”

“This is the main entrance to the garden,” the 75-year-old explained as she took viewers inside.

“Through this wall, through the gates and wow, look at that. You’re distracted straight away by this perfume.”

The 75-year-old made her television debut on Gardeners’ World in 1989.

However, it wasn’t until 2005 that she became a permanent presenter.

In 2013 she was also made joint presenter for two episodes of BBC’s Great British Garden Revival.