Carol, 62, was back alongside Jon Kay and Sally Nugent to update viewers on the weather across the UK. 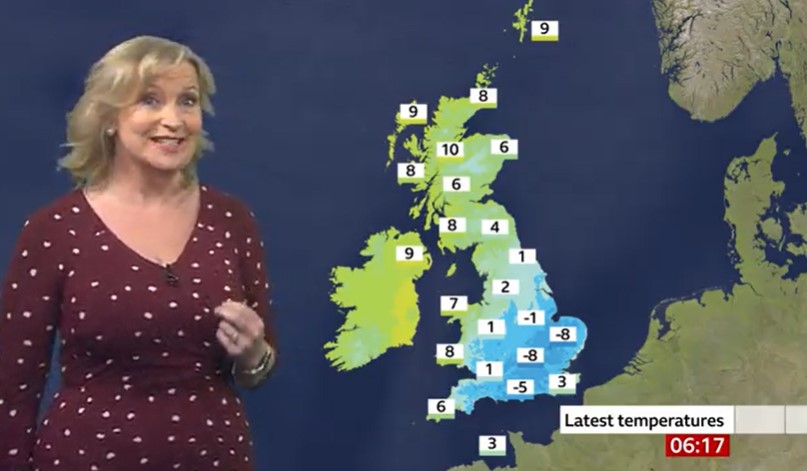 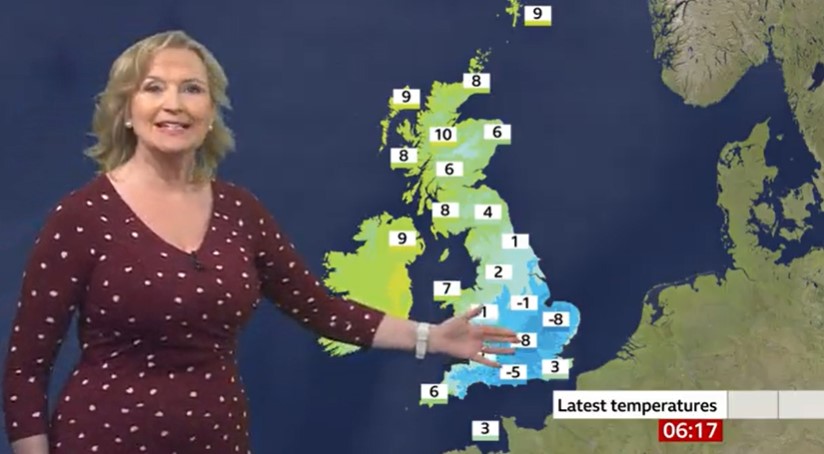 While the temperatures were sub-zero in the South but milder in the North, Carol warmed many BBC Breakfast fans' hearts in her pretty ensemble.

The star wore brown long sleeved dress with white spots on it, and the garment featured a V-neckline.

Carol had her blonde hair styled in loose waves and she received plenty of compliments on social media from her fans.

One wrote: "Morning Carol. Looking gorgeous. You do your own hair every morning. It wonderful." 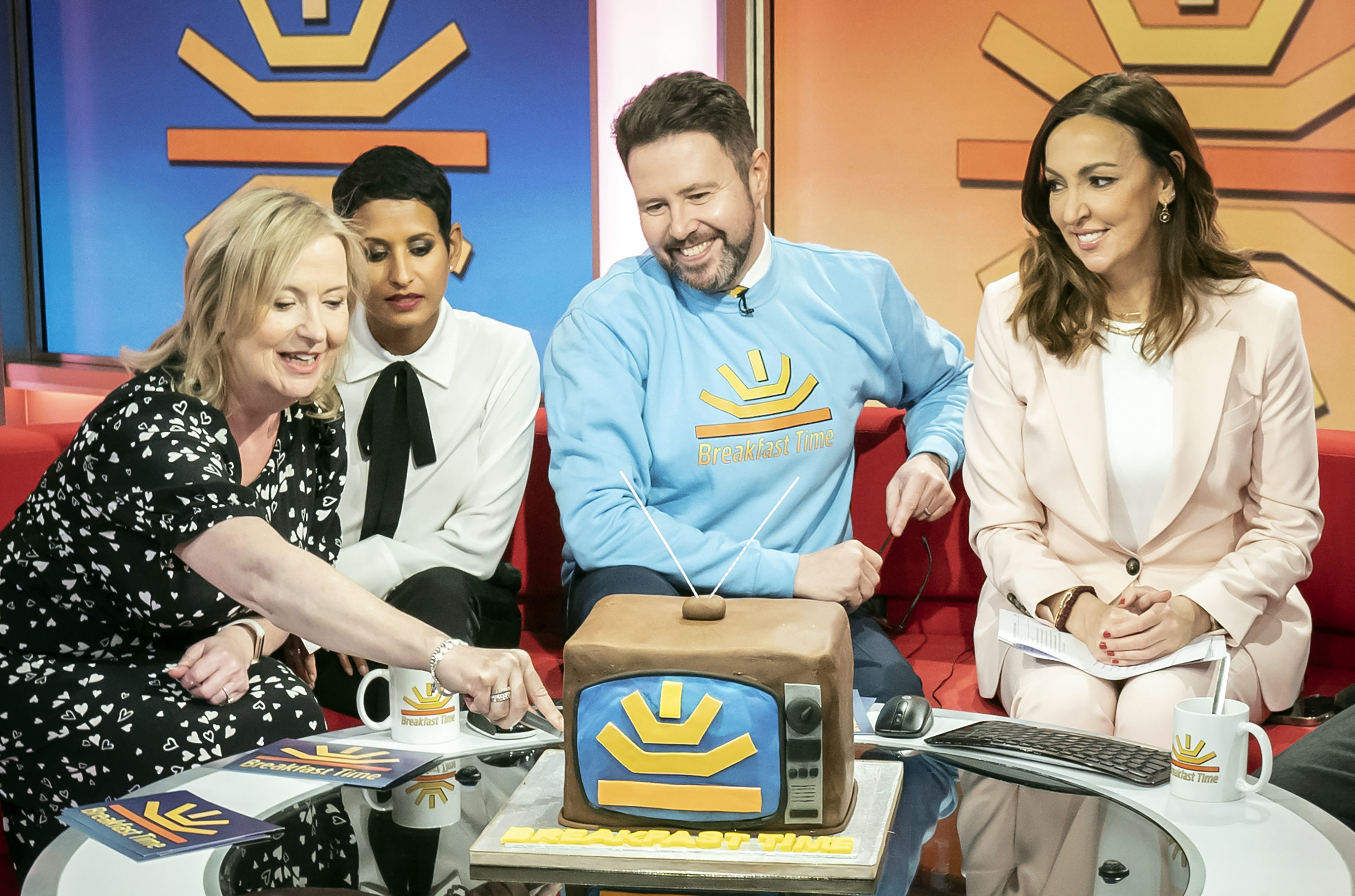 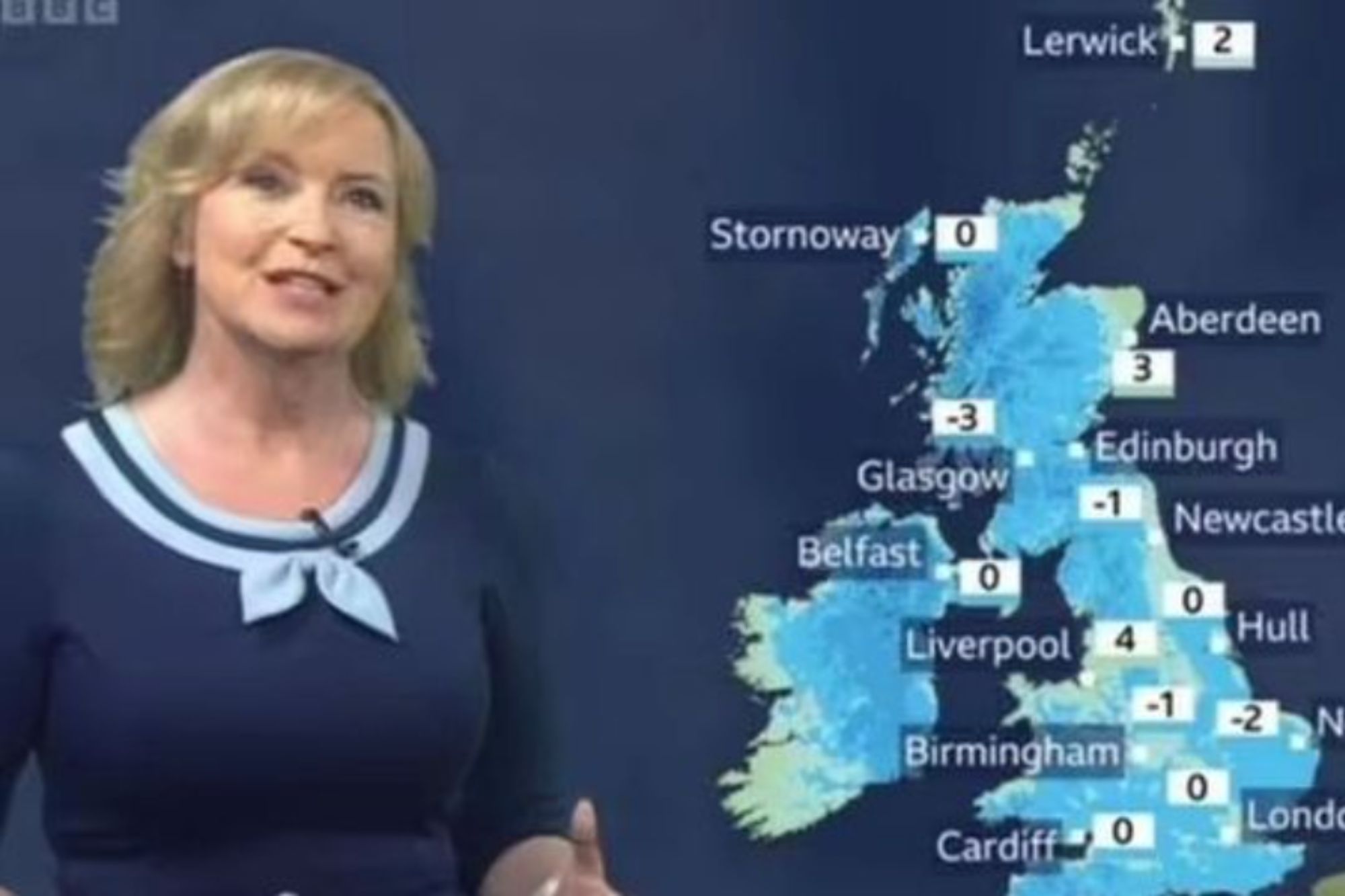 A third added: "Oh my, morning" alongside a blowing a kiss emoji.

BBC Breakfast viewers were glad to have Carol back after she was replaced on Fridays show.

Fellow weather presenter Matt Taylor stood in for her and he has apologised to the viewers for her absence. 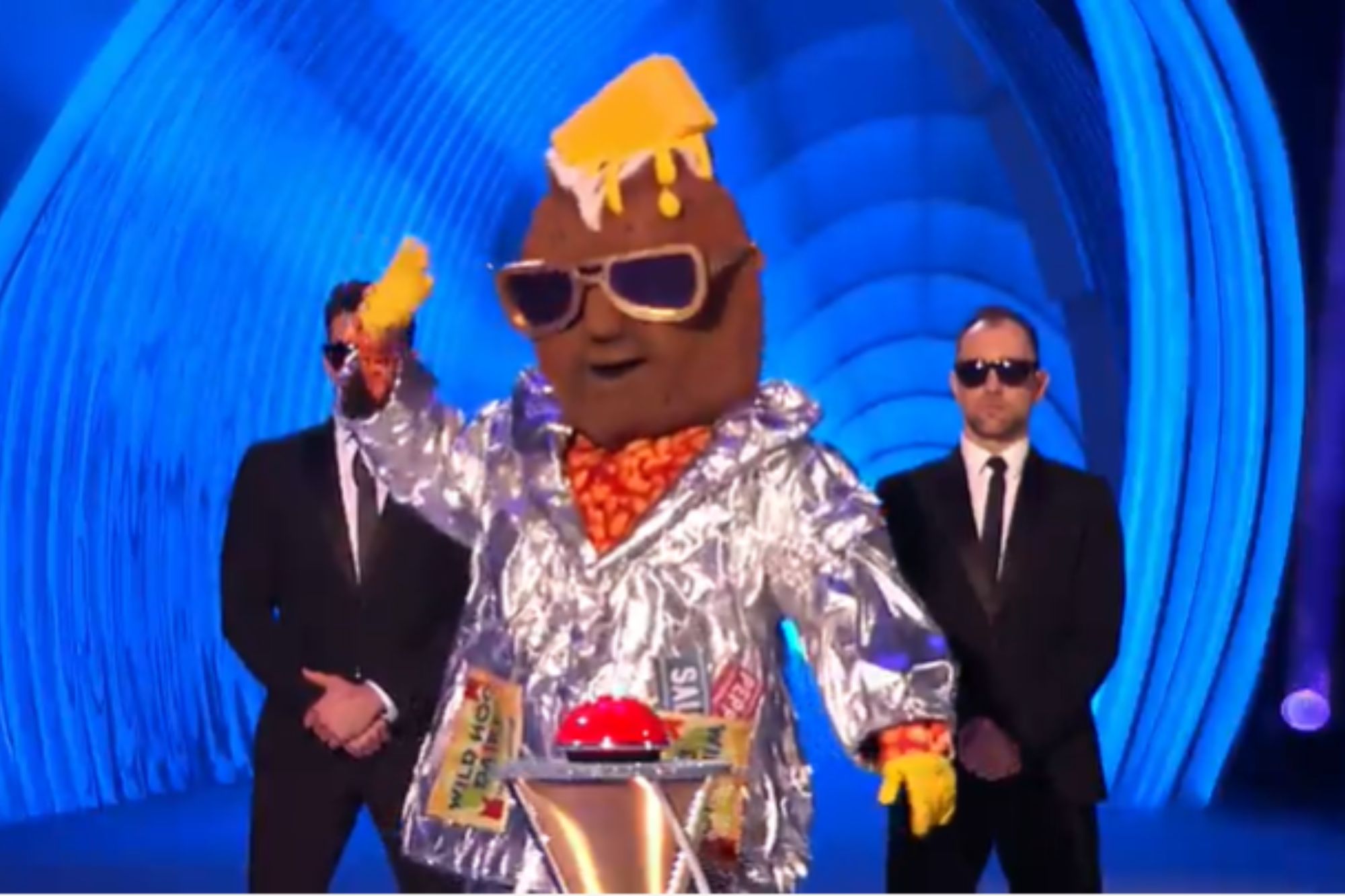 After a segment on dog walking, Mark found himself awkwardly apologising.

He began: "Anyway, good morning–" before he was interrupted and had to apologise as he said: "Sorry! It's Friday morning, I'm allowed!"