When the first trailer arrived, one moment in particular had fans of the Marvel Cinematic Universe particularly hyped up…

Yep, when Brie Larson’s character puts all of her force behind a punch that drills a smiling old woman on a bus. 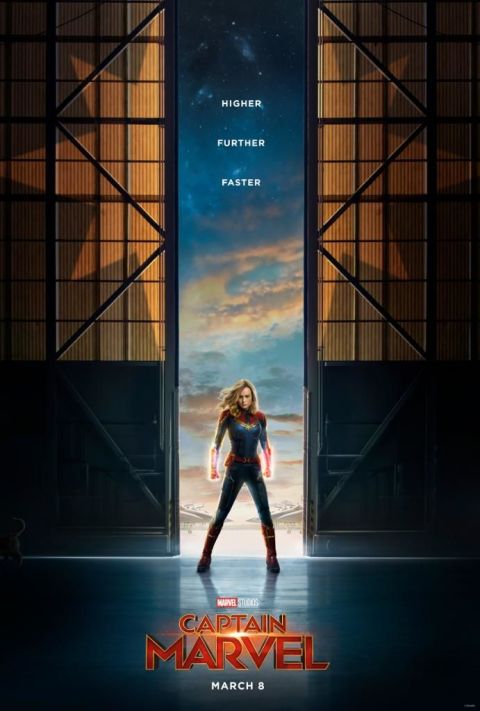 The latest trailer, however, confirms that the old woman is, indeed, a Skrull – an alien race being introduced to the MCU for the first time.

Any long-time fan of Marvel Comics will know that the Skrulls are particularly dangerous because they’re shape-shifters, often using their ability to change their form to infiltrate and conquer new worlds.

In the new footage, we see the punch, and then the reveal that the old woman is clearly dangerous, as the two begin to fight.

Samuel L Jackson’s Nick Fury is heard asking Carol: “So Skrulls are the bad guys? And you’re a kree? A race of noble warriors?”

The trailer also finds Larson’s Danvers on a journey of self-discovery as she crash-lands back on Earth and tries to remember where she came from. 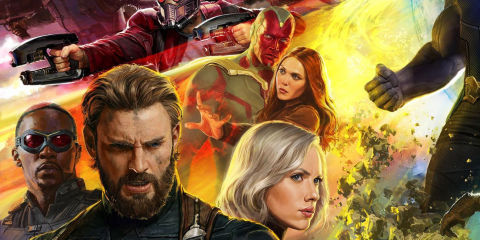 We also see Captain Marvel flying through space and fighting off enemy ships, plus a younger-looking Jackson (playing with Captain Marvel’s cat!), Annette Bening as a Kree and a look at Jude Law in his mysterious role.