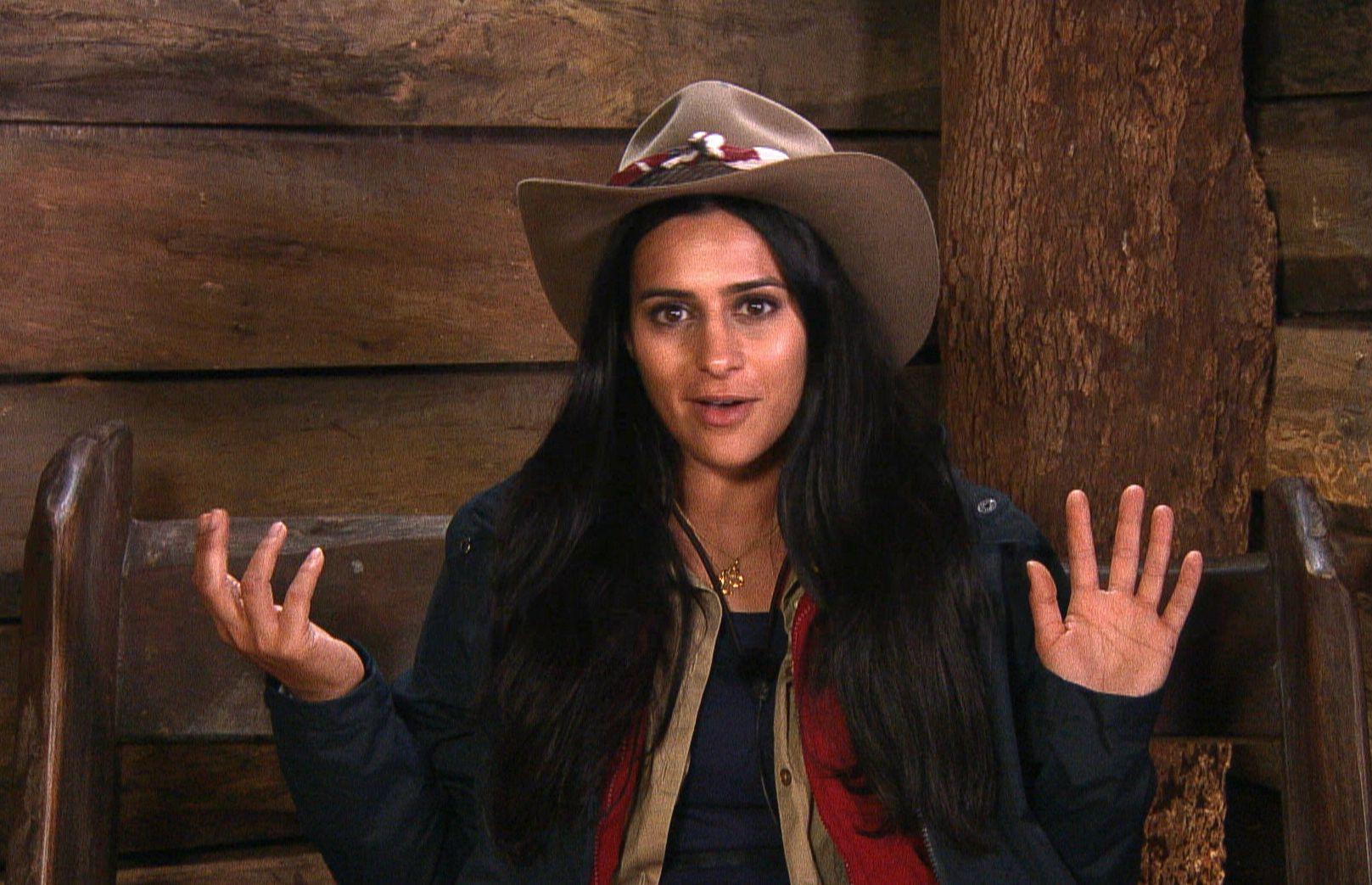 Who are the vegans on this year’s I’m a Celeb?

James McVey from The vamps is a vegetarian. 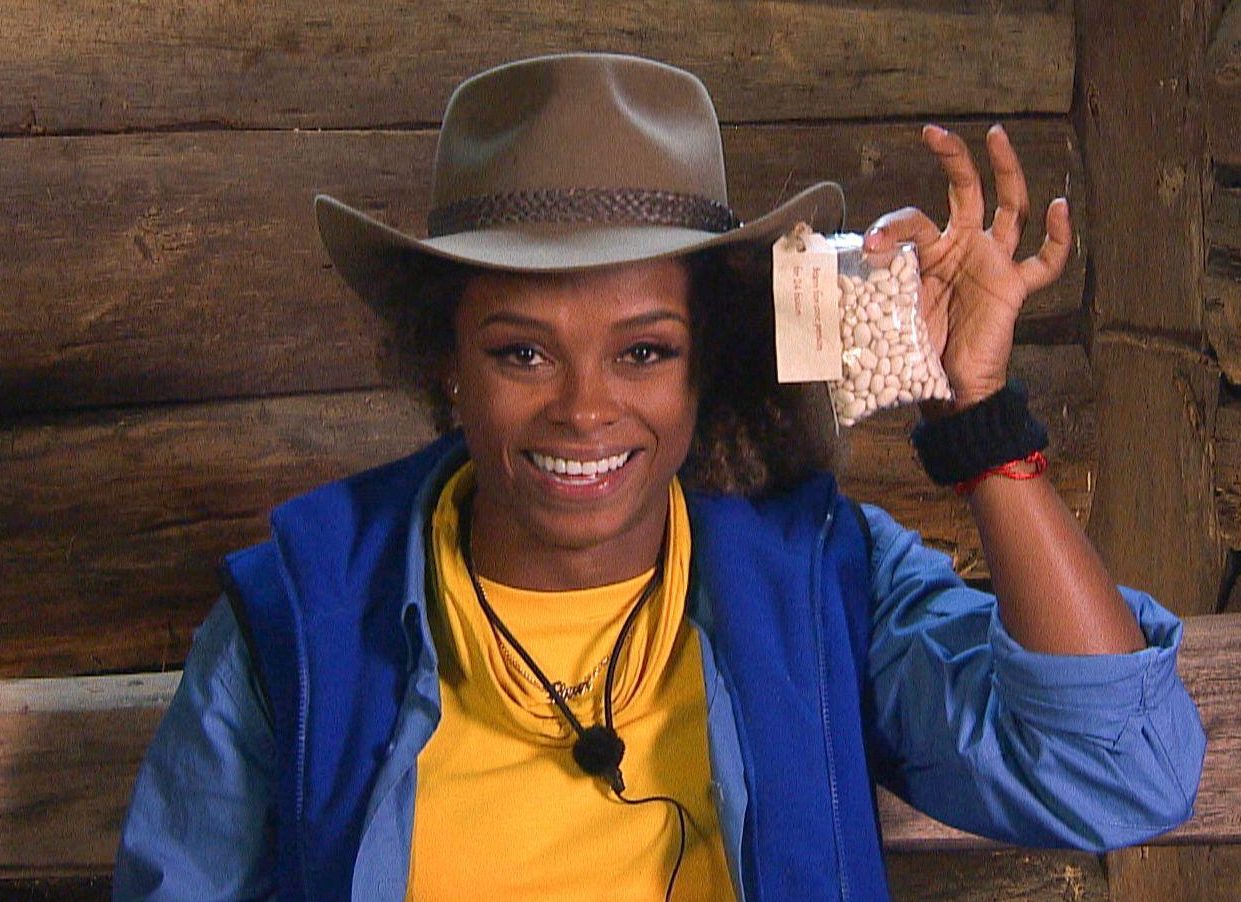 The vegan contestants on the show – James, Fleur and Sair, have been given the green light not to take part in any tasks that require them to eat animal products if they don't want to.

However, Fleur stated before she went into the jungle that she didn't intend to be vegan in the jungle and would eat anything.

Each year, the ITV series challenges campmates to eat a succession of disgusting meals, from fish eyes and witchetty grubs to cockroach milkshakes and crocodile penis.

Have other vegans taken part before?

Vegans have taken part in the show since series one.

However, she ditched her plant-based diet for the show. Eventually, she did confess to falling ill, where she requested vegan-only food for the remainder of the show.

At the time, Shappi said: “I had meat, and I was really, really physically sick, five times in one hour. It was horrible.”

What is a vegan diet?

Veganism is currently defined as "a way of living which seeks to exclude, as far as is possible and practicable, all forms of exploitation of, and cruelty to, animals for food, clothing or any other purpose".

The term "vegan" comes from the first and last letters of the word vegetarian.

Vegetarians do not eat any animal flesh – this includes cow, pig, chicken and fish.

Vegans go further by not eating anything derived from an animal, including eggs, milk and butter. Honey, meanwhile, is rather divisive in the vegan community.