Buffy The Vampire Slayer was an iconic teen drama series back in the late 90s, and it is now streaming on All 4 and Prime Video. The supernatural series starred Sarah Michelle Gellar as Buffy Summers, and she and her ‘Scooby Gang’ were tasked with saving the world from demons. Express.co.uk has all you need to know about where the cast of Buffy are today.

Where are the Buffy The Vampire Slayer cast now?

Gellar was about 20 years old when she joined the cast of Buffy in 1997, and she had previously starred in All My Children.

After seven seasons of Buffy, the actress came to a mutual agreement with creator, Joss Whedon, that the much-loved series would come to an end and it did so in 2003.

Following this, the actress, who is married to Scooby-Doo co-star Freddie Prinze Jr, went on to feature in Robot Chicken, Ringer, The Crazy Ones and Star Wars Rebels.

In 2015 she became one of the co-founders of Foodstirs, a company selling easy home baking kits for families.

She has also released a cookbook called Stirring up Fun with Food, and she is still involved with a number of charities.

Boreanaz would have been in his late 20s when he joined the cast of Buffy for its debut season.

The TV producer and director went on to star in his character’s own spin-off series, Angel, which aired for five seasons.

The star married Jaime Bergman in 2001 and he is a father-of-two.

When asked whether he would participate in a Buffy reboot, he said although he supported the idea, he was not a fan of reunions, so sadly fans will not get to see him reprise his role. 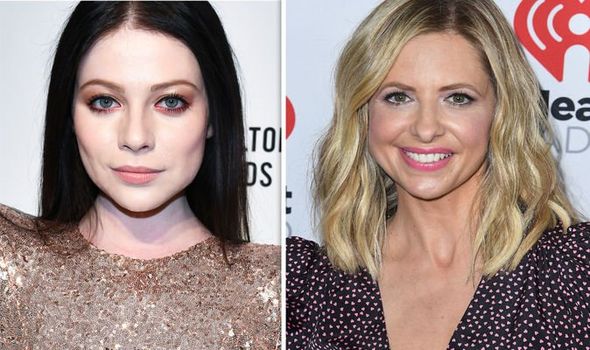 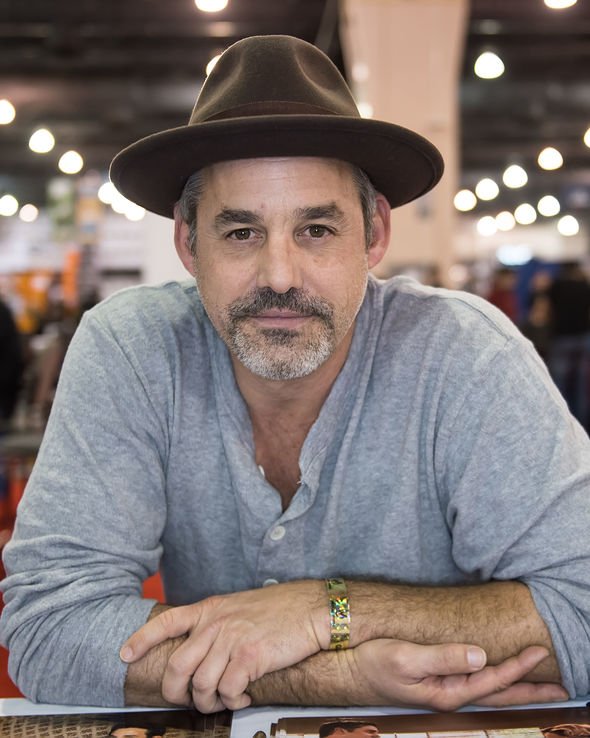 Anthony Stewart Head is a 66-year-old actor who was also part of Buffy from the first season.

The English actor and singer has starred in a whole host of films and series since he left the supernatural series.

One of his most notable roles was as the Prime Minister in the sitcom Little Britain, and he also starred in Merlin from 2008.

Fans may also recognise him from the Netflix hit, The Stranger, The Inbetweeners Movie and Dominion.

He is in a relationship with Sarah Fisher and he has two daughters – Emily and Daisy.

Nicholas Brendon is an actor and writer who was known for being one of Buffy’s closest friends in Buffy The Vampire Slayer.

He studied medicine before taking on hospitality jobs, and he became a production assistant for Dave’s World. 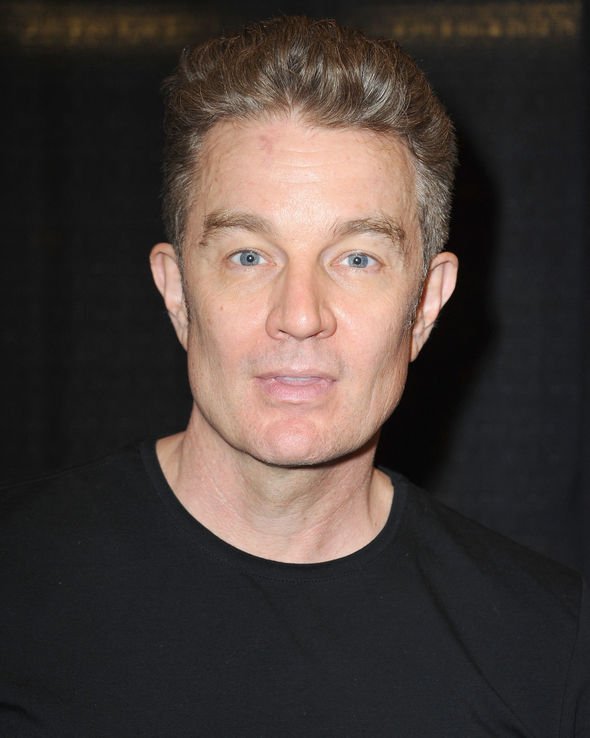 Willow was a fan-favourite character in Buffy and Hannigan hit the spotlight when her character formed a romantic relationship with Tara Maclay (Amber Benson).

Their relationship was one of the first of its kind to be shown on US television and she received plenty of support from fans.

The 46-year-old is married to Buffy co-star Alexis Denisof, and she is a mother-of-two.

After leaving Buffy she went on to take on a main role in How I Met Your Mother and Penn & Teller: Fool Us.

Fans may also recognise her from the TV film – Kim Possible

James Marsters experienced one of the most dramatic changes in the series as his character switched from being one of the main antagonists to one of Buffy’s love interests.

He joined the Buffy cast in season two and later starred in the spin-off series, Angel, until the show’s final episode.

Following his role as Spike, he went on to star in Smallville and Runaways.

His most recent role has been in a film called Abruptio, which is in post-production.

The father-of-one is married to Patricia Jasmin Rahman. 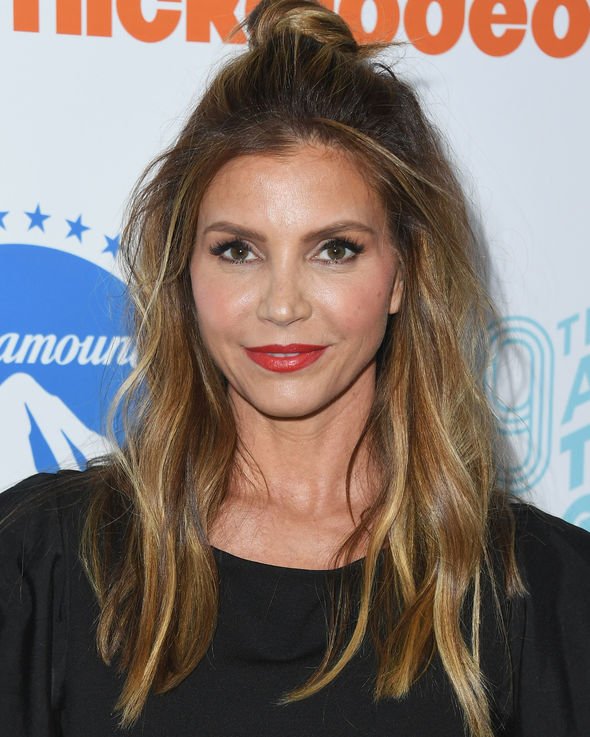 Carpenter was another actress who went on to star in the Angel series, and her character experienced some huge changes.

Following the series, she took on roles in Veronica Mars, The Lying Game and hosted Surviving Evil.

Anya was Caulfield’s best-known role but she was also known for starring in Beverly Hills, 90210.

Her later projects included a number of recurring roles in Gigantic, Once Upon A Time and Life Unexpected.

She is also expected to have a role in the upcoming Disney Plus series, WandaVision, as part of the Marvel universe.

The series airs on January 15, and at the time of writing, her character was unidentified.

Benson is also known for her producing and writing roles, and she has led many projects since leaving the Buffy cast.

Her character suffered a tragic death after she was accidentally shot, and her departure from the series caused a huge stir.

She has written a number of books including Ghosts of Albion and The Witches of Echo Park.

The star has also directed and written her own films, including Lovers, Liars & Lunatics and Drones.

The 35-year-old actress Trachtenberg joined the cast of Buffy for seasons five to seven, and she played Buffy’s younger sister.

Fans may also recognise her for taking on the lead role in the film Ice Princess, which was released in 2005.

Her other film roles, following Buffy, include 17 Again and The Scribbler.

The star’s TV credits include Mercy, Gossip Girl and Truth or Scare.

Buffy The Vampire Slayer airs on ALL 4 and Prime Video