Crossroads has a couple of intimate scenes. In one of them, Britney Spears’ character Lucy Wagner attempts to lose her virginity to Justin Long’s Henry. And in a relatively recent interview, the actor revealed super-intimate details about shooting that scene. Here’s what Long said about shooting the 2002 Crossroads almost-sex scene with Britney Spears. 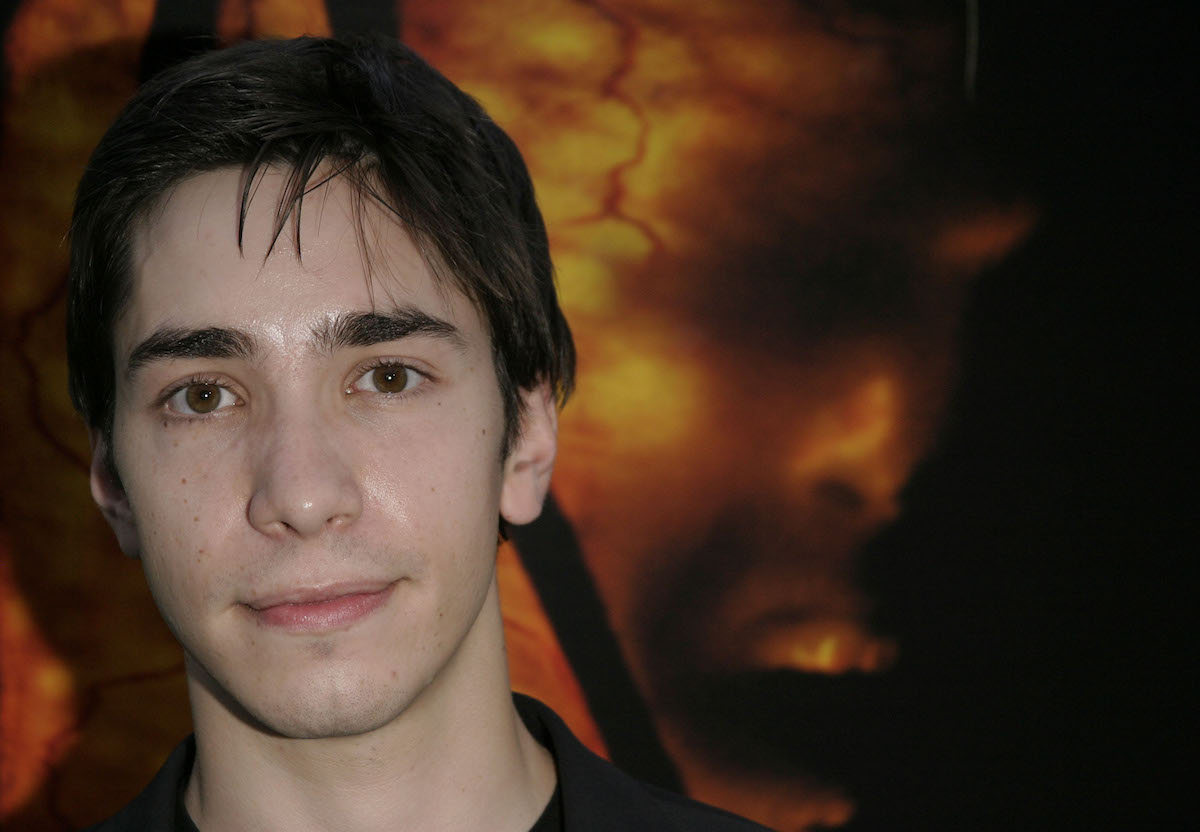 In the 2002 road trip dramedy, Britney Spears’ Lucy Wagner loses her virginity to Anson Mount’s “bad boy” character, Ben. Additionally, she experiments with high school friend Justin Long (Henry) earlier in the movie. She kisses both characters at different points in the film.

Furthermore, both actors have spoken out about their scenes with Spears. At the time, Mount confessed to playing a prank on her during a piano bench kissing scene.

“After we kissed a couple times, I took a big spoonful of minced garlic and washed it around my mouth real good,” Entertainment Weekly reported in February 2002, upon the movie’s release. ”When we did the scene, Brit amazingly kept a straight face. After they yelled ‘Cut,’ I asked her, ‘Did you even taste that?’ And she goes, ‘Oh, sweetie, I just didn’t want to hurt your feelings.”’

Mount likewise filmed an intimate campfire scene with Spears. However, the two don’t share a kiss in that scene.

In a much more recent report by Entertainment Weekly, Justin Long similarly dished on what it was like to film an intimate kissing scene in a bed with the pop singer. He appeared on Couch Surfing to share the details. It was the actor’s first onscreen kiss. In the scene, Henry and Lucy attempt to have sex on prom night. However, Lucy decides she isn’t comfortable with the plan.

Long refrained from playing any jokes on Spears during filming.

“I got to say, she was so sweet and down to earth, it was really like disarming,” Long said. “At one point our legs were kind of intertwined. And she goes ‘I’m so sorry, if my legs…I haven’t shaved in a few days and my legs might be a little prickly.”

The Dodgeball actor recalled that he assured her it was “fine.”

“I’m sure they’re fine,” he said. Long claims that Spears then insisted that he feel her skin, and place his hand on her thigh.

In December of 2020, Long took to social media to share memories of working with Britney Spears. And once again, he emphasized that he was struck by her down-to-earth character.

“I remember being slightly nervous to work with Britney Spears — she was such a massive star in 2002 (as she still is),” Long wrote via an Instagram post. “When she introduced herself to me in the makeup trailer, I was disarmed by how sweet and NOT famous she seemed — just a nice girl (not yet a woman) from Louisiana.”

As the leadup to her infamous conservatorship grew intense, Long also recalled how much media attention the extremely famous pop star endured.

“People would clamor to get to her and paparazzi were constantly lurking behind trees, in bushes, etc.” Long wrote in the post. “Years later, when the tabloid frenzy surrounding Britney reached a fever pitch, I remember feeling so sorry for her. Nobody deserves to be hounded and harassed like that — least of all a very sweet person — one who behaved kindly towards a young nervous actor who occupied a much lower rung on the hierarchical ladder of that film set.”

In short, Long’s memorable kissing scene with Britney Spears stayed with him. But her kind nature had even more of an impact.