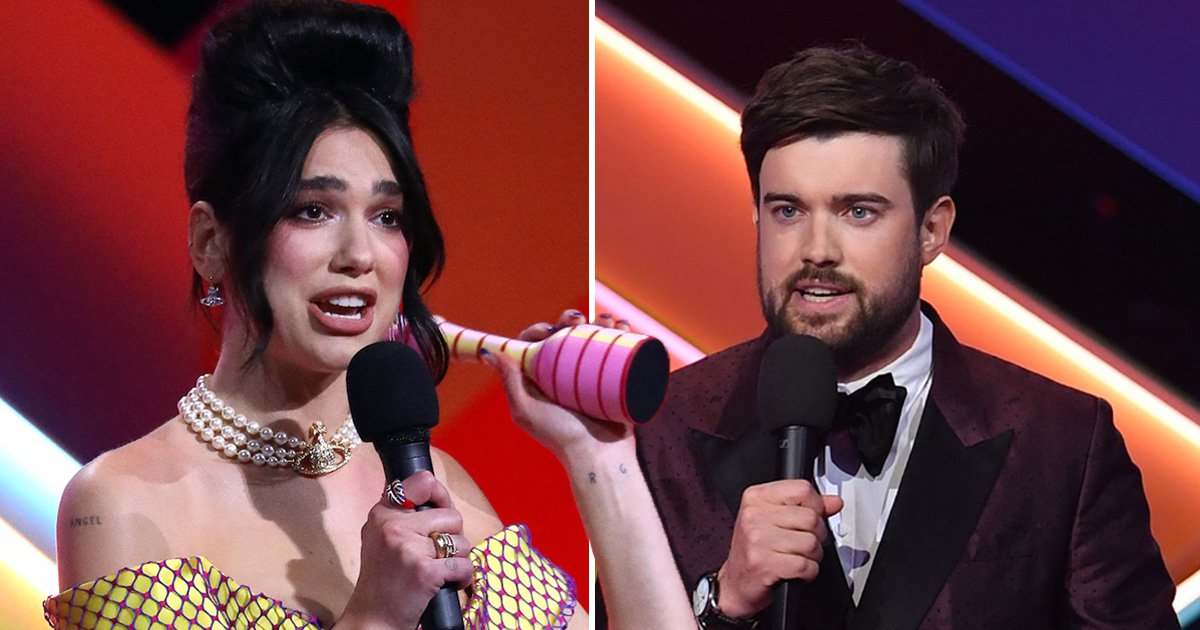 Viewing figures for the Brit Awards have plunged for the fourth year in a row, with 2.9million tuning in, which is 860,000 fewer than last year.

Following three months of delays, the show premiered on ITV on Tuesday night, with an audience share of 18%, down from 20.5% in 2020.

Show ratings have fallen by more than a million since 2018, where 4.24m tuned in.

Even though it’s disappointing to see, these figures could be partly due to the impact the pandemic has had on the music industry.

Despite there being fewer viewers, this year’s Brits was one for the history books.

This was one of the first major music events in over a year and, in a major milestone, the ceremony marks the return of live events to London’s 02 Arena.

The awards ceremony was in accordance with the Government’s live events pilot scheme, which is being used to provide ‘key scientific data and research’ into how small and large-scale events could be permitted to safely restart in line with the Prime Minister’s roadmap out of lockdown.

After being given free tickets, half of the people in attendance were key workers from the Greater London area.

Little Mix also made history when they won British group at the show and they made sure to give a special shout-out to former member Jesy Nelson.

The Confetti singers are the first female group ever to win the award and the achievement comes six months after Jesy quit Little Mix to focus on her mental health.

The Brit Awards 2021 is available to watch on ITV Hub.

If you’ve got a celebriy story, video or pictures get in touch with the Metro.co.uk entertainment team by emailing us [email protected], calling 020 3615 2145 or by visiting our Submit Stuff page we’d love to hear from you.