Last year Bohemian Rhapsody released to lukewarm reviews from critics. However, the Freddie Mercury biopic has been a huge success at the box office making over $900 million worldwide. Queen’s movie then surpassed expectations by taking home the most Oscars of any film at this year’s Academy Awards. And now Queen drummer Roger Taylor has lashed out at the critics after Bohemian Rhapsody’s incredible accomplishments.

Speaking with Planet Rock, Taylor said: “There was kind of a mood of… an expectation of disaster.

“The trouble with us is, we’re too f***ing popular, and a lot of the media just hate that.

“There were some decent reviews but there were many that were kinda sneering and superficial. 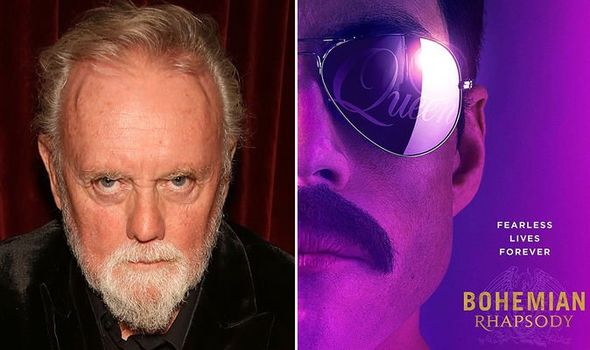 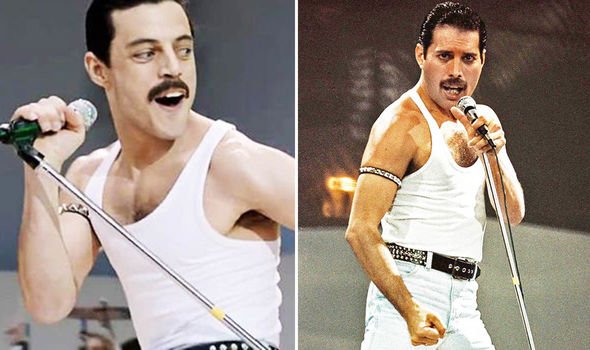 The Queen drummer added: “But bad reviews usually mean that it’s going to be really successful.

“I think people know a lot more than film critics, and the word of mouth via social media is so much more powerful than a review from a guy who probably watches 40 movies a week, and has probably lost the essence of the joy of a movie.”

Queen’s guitarist Brian May has made similar comments in the past on Bohemian Rhapsody’s critics.

After the film’s Best Picture nomination at the Oscars, he wrote on Instagram: “Amazing to get FIVE Oscar nominations! Thankful, grateful, blessed!!

“Amazing punch in the eye for all those whinging critics !” 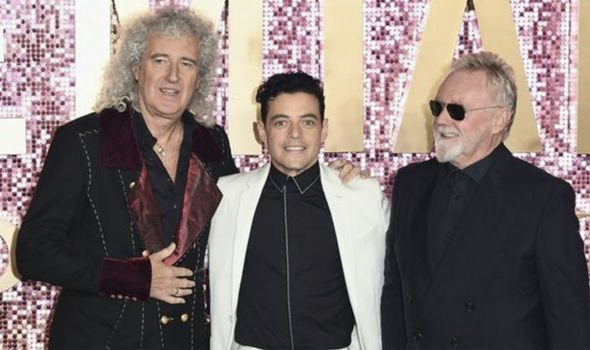 May also spoke out on “armchair critics” pointing out alleged Freddie Mercury mistakes in Bohemian Rhapsody.

He wrote earlier this year: “A few armchair critics think, by comparing the film’s narrative with scraps that they’ve picked up from press stories, unauthorised biographies, etc, that they see ‘mistakes’?

“I can assure you all that not a single, word, action, emotion in Bohemian Rhapsody is there by accident, or for any other reason than to provide an insight, a clue to the big picture, a brush stroke in a coherent portrait of a man and his life and dreams.

“The fact that this movie has become by far the most successful biopic in history tells me that we – or actually the whole BR team – on the whole – got it right.”

Bohemian Rhapsody is out now on home release.