Sheldon Cooper (played by Jim Parsons) spent most of The Big Bang Theory’s 12-season run on CBS perplexing viewers with his impressive knowledge of theoretical physics. Working at Caltech, Sheldon and his roommate and best friend Leonard Hofstadter (Johnny Galecki) had established themselves at two of the top minds in their field. However, it was Sheldon’s work with girlfriend Amy Farrah Fowler (Mayim Bialik) which bagged him the prestigious Nobel Prize.

Sheldon and Amy joined forces to develop their own Super-Asymmetry Theory together in season 12.

The study was groundbreaking in the world of science and soon Sheldon and Amy became two of the best-known figures within the field of physics.

While Sheldon has mentioned time and time again his ambitions to bag the sought-after award, it was a key scene in season seven which one fan has picked out as foreshadowing the events leading up to his win. 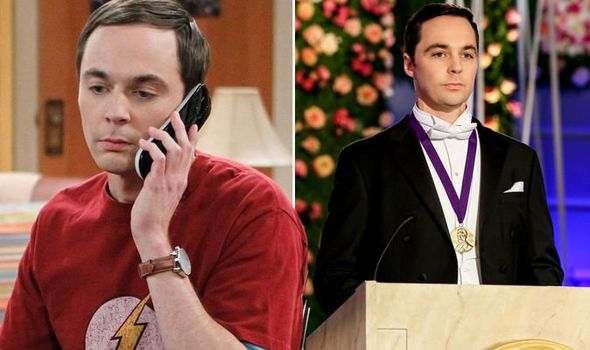 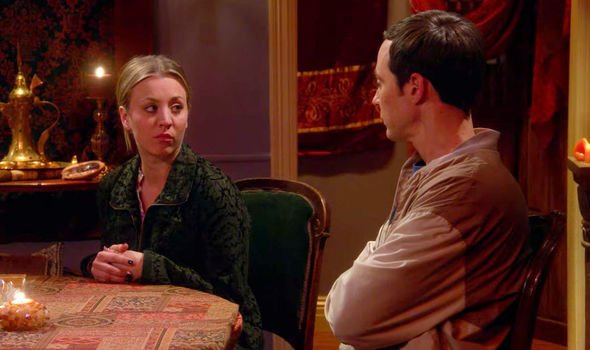 They point out: “When Sheldon goes to see the medium, the one where Penny (Kaley Cuoco) forces him to go to see how to reveal his future in science,

“She says ‘to unlock his future he needs to get closed to his girlfriend.’She actually predicted the truth!!! Just noticed it.”

Therefore, once Sheldon had teamed up with Amy, eagle-eyed fans should’ve foreseen a Nobel Prize on the horizon.

The fan may be onto something as the scene in question is rather telling to Sheldon’s eventual outcome. 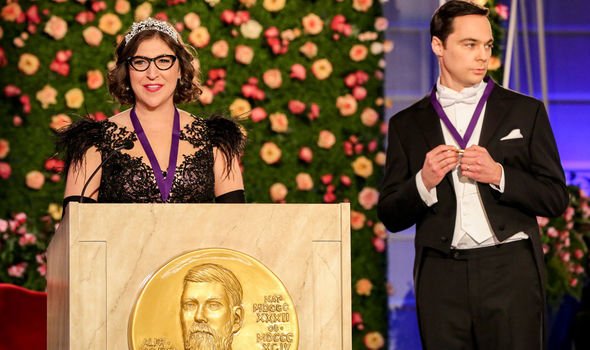 Penny is at a crossroads with her own career and convinces Sheldon a medium can shed some light on both hers and his prospects going forward.

However, Sheldon remains sceptical and makes his stance clear when they arrive at the medium’s place of work.

He said: “I don’t mean to be rude or discourteous,

“But before we begin, I’d just like to say there is absolutely no scientific evidence to support clairvoyance of any kind.”

He wasn’t done there as he added: “Which mean, and again, no insult intended, you’re a fraud.

“And your livelihood is dependant on the gullibility of stupid people.”

Despite his reluctance, Penny encourages Sheldon to ask his question, which he does in his head to prove the medium isn’t psychic.

Penny steps in and says: “Look, he’s a physicist who’s trying to figure out what his next field of study should be.”

The medium delivers her verdict and says: “Your spirit guides are telling me that there’s a woman in your life your having problems with.”

Penny’s medium then correctly reveals she’s a dark-haired woman who works in science, much to Penny’s amazement.

Sheldon remains adamant the medium is wrong because Amy is a neurobiologist and he’s a theoretical physicist but it doesn’t stop her delivering her words of wisdom.

The medium says: “He should give himself to this relationship. Once he does all of his other pursuits will come into place. Everything will fall into place once you commit to her.”

The Big Bang Theory is available to stream on Netflix UK now.