Bethenny Frankel revealed that Jill Zarin trusted her to handle contract negotiations for her after The Real Housewives of New York City Season 1. Frankel shared that she ended up getting their contracts bumped much higher than the other cast members for seasons 2 and 3. Plus she revealed how she ended up being the only Housewife to manage to launch a brand while on RHONY without having to give a piece of it to the network.

When the show first began, Frankel admitted she was unsure what she had gotten herself into. But she said as the series evolved, Zarin gravitated toward her, realizing that Frankel could get them more money. 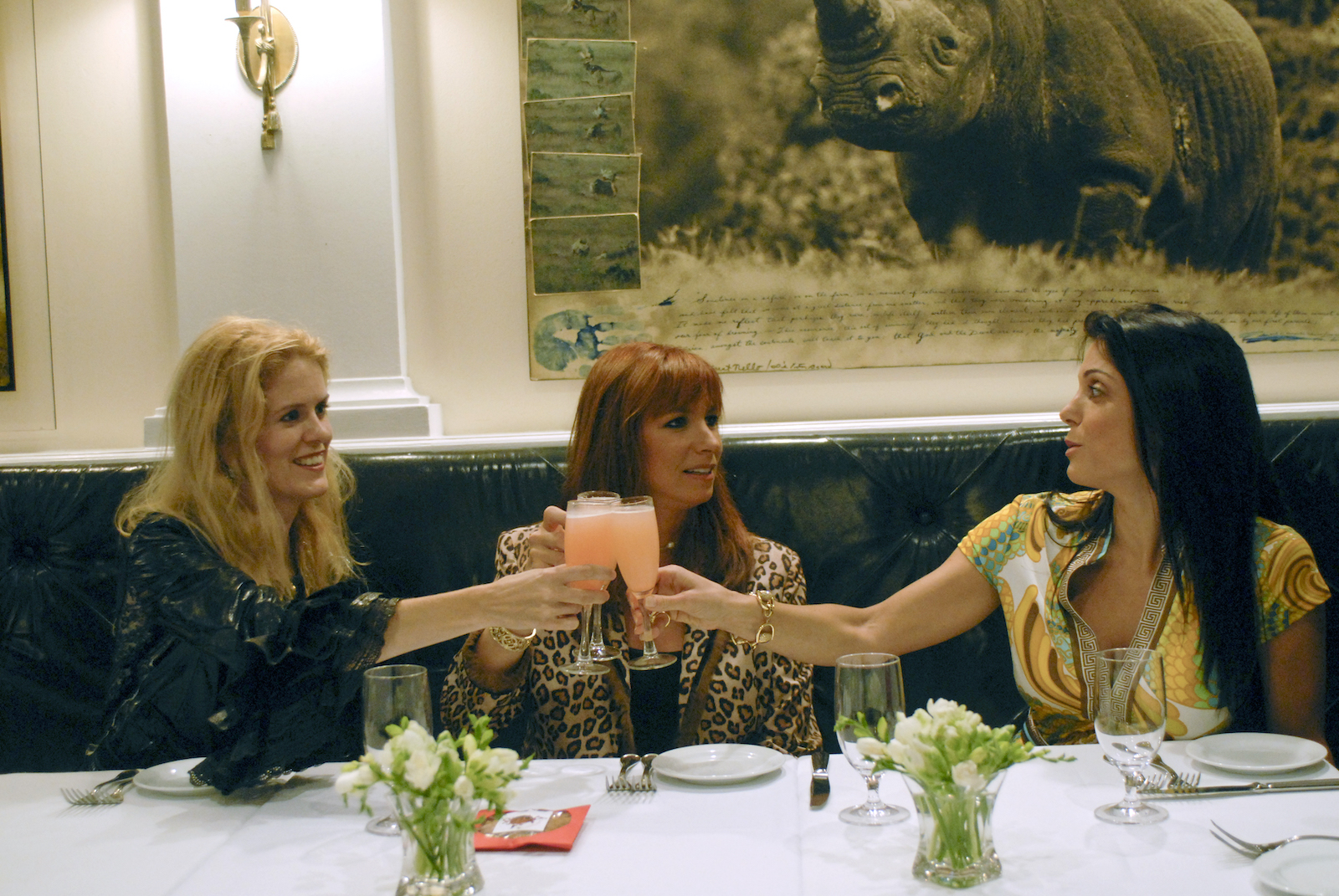 “JIll said to me, I’ll do whatever you do,” Frankel said on her Just B with Bethenny Frankel podcast. “I’ll trust you to negotiate for me. And we went from the first season to a lot more money. Like literally a lot more money to the second season. Same thing to the third season. Like I got us a lot more money than anybody else on our show. Then we were all feeling it when Jersey was coming out, Atlanta was coming. I remember Jill thinking that we were socialites from New York and they might not represent what the show is about.”

Bethenny Frankel shares why the ‘Bethenny Clause’ was created

Frankel revealed how little she was paid for her first season of RHONY. “So I guess the show was a success and I remember Jill Zarin and not knowing what to do about the money,” she recounted. “And I agreed to $7,250 for the whole season. Ramona [Singer] once corrected me and said that was for 12 episodes. If we did more episodes it was more. But it was pennies. But I said except you can’t take any of my business ever.”

“Don’t know why I was so smart to say that,” she continued. Don’t know why I crossed that out. I do not know anything about contracts. I just did that, which is the preamble to what ended up happening with Skinnygirl Margarita. And it being infuriating to the network and created what is now called the Bethenny Clause. Where anybody on television working in that capacity, has to give a percentage to the network. The talent will all say they don’t pay that. It’s all true, Bravo’s confirmed it.” Adding, “Every agent knows it’s the Bethenny Clause.”

Competition heated up on the show

“Starts to come season 2 and 3 and people are getting a little bit hip to the job,” she said. “There’s a little bit of a connection to the media.” She said that’s when the show accelerated.

Competition within the cast started heating up with the show. “What starts to happen is if one person gets something, say one person gets sent something for free, the other women then call that company directly and say you know you sent that person something, can you send me something?” she said.

“Season 2, season 3 Jill Zarin wisely said to me, what do I do? How do I have a product? How do you know what you wanna do?” Frankel recalled a conversation she had with Zarin. Of course, now Bravolebs have launched clothing lines, booze brands, a textile company, and more.

Heather Thomson from RHONY said she already had an established business when she joined the show. “By the way, when you sign that contract you basically say you can make me look and say anything you want,” Thomson said on the Out in the Wild podcast.  “Where people that had businesses then that [Bravo] wanted to own a piece of that business. I already made a $32 million business when I launched being on the show.”