Below Deck and Bachelor Nation fans wondered what brought cast members from different seasons and shows together at the Hard Rock Guitar Hotel in Hollywood, Florida. Showbiz Cheat Sheet learned exclusively that the casts came together to surprise their agent, Gabriella Schwager. Below Deck Mediterranean crew Colin Macy-O’Toole, Bobby Giancola, Alex Radcliffe, Kasey Cohen, and Anastasia Surmava arrived in South Florida on Friday, Aug. 6 under a veil of secrecy. Eddie Lucas from Below Deck and Bennett Jordan from The Bachelorette joined the crew, ready for the big surprise. 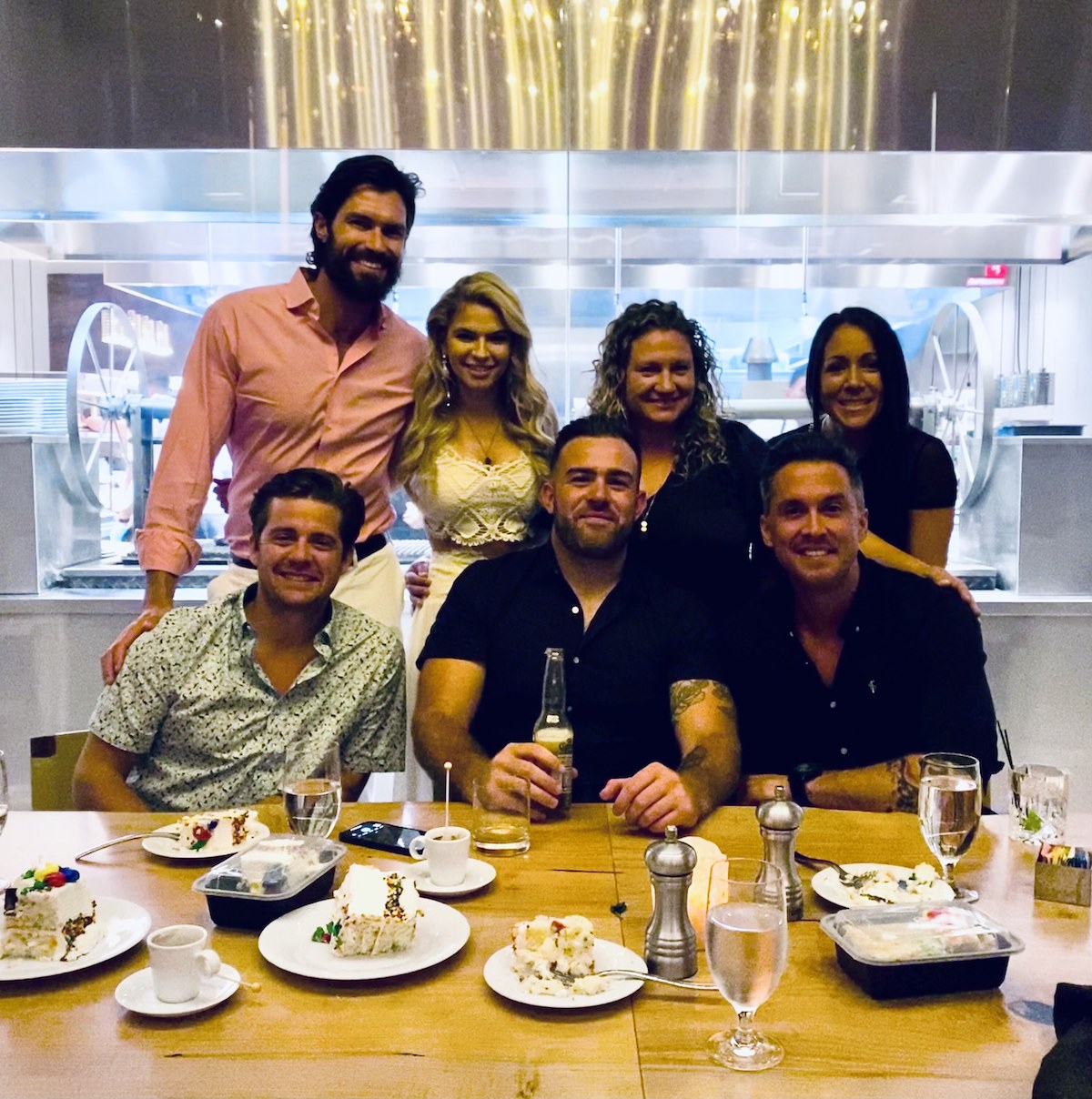 Lucas met up with Giancola, Macy-O’Toole, and Radcliffe at the hotel for a photo. Radcliffe joked with Giancola in another photo about meeting up with Lucas. “Yo Bobby, who’s this short guy trying to take a photo with us,” Radcliffe share in his Instagram story.

Anastasia Surmava took fans behind the scenes at the party

Cohen shared in a TikTok that she thought Radcliffe was going to get “the most drunk” at the party because “he’s Alex.” Radcliffe said, “My name is Alex and I think Eddie is going to be the drunkest guy tonight.” Adding, “100%” 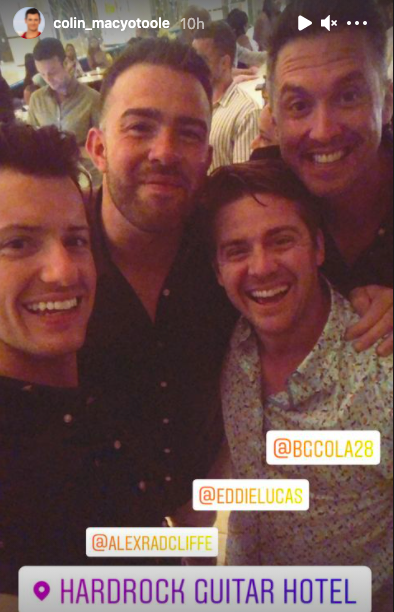 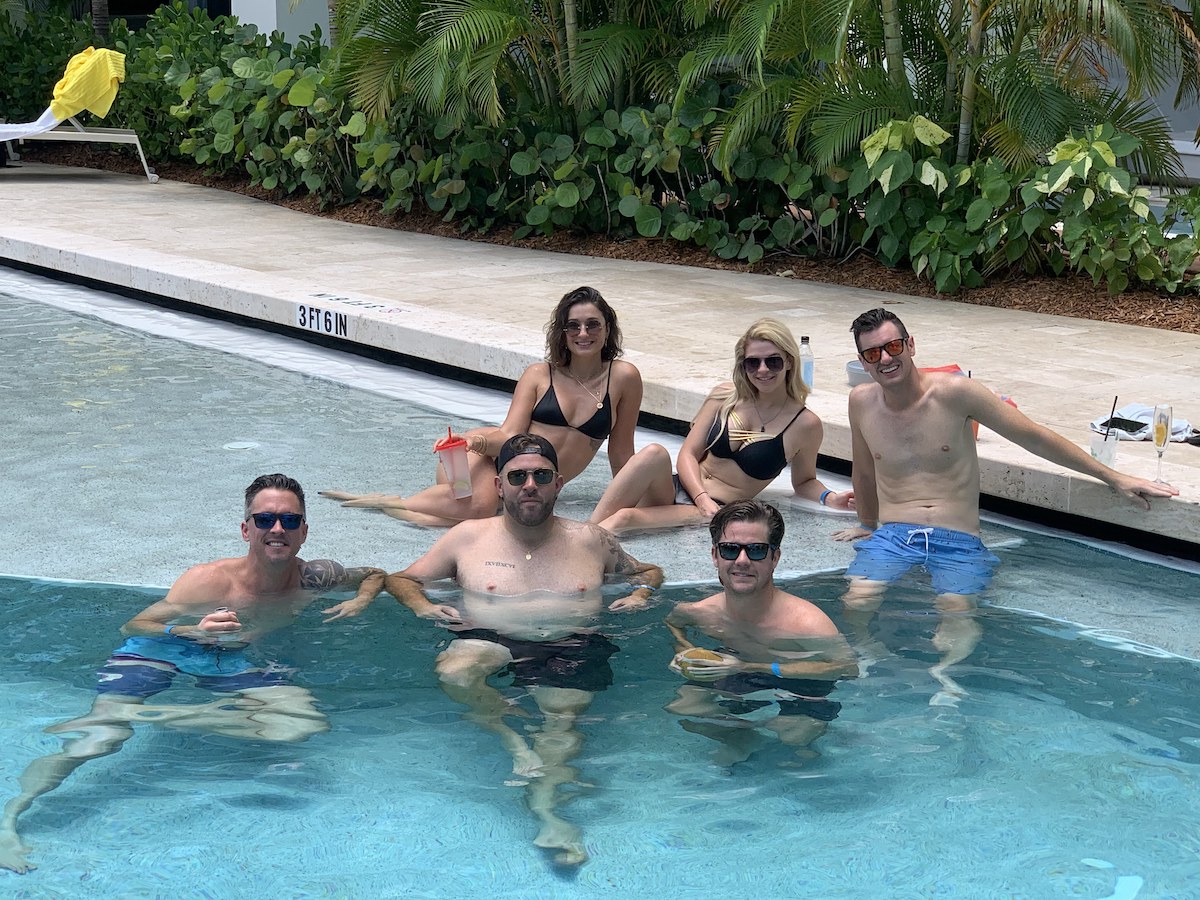 But Giancola thought Radcliffe would end up getting the drunkest out of the bunch. “I’m betting his shirt’s gonna come off and he’s gonna lose $1,000,” Giancola predicted. Macy-O’Toole said, “Hi! My name is Coly-Woly and I think Bobby Giancola is going to be the drunkest this weekend.” Surmava and Lucas agreed with Macy-O’Toole that Giancola will be the drunkest. Who got the drunkest during the party? The crew isn’t dishing.