Bee Movie, starring Jerry Seinfeld and Renée Zellweger, was never a critically acclaimed film. Frankly, it was a pretty lukewarm animated comedy, but boy, was it pretty weird. And thanks to its out-there premise and what felt like a blossoming romance between a bee and a human woman, the movie was quickly memed into internet history. Now, almost 14 years after Bee Movie’s original release, Jerry Seinfeld is finally addressing the salacious will-they-won’t-they between Barry B. Benson and Vanessa Bloome.

Jerry Seinfeld appeared on an episode of The Tonight Show with Jimmy Fallon recently and took the opportunity to discuss Bee Movie and its odd, sexual undertones.

“And then I had to make a movie with a bee and — you know all those things take time. And I apologize for what seems to be a certain uncomfortable subtle sexual aspect of the Bee Movie, which really was not intentional,” he told Fallon.

“But after it came out, I realized, ‘This is really not appropriate for children.’ No. Because the bee seemed to have a thing for the girl. You know. And we don’t really want to pursue that as an idea in children’s entertainment.”

Sometime around 2012, per Intelligencer’s excellent investigation into the film’s meme timeline, Bee Movie became an absurdist meme dream. It wasn’t long before posting the entire script on someone’s social media page, or sending it via Messenger became a solid goof.

And of course, there’s the historic YouTube video “The entire [Bee Movie] but every time they say bee it gets faster.” For the record, the whole film winds up condensed into about 7 minutes.

It’s hard to say what propelled Bee Movie into meme stardom, but it seems likely that it’s a result of the film’s tepid yet stunningly bizarre plotline. Frankly, Bee Movie deserved the (sometimes caustic) ironic attention it garnered. 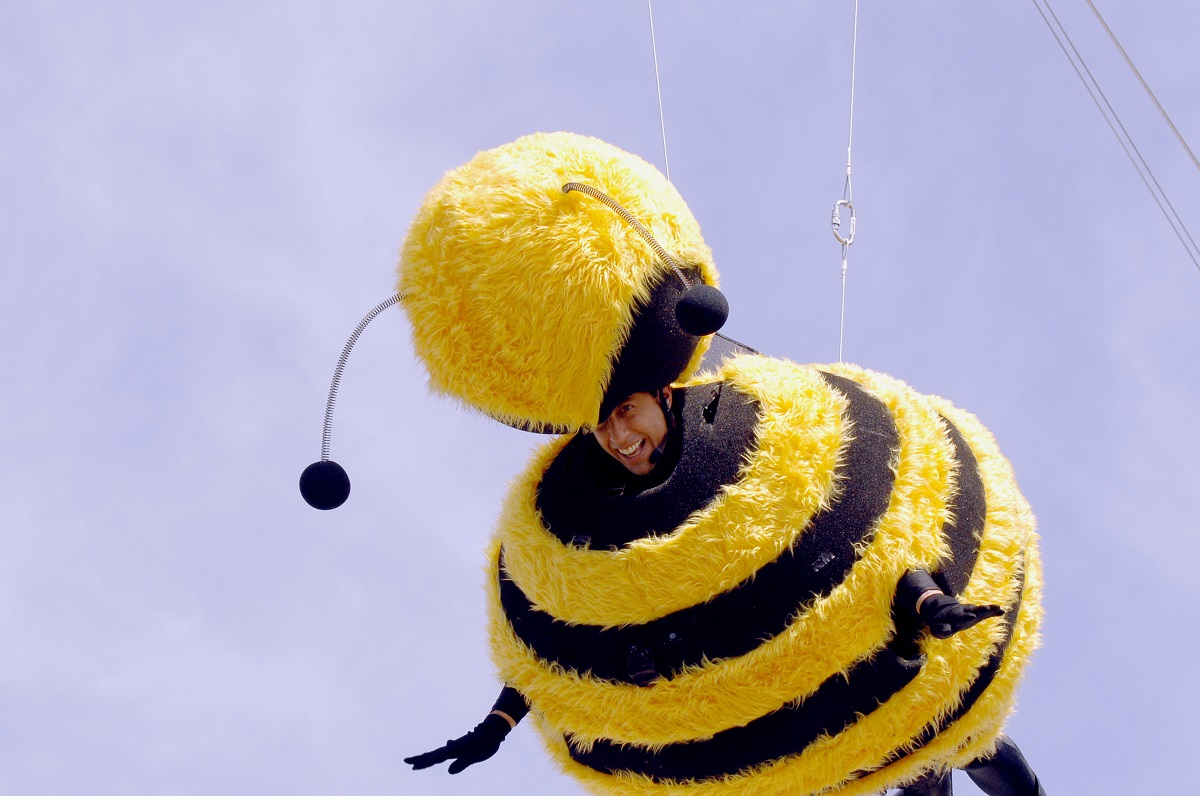 Since Bee Movie, Jerry Seinfeld has explained that he’s not really the type of performer to pursue a film career. Rather, he’s content with comedy. During a chat with David Spade, he said that he doesn’t enjoy working with other people’s material.

“I can’t get over the incredible racket of stand-up comedy. I say yes to every gig because I love to go out and do the gig … I can’t deal with all the paraphernalia of other things and I don’t wonder what it’s like to have a hit,” he continued. 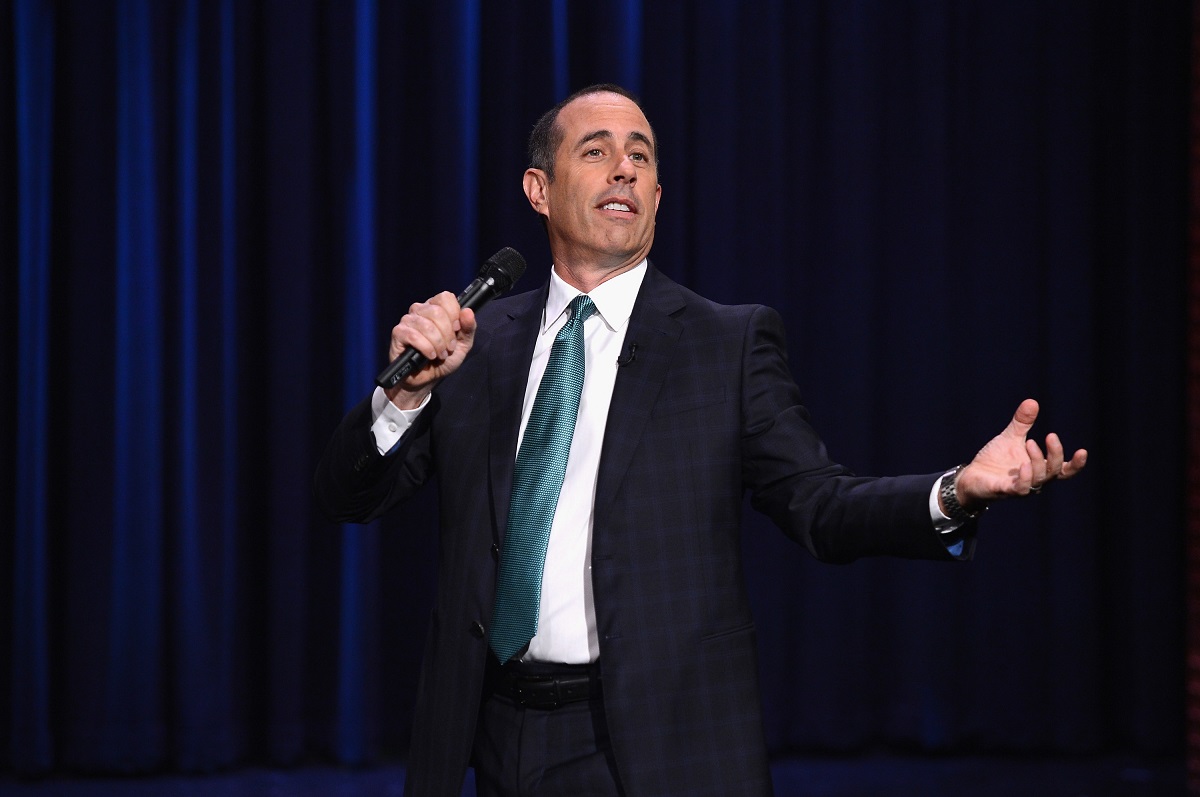 Of course the internet got a huge kick out of Jerry Seinfeld’s Bee Movie apology. They’ve been waiting for over a decade.

“This is why it’s so hard to find a girl to have sex with, there’s unrealistic characters in movies that we have to compete with such as this hot, sexy bee,” wrote one Redditor.

“Undertones? No, those were just tones,” added another user.

One Redditor pointed out that all of this is obviously just a lead-up to the film’s comeback.

“I mean of course. You cannot have the bee and the girl hook up in the movie. You gotta leave something for the sequel,” they joked.