A BEAT the Chasers who said she'd spend £9k win on boyfriend's divorce has revealed what she REALLY did with it.

Sarah-Jayne Seymour appeared on the hit ITV quiz show in April last year, and had host Bradley Walsh in stitches when he asked what she would spend any potential winnings on. 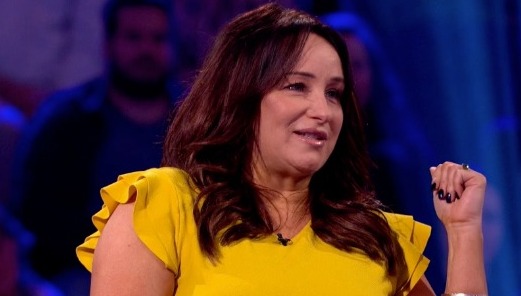 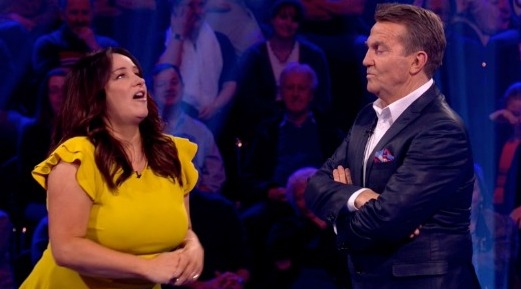 "I'm going to pay for my boyfriend to get a divorce."

"What is going on?" Bradley asked. "This has turned into the weirdest show ever."

Sarah-Jayne went on to win £9k and has now revealed how the hilarious moment came about, and what she did actually do with the money.

She told The Mirror how all the other gameshow hopefuls at the audition were telling the producers they would buy a new car or kitchen and so Sarah-Jayne knew she had to say something to stand out.

She said: "Andy and I had joked about me putting my winnings towards his divorce as it's an expensive business – even his ex found it funny – so I just blurted it out.

"The reaction from the producers was instant, they thought it was really funny. They asked me to say it again, and I'm pretty sure I won my spot on the show as a result."

Sarah-Jayne filmed her episode in January 2020 and said host Bradley was "lovely".

But she added: "Don't tell Bradley though… I never actually used the £9,000 to pay for Andy's divorce!"

However, as soon as Andy's divorce was finalised, the couple booked a date for their wedding and tied the knot last weekend, September 18 at the Court House in Ampthill, Bedfordshire in front of 60 guests.

Sarah-Jayne said: "It was absolutely brilliant – and Beat The Chasers helped pay for a lot of extra touches that we wouldn't have had otherwise.

"So most of the money did end up going on our wedding, which ironically is what most of my co-auditionees were saying. I don't regret anything though." 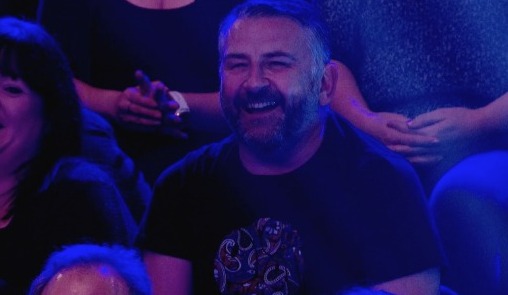 Beat the Chasers airs Saturday, September 25 at 8.30pm on ITV.