A BEAT The Chasers player has revealed he once crushed Prince William's "crown jewels" after the future king mocked his height. 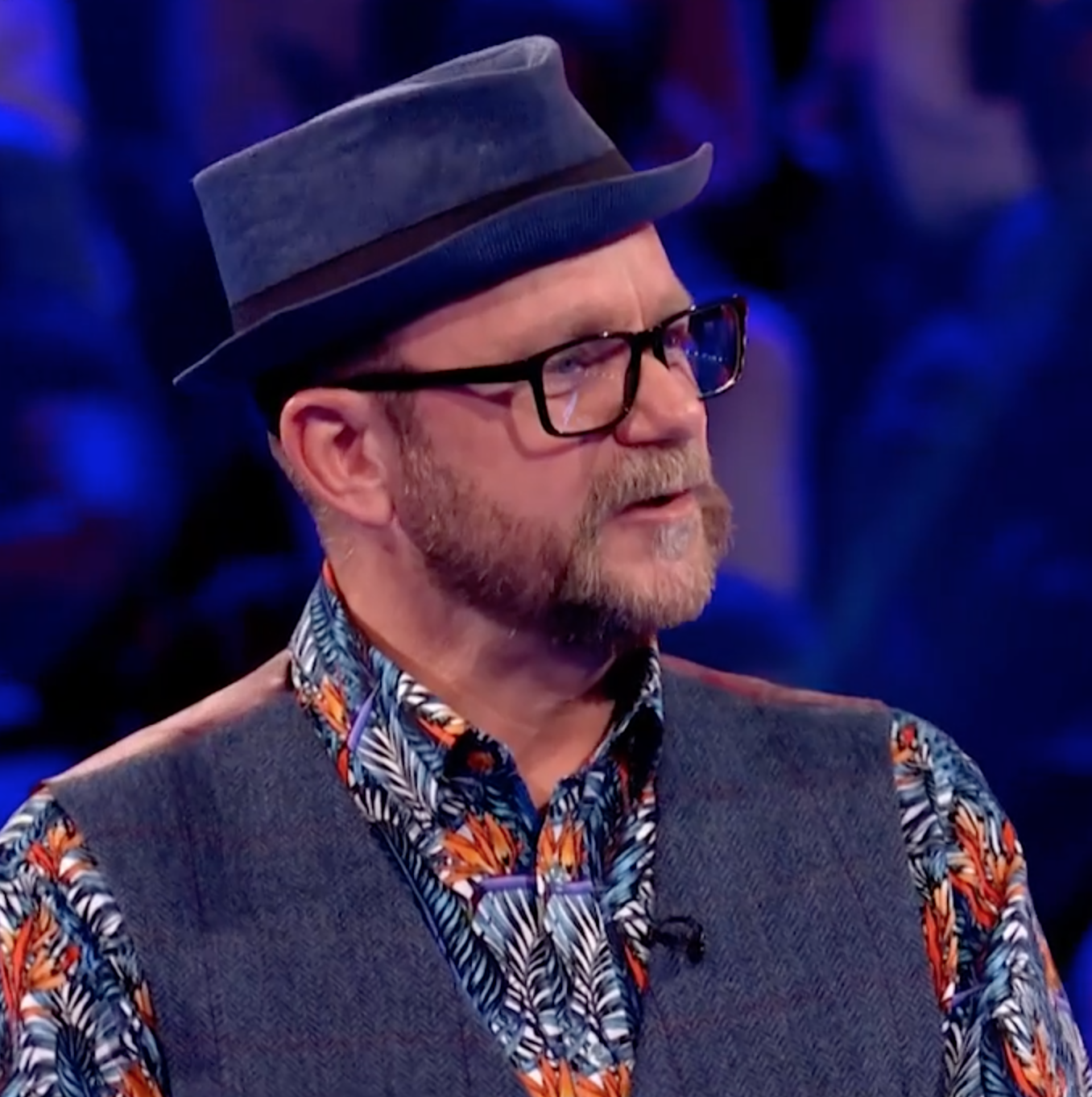 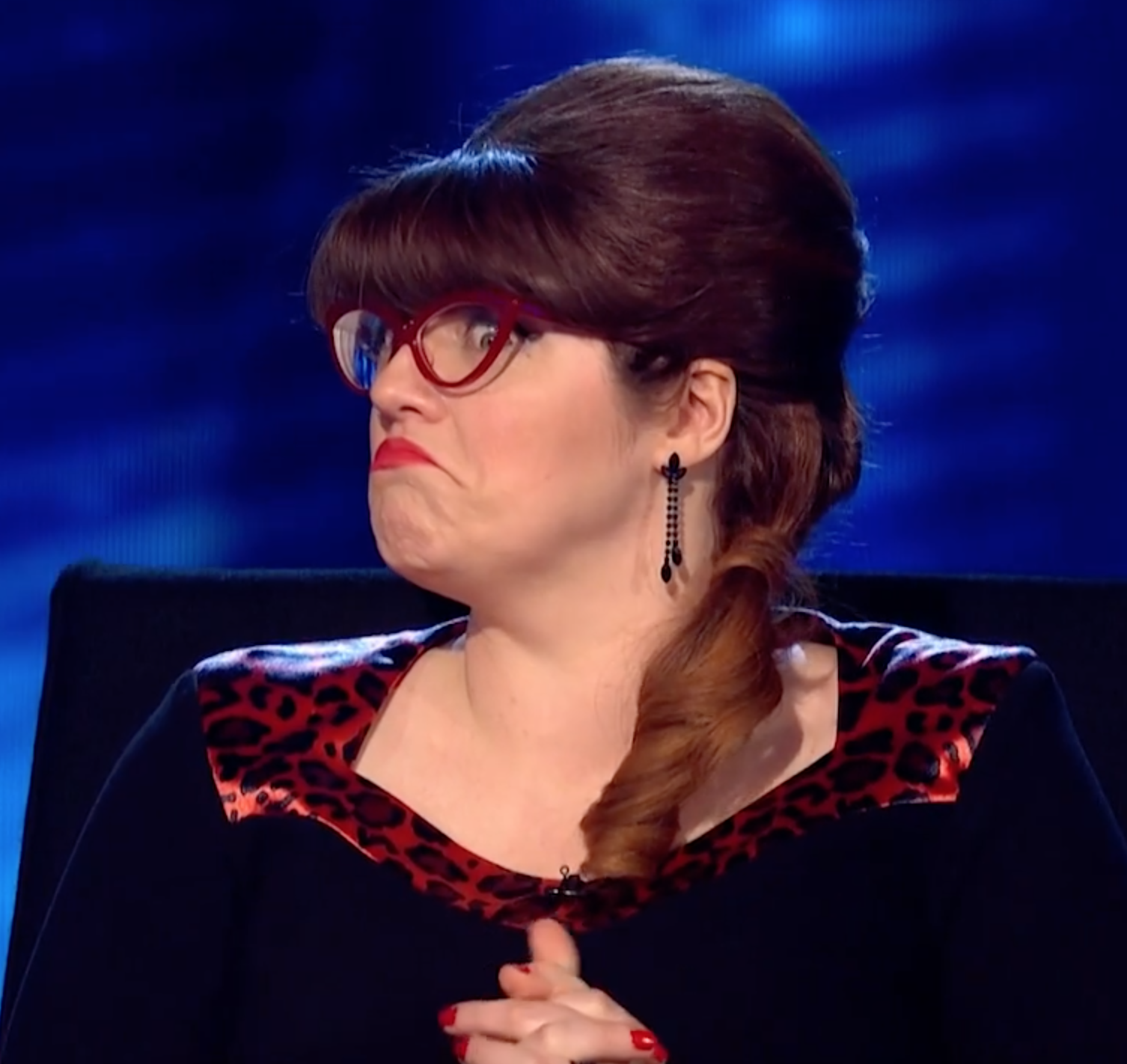 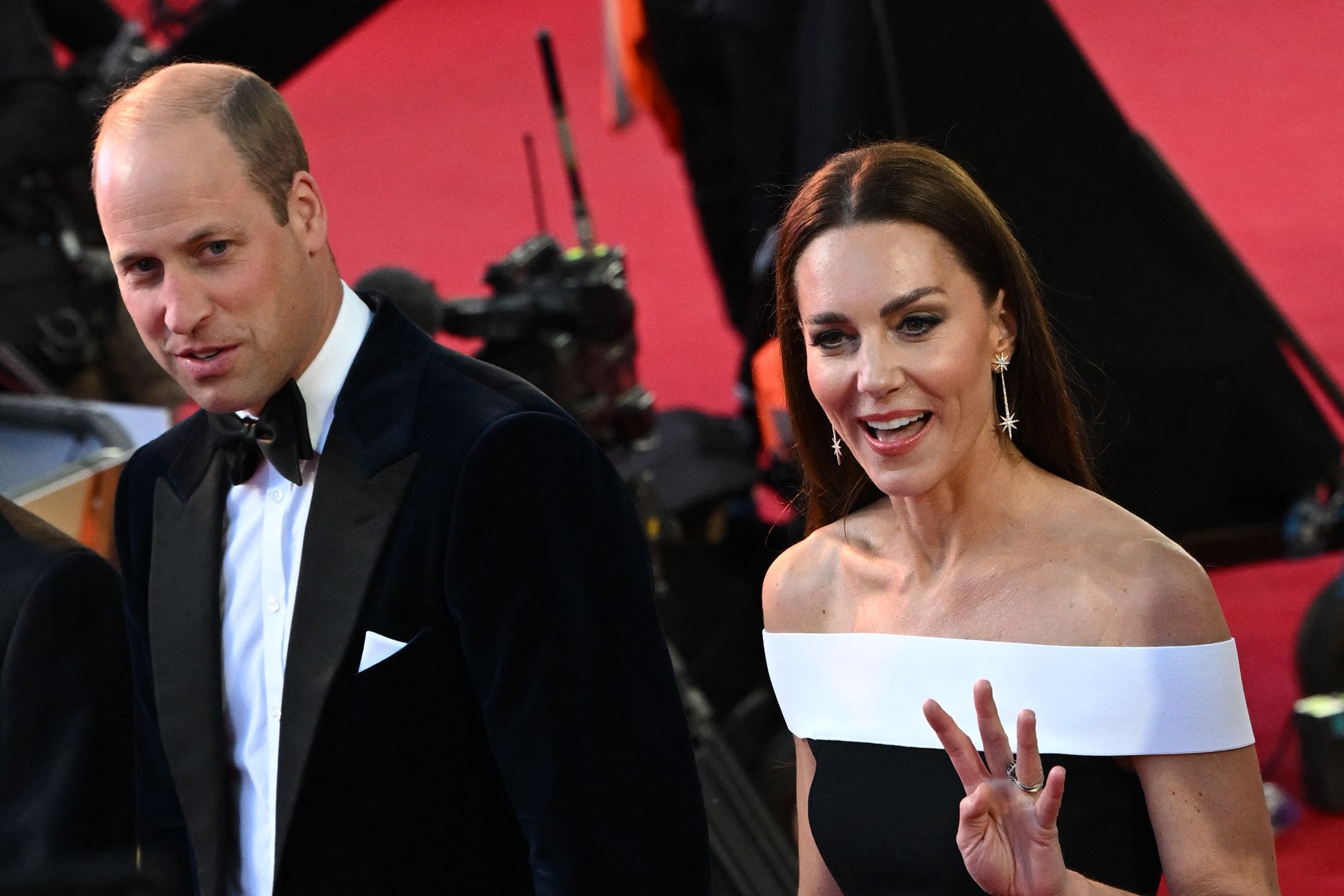 The contestant, called Frankie, entertained host Bradley Walsh with his story about a time he manhandled William to teach him a lesson.

Frankie said: "I worked at Eton College for five years with William and Harry.

"I had the joy, I suppose, of dropping the future king of England onto his backside.

"I taught self defense for a while at the college, and during a lesson, William made a joke about my height, or lack of it. Because he's quite a big lad. 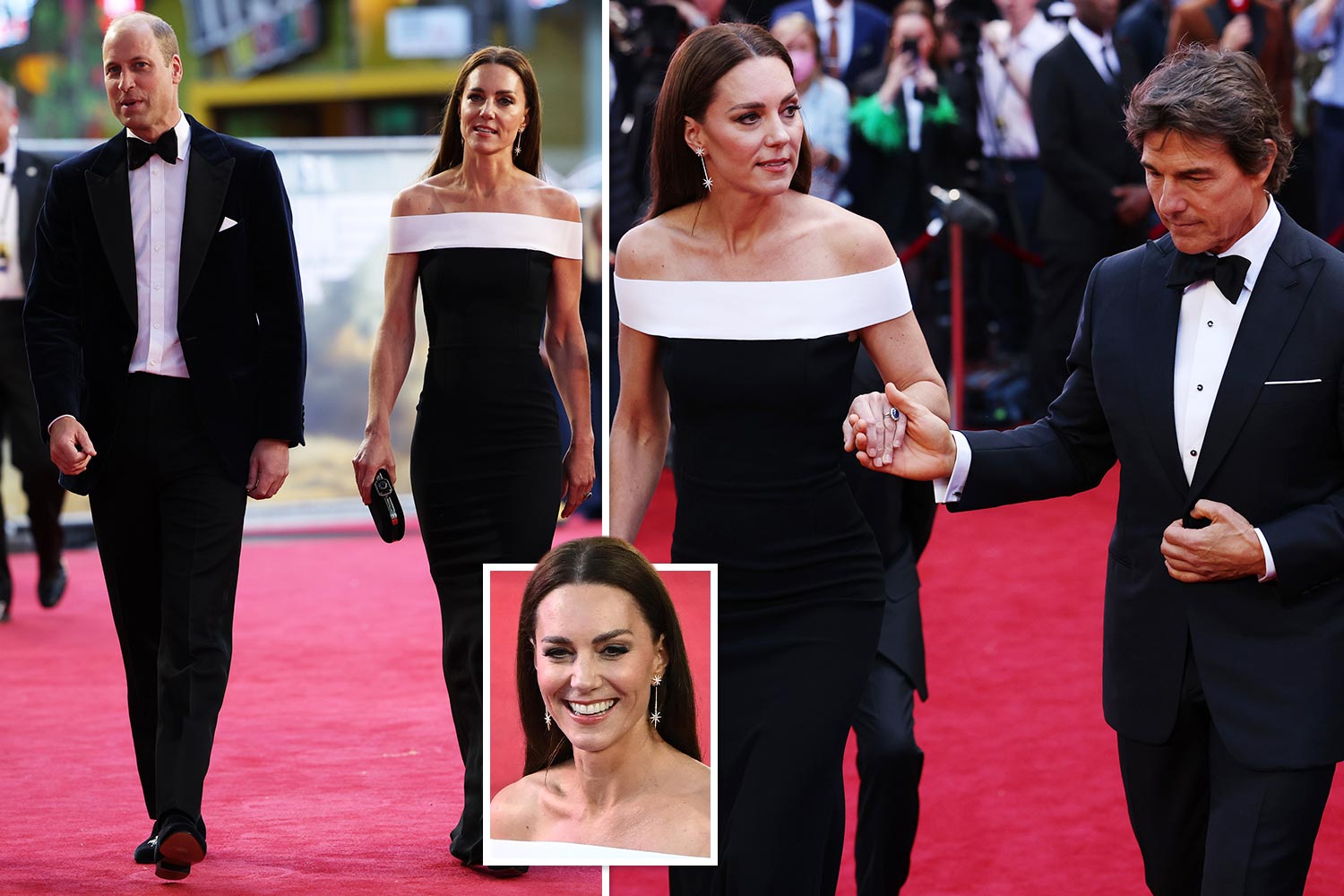 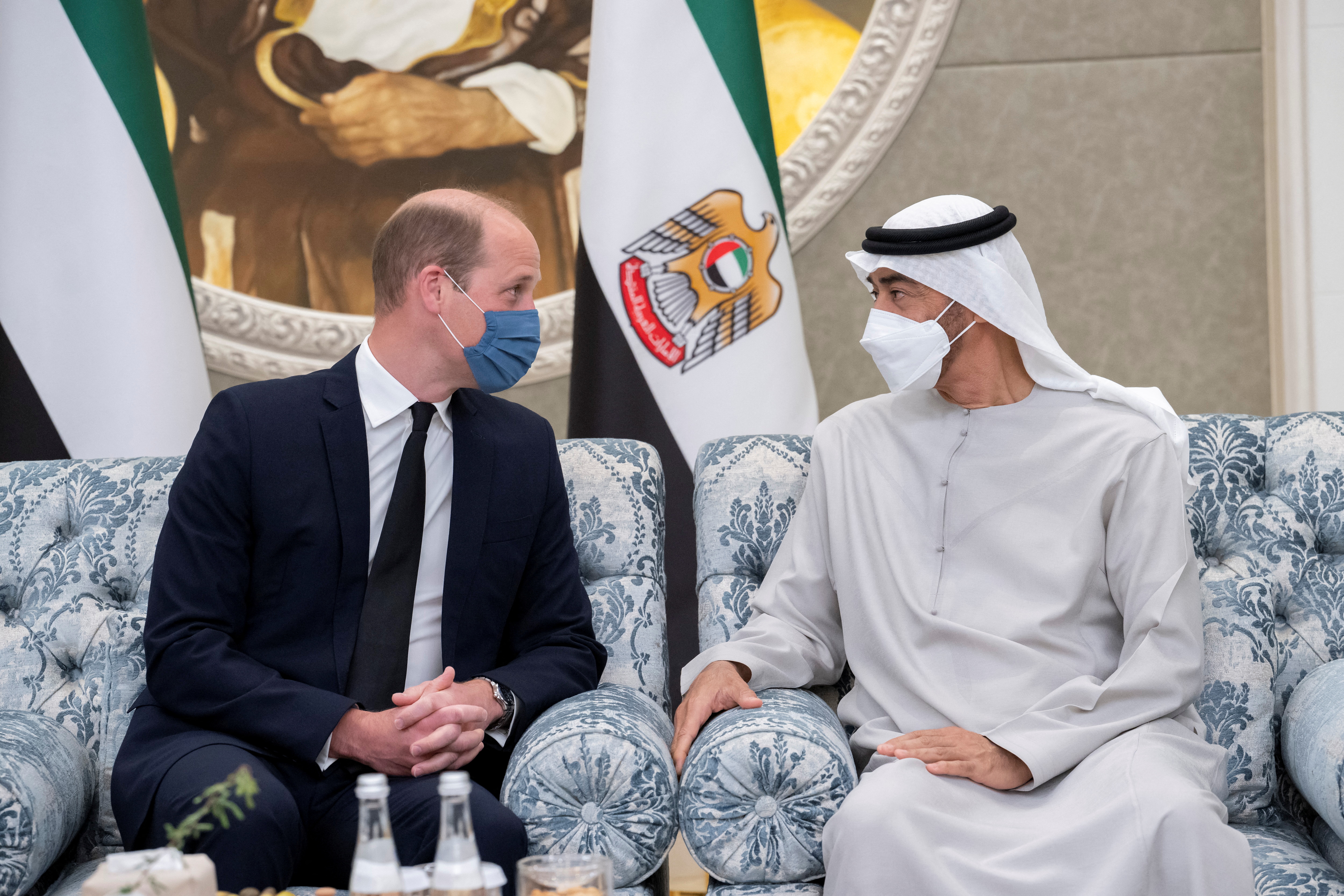 F"So I demonstrated a technique on him, and I had to strike him fairly firmly."

Bradley couldn't resist a timely quip, joking: "And shoved him on his throne?"

Strictly CONFIRMS 2022 judging panel – and someone's NOT coming back

"Well he fell to the floor and yeah, the crown jewels were squashed," Frankie said.

Bradley later had to console Frankie when he lost out on a prize of £15,000.

The Chasers had just one second left on their clock while Frankie had seven, but he stumbled on his last question and ran out of time.