Dan Walker hosted BBC Breakfast with Louise Minchin today with Sally Nugent on hand to give the sport report.

Sean was also on the sofas as Sally spoke about the latest news in the world of sport.

One part of the discussion was how actor Zac Efron had been seen sporting a Tottenham Hotspur football shirt last night.

However, Sally also showed how he had previously donned an Arsenal one and conversation soon turned to half and half football scarves

It was clear Dan had a very low opinion of them but Sean was on hand to defend them, much to the hosts’ surprise.

“Half one team half the other team, what’s that about?” Dan questioned.

Sean replied “Oh, I think they get a hard time.”

“What?!” a shocked Dan and Sally exclaimed in unison as Sally added: “You cannot.”

Sean continued: “People want a souvenir. It might be the first game they’ve ever been to.”

But Dan wasn’t having any of it as he said: “Sean, no. Right, you’re a Wolves fan, let’s say Wolves play West Brom – do you buy a half Wolves scarf half West Brom scarf?” 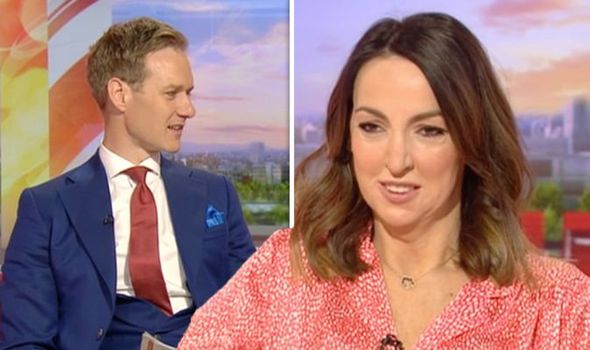 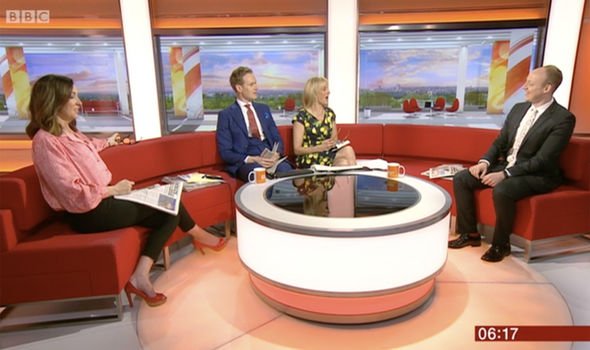 “Well I wouldn’t because I go very often but if you take someone for the first time you’ve got to buy it somewhere,” Sean explained.

Dan declared: “That’s not what football is about!”

“No they’re not!” Sean insisted as Dan stated: “You should be banned.”

Sally said: “Nail your colours to the mast, you have to say these not them and that’s it.” 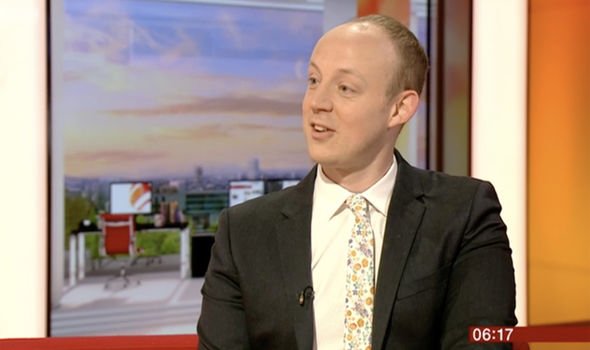 Sean retorted: “There will be somebody on holiday in the UK. They will have got a ticket for that game, they want something to remember it by.”

Sally then laughed: “And that’s why you do business!”

He continued: “There’s a reason they are still there after all the years of people like you laying into them.”