Human rights watchdog The Equality and Human Rights Commission said that after “looking at all of the information” they believe “some women at the organisation have not received equal pay for equal work”. Officials said the new investigation will cover the period from January 2016 and is due to be completed by the end of this year.

Announcing the probe yesterday, the EHRC said: “The Commission recognises that the BBC is undertaking a programme of reform which includes changes to terms and conditions and pay practices.

“The Commission suspects that there has been unlawful pay discrimination by the BBC in the BBC Public Service in the period prior to the introduction of these recent reforms.

“The Commission recognises the BBC’s commitment to reform and its desire to work collaboratively in ensuring that the reforms are fully refined and embedded.” 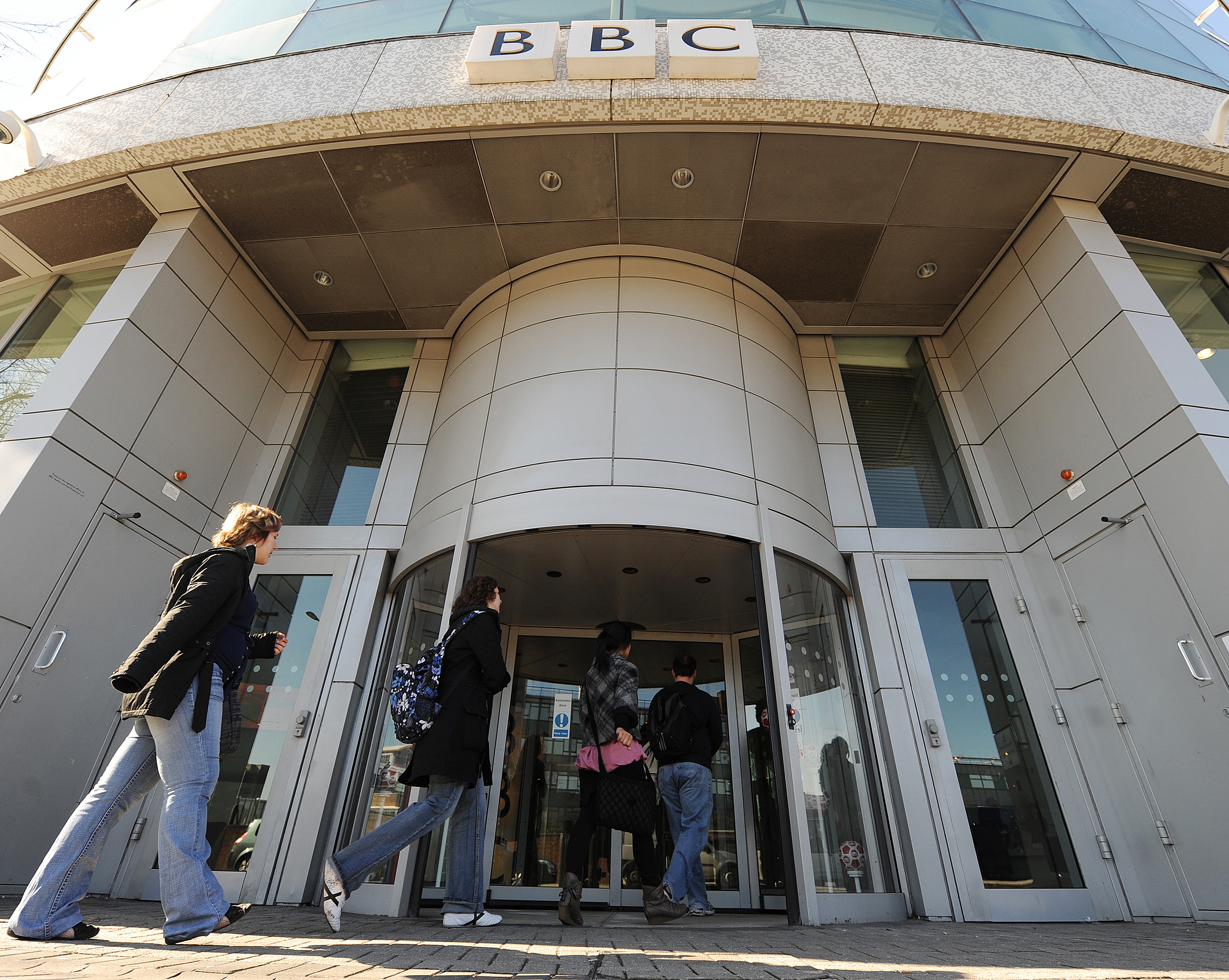 The Beeb has faced a raft of similar accusations in recent years, prompting an overhaul of the corporation’s pay structures and several male broadcasters being replaced with women in on air roles – but yesterday admitted there are several “historic equal pay cases” which remain unresovlved.

A BBC spokesman said: “Some of the criticism levelled at us over this period was very fair as change was overdue. We believe our pay structures are now fair, transparent to staff and stand very positive comparison with other organisations.” 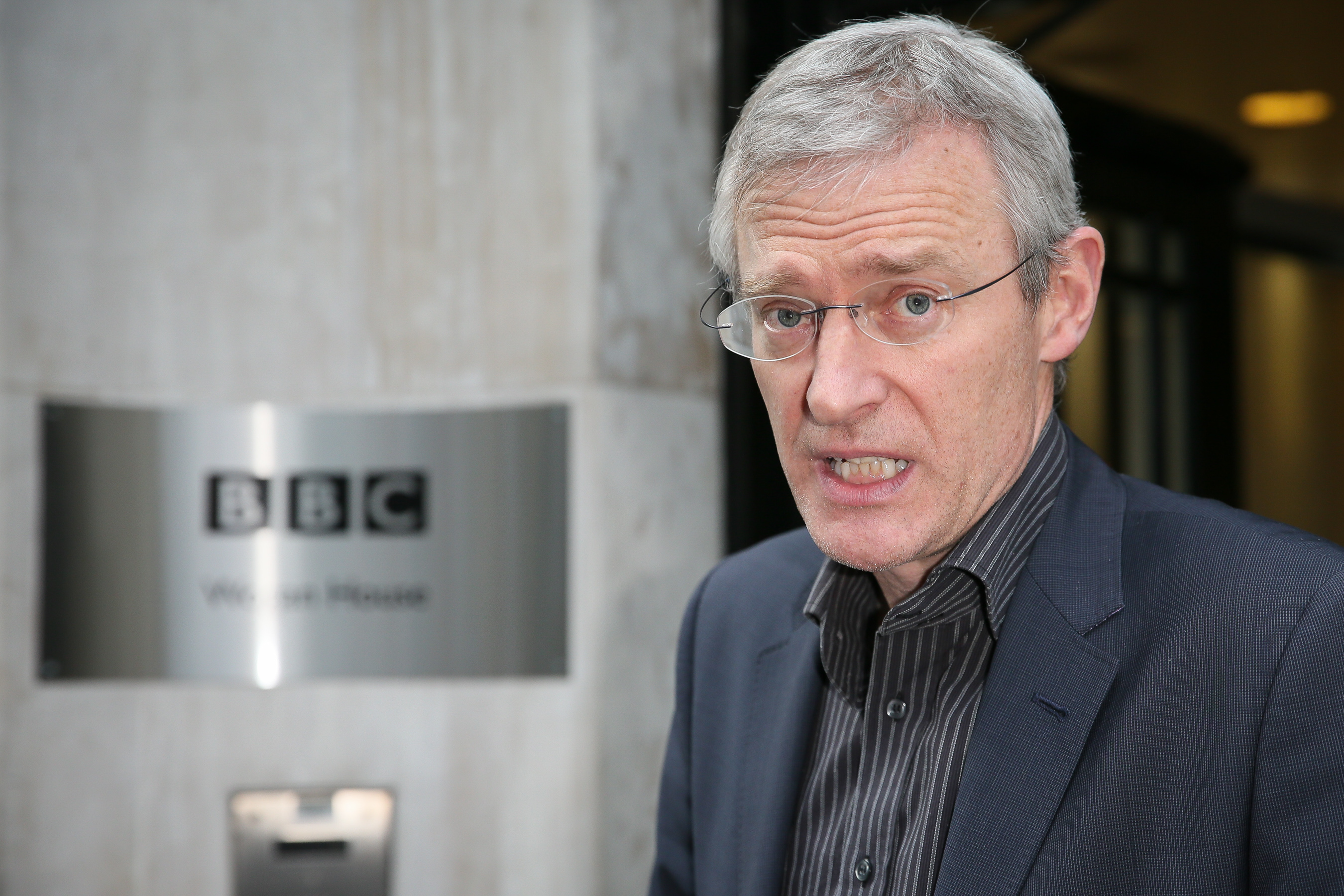 Damian Collins, chairman of the House of Commons Digital, Culture, Media and Sport (DCMS) select committee, said in a statement he is “pleased” the EHRC will be investigating the BBC over equal pay.

He said: “The committee is concerned that there remain a number of outstanding grievance cases with no clear end date in sight for their resolution.

“It is right that the EHRC will not just be reviewing whether there were discriminatory pay policies at the BBC, but also the effectiveness of the system for grievances to be heard fairly.”

MPs on the DCMS select committee have previously accused the BBC of “an invidious culture of discrimination” against women on the payroll in the wake of the resignation of former China editor Carrie Gracie.