BBC Breakfast has been slammed as a 'sexist' place to work by a former presenter.

The daily news show – which was formerly known as Breakfast Time – will celebrate its 40th anniversary next week. 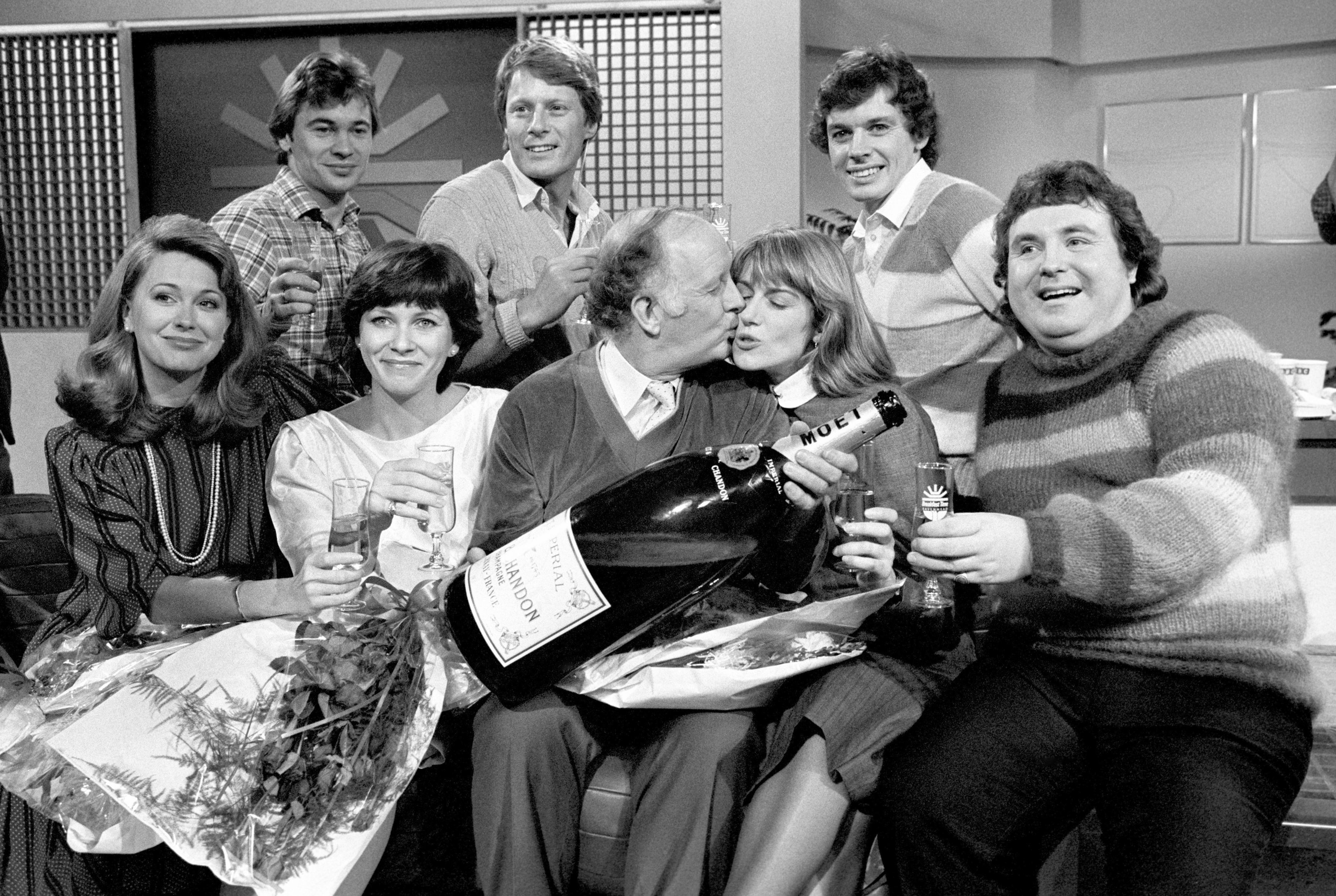 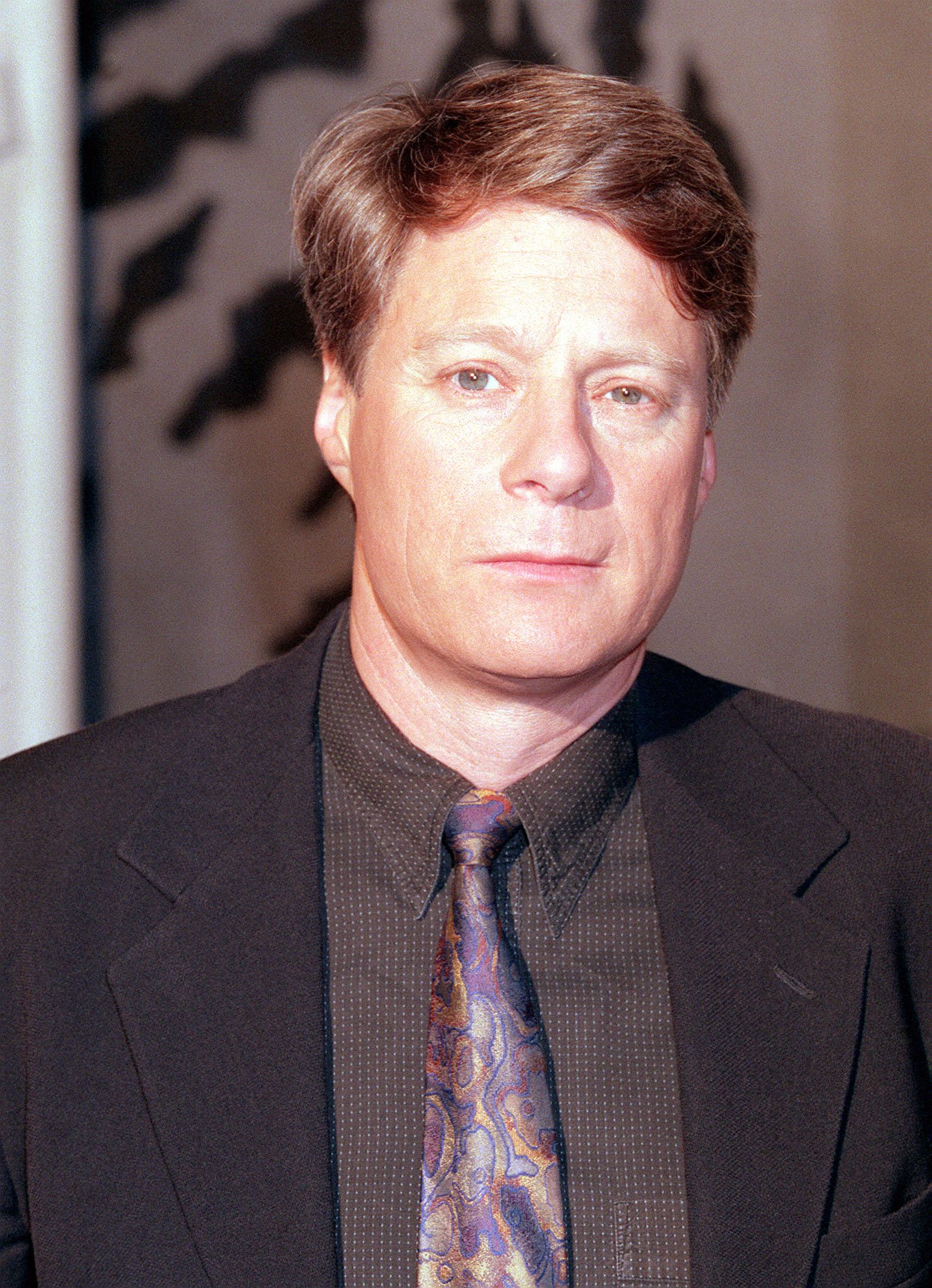 However, one of its former presenters has spoken out ahead of its milestone to recount how it was a 'sexist' place to be part of at one point.

Nick Ross, 75, was one of Breakfast Time's original presenters, hosting the show alongside Selina Scott in the 1980s.

He said: "As a rule, if a woman was there it was thought she was there because she was good looking.

"But if a bloke was there, he was perceived to be there because he was a good journalist. 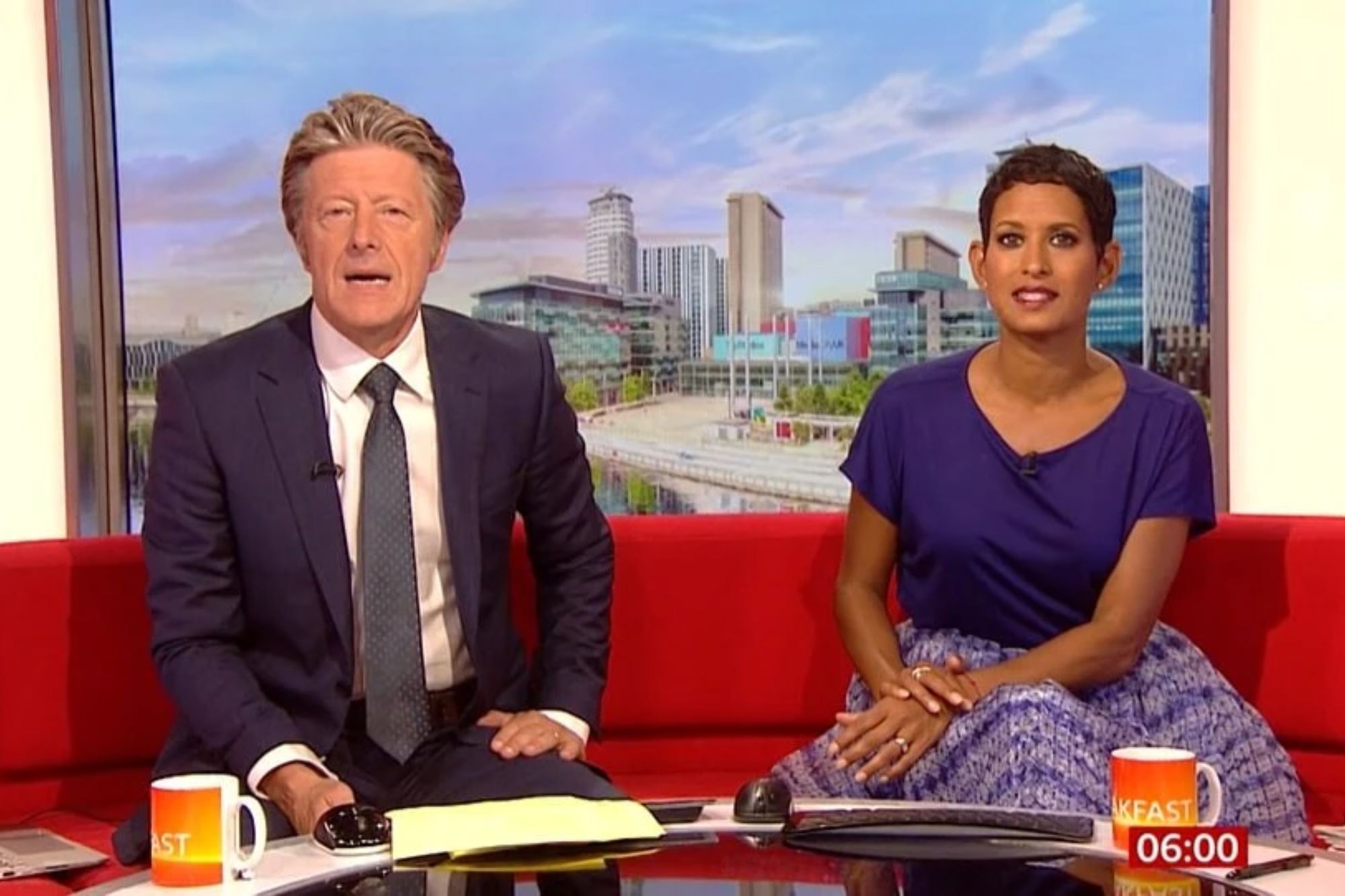 "There's no question that Selina Scott suffered quite a bit of that."

Nick – who has also presented Crimewatch during his career – also discussed how he initially had concerns about mixing hard news with lighter topics on the show, something BBC Breakfast continues to do on a daily basis.

He told Radio Times: "I was uncomfortable, frankly snobbish, about it. I argued against having an astrologer on.

"But the mix worked brilliantly. I even came to like Russell Grant." 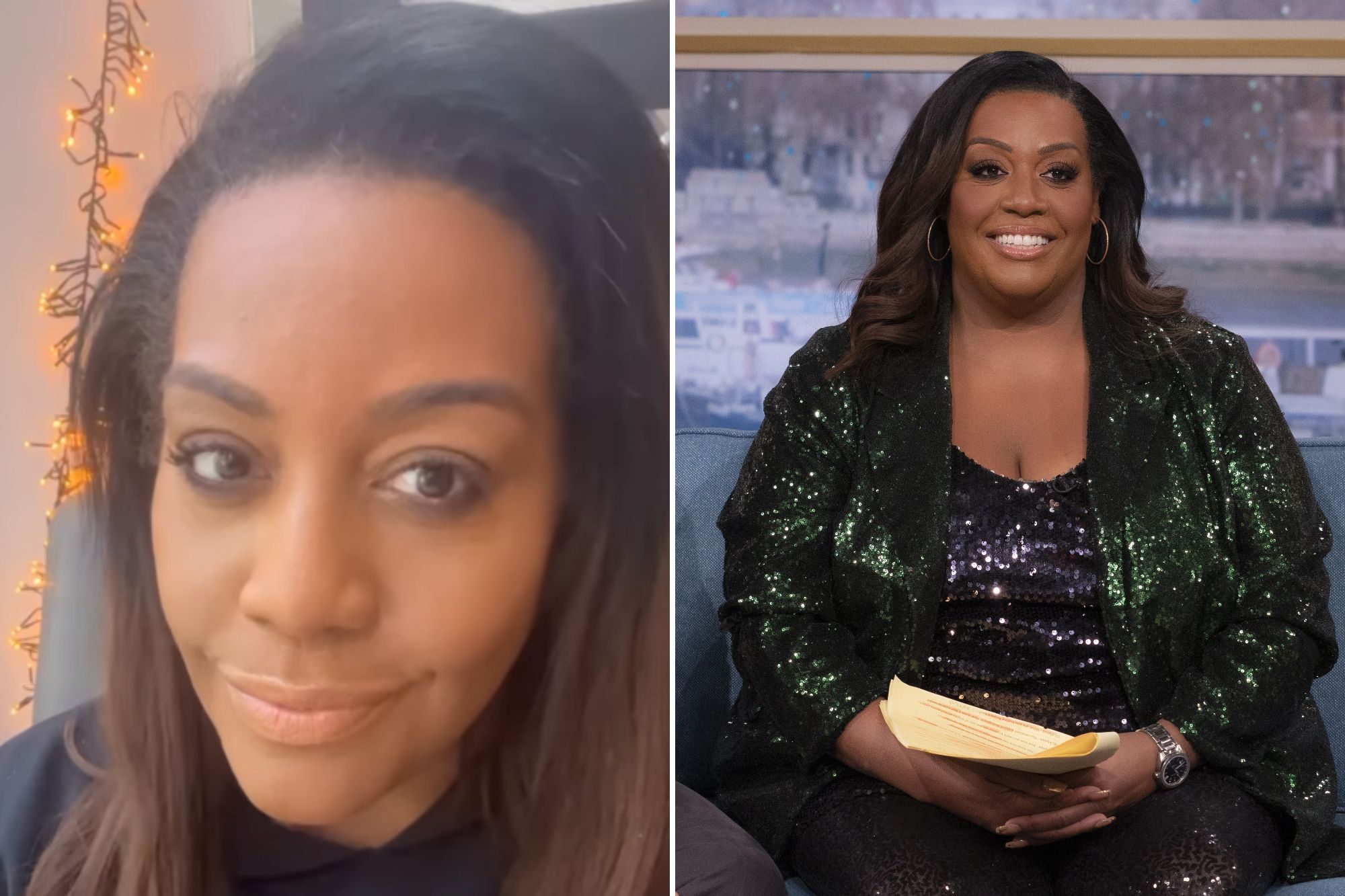 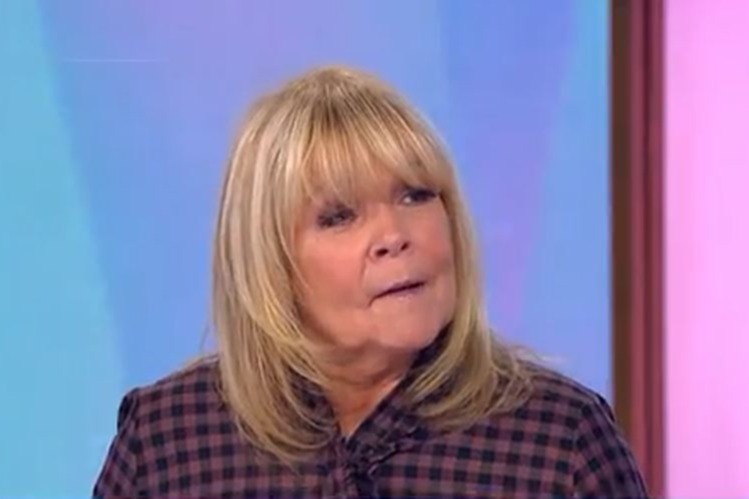 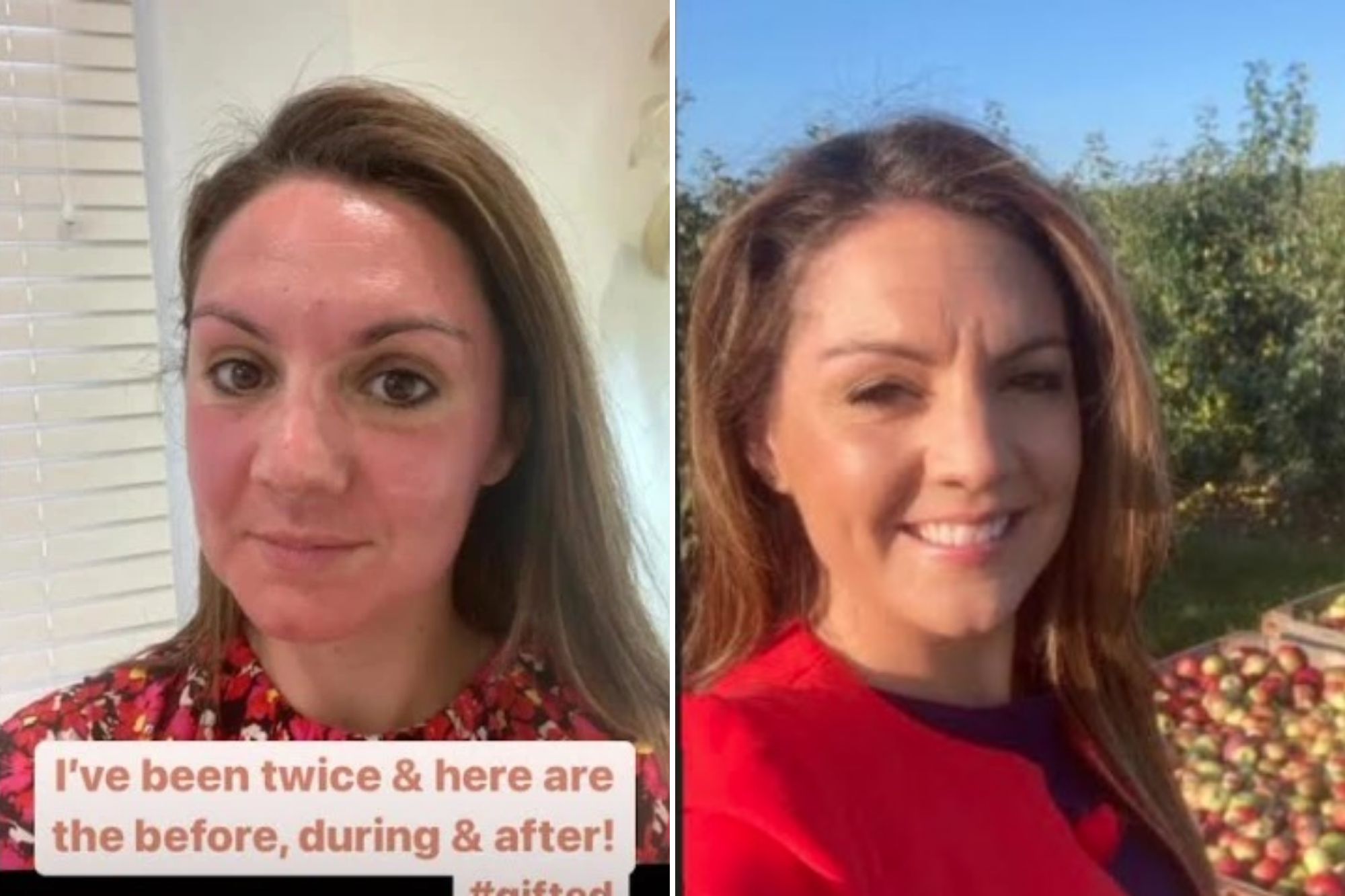 Former weatherman Francis Wilson also spoke about the team and their off-screen antics.

He said: "The presenters had a bond because we finished work at around 10am.

"We were the rowdy group in the corner of the wine bar at lunchtime, standing on the tables singing My Way."