BAYWATCH alum Nicole Eggert was unrecognizable during a rare appearance decades after she showed off her body on the small screen in her signature red bathing suit.

In exclusive photos obtained by The Sun, Nicole, 48, sported a baggy gray tank top, cameo workout pants and a sweater wrapped around her waist during a hike in Fryman Canyon in Los Angeles on June 25. 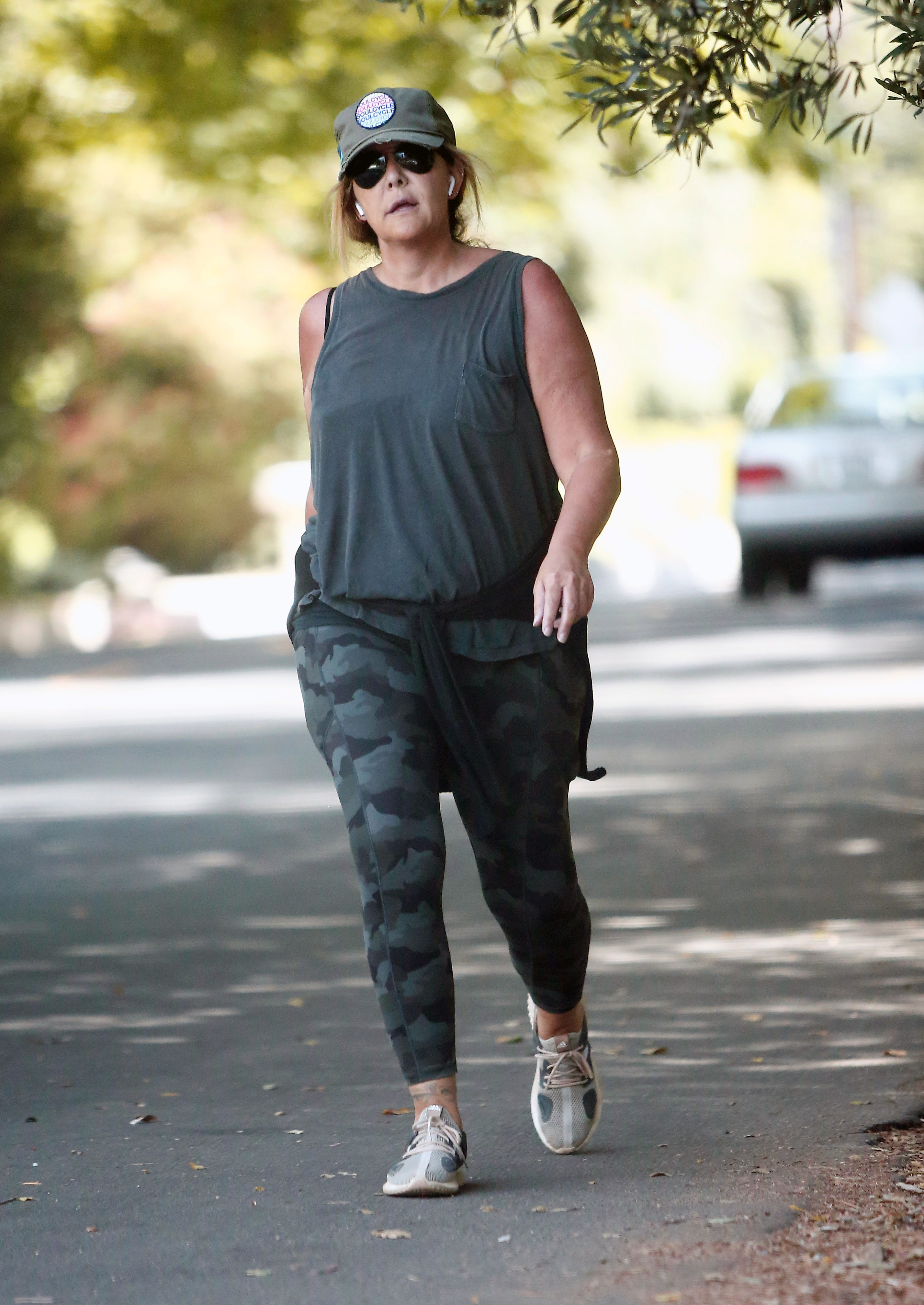 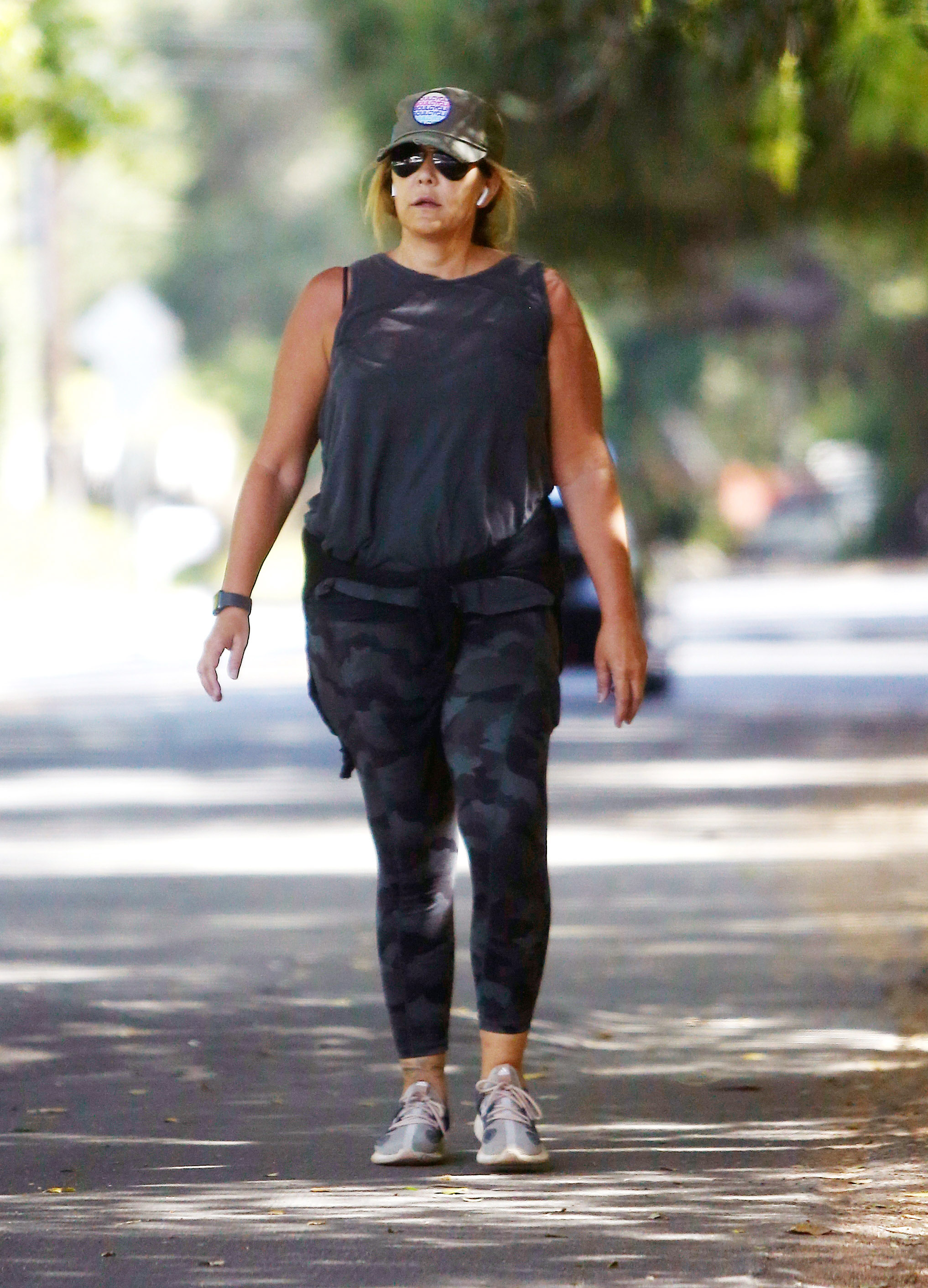 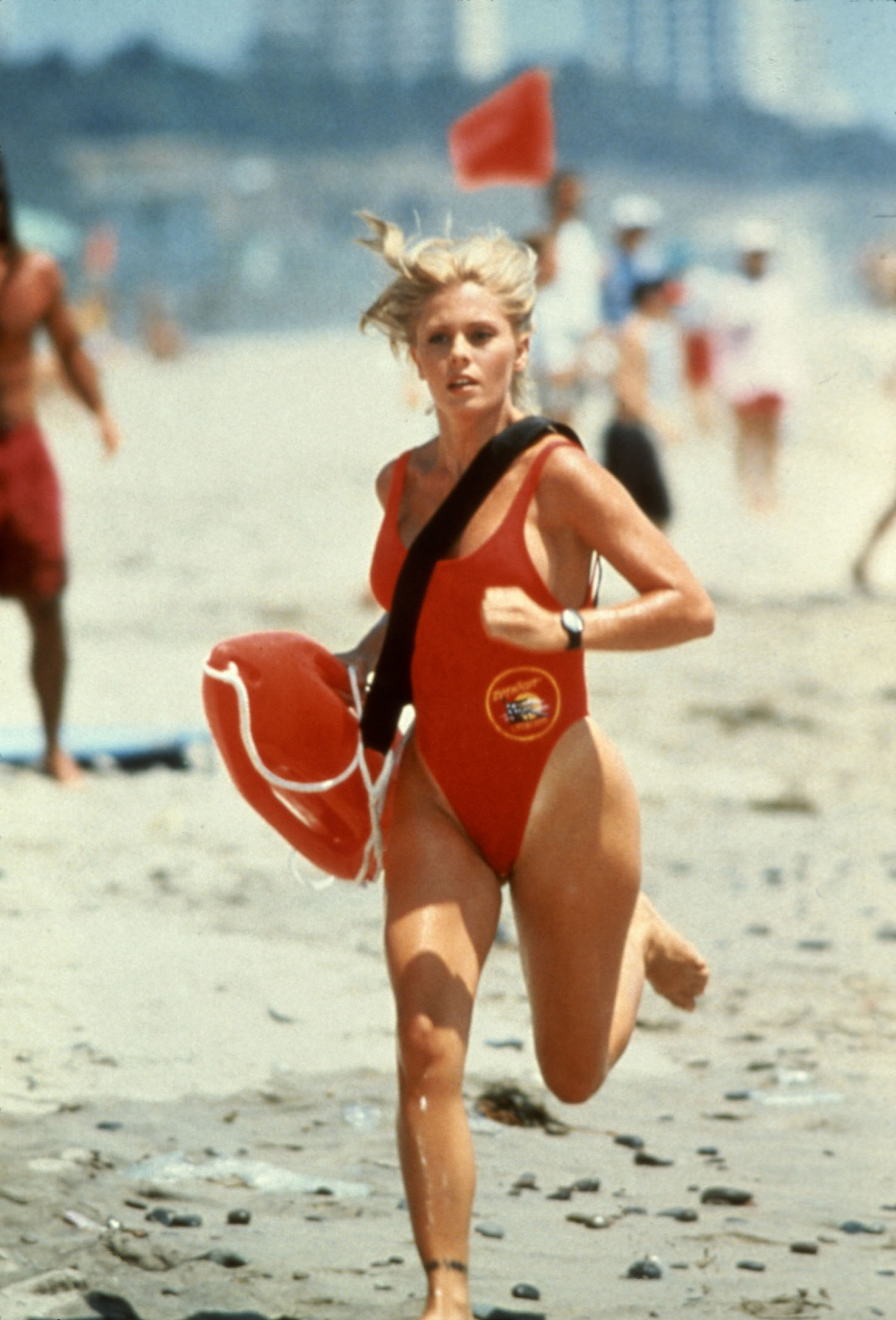 She topped off the athletic look with a baseball cap and aviator sun glasses.

The rare outing is a drastic change from her days on Baywatch.

Nicole left the show because of what she feared the sexy series was doing to her reputation. 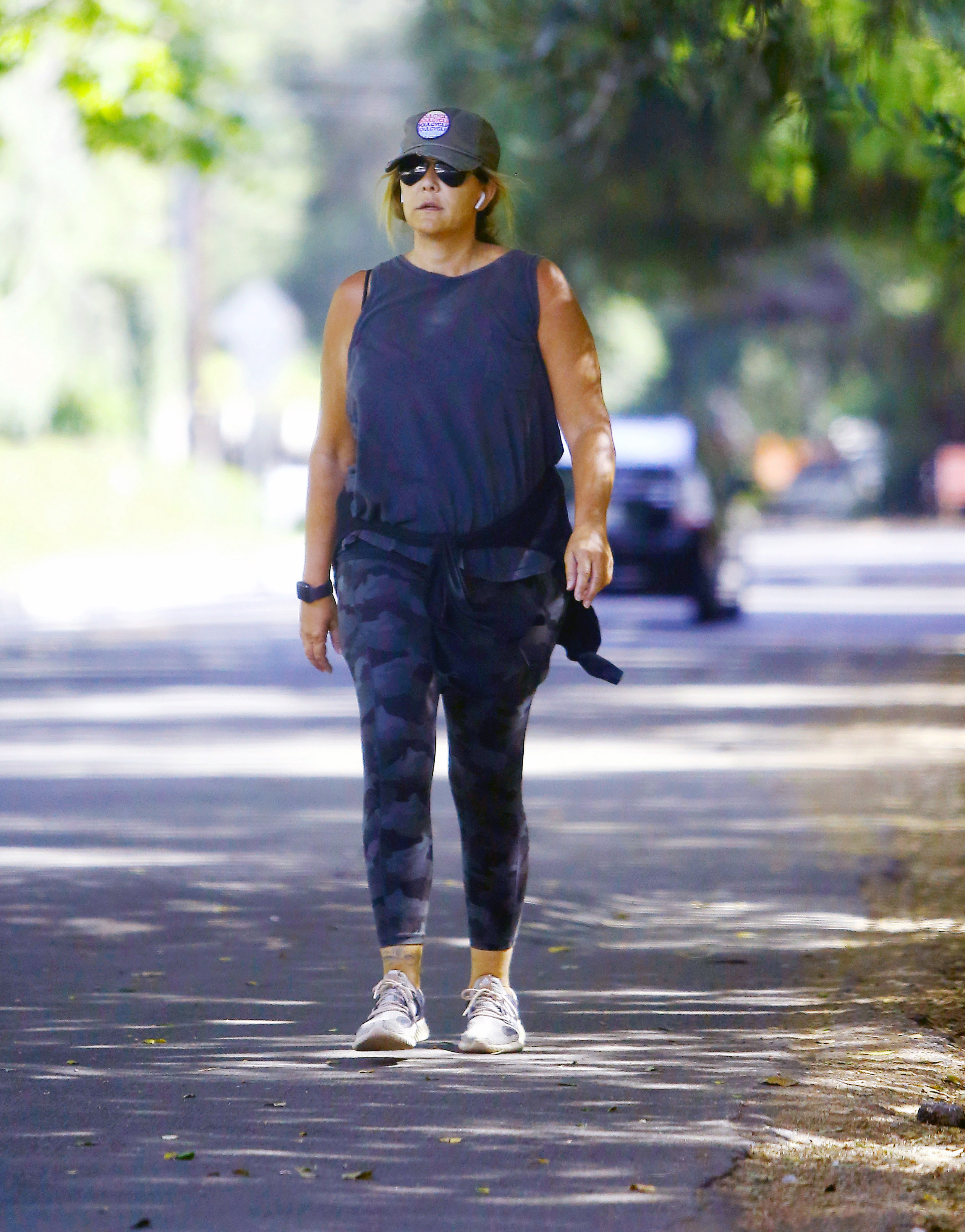 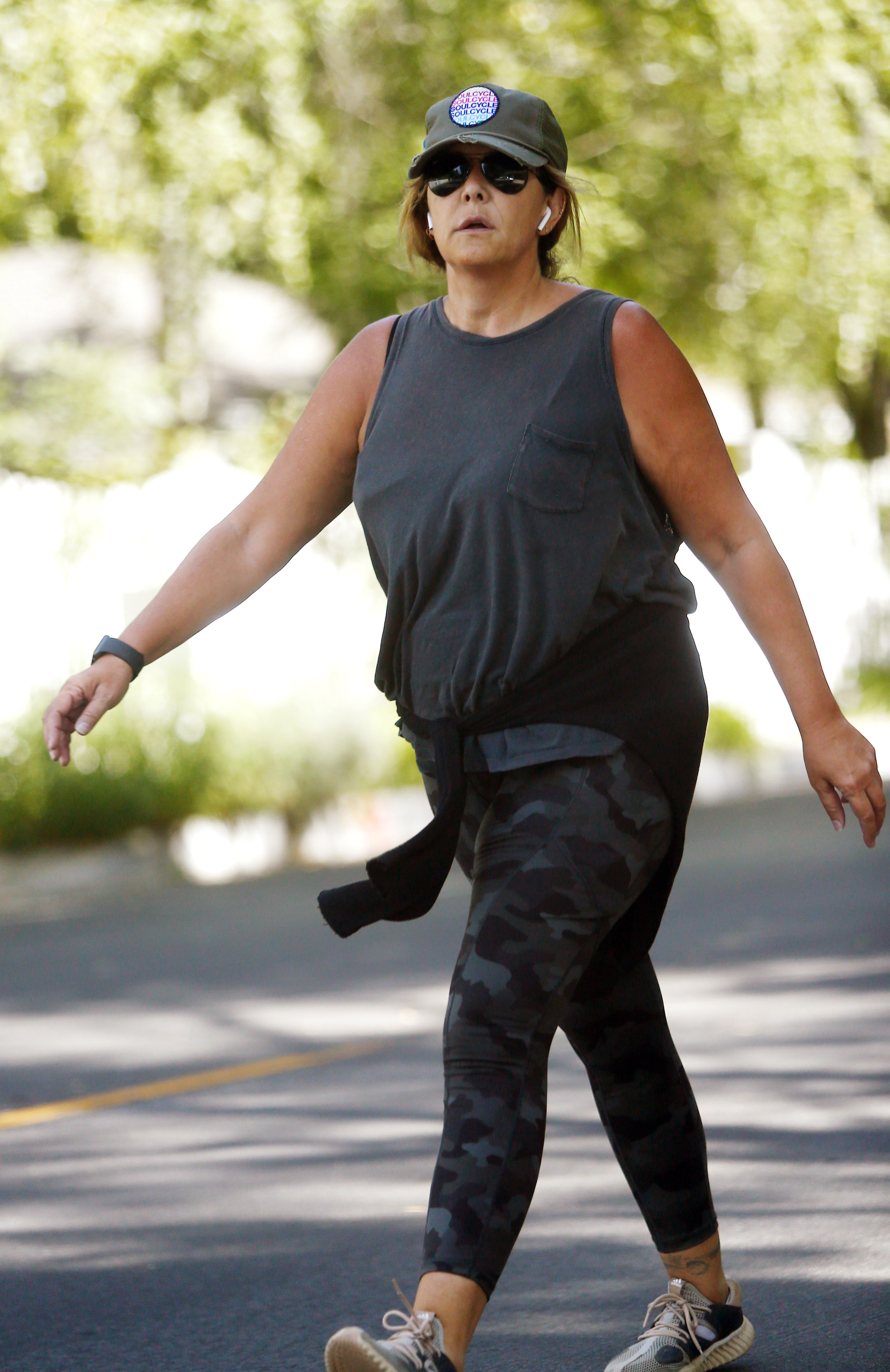 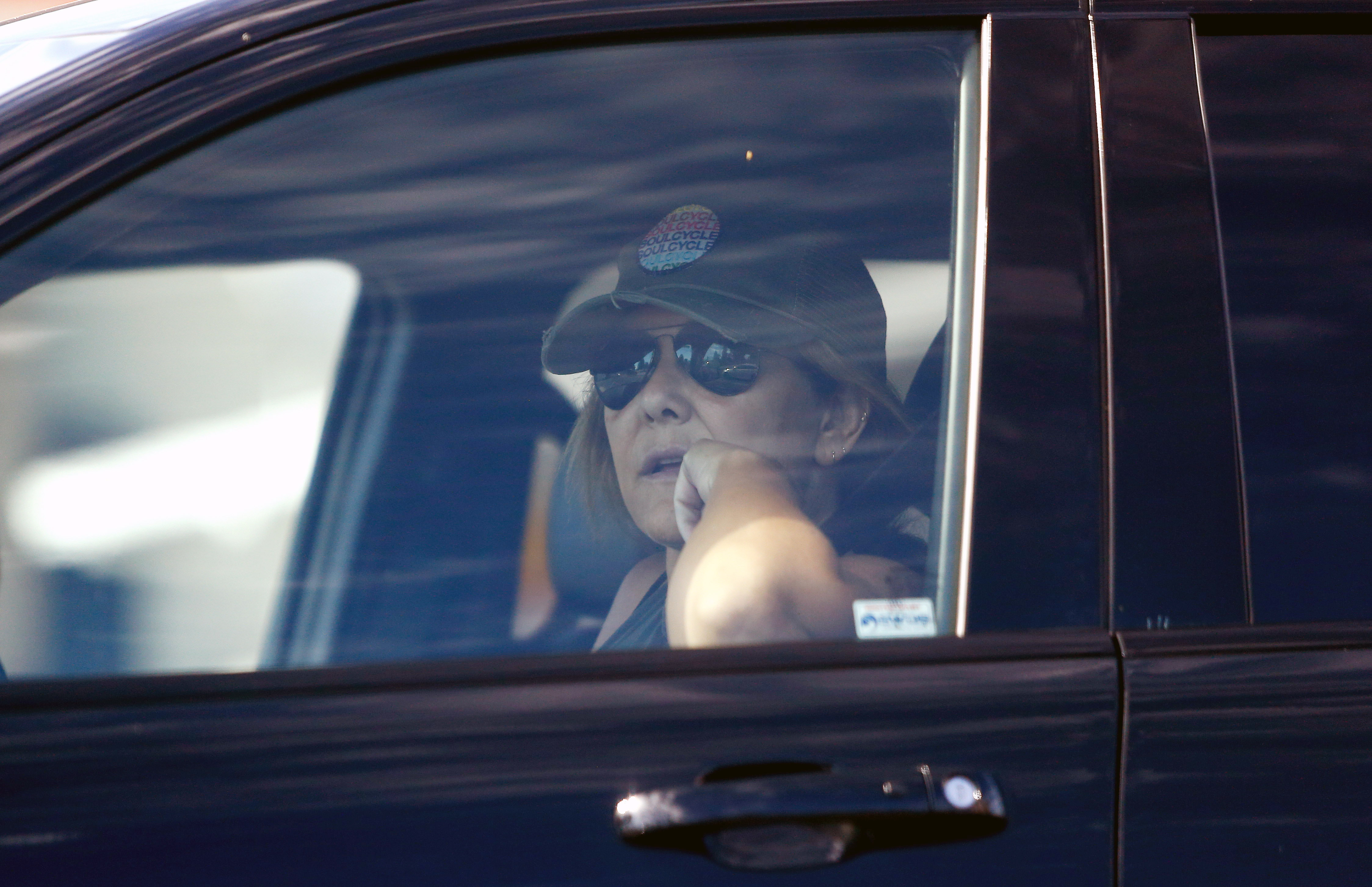 But that changed when she saw her co-star Pamela Anderson.

She continued: “I saw myself more as… the tomboy athletic one. And when I saw Pam come out of the trailer, she came out like Barbie! I was like, ‘Oh, no. One of us is really on the wrong page.’ It was me. I was on the wrong page.

“I was on set at a beach with these girls walking around with these huge boobs and these perfect bodies. I was like, ‘I look like a boy. I look like a man from the top.’”

Nicole underwent a breast augmentation, which she had reduced a year later. 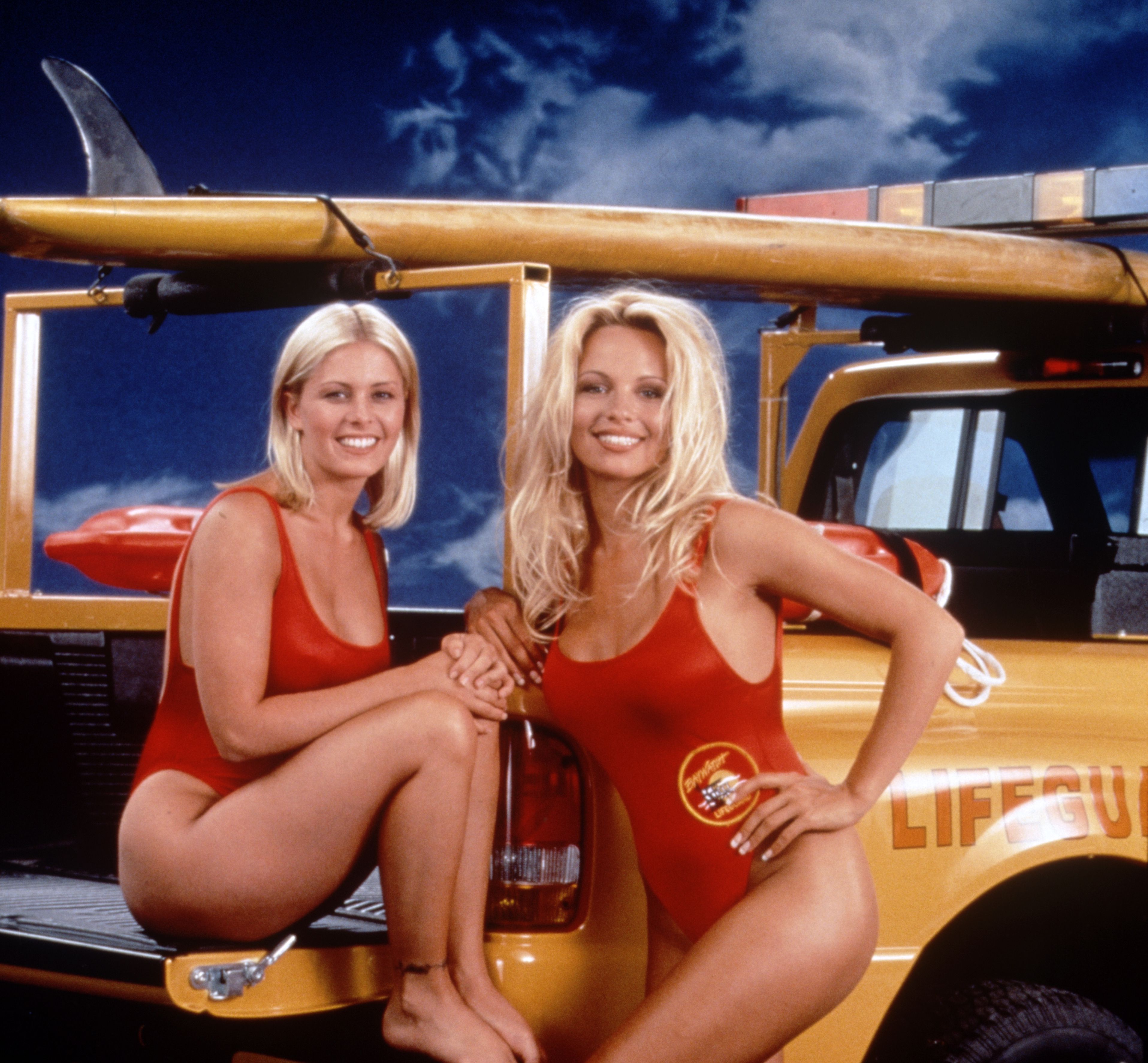 She continued: “I felt more of the repercussions of being called a ‘bimbo,’ which bothered me because I’m not. I never was. I worked really hard to have a legit career and I really didn’t like the way ‘Baywatch’ was taking my reputation.”

When she quit the series after season two, she said: “I was happy to be set free.”

More recently in 2018, Nicole pressed charges against Scott Baio, who was her former Charles in Charge co-star, claiming he sexually assaulted her while working on the sitcom in the 1980s. 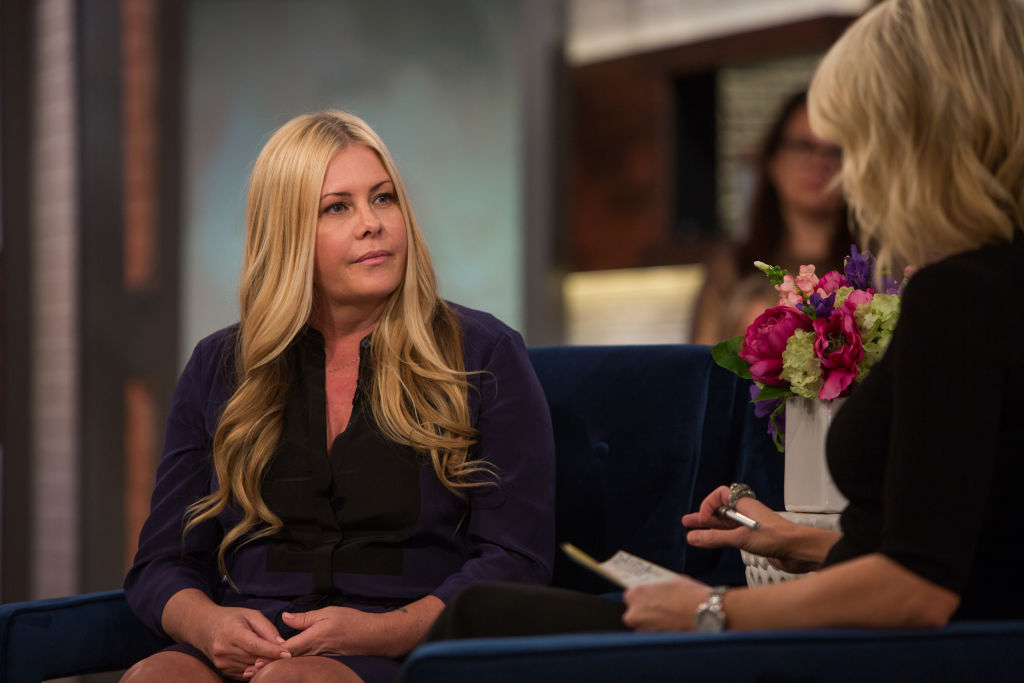 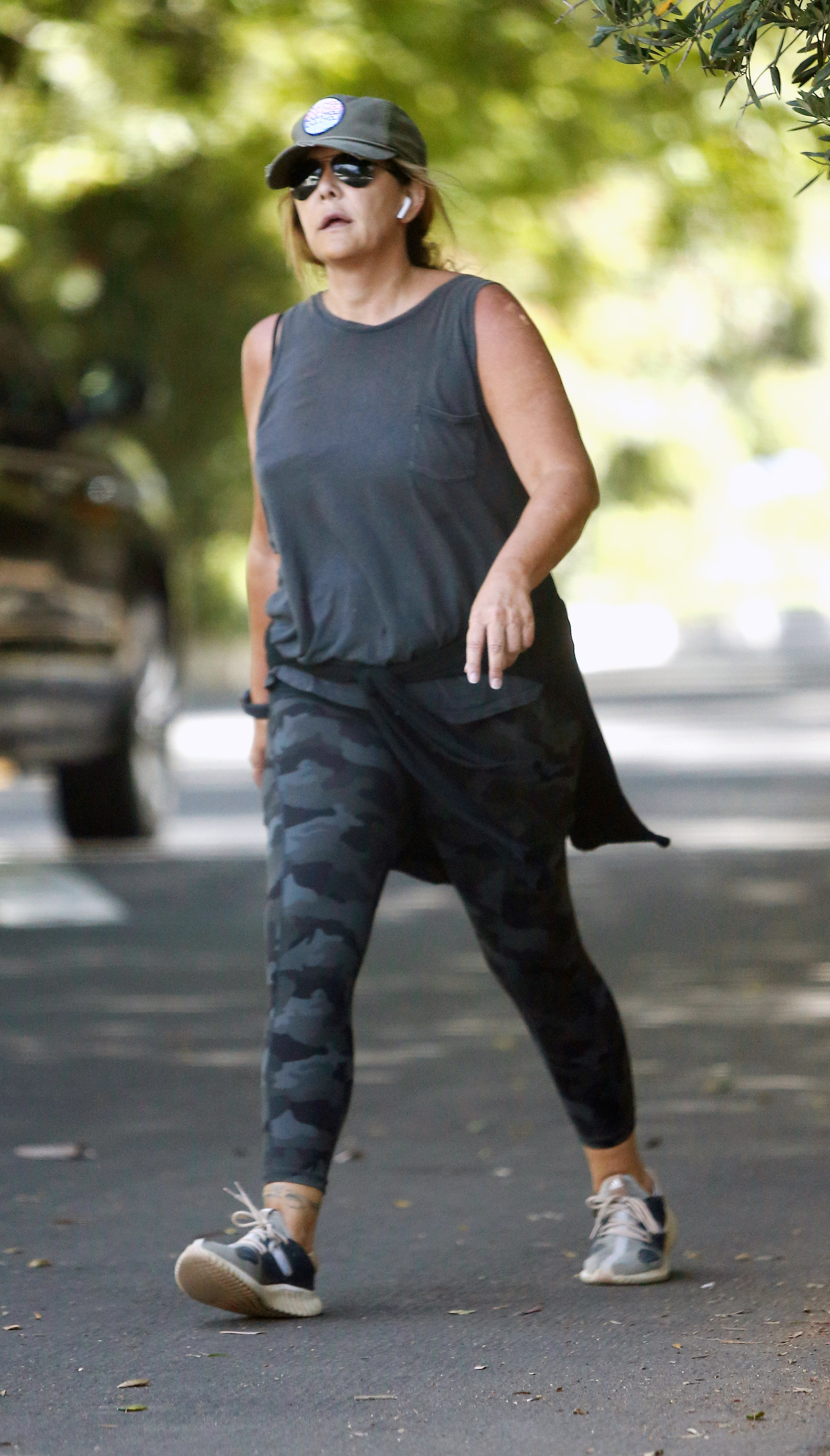 Nicole claimed she was underage when they appeared on the series together.

He denied the allegations and claimed they were in a consensual relationship when she was of legal age.

The Los Angeles County District Attorney’s Office did not file charges against him, as the statute of limitations expired.

Nicole has had small roles in TV series’ and movies through the years.