THE GREAT British Bake Off has left fans devastated as a former favourite for the win is eliminated one week before the finale.

It was Patisserie Week this week in the tent, and temperatures were high as the pressure to make it through to the finale took over. 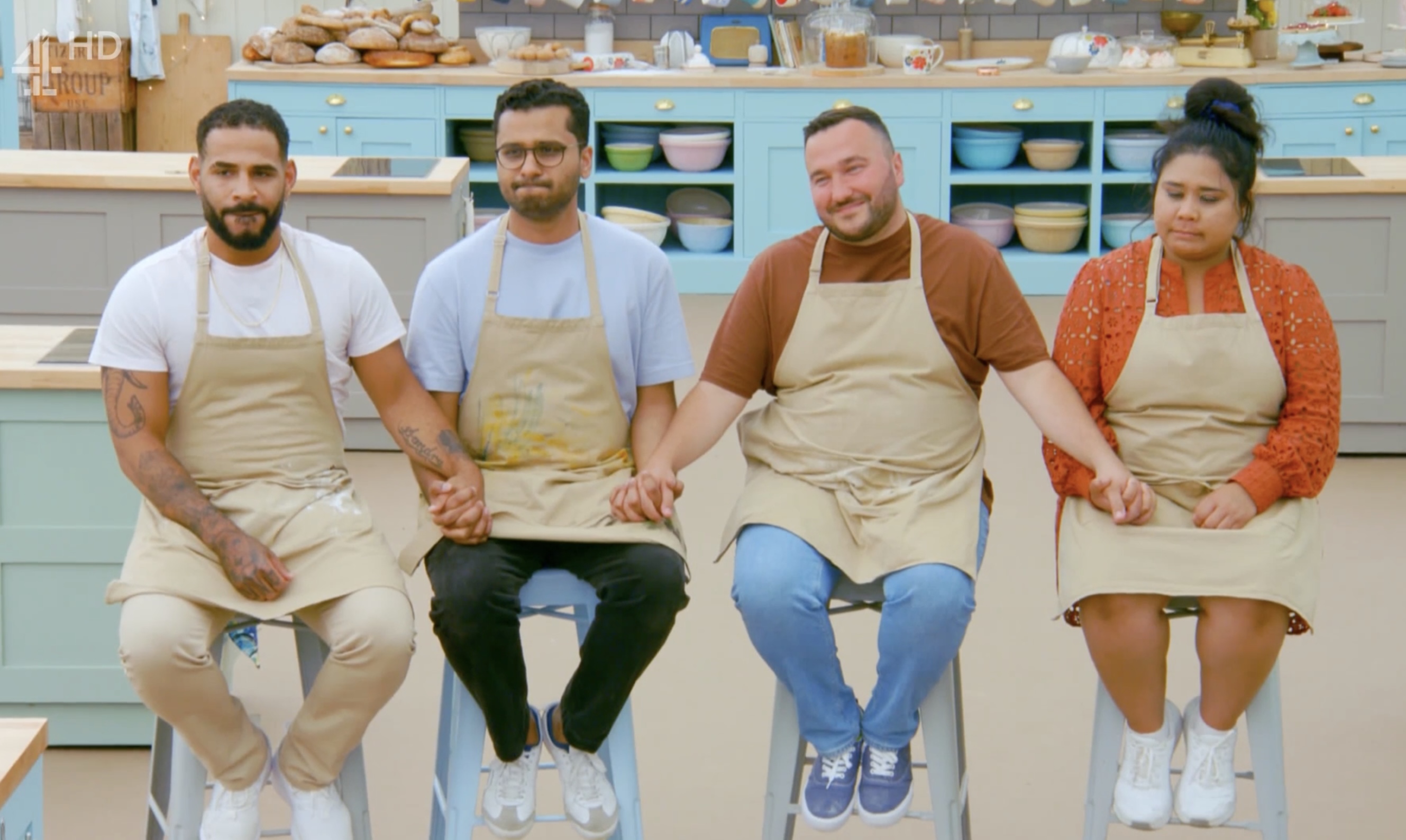 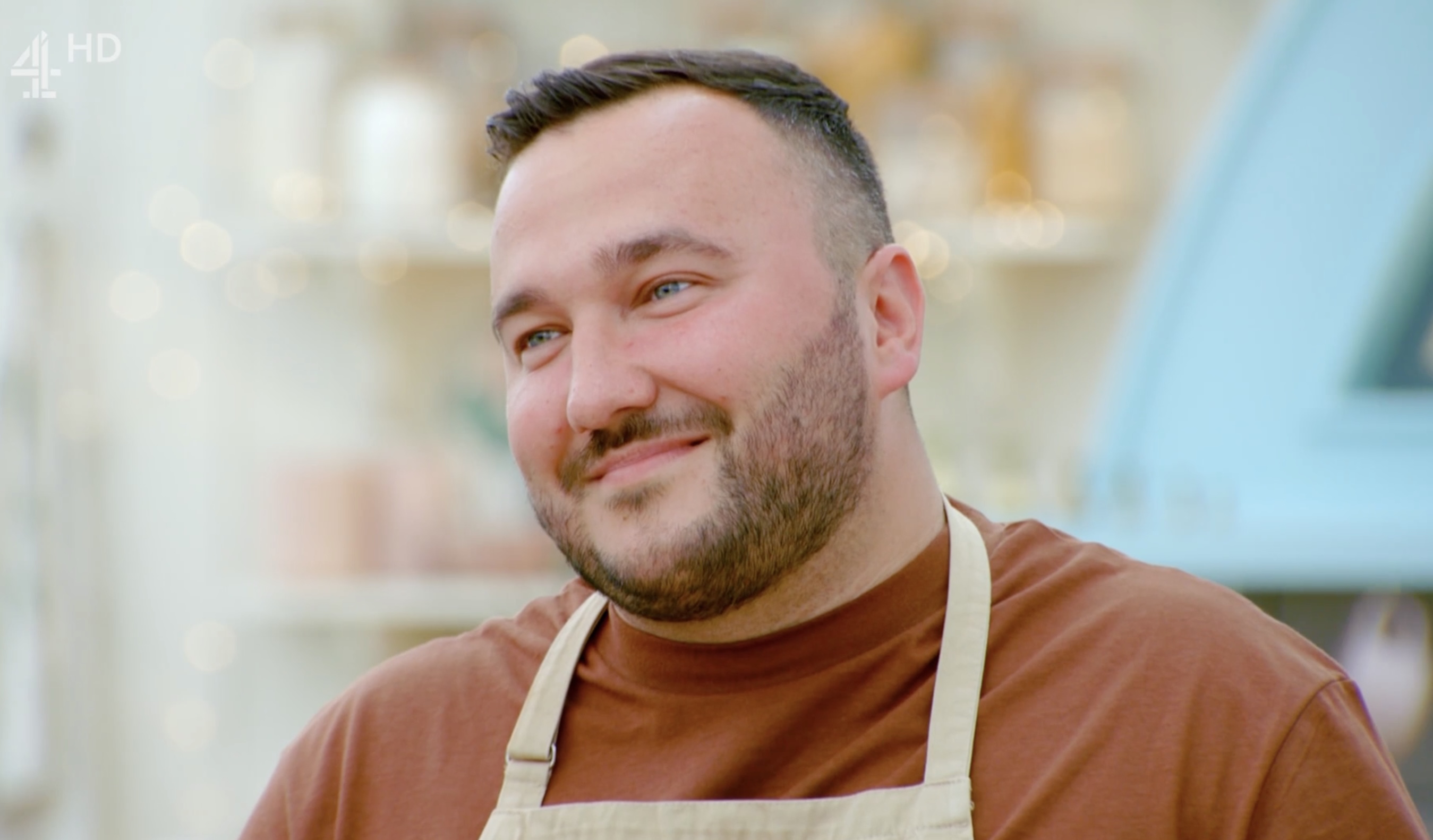 Once again, bakers were treated to a series of bizarre tasks – some of which even show fans hadn't heard of – comprised of a six mini-Charlottes for the signature, vertical chocolate and hazlenut tarts for the technical, and a multi-tiered Swedish kraken showstopper.

The challenges alone were enough to baffle some viewers– and that was before the divisive decision by the judges over who to send through to next week's final.

After never coming out on top, Rahul celebrated as he was finally crowned Star Baker after nine weeks. But the group's happiness was short-lived as it was announced sweet Polish contestant Janusz will have to leave.

Viewers were heartbroken, as one wrote: "My heart just broke into a million pieces seeing janusz's face"

"For me its how happy Janusz was for Syabira and Abdul despite knowing he was going to leave," said another.

"Janusz being voted off of Bake Off is an absolutely travesty," said a third. "He’s consistently been one of the top bakers, week in, week out. He’s an incredible baker. I’m absolutely gut-wrenched."

And a fourth said: "Can't believe Janusz hasn't made the final – was my nailed on winner from the first few weeks & obviously such a great guy & especially doesn't seem right given the theme of his showstopper this week!"

Even the official Bake Off account seemed to be a bit emotional about the beloved star's exit, and wrote: "Oh Janusz, on your day – which is most days – you are up there with the best. No doubt. We’re sad things didn’t go to plan during the Semi Final, but you’ve been absolutely brilliant on Bake Off and should be so proud!"

After his exit, Janusz shared a letter online saying that he had no regrets in participating in the series, and instead revealed he had secretly been wearing pride flag colours every day of his time in the tent.

He wrote: "I DID IT! Being chubby, gay and the first Polish national contestant on GBBO I knew I had a lot to represent walking into the tent. I wanted to do this by being myself but also set myself a little challenge to wear a colour of the pride flag each week that I could tick them all off!

"I love being able to be part of so many different communities and Great Britain is a home that’s allowed me to do that. Thank you SO much for taking me in and embracing me and for the love, support and fun over the last nine weeks, and thank you to every person who was in that tent on and behind the camera with me who became family!"

Syabira, Sandros and Rahul will now battle it out for the top spot in next week's nailbiting finale.

The Great British Bake Off airs Tuesdays at 8pm on ITV. 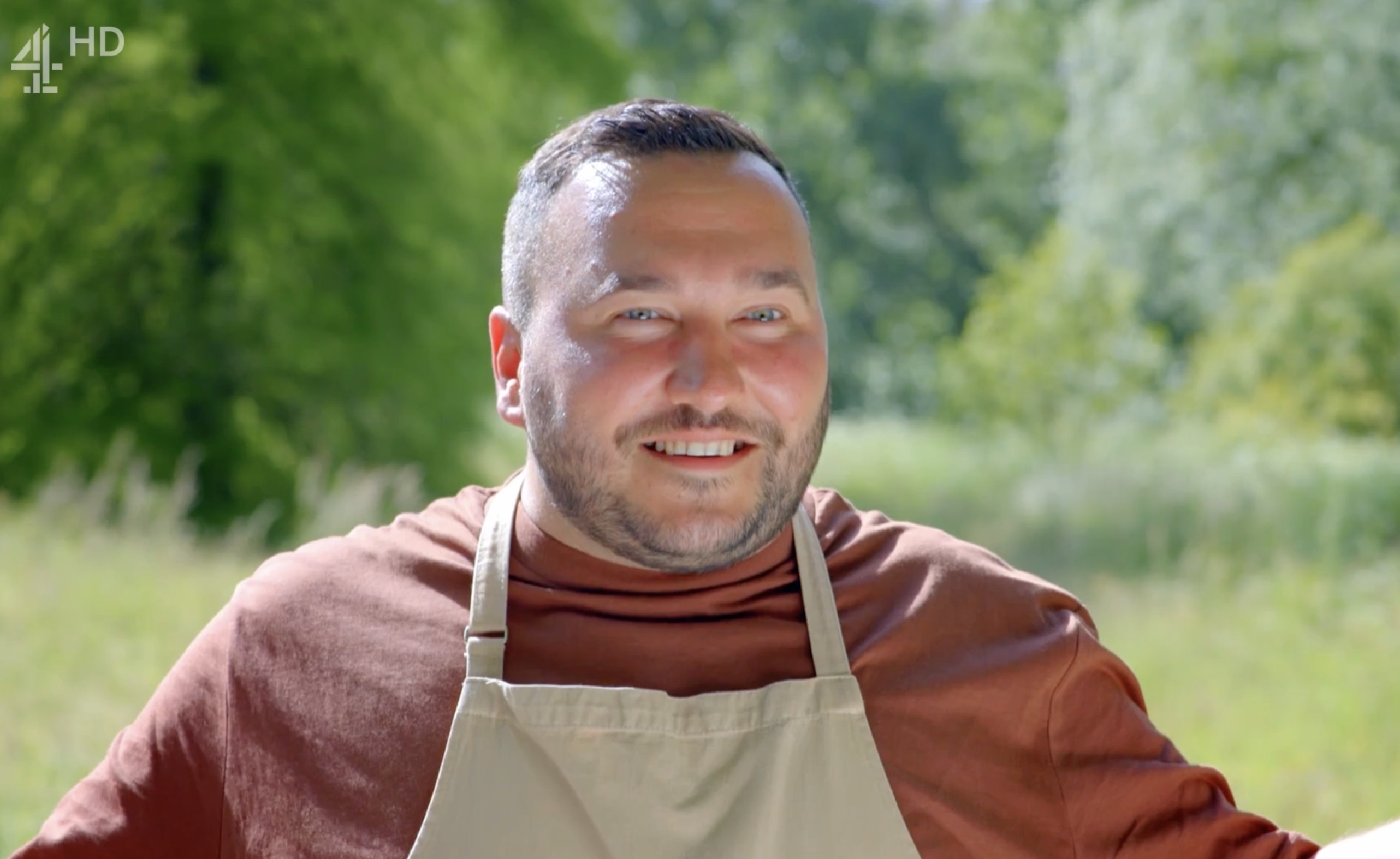 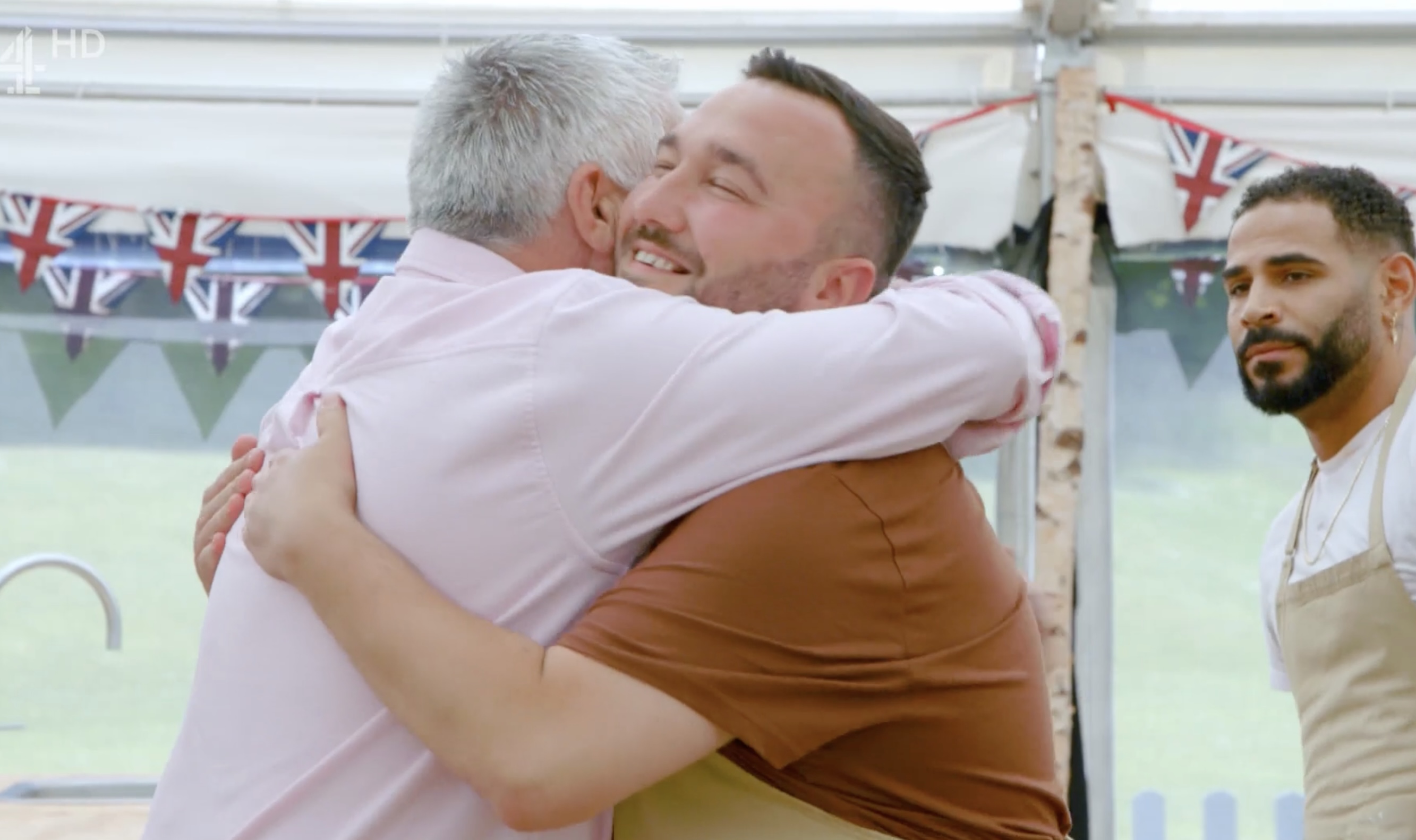