The Great British Bake Off begins its new series on Channel 4 tonight (September 22) as 12 new contestants take to the tent. However, there is some confusion about when exactly it will start now Prime Minister Boris Johnson has announced he will be addressing the nation. Here’s everything you need to know about how to watch the new episodes.

What time does The Great British Bake Off start tonight?

GBBO is returning for a new series this week after it was filmed in a huge coronavirus COVID-19-safe bubble earlier this year.

The show will once again see 12 amateur bakers compete in a series of challenges to be crowned the winner.

There have been a few changes to the set-up this year as filming took place in a hotel in Essex rather than its usual Berkshire home.

This was to allow the cast, crew and presenters to all isolate in a bubble and allow filming to happen normally. 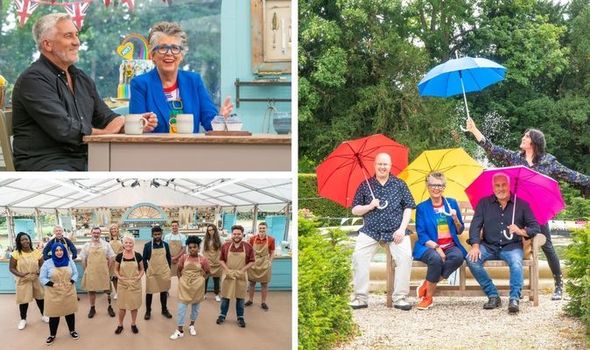 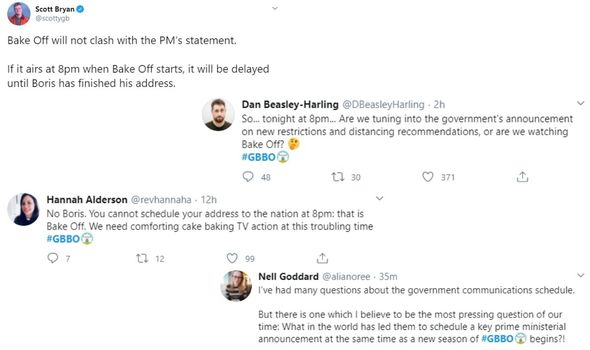 Over the space of six weeks, they all lived together in hotel rooms to allow no social-distancing protocols when shooting.

This means the whole series has already been filmed and is ready to start airing weekly.

The first episode is due to be broadcast on Channel 4 at 8pm on Tuesday, September 22.

This will run for an hour and a half up until 9.30pm on the channel. 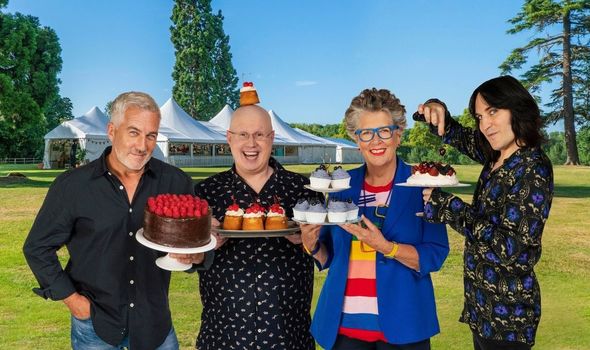 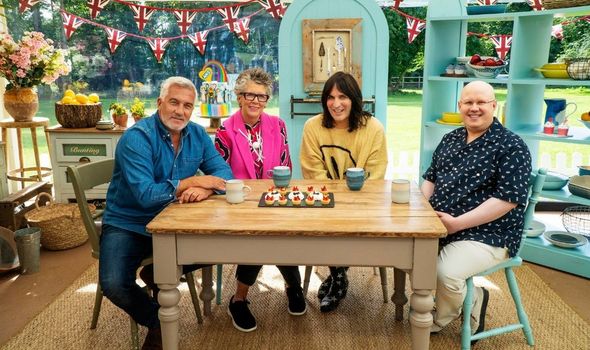 However, now UK Prime Minister Boris Johnson has announced a nationwide speech at 8pm, some will be wondering if Bake Off will be impacted.

According to TV critic Scott Bryan, Channel 4 has confirmed the two will not clash.

If the Prime Minister’s speech begins as planned at 8pm, Bake Off will be delayed until it begins.

Posting on Twitter, Bryan wrote: “Bake Off will not clash with the PM’s statement.

“If it airs at 8pm when Bake Off starts, it will be delayed until Boris has finished his address.”

This is good news for fans who were concerned about the potential clash.

Dan Beasley-Harling wrote: “So… tonight at 8pm… Are we tuning into the government’s announcement on new restrictions and distancing recommendations, or are we watching Bake Off?”

“No Boris. You cannot schedule your address to the nation at 8pm: that is Bake Off,” added fan Hannah Alderson.

A third named Nell Goddard added: “I’ve had many questions about the government communications schedule.

“But there is one which I believe to be the most pressing question of our time: What in the world has led them to schedule a key prime ministerial announcement at the same time as a new season of #GBBO begins?!”

Therefore, it’s clearly good news there will be no clash stopping baking fans from being able to watch the competition show tonight.

The Great British Bake Off starts tonight on Channel 4.