BACHELOR alum Jade Roper Tolbert revealed she "always cries" over her past miscarriages.

The reality star, 33, had a miscarriage when she first started dating her Bachelor star husband Tanner Tolbert and a chemical pregnancy before she got pregnant with their son Brooks. 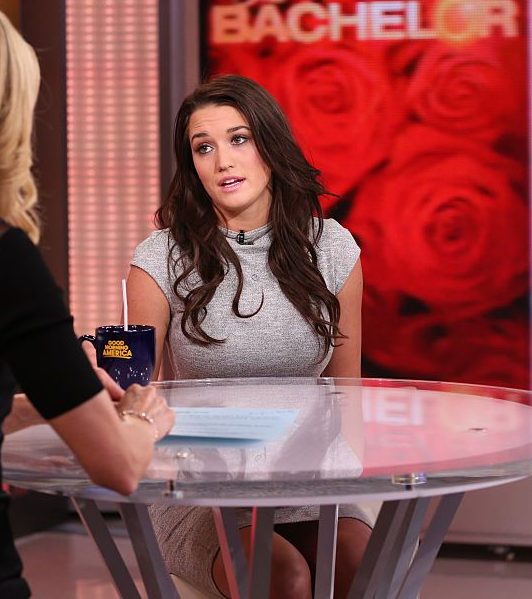 Jade reflected on the tragedies when a fan asked if she'd ever had a miscarriage, during an Instagram Q&A.

"Yes, I don't talk about them publicly very much," she replied.

"Probably because I still always cry even though a lot of time has passed, and it always catches me off guard that there's still so much emotion under the surface."

The Bachelor In Paradise star went on: "We lost a baby when we first got together and then I also had a chemical pregnancy the month before I became pregnant with Brooks."

A chemical pregnancy is when an egg is fertilized but fails to implant in the uterus. 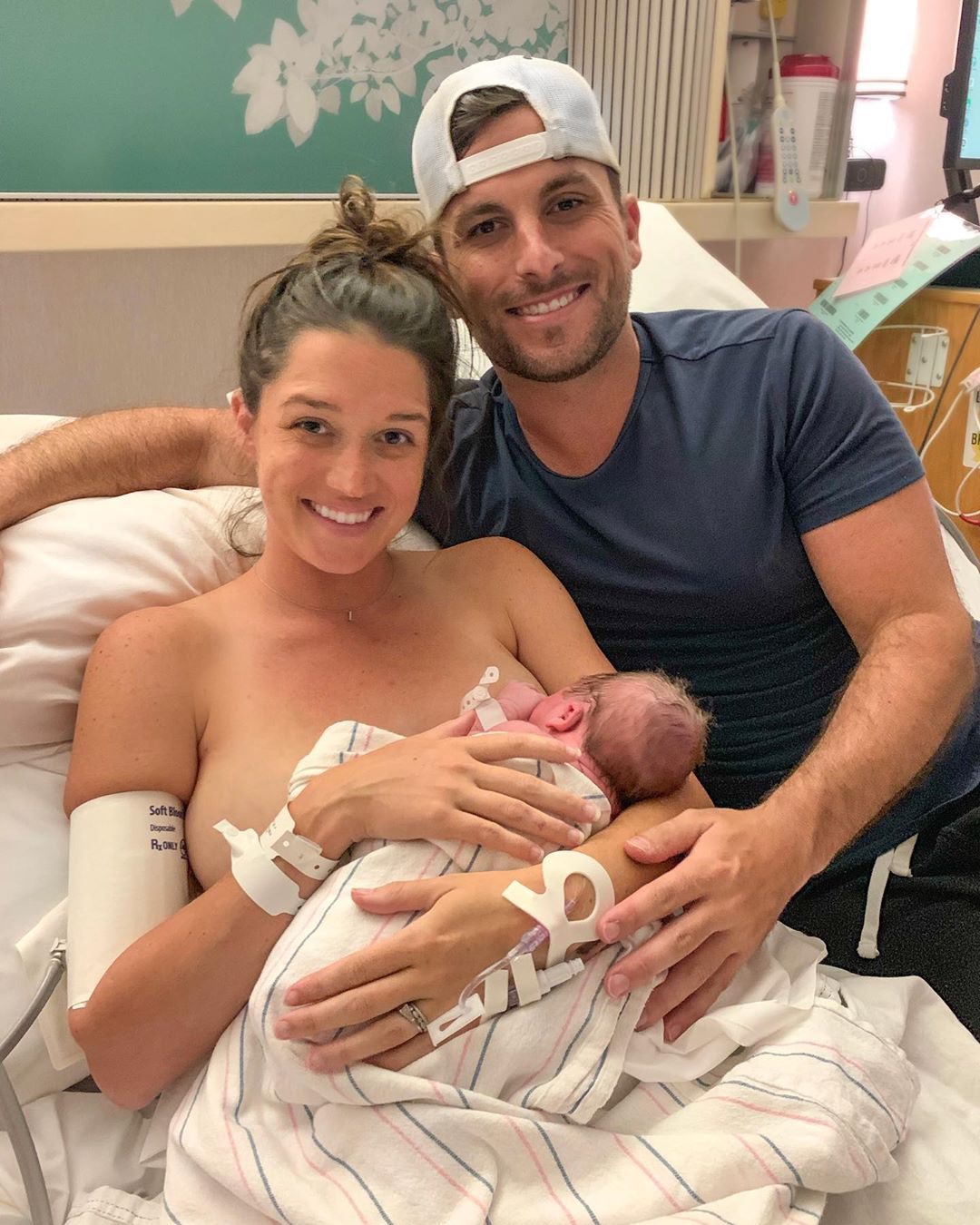 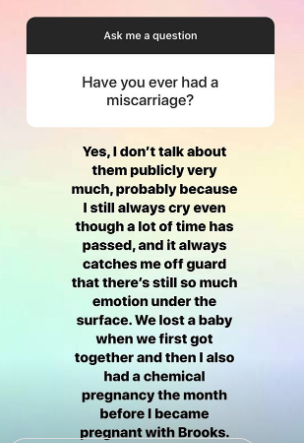 Jade, who is pregnant with her third child, revealed she'd had a miscarriage in an emotional post in February last year.

She wrote: "I had a miscarriage. These words have burned inside me for over three years.

"I was honestly so scared to share our story, because I have always had this inner voice that’s said I don’t matter as much, especially when it comes to my struggles or my pain.

"My journey with my grief has been a rollercoaster, and so I’ve never even known really where to start with telling others." 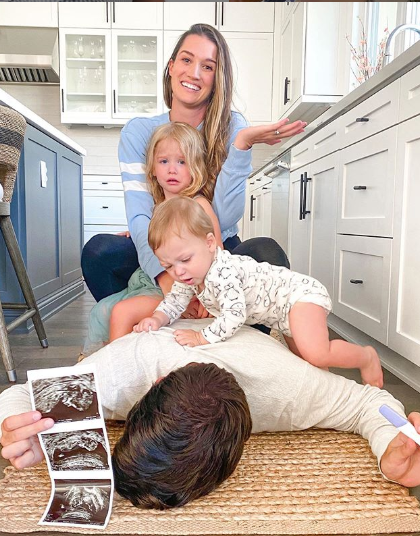 Jade went on: "I’ve also been afraid to tell people Tanner and I got pregnant on Bachelor in Paradise while filming.

"I’ve been keeping this weight for a long time, but being pregnant now again, all these emotions have been on the surface for me. I just felt it was time to get it out of me and share our story and honor our baby. 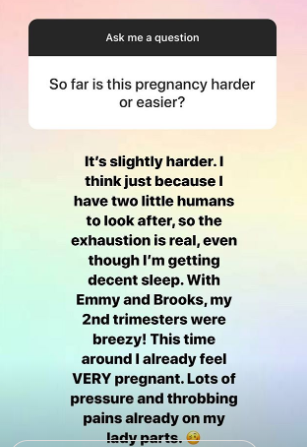 Jade is due to give birth to her third child on November 23.

She married Tanner in 2016 after getting engaged on season two of Bachelor In Paradise.

They have two children together: daughter Emerson Avery, two, and an 11-month-old son, Brooks Easton – who she gave birth to in her closet.

Elsewhere in her Instagram Q&A, she discussed how her fourth trimesters have been for each child.

"It's complex, you feel opposing emotions all at the same time and you're literally navigating through something uncharted for you personally," she explained.

"You're physically healing while also responsible for a tiny life that needs you almost 24/7. It's one of the most special times in life and seriously one of the hardest things to go through."