With the Disney Fox merger, the mouse-house has acquired a wealth of new content. Most excitingly, Disney now has access to the X-Men franchise. Fans are hoping this means the long-anticipated Marvel-X-Men crossover will finally happen. While Marvel boss Kevin Feige seemed to confirm the exciting news, it seems fans may have a while to wait first.

Will the X-Men join the Marvel Cinematic Universe?

Rejoice fans, the answer seems to be yes, there will be an X-Men and Avengers – but not yet.

Mr Feige said: “It will be a while.

“It’s all just beginning and the five-year plan that we’ve been working on, we were working on before any of that was set.

“So really it’s much more, for us, less about specifics of when and where right now and more just the comfort factor and how nice it is that they’re home. 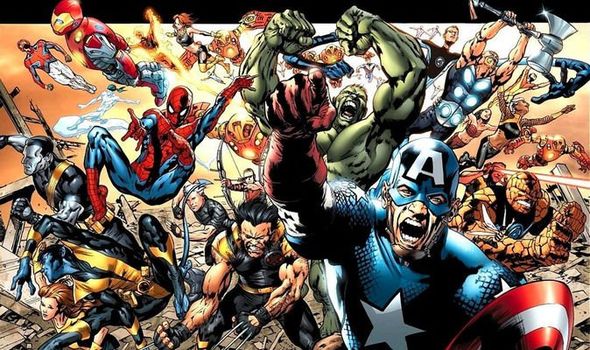 “That they’re all back. But it will be a very long time.”

The plan set out by Disney for its next few years does include Marvel movies but their plots and titles are still under wraps.

According to Feige, the next phase of the MCU will be different from its predecessor.

“But there is a similar mentality going into it, which is ‘How can we continue to tell stories with some of the characters that audiences already know and love in a unique way, in a different way, in a surprising way, of which we have a lot of plans and ideas and work already going into it?’ 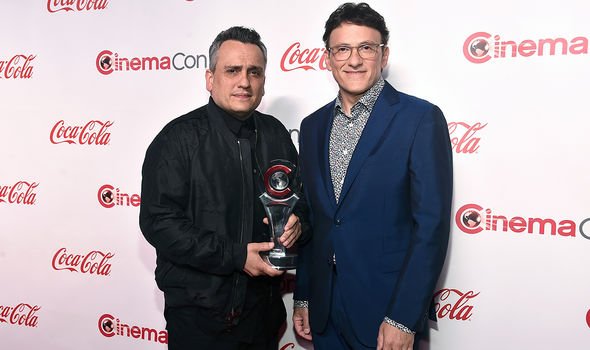 “Then ‘How can we introduce new characters that even hardcore fans, comic fans, have barely known or barely heard of.’ That’s really exciting too.”

The slate of upcoming solo movies, like Black Widow, Black Panther 2, and Doctor Strange 2 fit the bill for the first part of Feige’s agenda.

Upcoming movies like the Eternals fit the second half of Feige’s plan. 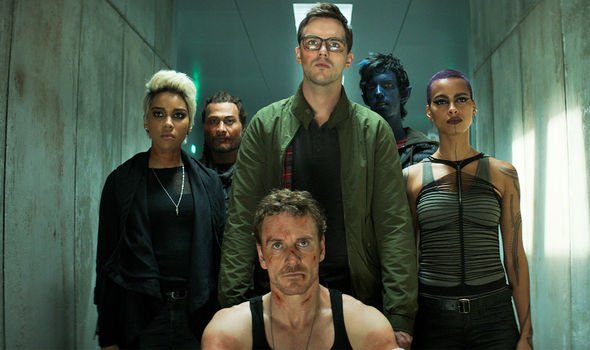 So the X-Men may not appear in Phase Four at all, meaning it could be another six years or more before they join the Avengers.

Avengers: Endgame will be the culmination of ten years of storytelling and will likely be the final outing for mainstays like Captain Marvel and Iron Man.

But newcomers like Peter Quill and Captain Marvel will be able to step into the spotlight.