How do you top Avengers Endgame, the biggest superhero movie of all time? That’s the job 2025’s Avengers Secret Wars is having to contend with. It’s a Marvel blockbuster that will close the Multiverse Saga in over three years’ time but the hype has already begun.

In the comics’ Secret Wars storyline, the Marvel multiverse collided seeing multiple variants of superheroes sharing the same space. If the rumours are true, that’s exactly how the MCU will make a bigger spectacle than Avengers Endgame’s final battle.

For example, instead of just Tom Holland showing up as Spider-Man, surely we’ll see him rejoined by Tobey Maguire and Andrew Garfield’s Peter Parkers? And now that Marvel Studios have the rights to characters previously depicted on film in non-MCU movies, it looks like some familiar faces will be showing up from across the multiverse. 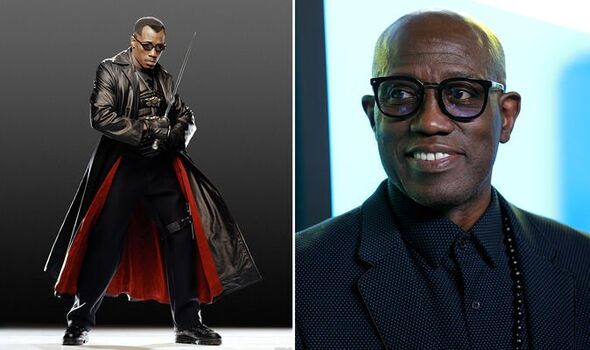 We already saw this in WandaVision when Evan Peters portrayed a character Scarlet Witch thought was Quicksilver, an X-Men character he played in the Fox movies.

Fast forward to this summer and Sir Patrick Stewart reprised a variant of Professor X from Earth-838 in Doctor Strange in the Multiverse of Madness.

Now a new report from Giant Freakin Robot’s trusted and proven sources claims that Wesley Snipes, who starred in three Blade movies from 1998-2004, will be playing his vampire hunter in Avengers Secret Wars.

This means he’ll be back in his most iconic role over 20 years after starring in what some fans call the first ever modern Marvel superhero movie. 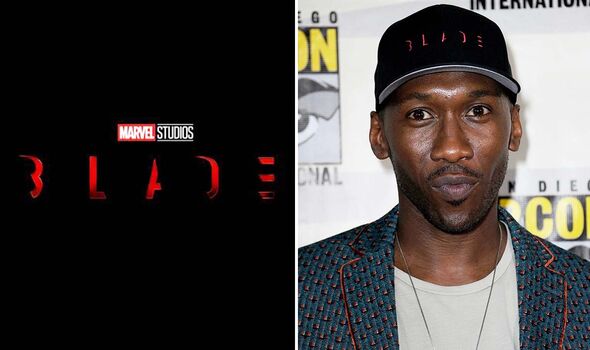 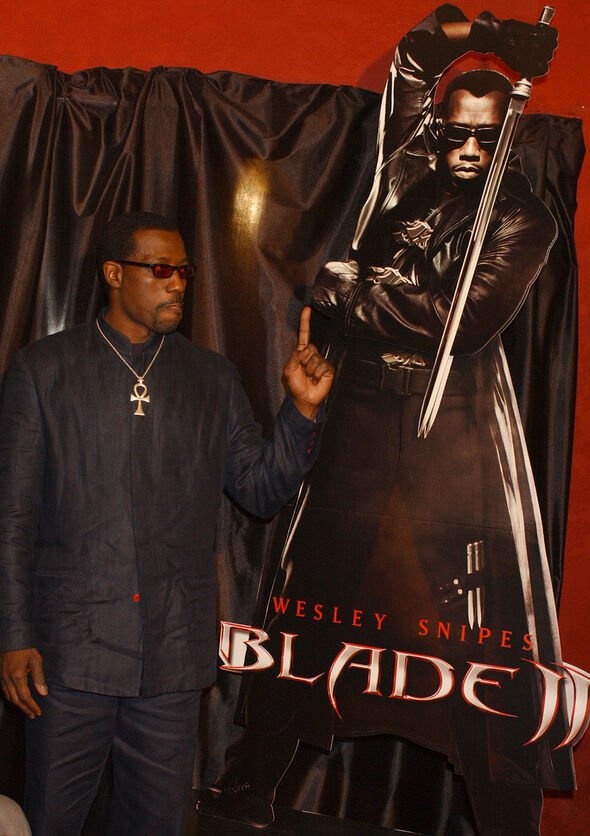 On top of this, two-time Oscar winner Mahershala Ali has been cast as the MCU’s Blade and will star in his self-titled first solo movie from November 3, 2023.

He made his debut into the franchise when his voice was heard off camera in the Eternals post-credits scene when Kit Harington’s Dane – the future Black Knight – opened a chest containing the Ebony Blade.

So presumably both Ali and Snipes’ Blade incarnations will share the screen in Avengers Secret Wars, assuming this report is accurate. But he’s not the only non-MCU superhero actor who’s allegedly coming back for the blockbuster.

In recent weeks there have been reports that Nicolas Cage will reprise Ghost Rider and both Sir Ian McKellen and Sir Patrick Stewart’s Magneto and Charles Xavier will be in Avengers Secret Wars.

Additionally, both Robert Downey Jr’s Iron Man and Chris Evans’ Captain America are rumoured to return as variants after the events of Avengers Endgame. Even the likes of Hugh Jackman’s Wolverine and even Ben Affleck’s Daredevil have been on the grapevine too. Whatever the case, this movie is going to be massive.

Avengers Secret Wars hits cinemas on November 7, 2025 and will follow Avengers The Kang Dynasty on May 2, 2025.