Avengers: Endgame was always going to be a bittersweet venture for Marvel fans. The movie promised a satisfying conclusion to ten years of storytelling. However, not all character arcs are created equal and fans were left scratching their heads about this one. Warning: major spoilers ahead.

Is the Black Widow solo movie in jeopardy?

Natasha Romanova, aka Black Widow, is a favourite amongst Marvel fans.

When Scarlett Johansson’s Black Widow solo movie was greenlit many months ago, fans were overjoyed.

Now her movie is in jeopardy after her character’s fateful sacrifice in Endgame.

Guardian writer Ben Child wrote: “Part of the joy of the MCU is the ability of characters to cross-pollinate, but the only version of Natasha Romanoff we are now going to see is one who can never again be part of the main Marvel timeline.

AVENGERS ENDGAME: THIS CHARACTER’S FATE IS NOT WHAT YOU THINK IT IS 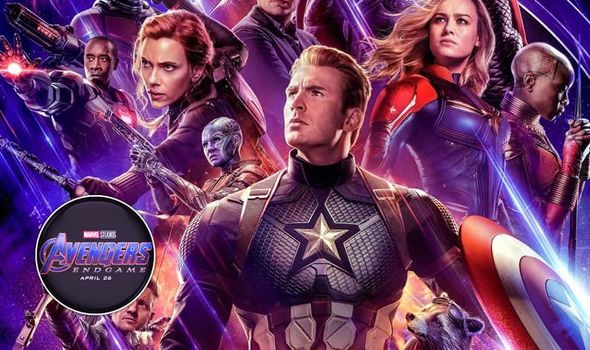 “She will be stuck in the past, hanging out with fellow Avengers for standalone adventures, rather than playing a central role in the main narrative. Where is the fun in that?”

Child also explained how Captain Marvel’s solo success was built on her integral, but unknown, role in the future of the Marvel Cinematic Universe.

With Black Widow’s death already a foregone conclusion, whatever she accomplishes in her solo film won’t have the same ongoing impact as Captain Marvel’s.

There are die-hard Black Widow fans who are excited to see the character get the screen time she deserves.

AVENGERS ENDGAME: WHY HAWKEYE GOT SO DARK AND BECAME RONIN REVEALED 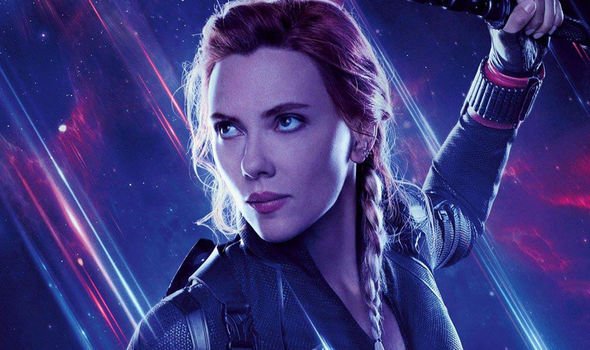 While these fans will undeniably turn out in droves for the Black Widow solo film, more casual Marvel fans may not bother, knowing there is nothing they ‘need’ to see for future films’ sake.

The Russo brothers’ and screenwriters’ decision to trade Black Widow’s life for the Soul Stone did not land well with all fans.

Many lamented the character’s demise, having wanted more for one of the few female superheroes in the Avengers.

AVENGERS ENDGAME: WHY CAPTAIN MARVEL AND OKOYE WERE BARELY IN ENDGAME 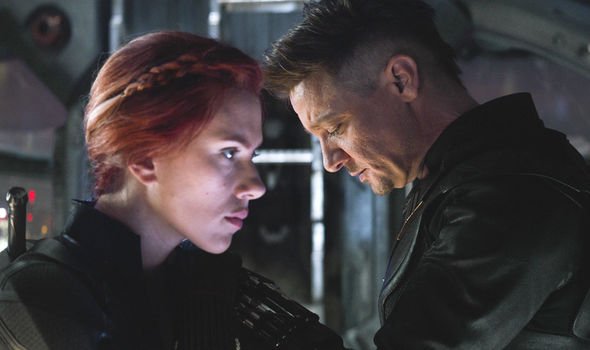 Others saw the sacrifice as a poignant end to Black Widow’s character arc.

At the beginning of Endgame, she mourns the loss of her family – the Avengers lost in the Snap.

What good was her sacrifice if she doesn’t get to be with that very same family she missed so desperately?

Maybe we’ll find out when Black Widow comes to cinemas.