Avengers: Endgame will wrap up ten years of Marvel storytelling when it comes out in cinemas on April 25, 2019. The Marvel Cinematic Universe will consist of 22 films when Endgame finally debuts. But long before Avengers: Infinity War devastated fans worldwide, there was a little spoiler tucked away in Avengers: Age of Ultron.

What was the Avengers: Age of Ultron spoiler for Endgame?

Fans were quick to point out the moment in Infinity War in which the title for Avengers 4 was leaked.

But this isn’t the first time the word Endgame was mentioned in the MCU – in fact, Tony Stark said it himself to Captain America in Age of Ultron.

Doctor Strange has the ability to see through time, and we think he used this power to see which timeline would lead to a defeat of Thanos. 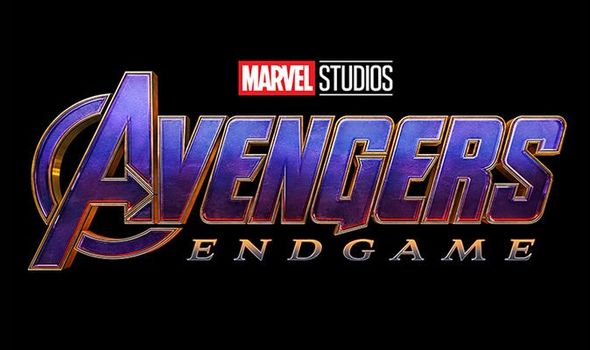 So it wasn’t a coincidence he said this exact word to Tony Stark years after Stark said it himself.

Yes, Endgame as a word itself was teased back in Age of Ultron but the concept and what it could mean for Avengers 4 is only now coming to light.

According to Miriam Webster, an endgame is: “The stage of a chess game after major reduction of forces.”

Avengers Infinity War certainly checks this box, with half of existence wiped off of earth by Thanos’ snap.

AVENGERS ENDGAME: BOX OFFICE TAKINGS WILL BE HUGE – WHAT WILL THEY BE? 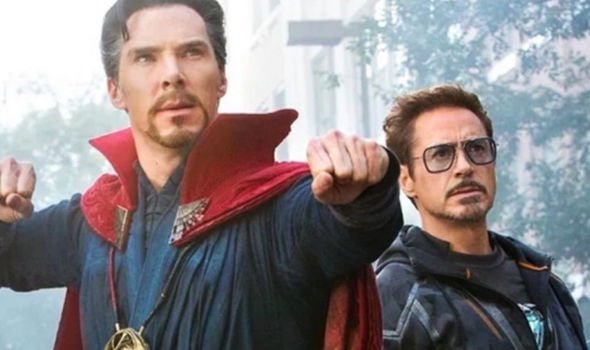 But what’s more, the endgame in chess also refers to what a player must do to protect, or make use of, the king.

Though there is no official leader, or king, of the Avengers many consider Tony Stark to be its de facto head.

This makes the 2015 use of Endgame all the more prescient.

Of course, the argument can be made the use of Endgame was more of a nod to the die-hard fans rather than a perceptive move on Doctor Strange’s part.

What’s more interesting perhaps are the various types of Endgames in chess.

AVENGERS ENDGAME: HOW SKRULL FROM CAPTAIN MARVEL COULD IMPACT THE MCU 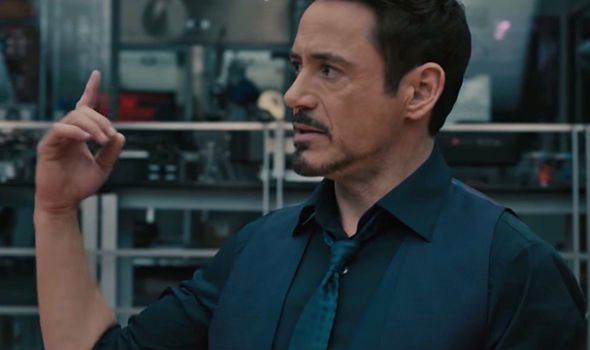 Depending on what pieces remain, there are at least a dozen strategies for a checkmate.

One of the most popular and common chess endgames are King versus Pawn.

International chess Master Cecil Purdy said: “Pawn endings are to chess as putting is to golf.”

The metaphor is apt for Endgame, in which one powerful piece has decimated the board and the remaining, perhaps less powerful players, are up against him.