The actors who star in Marvel movies have become an integral part of what is now a global pop culture phenomenon. With each new press event, poster, or interview they give, Marvel fans are ready and waiting for any morsel of information. With Avengers: Endgame only two and a half weeks away, some fans are hunting for every leak and spoiler out there.

Gillan said: “It’s maybe safe to say she suffers from some daddy issues because her dad is Thanos, so who wouldn’t?

“I’m excited for her to face the source of this abuse. 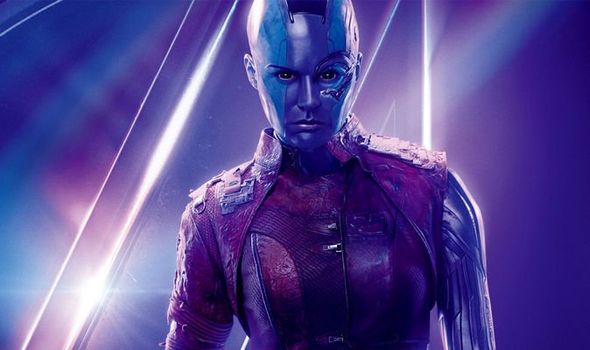 “She’s talked about how she wants to inflict revenge, so we all know about that. I’d like to see her try to face that.”

Gillan was quick to realise she had given away a potentially major moment of character development.

If, as she says, Neubla will ‘face the source’ of this abuse, will she confront Thanos face to face?

Gillan quickly tried to recover and added: “I don’t know if she will. Maybe she won’t.

“I just got really nervous I gave something away, so I’m going to stop.” 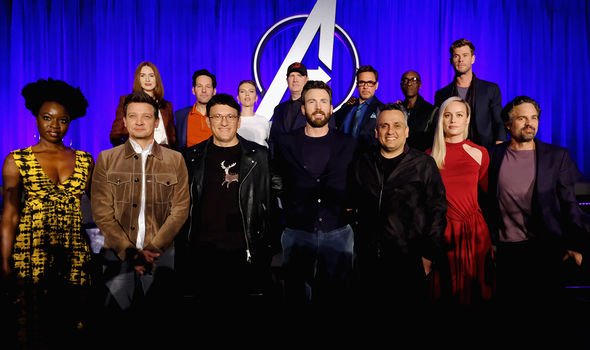 In Guardians of the Galaxy, Nebula’s debut feature, she was revealed to be one of Thanos’ adopted children.

Nebula was trained as an assassin under Ronan the Accuser (Lee Pace).

She turned her back on Thanos, however, to take up arms with her adoptive sister Gamora and the Avengers.

During Avengers: Infinity War, Nebula snuck onboard Thanos’ ship to kill him, but was captured.

Thanos proceeded to torture her ruthlessly in his quest for the infinity stones.

AVENGERS ENDGAME RUNTIME: WILL ENDGAME BE THE LONGEST MARVEL MOVIE? 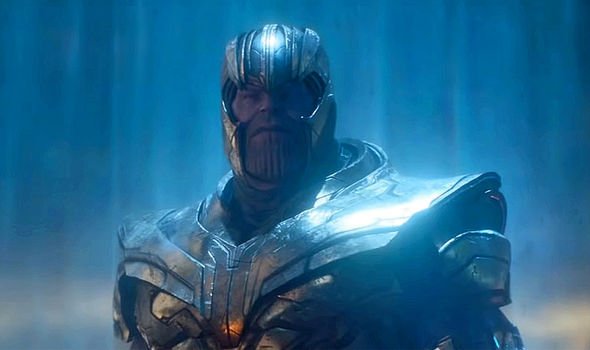 In the aftermath of the Snap, Nebula survived but remained stranded on Titan with Tony Stark (aka Iron Man).

From the trailer, we know Iron Man makes his way back to Earth eventually, which means Nebula likely too returns.

Whether she will face Thanos in person remains to be seen.

But given Gillan’s anxiety over what she said, it seems likely there will be a father-daughter reunion in Avengers: Endgame.