The 30-year-old's victory comes one year on from his shock elimination from the BBC dancing show – which left viewers seething with rage. During his routine, to CeeLo Greenn’s What Christmas Means To Me, Aston left viewers agog after performing backflips and dropping into the splits.

Incredibly, Aston later admitted it was the first Jive he had ever danced after he missed out the routine during his first stint on the show last year.

His early exit caused a huge uproar, with many saying his elimination was one of the most controversial in Strictly history. 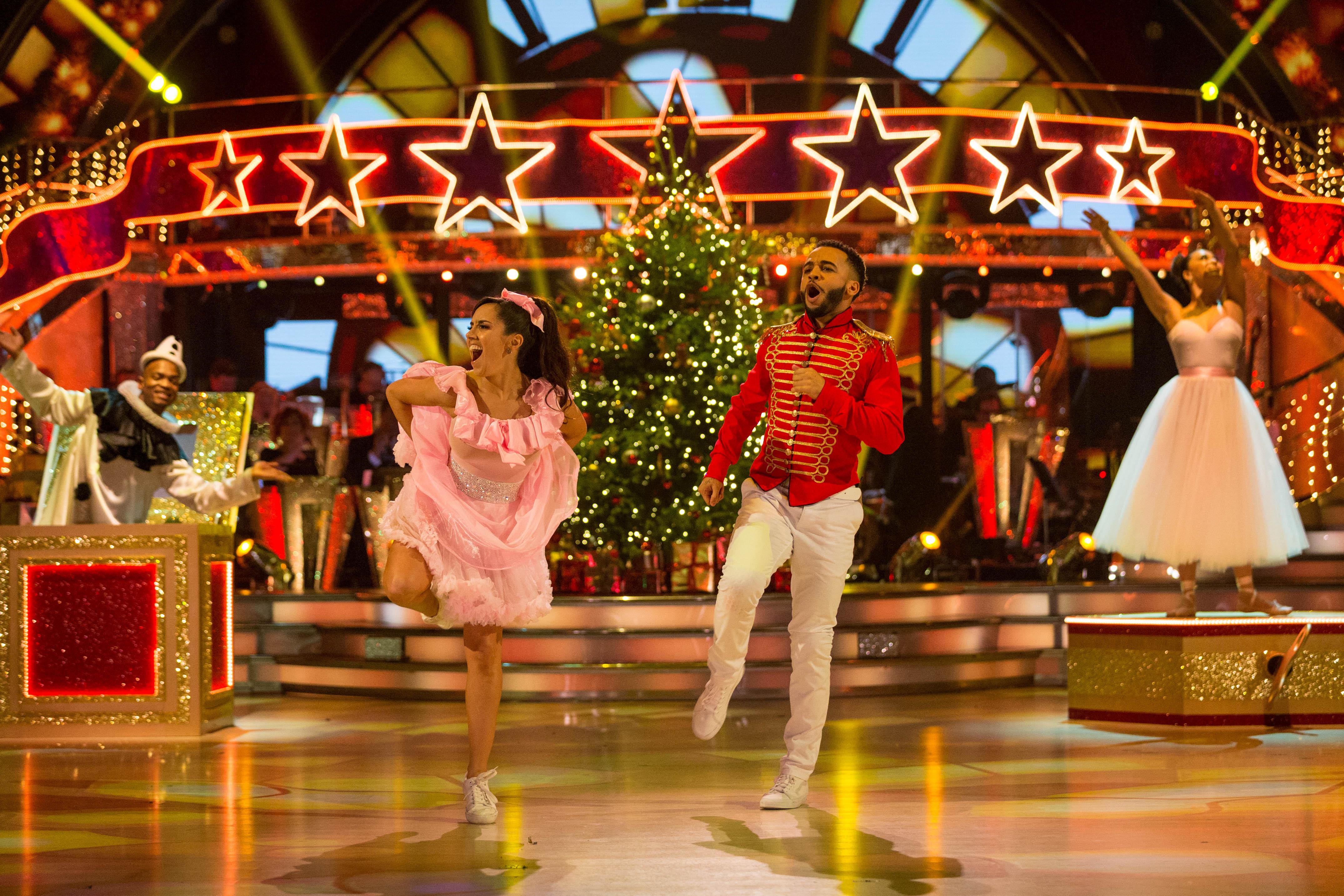 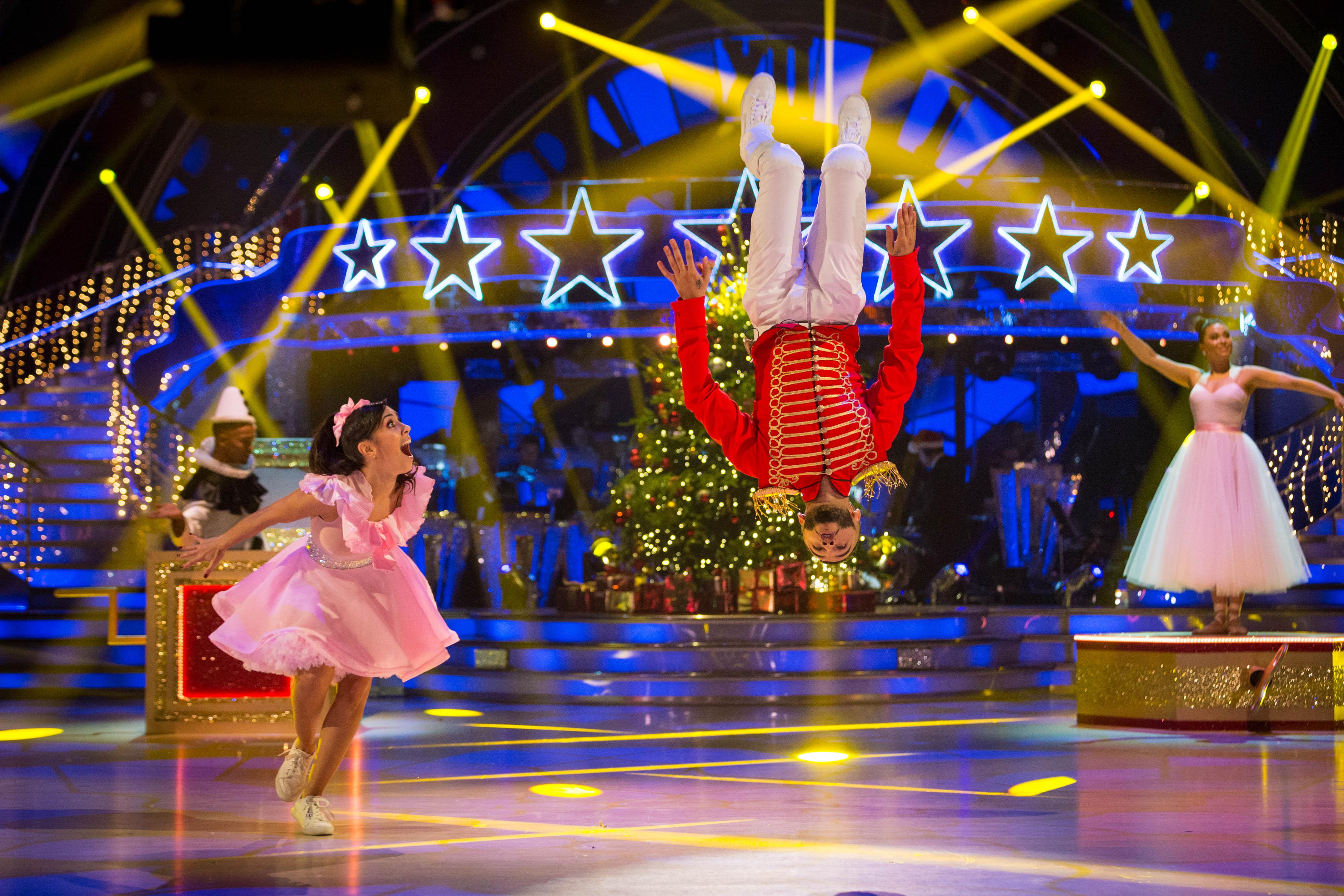 Viewers celebrated his big moment, with one tweeting: “So happy Aston FINALLY got a score he deserves!”

Another said: “Aston was robbed last year!!!!! Outrageously entertaining!!!! Wow, wish he and @JManrara could partner again in Strictly. We. Have. Been. Robbed. Of watching them!!!!!! Wooooow.”

While a third commented: “OMG that Jive!! @AstonMerrygold @JManrara Soo Good see you two back dancing together again! And yous got 40!!!”

Aston had stiff competition and was up against Anne Widdecombe, Anita Rani, Michael Vaughn, Jake Wood and Caroline Flack who also scored a perfect 40. 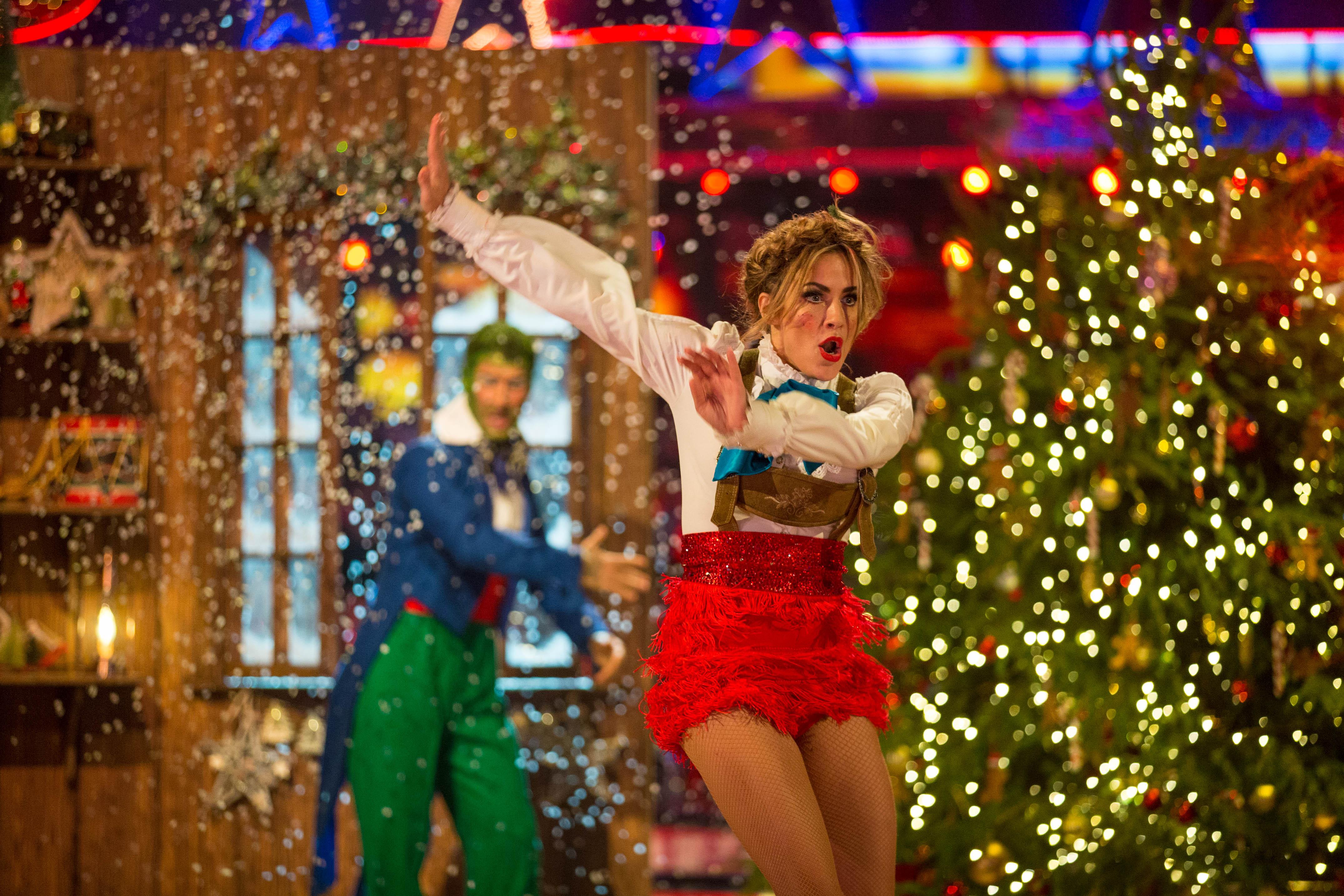 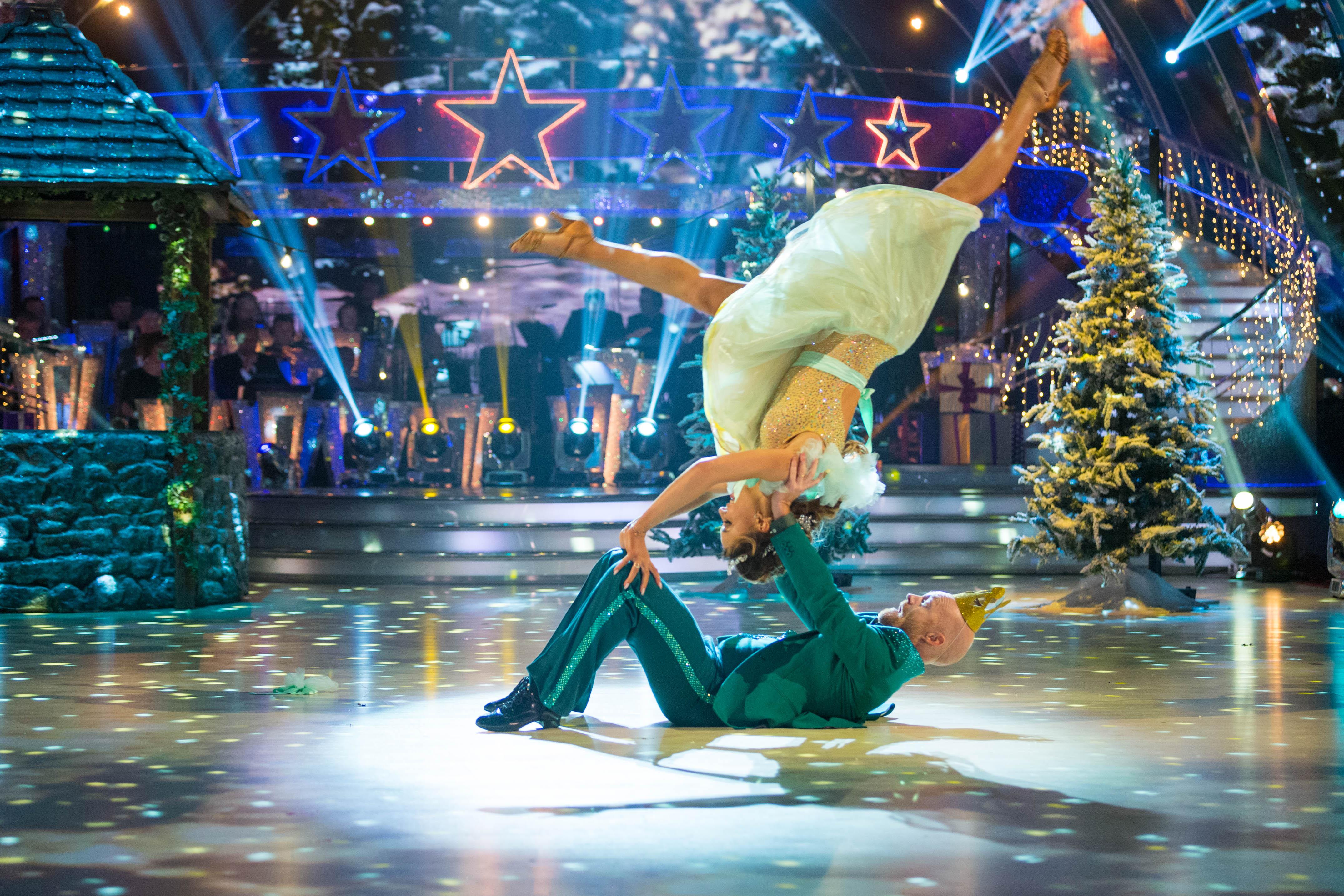 But despite their impressive routines, Aston was voted the best dancer on the night by the studio audience.

Aston looked overwhelmed as he was crowned the winner and handed the Strictly Silver Star trophy by Tess Daly and Claudia Winkleman.

He told them: “Honestly, just thank you. “I’ve had the best, best time from the series to the Christmas special, even to just meeting new friends.

“The judges you guys, thank you so much for your comments.”

Looking at Janette, Aston added: “Everyone in here just thanks you, and this woman right here.”